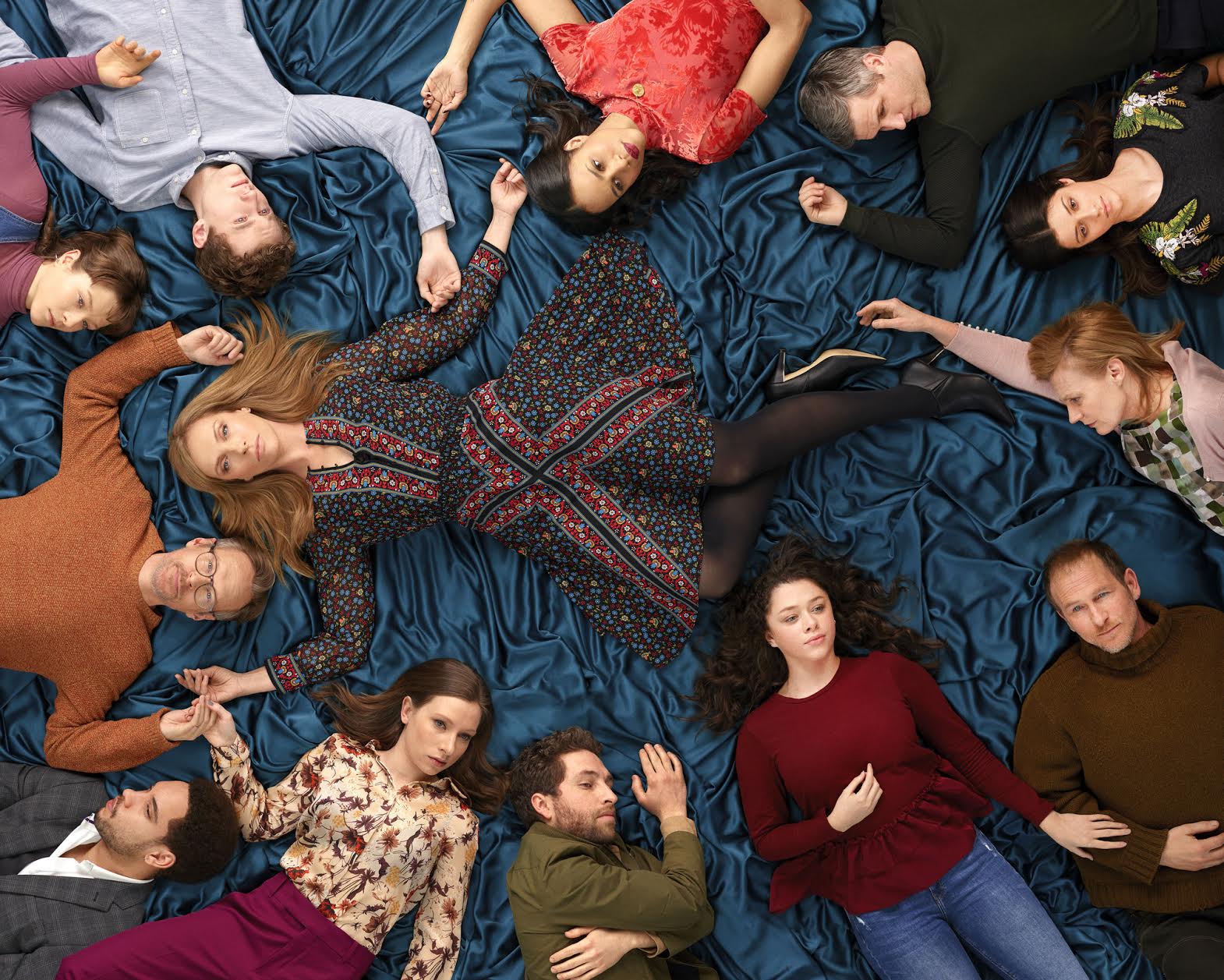 Wanderlust is a brand new BBC One drama starring our brilliant WILLIAM ASH and SOPHIE OKONEDO and cast by our equally brilliant SAM JONES.

Produced by Drama Republic (Doctor Foster) and written by award-winning playwright Nick Payne (Constellations, The Sense of an Ending), Wanderlust is an exciting new drama which follows therapist Joy (played by Toni Collette) who tries to save her marriage after a cycling accident. Finding themselves in a sexual rut, she and her husband Alan (Steven Mackinstosh) come up with an audacious, unorthodox, but potentially brilliant proposal that will have huge ramifications for the future.

The show looks at how we build and maintain happy relationships and asks if lifelong monogamy is possible - or even desirable.

William stars as Marvin, a police officer who finds himself extremely attracted to Joy but who must come to terms with her bold life choices. Sophie plays Angela Bowden, the therapist who helps Joy delve into the buried feelings and traumas that are contributing to her choices in the present.

A co-production with Netflix, the six-part series is now airing on Tuesdays at 9pm on BBC One, and on Netflix outside the UK.

Watch the trailer below and be sure to tune in on Tuesdays to witness the antics unfold. 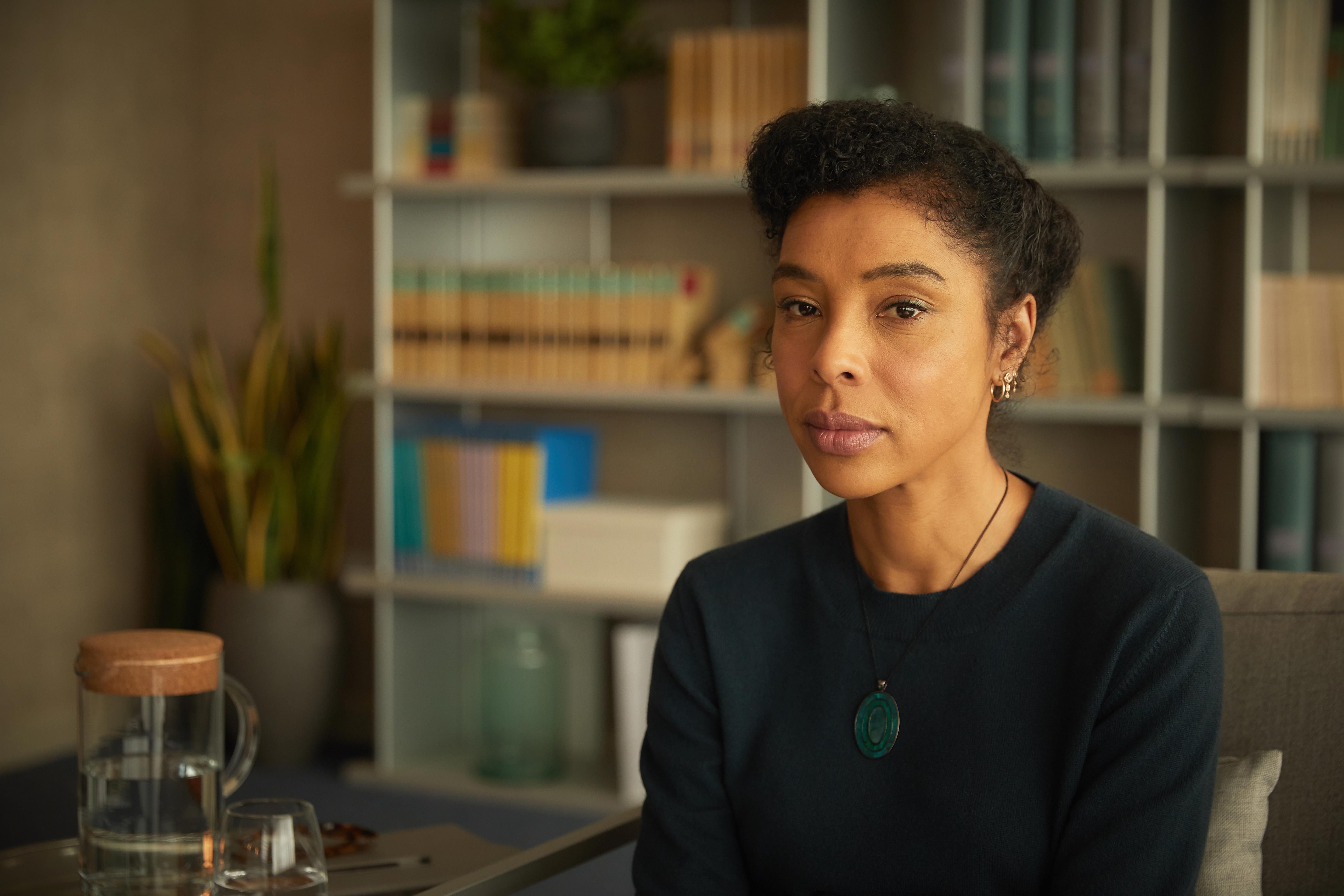 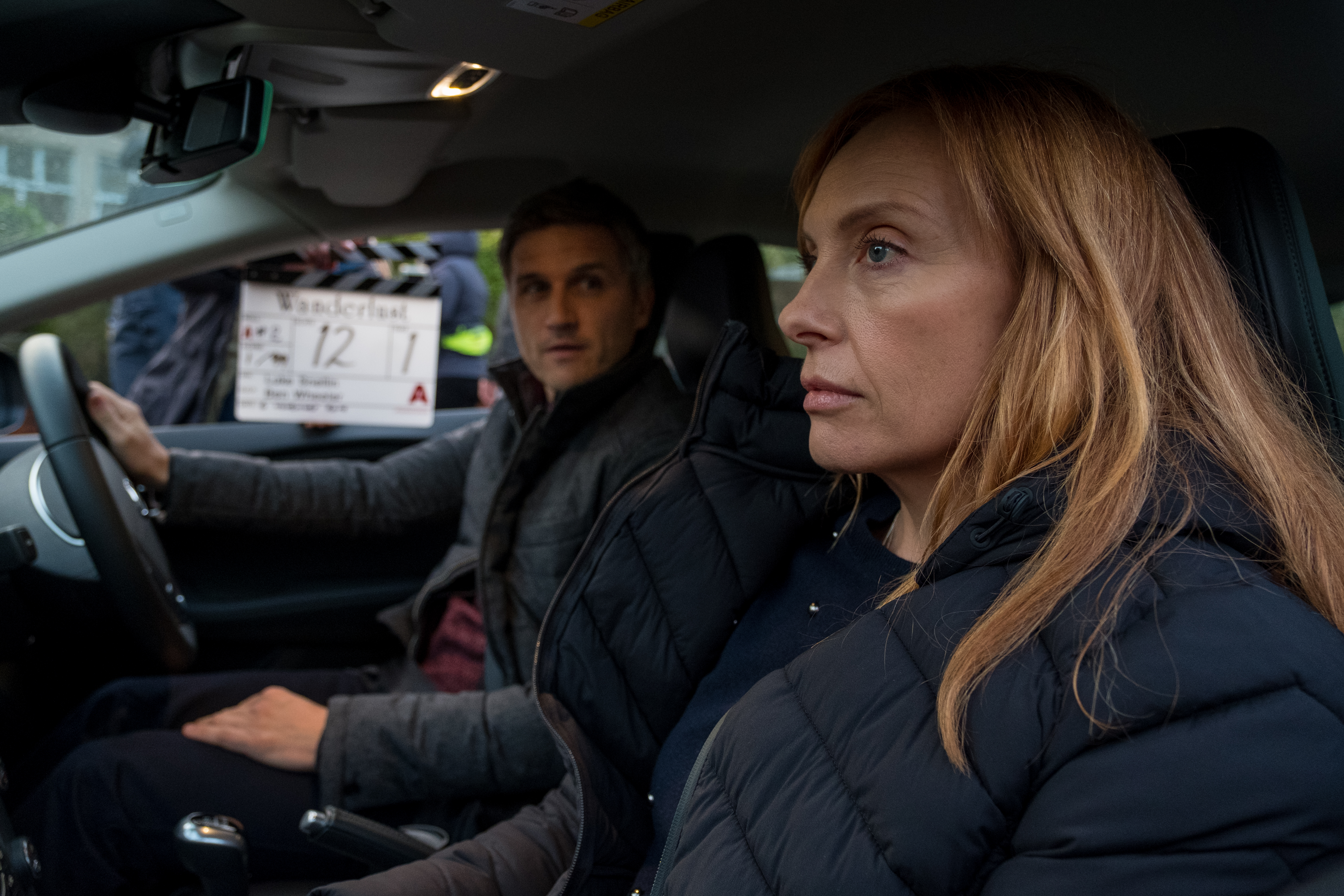