What Will Happen To Harriet In THE END? 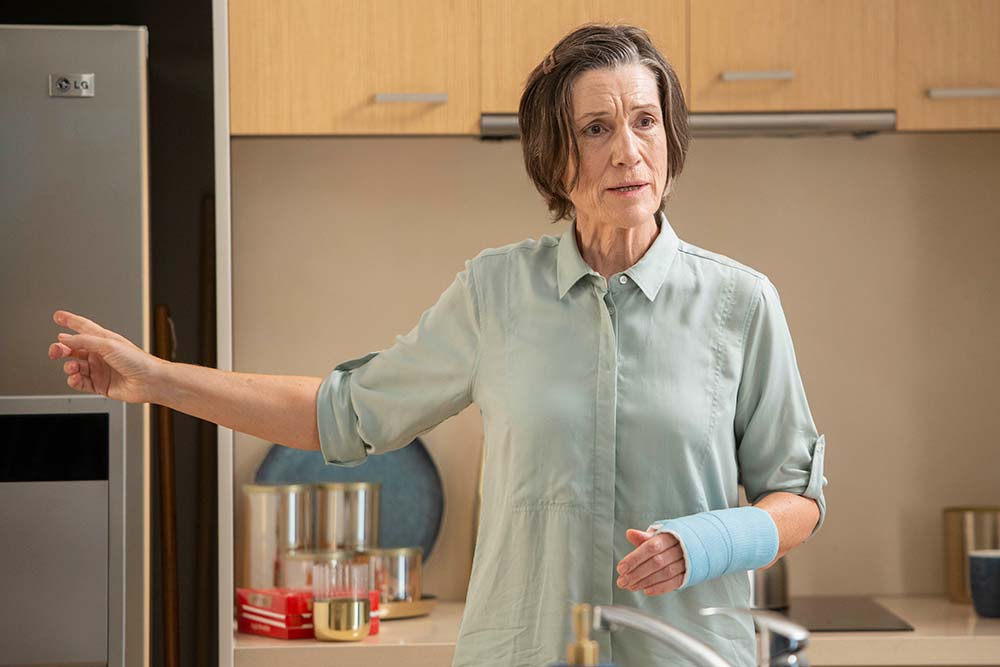 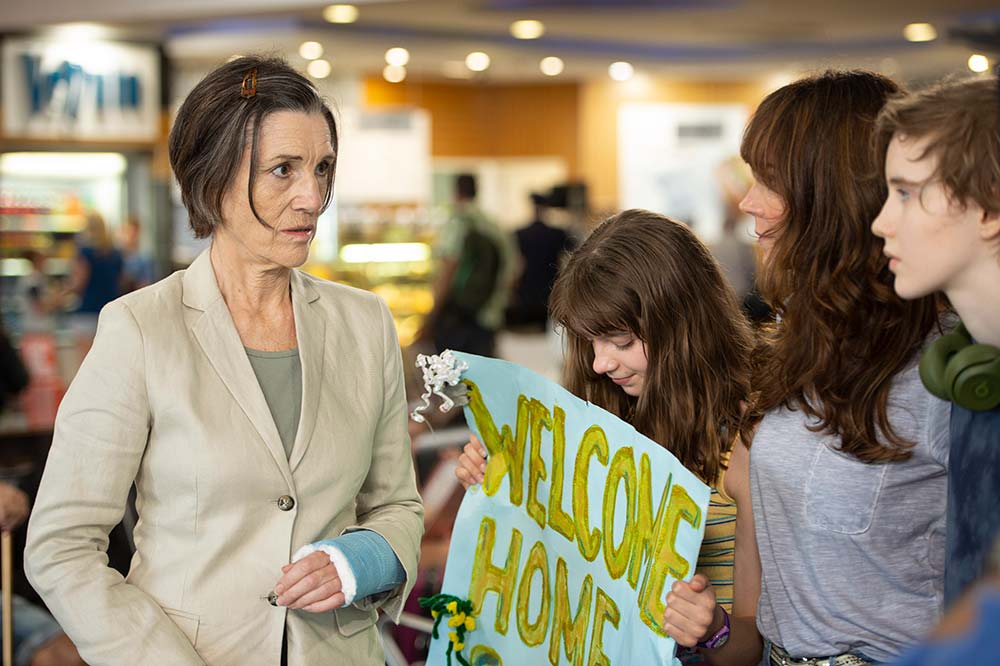 The End is Sky Atlantic's bold new drama tackling the controversial topic of euthanasia and starring our wonderful HARRIET WALTER and BRENDAN COWELL in leading roles.

The ten-episode show, set in Australia, follows a family grappling with illness, the prospect of death and disagreements on the subject of how to die with dignity.

Frances O’Connor plays Dr Kate Brennan, an Australian-based specialist in palliative care with a passionate opposition to the euthanasia. On the other side of the world, Kate’s mother Edie Henley (played by Harriet), feels just as strongly about her right to die. Kate has little choice but to ship Edie out from England and deposit her in a nearby retirement village in the Gold Coast – Edie’s worst nightmare. While Kate struggles with her own problems, her children are trying to work out who they are, and who they want to be. What follows is a story about mothers and daughters, ethics and emotion, and mostly how it’s never too late to start again.

Brendan stars in the show as Christopher.

The End begins airing on Sky Atlantic on Monday 10 February, with all episodes available to stream on NOW TV on the same day. Watch the first-look trailer below. 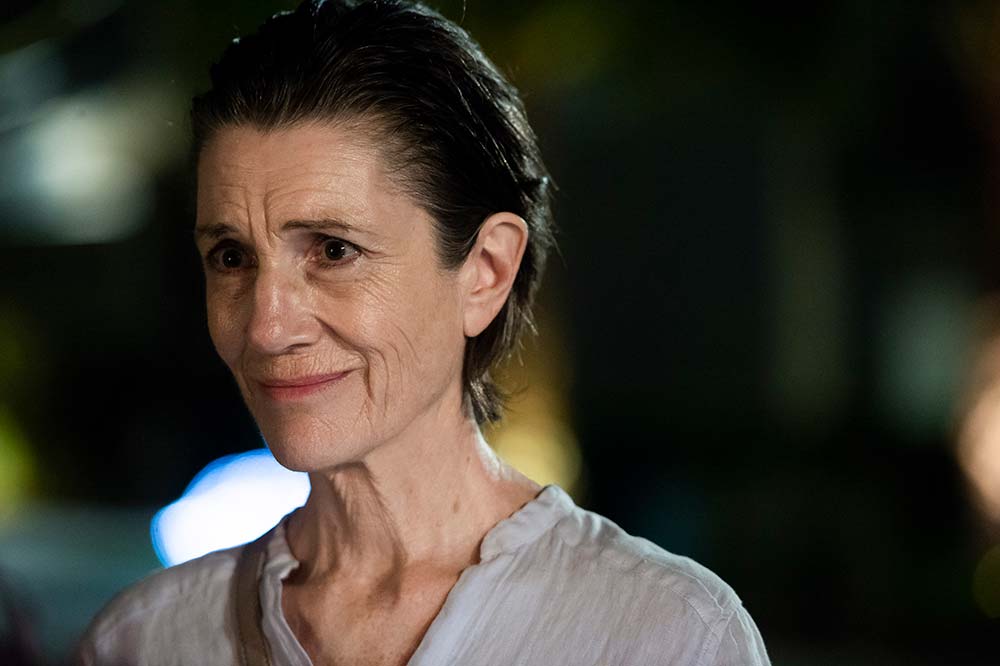 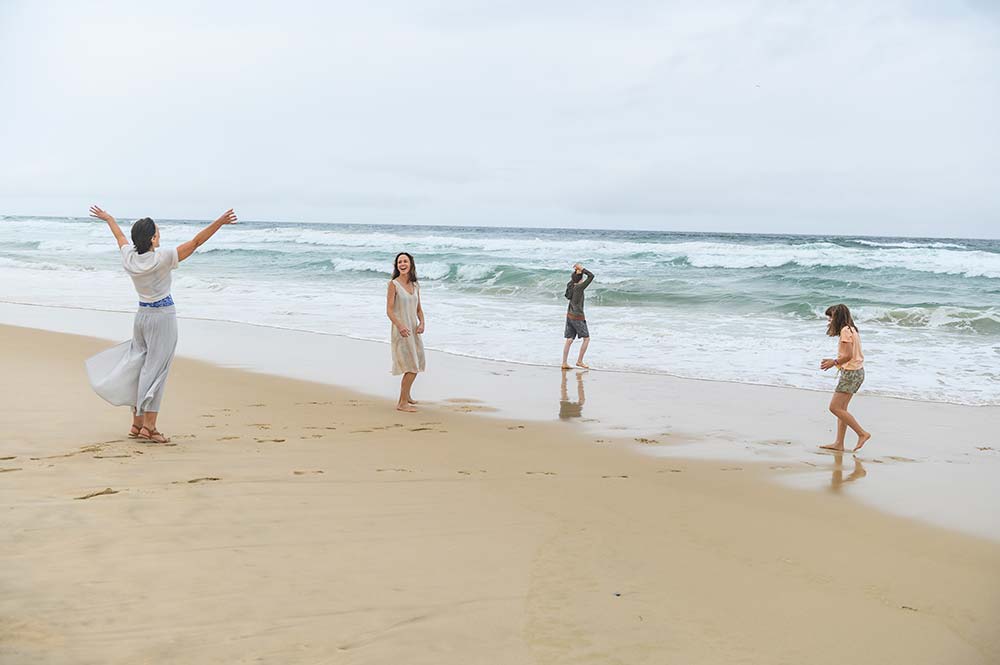 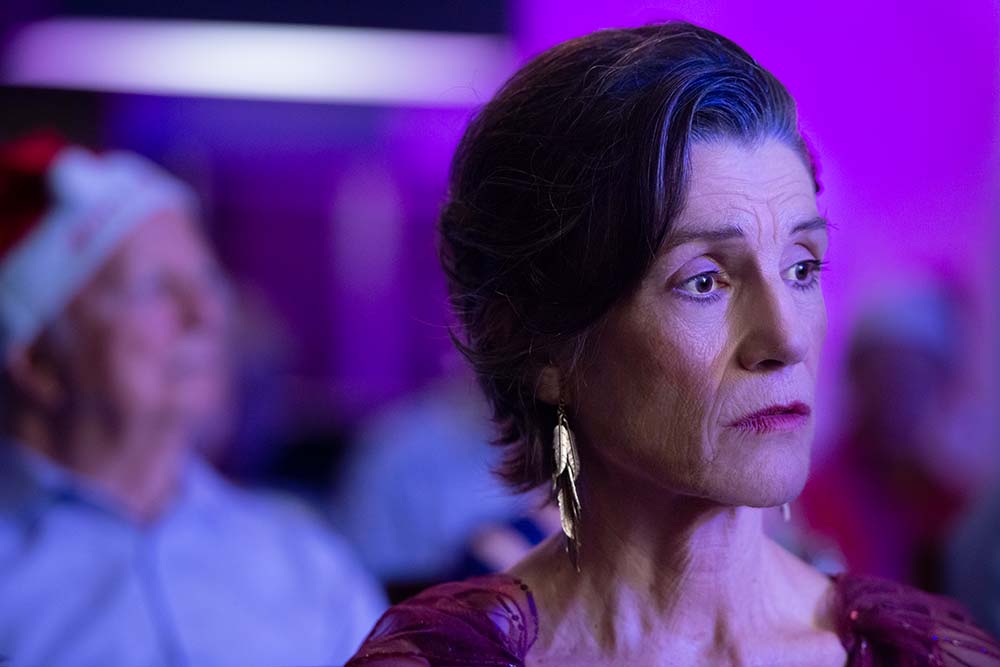