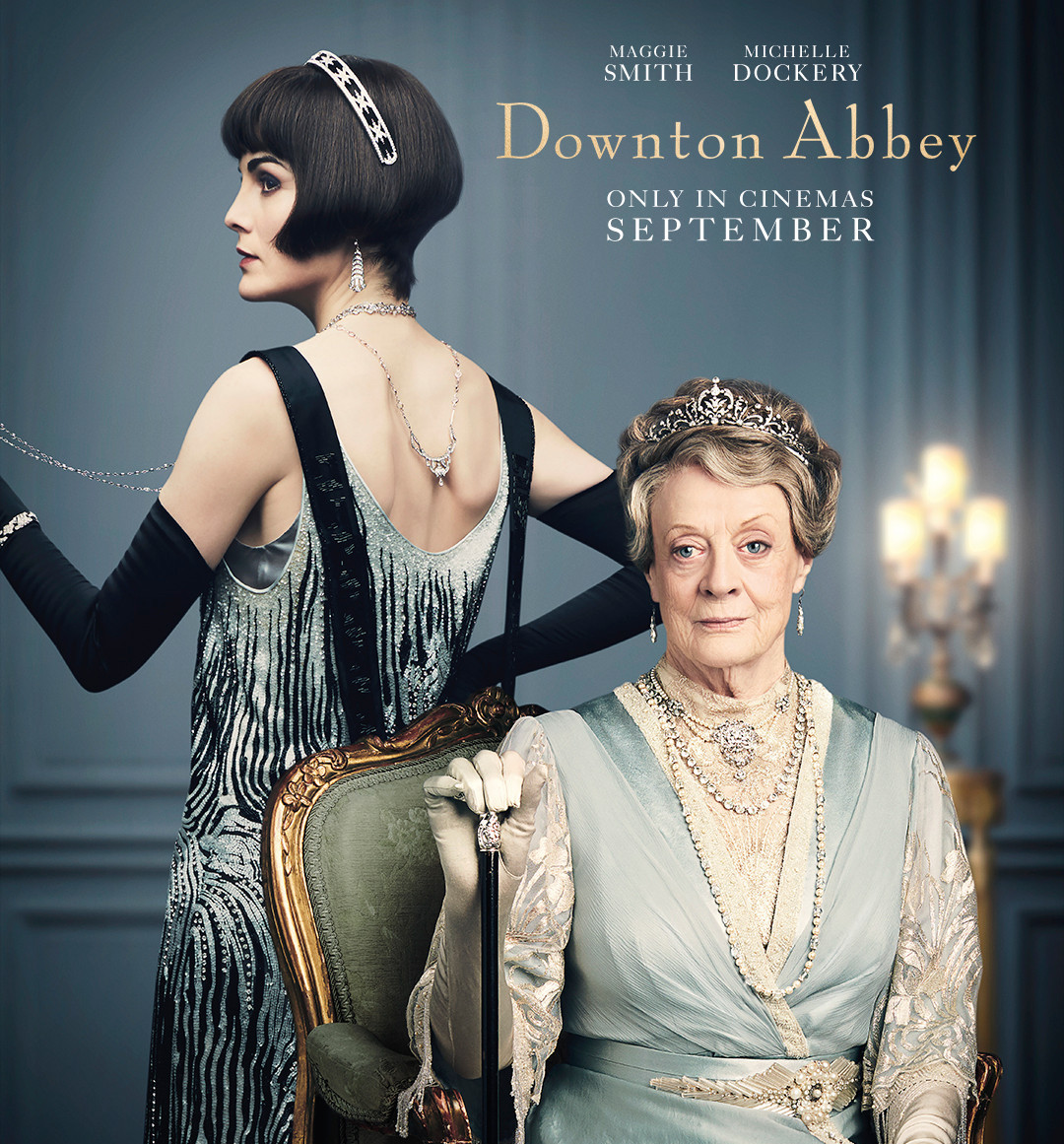 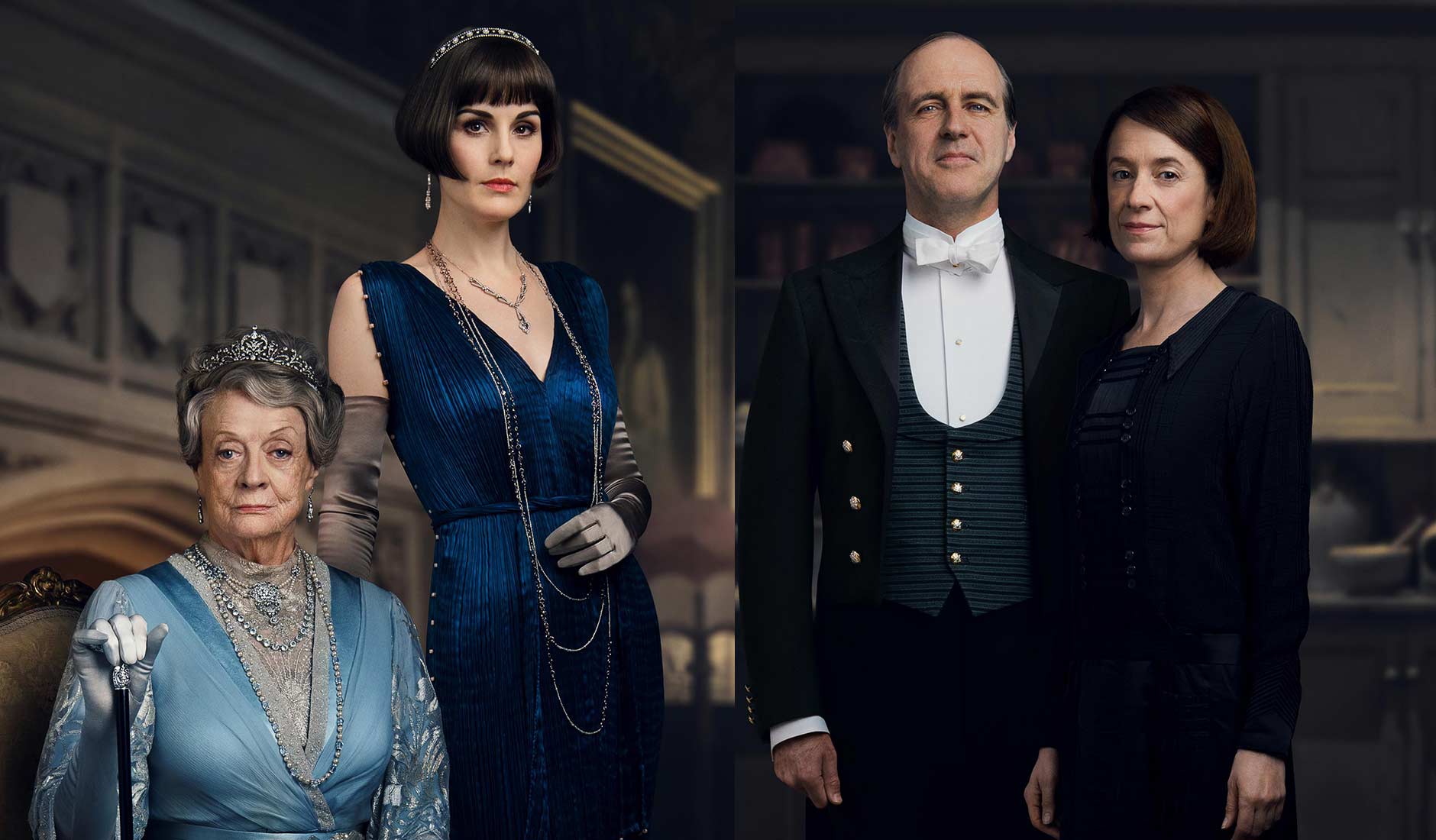 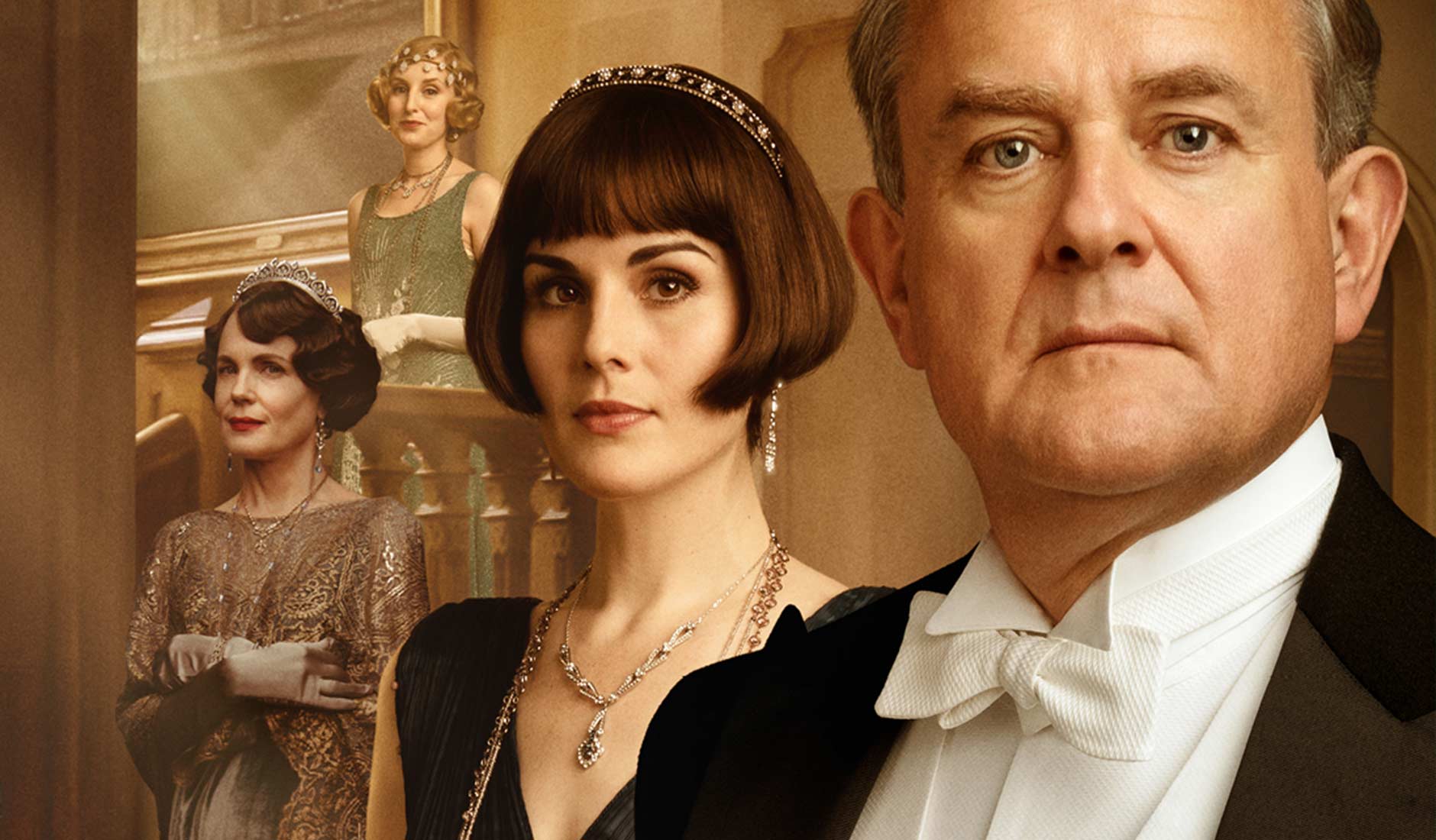 The wait is finally over!

The hugely anticipated Downton Abbey movie will be released in UK cinemas on 13 September 2019, starring our wonderful MICHELLE DOCKERY and RAQUEL CASSIDY, each reprising their iconic roles from the multi award-winning, smash hit television series which ran for six seasons from 2010-2015.

Plot details for the film have long been kept under wraps, but we know that the story is set in 1927 (a year on from the series’ finale) with the Great Depression looming and the Crawleys tightening their belts with their once large bevy of servants now diminished. The central plot will revolve around a royal visit to Downton from King George V and Queen Mary. Carson the butler is summoned out of retirement by Michelle's Lady Mary to help restore glory to Downton in the face of the royal visit.

The film will also see Lady Mary considering whether to leave the estate forever, with her devoted maid Anna Bates (Joanna Froggatt) on hand to attempt to convince her ladyship to stay. Meanwhile, Tom Branson gets a new love interest, Mrs. Patmore defends the honour of her kitchen from a royal invasion, and the Dowager Countess (Maggie Smith) attempts to bend the knee. Hugh Bonneville, Imelda Staunton, Tuppence Middleton, Penelope Wilton and Geraldine James also star.

Don't miss one of the biggest cinematic events of 2019 and make sure you go see it in all its glory on the big screen! Watch the official trailer below. 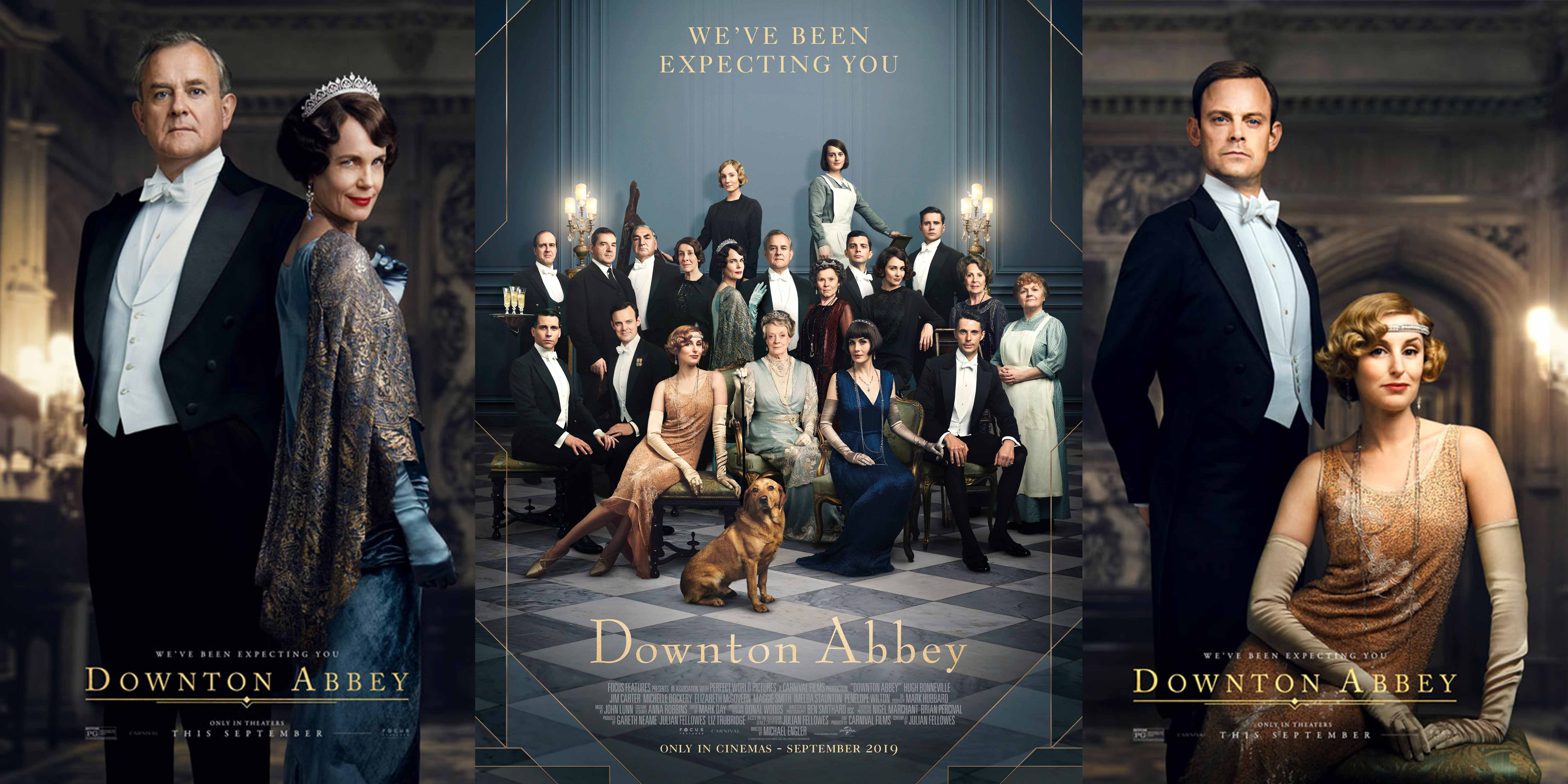