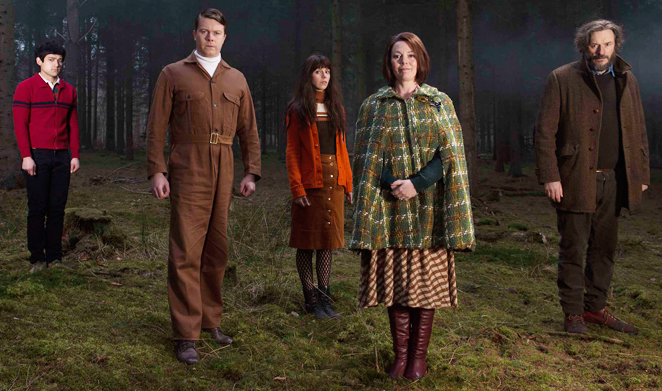 The first trailer has been released for Kudos/Channel 4's upcoming dysfunctional family drama Flowers, starring Olivia Colman and HH client SOPHIA DI MARTINO. For now, the trailer is an exclusive on theguardian.com - you can watch it here.

Flowers is an innovative new 6-episode dark comedy-drama written and directed by BAFTA-nominated Will Sharpe. It centres on an eccentric and flawed family struggling to hold themselves together: Maurice, the author of illustrated children’s books The Grubbs, his music teacher wife Deborah (Colman) and their maladjusted 25-year-old twins Amy (played by SOPHIA) and Donald (Daniel Rigby). As Maurice fights inner demons and dark secrets, Deborah tries to keep the family together at all costs and becomes increasingly suspicious that Maurice is in a secret homosexual relationship with his Japanese illustrator Shun (played by show creator Will Sharpe).

Swinging from the profane to the profound, the Flowers family and their often self-inflicted crises are surrounded by odd neighbours who become the agents of further heartache and misfortune. Despite living on top of each other the family will do anything to not communicate, pushing them and their struggles with love and life to extreme and ridiculous places.

Flowers will run Monday to Friday on Channel 4 for one week, from 25 April. 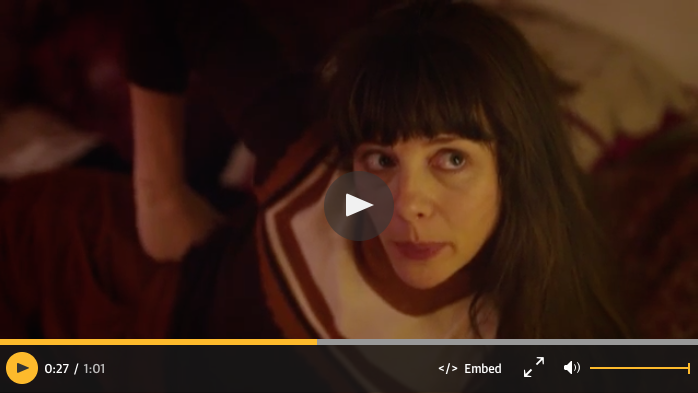