Written by Daisy Goodwin and produced by Mammoth Screen, the 8-part series portrays the opulence of the Royal Family in the 1800s and chronicles the reign of Queen Victoria, beginning with the moment of the 18-year-old Queen's accession in 1837 and following her first faltering steps from capricious, hormonal teenager with a weak grasp on her duties and responsibilities to burgeoning monarch, and her marriage to Albert.

NIGEL stars in the series as Tory leader Sir Robert Peel, loathed by Victoria from their first encounter.

Tune in on Sunday for what is set to be one of the UK's most talked about shows of the year! Trailer below: 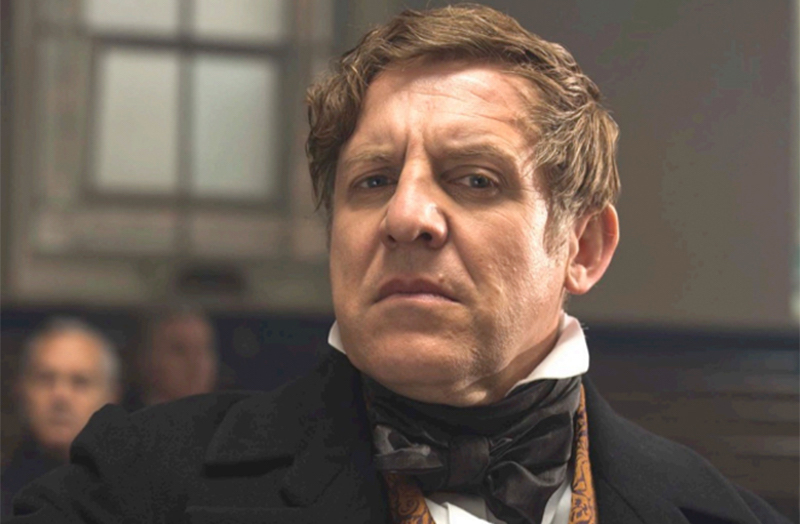