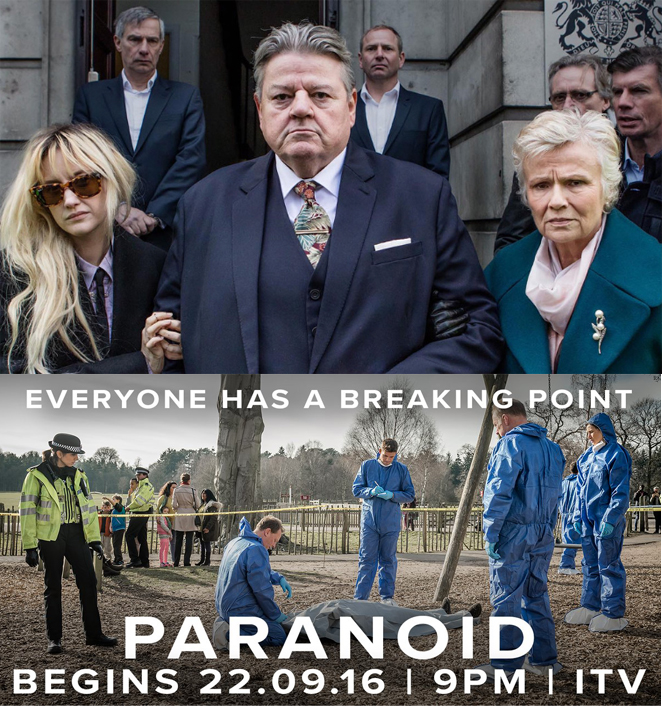 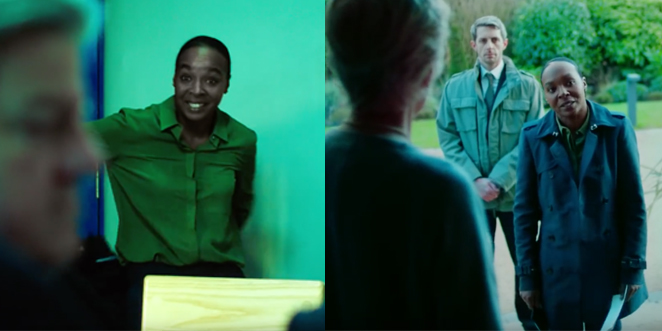 First up is National Treasure, starring NADINE MARSHALL and featuring BEN LLOYD-HUGHES in a guest role.

The 4-part Channel 4 miniseries examines the impact, both public and private, of accusations of historic sexual offences against fictional, much-loved public figure Paul Finchley (played by Robbie Coltrane). The series is a timely exploration of truth, memory, trust and family. As the investigation and criminal trial work their way towards a verdict, those closest to Paul - including his wife Marie, played by Julie Walters - must deal with the effects of the investigation. Memories that have become muddied in the intervening four decades are dredged, doubts flourish, loyalties are tested, and truths, half-truths and lies are all exposed.

NADINE stars throughout the series as DI Palmer, the perceptive expert interrogator who leads the case against Paul; BEN plays a television executive in the opening episode.

Tune in for the premiere on Tuesday 20th September, 9pm on Channel 4. Continues weekly on Tuesdays. Here's the trailer:

A dark and exciting conspiracy thriller, Paranoid tells the story of a female GP who is murdered in a rural children’s playground with an abundance of eyewitnesses. A group of detectives embarks on what seems to be a straightforward murder investigation, but as they delve deeper into the case they are quickly drawn into the twists and turns of an ever-darkening mystery, which takes them unexpectedly across Europe.

POLLY stars as the interfering mother of one of the detectives and WILLIAM plays the intervening brother of the suspected killer.

Tune in for the premiere on Thursday 22nd September, 9pm on ITV. Continues weekly on Thursdays. Here's the trailer: