Deep below the streets of London, descending past Temple tube in the beating heart of the city, lies a dark secret. An illegal clinic has been set up in an abandoned subterranean network of tunnels, headed up by surgeon Daniel (played by Mark Strong). Driven by personal tragedy, he is willing to treat anyone wanting to pay for medical help outside the system, aided by a team of disgruntled employees and guilt-ridden medical researchers. As they treat a variety of increasingly desperate and highly dangerous patients, their morality is tested to the limit.

Temple is a heartfelt and deeply comic story of fate, chaos and consequence and asks how far you would go to save the person you love.

Catch the first episode on 13 September and check out the trailer below. 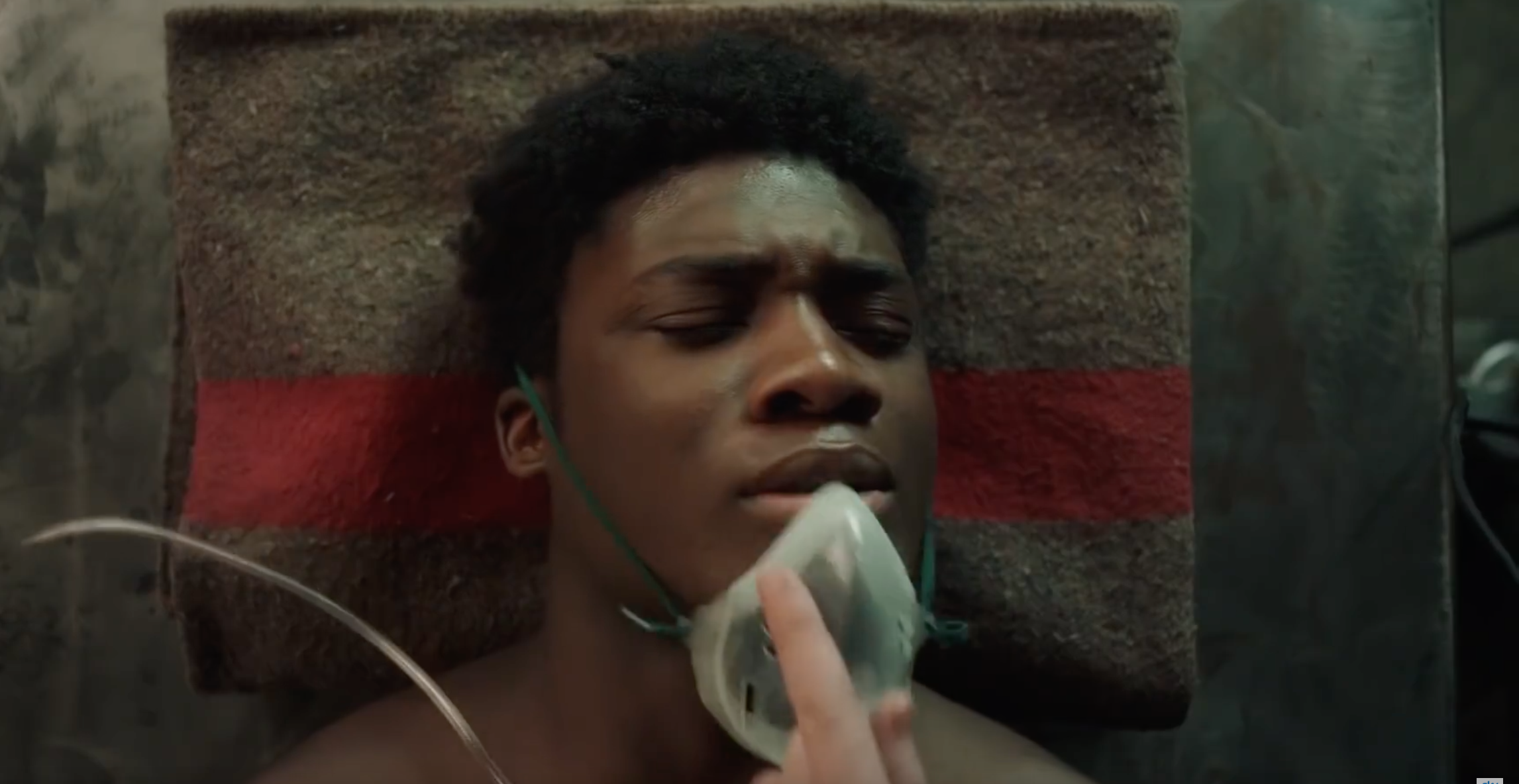