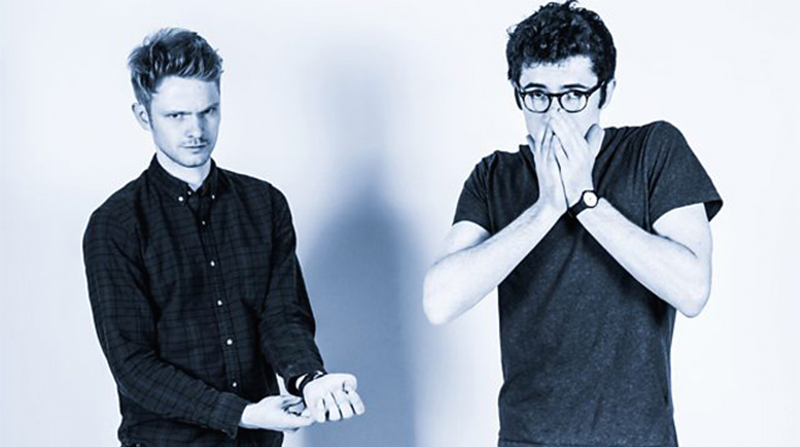 The shortlist for the annual Writers’ Guild Awards has been announced and huge congratulations go to HH clients BEN ASHENDEN and ALEXANDER OWEN - aka comedy duo THE PIN - who have been nominated in the Best Radio Comedy category, for writing their hit sketch show The Pin, in which they both also star.

The second series of the acclaimed comedy show aired on BBC Radio 4 earlier in the year. This latest Writers' Guild nomination adds to an exciting list of award wins and nominations for The Pin and its two stars/writers: They were nominated for Best Entertainment Production at the 2016 Radio Academy Awards; they won the award for Best Comedy Production or Moment at the 2016 BBC Radio Awards and they have also recently been nominated for the Best Comedy With a Live Audience award at the 2017 BBC Audio Drama Awards.

The Writers' Guild Awards will be announced and presented by comedian/actress Meera Syal on Monday 23 January 2017 at the Royal College of Physicians in central London. 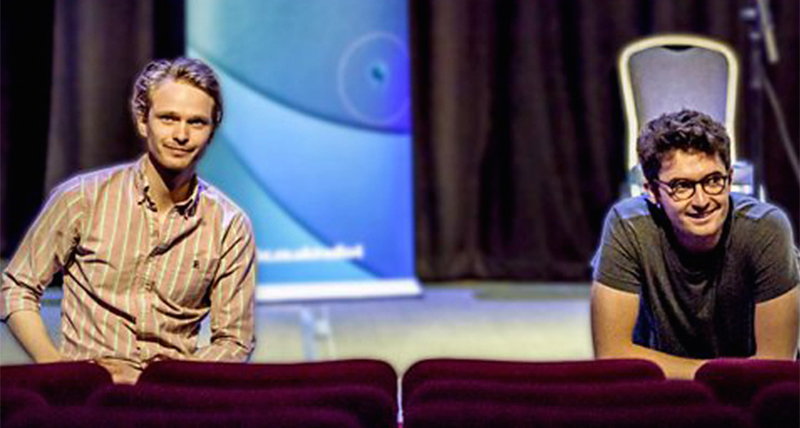