THE HOLLOW CROWN: THE WARS OF THE ROSES 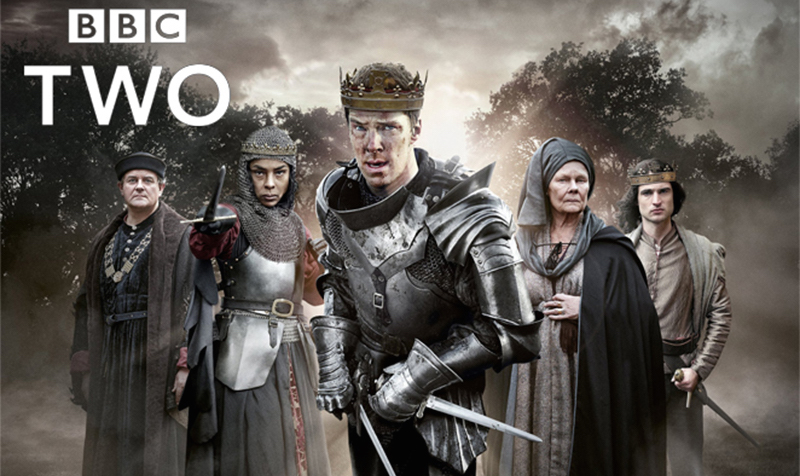 Following an outstanding international critical and audience reaction to the BAFTA award-winning The Hollow Crown series in 2012, Neal Street Productions and Carnival Films/NBC Universal have shot the concluding part of this ambitious cycle of Shakespeare’s History plays for the screen in three further adaptations, premiering on the BBC in May.

Subtitled The Wars Of The Roses, the second series of The Hollow Crown includes the plays Henry VI (in 2 parts) and Richard III and is somewhat of a Hamilton Hodell spectacular, starring no fewer than seven of our clients: SOPHIE OKONEDO (Queen Margaret), BEN DANIELS (Duke of Buckingham), STUART McQUARRIE (Vernon), LAURA MORGAN (Joan of Arc), LUKE TREADAWAY (Richmond) and KYLE SOLLER (Clifford). The series was also cast by HH client SAM JONES.

The Hollow Crown: The Wars Of The Roses begins on Saturday 7th May on BBC Two. Make sure not to miss what is set to be one of 2016's most captivating and talked about television shows. Watch the trailer below. 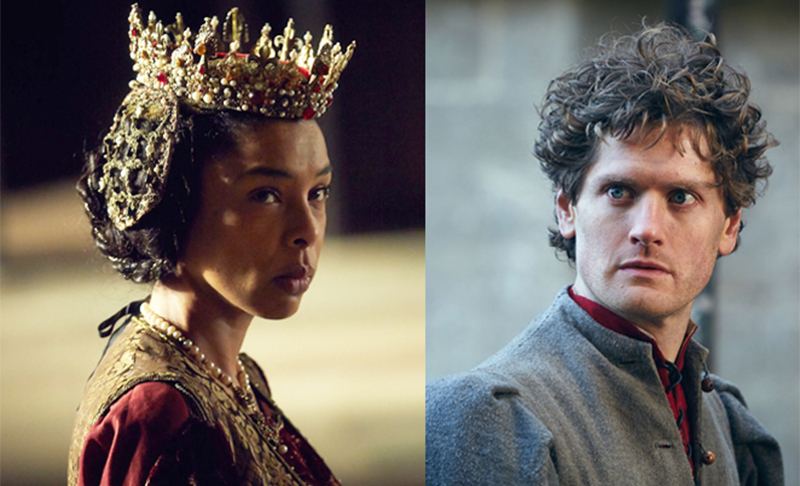