Susan Brown: Our Angel In America 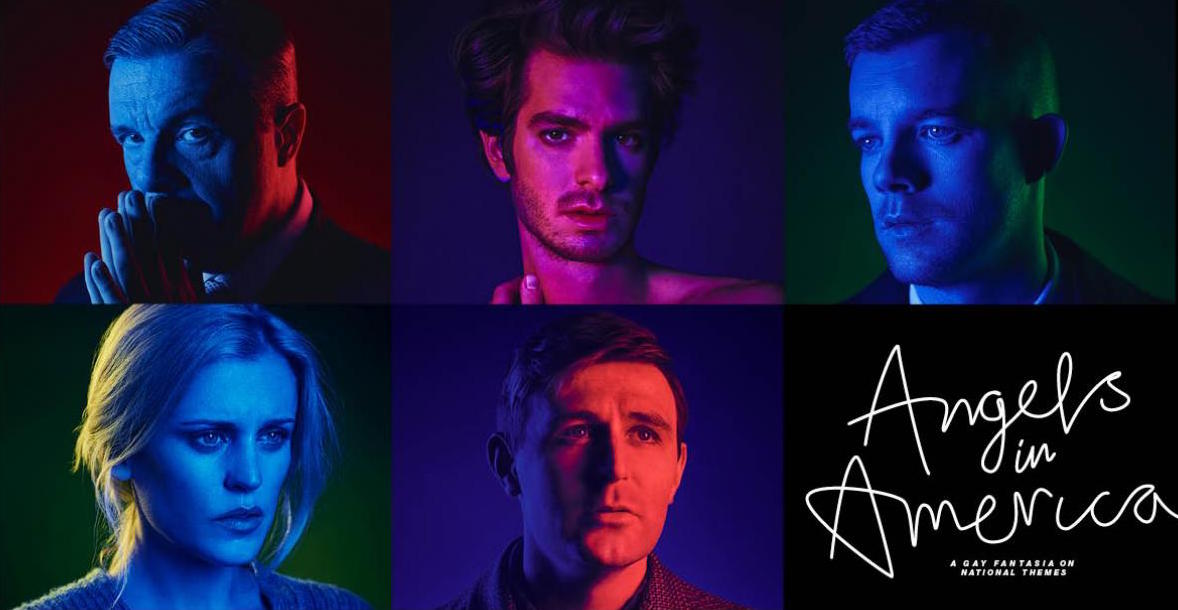 "A blistering production. The entire cast are superb"
-What's On Stage

"a start to finish sensation. The performances and the plays absolutely fly"
-Daily Telegraph

Twenty-five years after it was first staged in London, Tony Kushner’s intellectually dazzling and wildly inventive play about the AIDS crisis is back. Superbly directed by Marianne Elliott, Angels In America is currently being performed in two parts at the National Theatre and stars our wonderful SUSAN BROWN opposite Nathan Lane, Andrew Garfield and a stellar ensemble cast.

Set in America in the mid-1980s and subtitled 'a gay fantasia on national themes', the two-part epic takes place in the midst of the AIDS crisis and a conservative Reagan administration, where New Yorkers grapple with life and death, love and sex, heaven and hell. Susan stars as Hannah Pitt.

The show has been receiving a wealth of rave 5-star reviews and is proving one of London’s hottest theatre tickets, so don't miss your chance to see it. Due to heavy demand, the National is staging numerous online ballots, which you can enter here for your chance to buy £20 tickets. There are NT Live broadcasts of the play on 20 July (Part One) and 27 July (Part Two). Visit the National's Angels website for dates and ticket info, and you can watch Susan and the cast discuss the production in the video below. 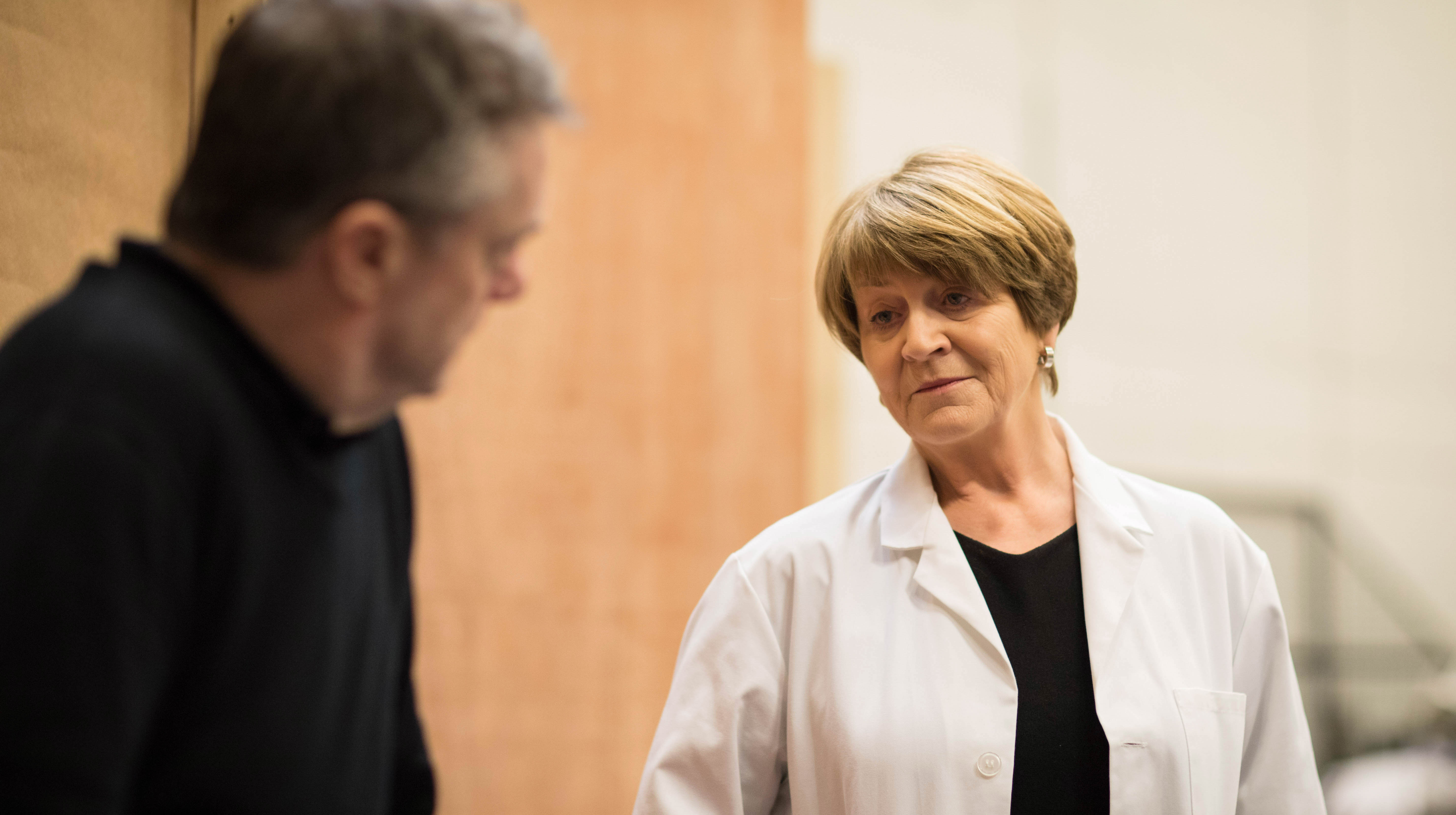 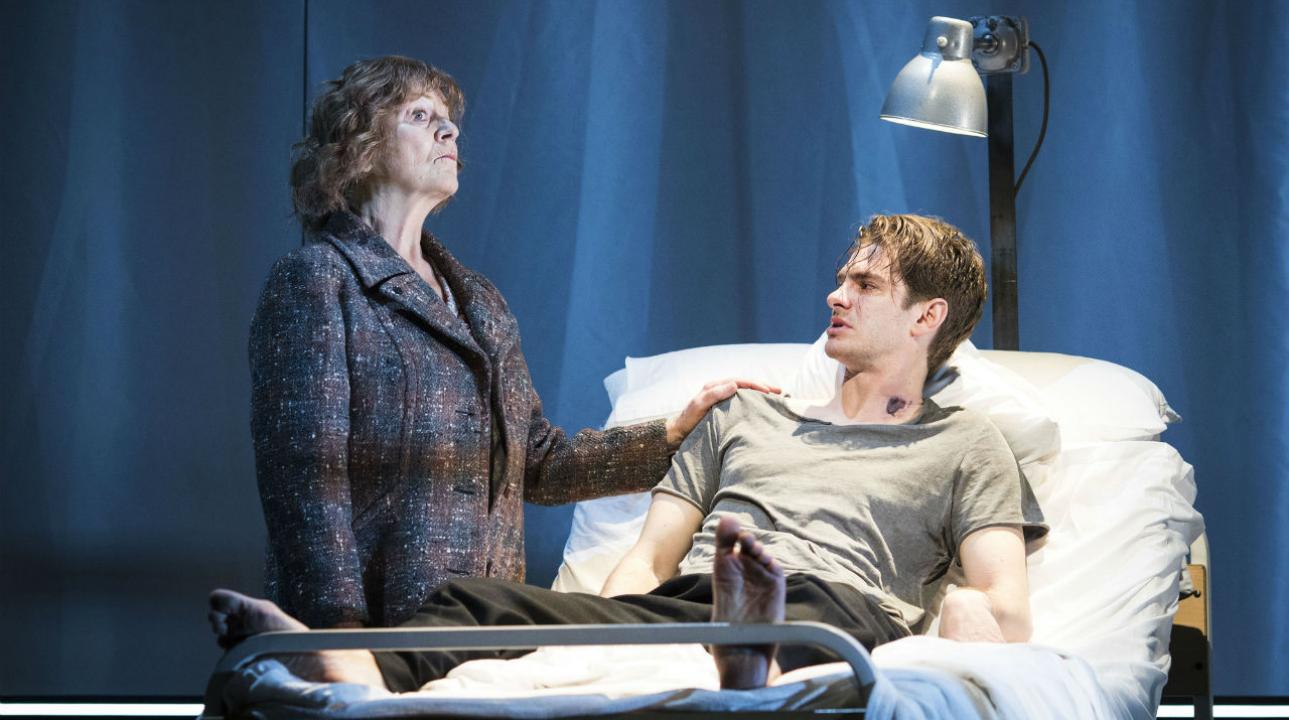 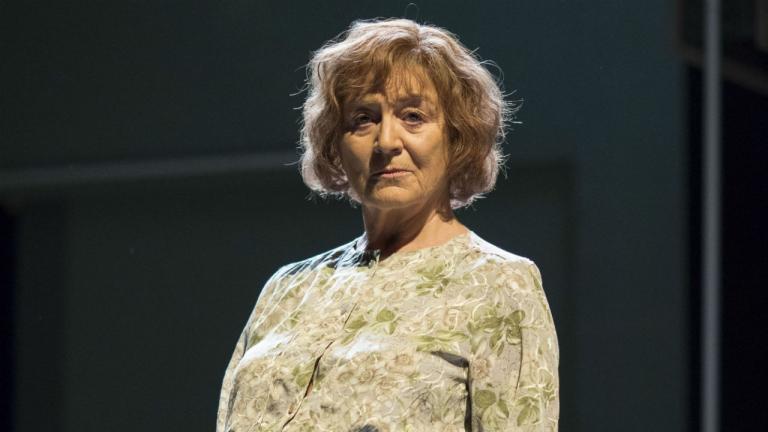 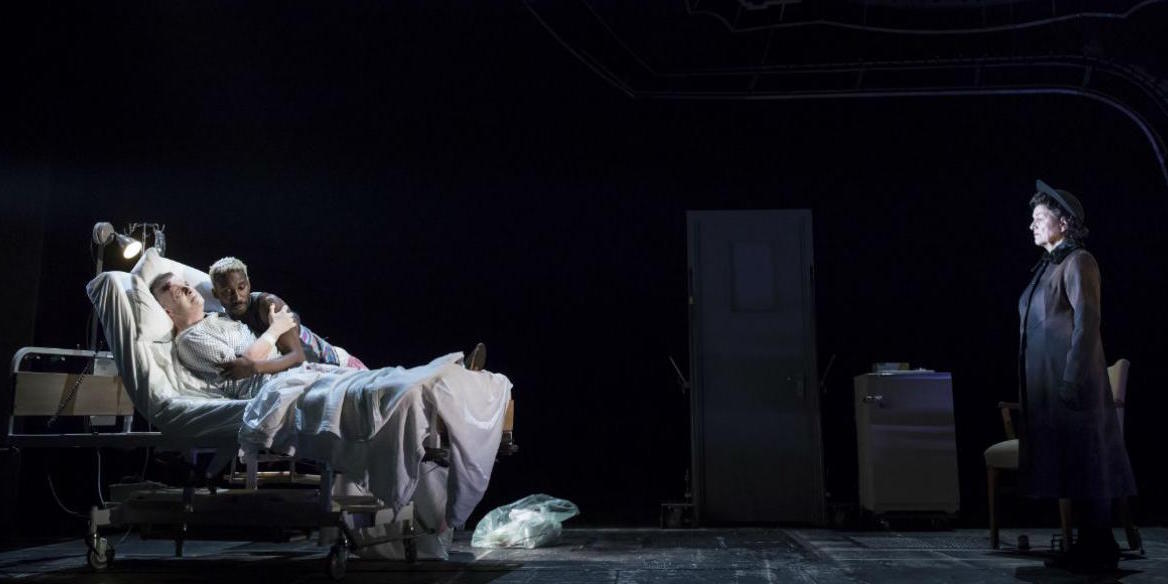