The 2019 Sundance Film Festival will take place between 24 January - 3 February, and this year's exceptional program features world premieres of no less than SIX feature films starring our wonderful clients. We can't wait! Check out the full HH lineup below. 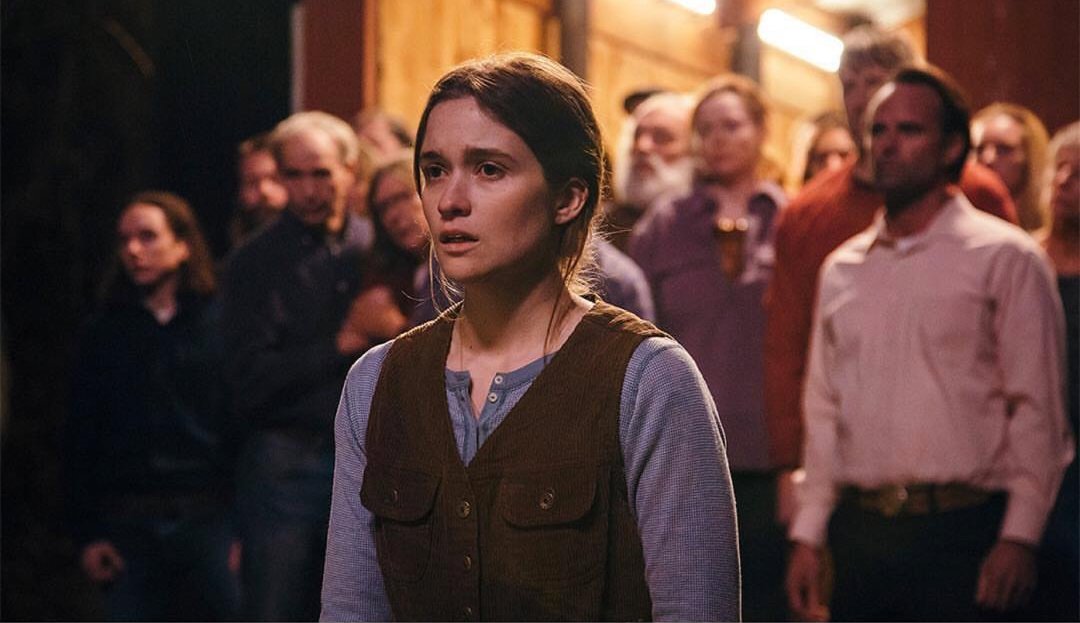 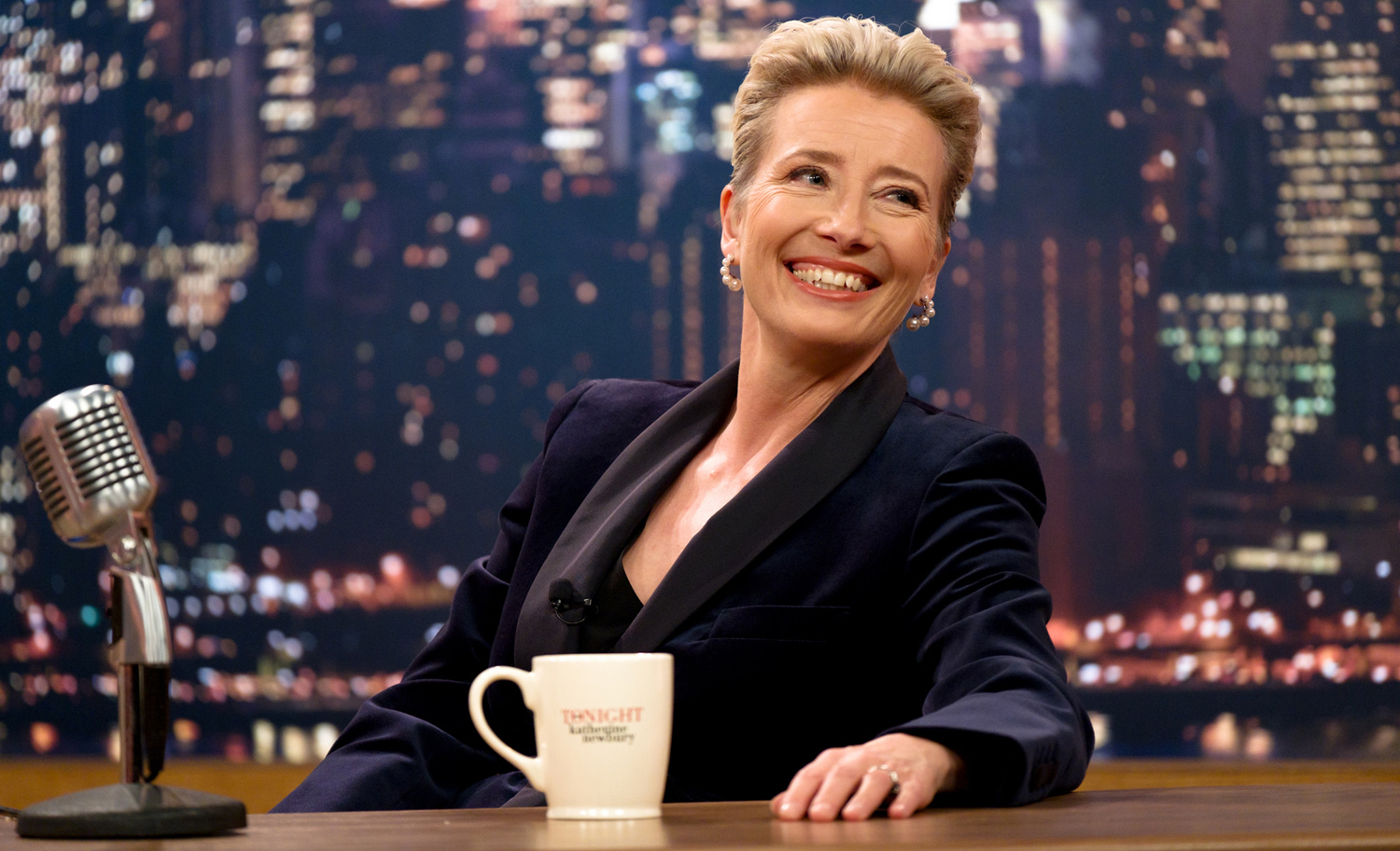 The Souvenir
Starring: TILDA SWINTON and ALICE MCMILLAN
Section: World Cinema Dramatic Competition
Directed by: Joanna Hogg
Synopsis: A quiet film student begins finding her voice as an artist while defying her protective mother and navigating a turbulent courtship with a charismatic but untrustworthy man. 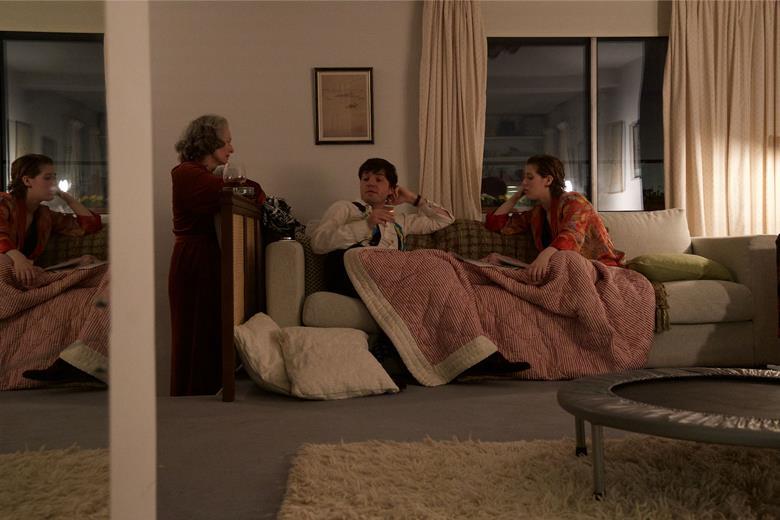 Blinded By The Light
Starring: HAYLEY ATWELL
Section: Premieres
Directed by: Gurinder Chadha
Synopsis: In 1987 during the austere days of Thatcher’s Britain, a teenager learns to live life, understand his family and find his own voice through the music of Bruce Springsteen. 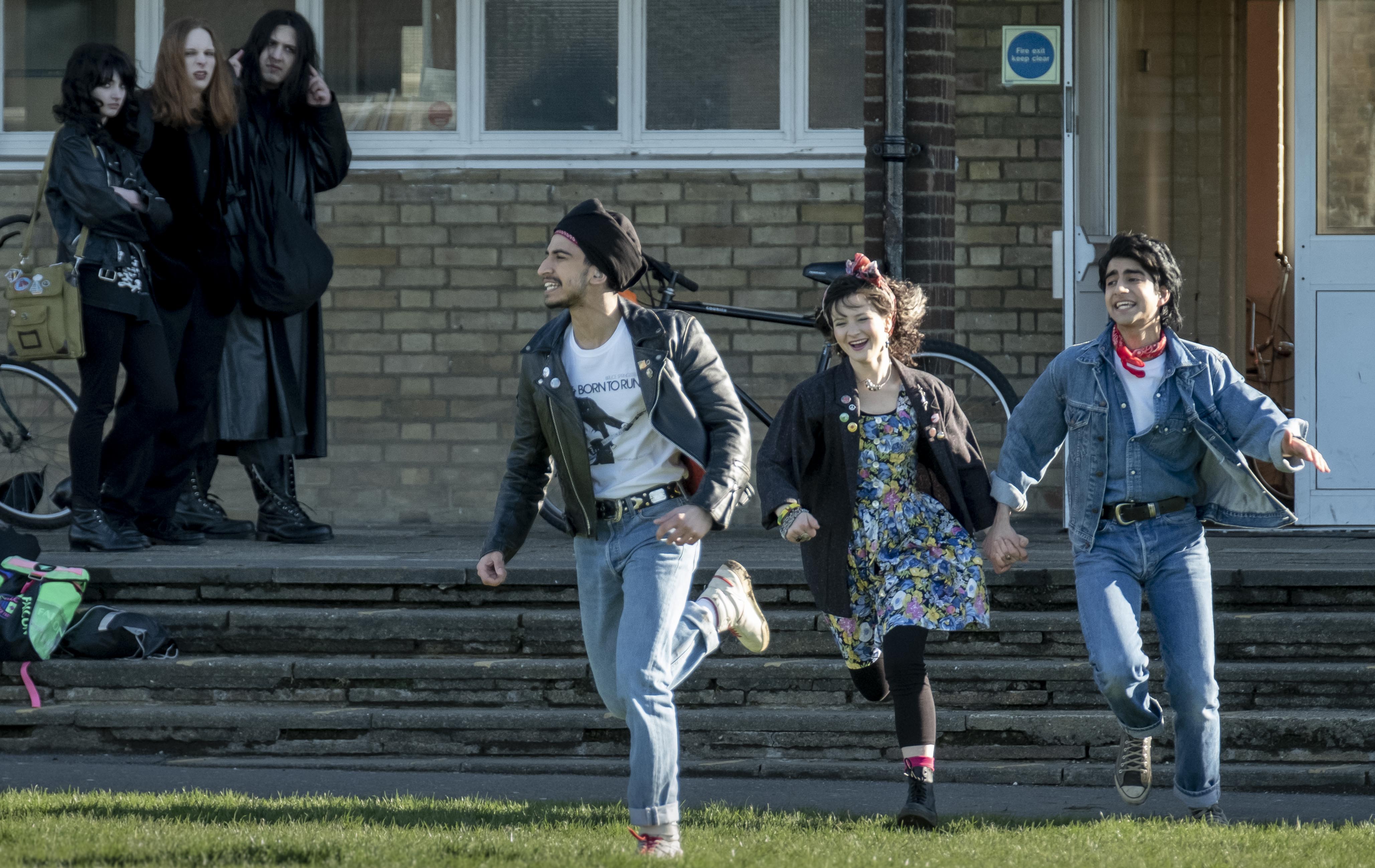 Relive
Starring: DAVID OYELOWO
Section: Premieres
Directed by: Jacob Estes
Synopsis: After a man’s family dies in what appears to be a murder, he gets a phone call from one of the dead, his niece. He’s not sure if she’s a ghost or if he’s going mad — but as it turns out, he’s not. Instead, her calls help him rewrite history. 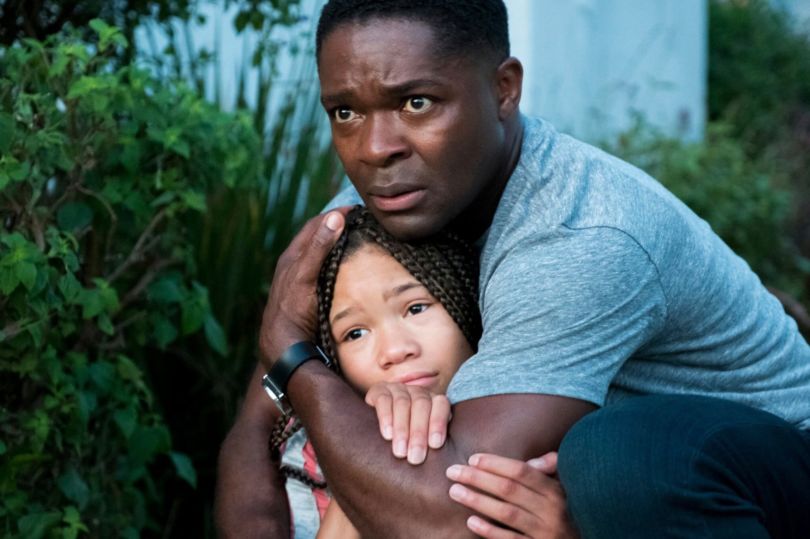 Top End Wedding
Starring: GWILYM LEE
Section: Premieres
Directed by: Wayne Blair
Synopsis: Lauren and Ned are engaged, they are in love, and they have just ten days to find Lauren’s mother who has gone AWOL somewhere in the remote far north of Australia, reunite her parents and pull off their dream wedding. 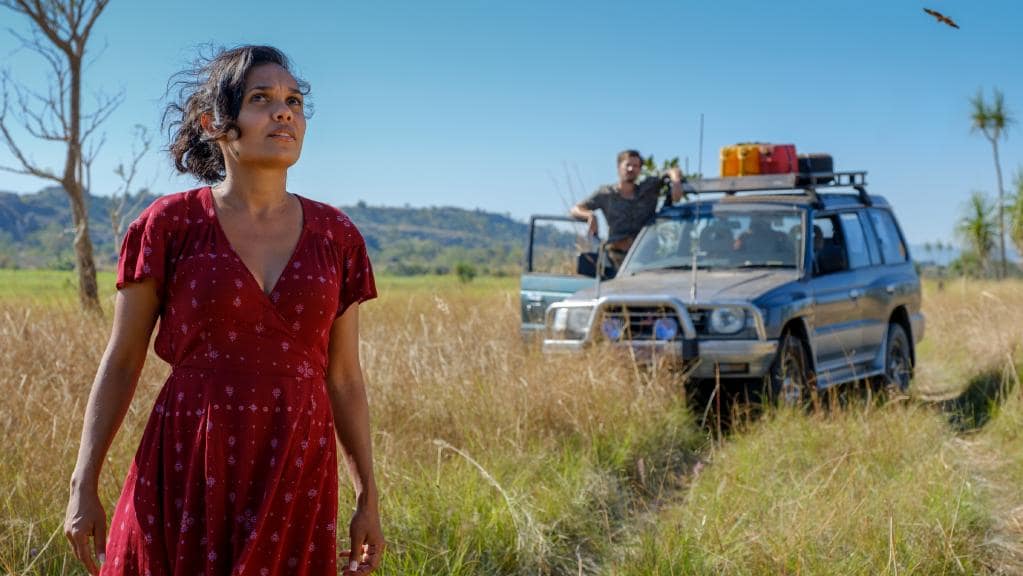