Our wonderful STEPHEN FRY stars in two of this week's new cinema releases, each released nationwide across the UK tomorrow. 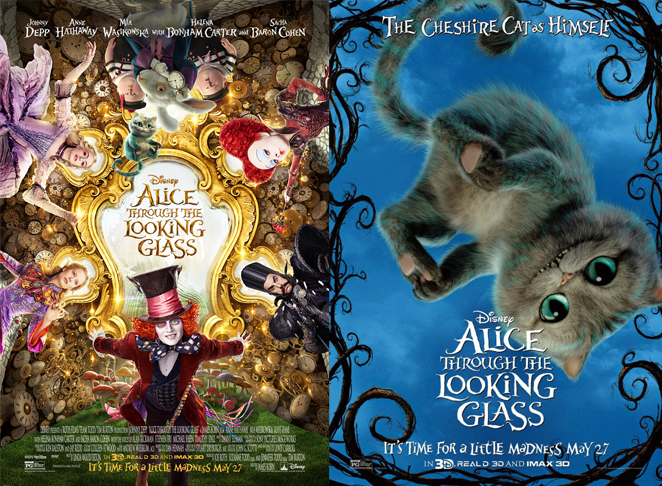 The first is the big-budget fantasy feature Alice Through The Looking Glass, the James Bobin-directed sequel to Tim Burton's critically acclaimed 2010 remake of Alice In Wonderland.

STEPHEN returns again to voice the delightful Cheshire Cat as '...Through The Looking Glass' takes us back to Lewis Carroll's world of adventure, where Alice has been gone too long, things have gone wrong in her absence and the Mad Hatter is in danger. Reuniting with old friends Absolem, the White Rabbit and of course, STEPHEN's Cheshire Cat, she sets out on a race against Time to save the Hatter. But Time is a person, and he has dreadful designs on Wonderland…

Go see the extravaganza on the big screen - here's the trailer: 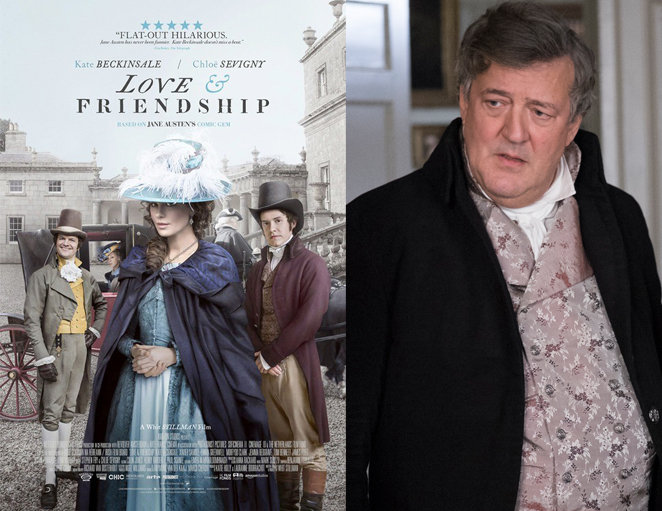 This hilarious comedy of manners is set in the opulent drawing rooms of eighteenth-century English society and focuses on the machinations of a beautiful widow, Lady Susan Vernon (Kate Beckinsale), who takes up temporary residence at her in-laws’ estate. While there, the intelligent, flirtatious and amusingly egotistical Lady Vernon is determined to be a matchmaker for her daughter Frederica—and herself too, naturally, enlisting the assistance of her old friend Alicia (Chloë Sevigny).

The Guardian's film critic Peter Bradshaw has today named Love And Friendship his film of the week, calling it "a racy delight...a hilariously self-aware period comedy polished to a brilliant sheen...refreshing and invigorating". Check out his glowing 5-star review here. And here's the trailer: