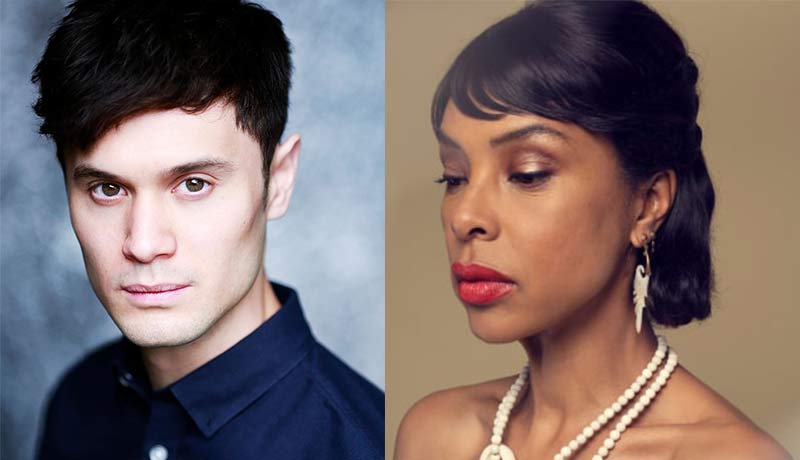 The new POP TV show centres on London-based, American PR executive Robyn (played by Anna Paquin) who specialises in clearing up the monumental messes caused by her hapless and selfish clients. Although highly skilled in putting out media fires, she finds herself rapidly spinning out of control as her tangled personal life becomes evermore consumed with grief, complex relationships and addictions.

Andrew plays Craig and Sophie stars as Robyn's tyrannical yet impressive boss Caroline, a formidable and highly capable woman who takes no prisoners and makes no excuses. Dry as a bone with a sharp tongue and a sharper wit, she is an exceptionally observant character who's seen and done it all over many years at the top of her game.

Check out the official trailer below and don't miss the season premiere this Thursday night on W in the UK (Sky channel 109/Virgin 125/BT 311/Talk Talk 311) and on POP in the USA. 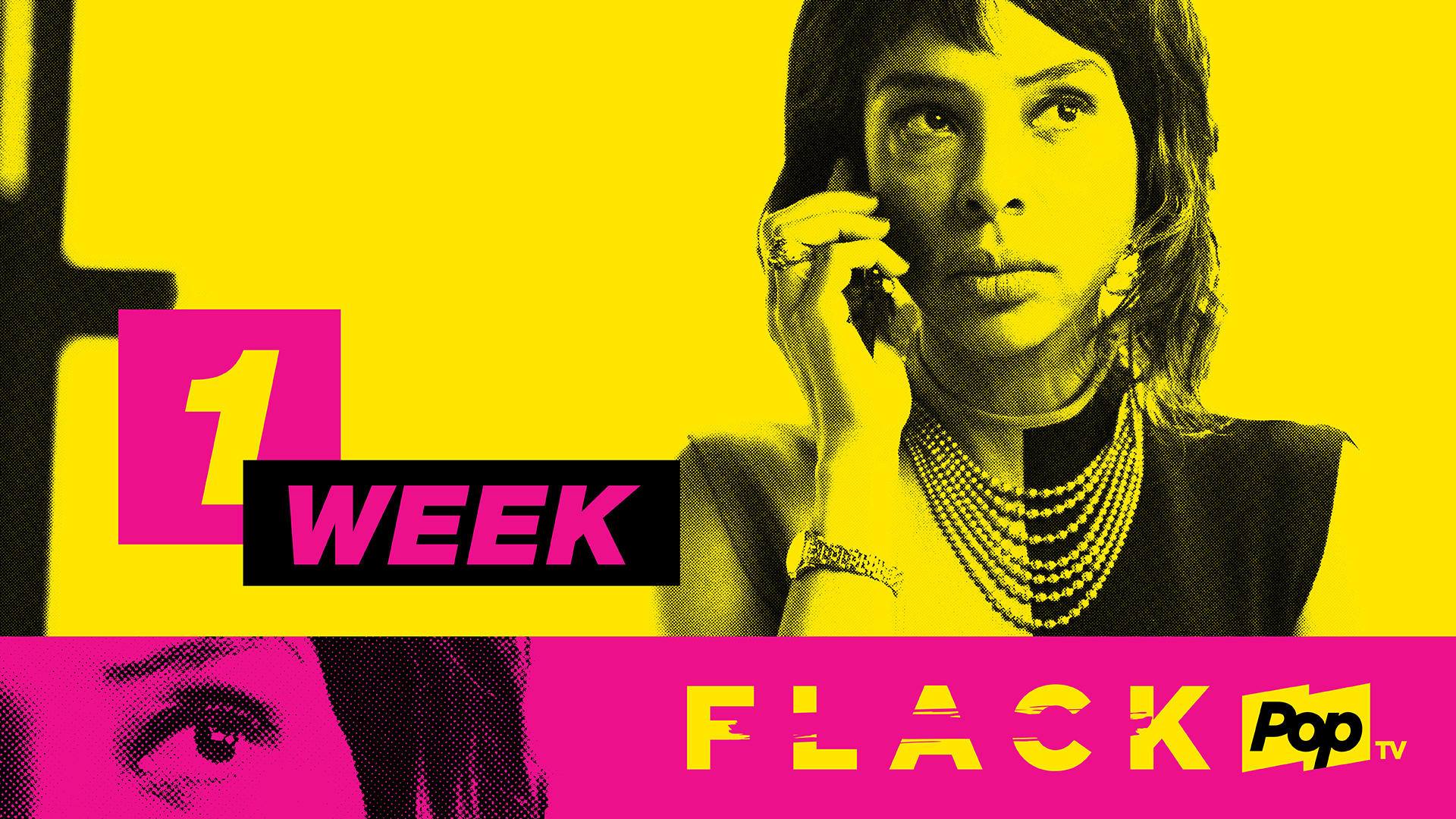 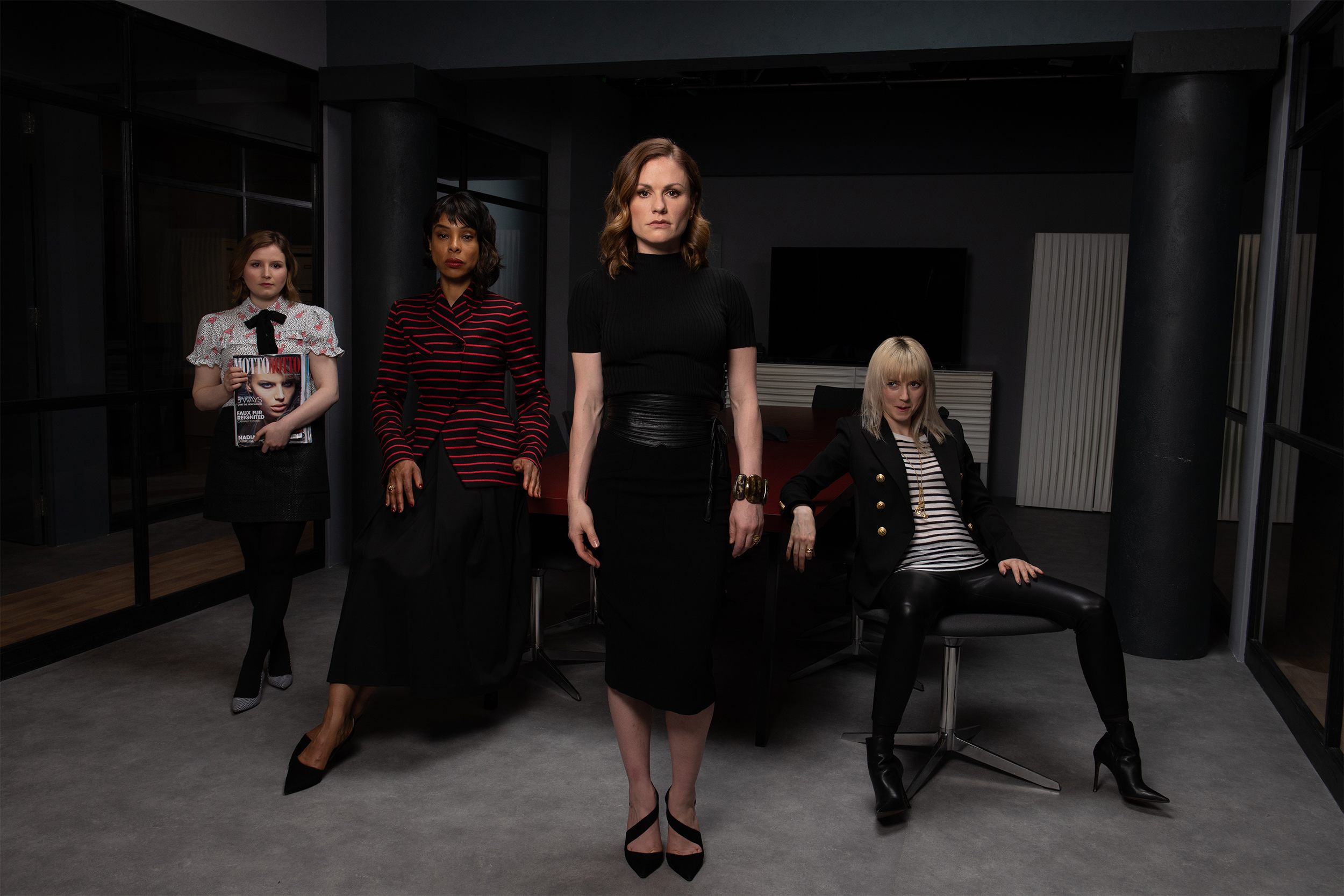