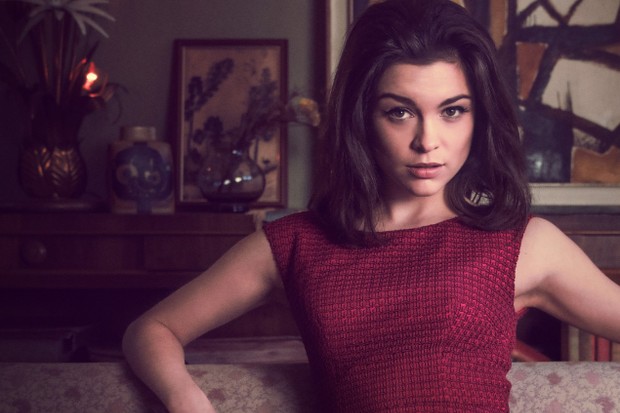 Our brilliant SOPHIE COOKSON stars in the titular role of the BBC's upcoming six-parter The Trial Of Christine Keeler, which takes a fresh look at one of the most infamous British scandals.

The drama, penned by Bafta-winning novelist and screenwriter Amanda Coe, exposes the sexual and cultural politics of one of the most revealing and iconic stories of modern times, focusing in on the woman at the centre of the Profumo affair: a 19-year-old model called Christine Keeler (played by Sophie).

The Profumo affair was a political scandal in 1960s Britain which took place at the height of the Cold War and led to fears of a national security breach, ultimately contributing to the fall of Prime Minister Harold Macmillan and his government. There were also huge personal repercussions for everyone caught up in the scandal.

Sophie told Radio Times this was “an illuminating script about a vivid, complex woman who has previously, it seems, been reduced and misunderstood,” adding: “Now feels like the perfect time to reconsider her life, and redress the balance.”

Episode One premieres Sunday 29 December at 9pm on BBC One, with Episode Two following Monday 30 December at 9pm. Remaining episodes will air across consecutive weeks.

Check out the trailer below and don't miss the premiere on the 29th. 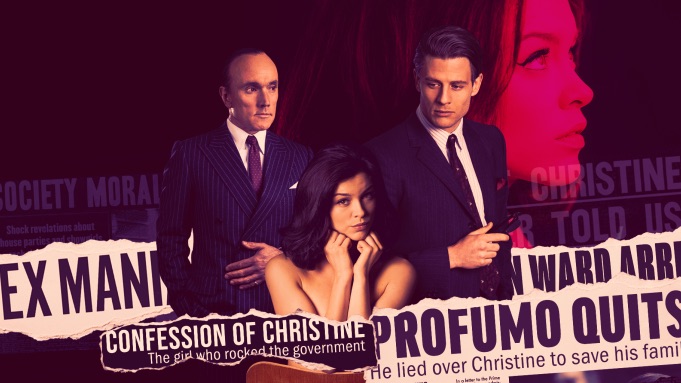 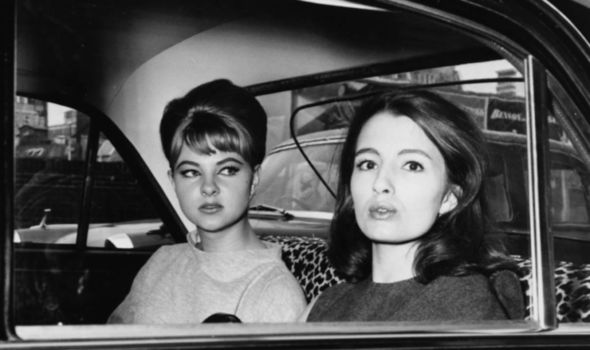