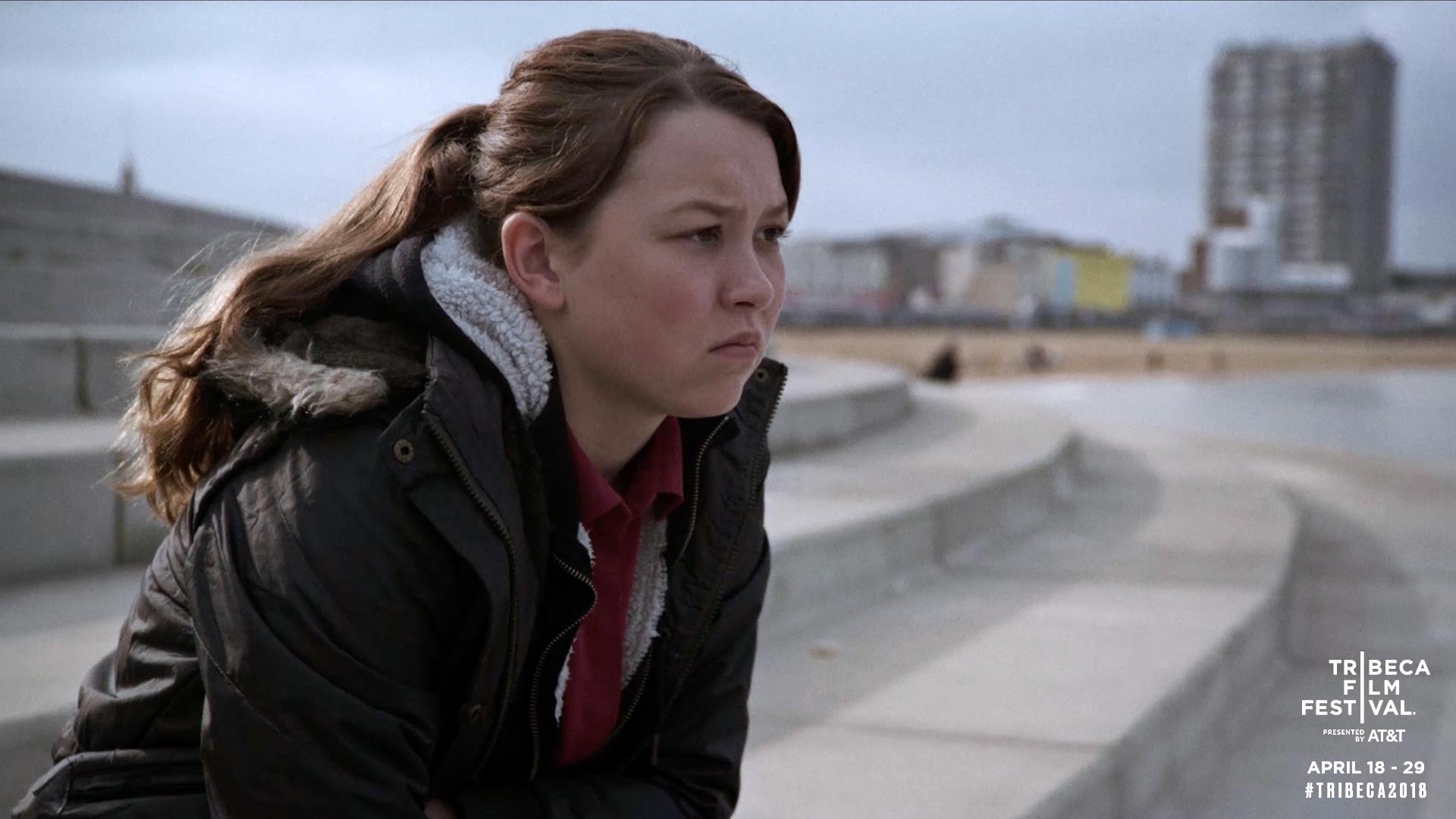 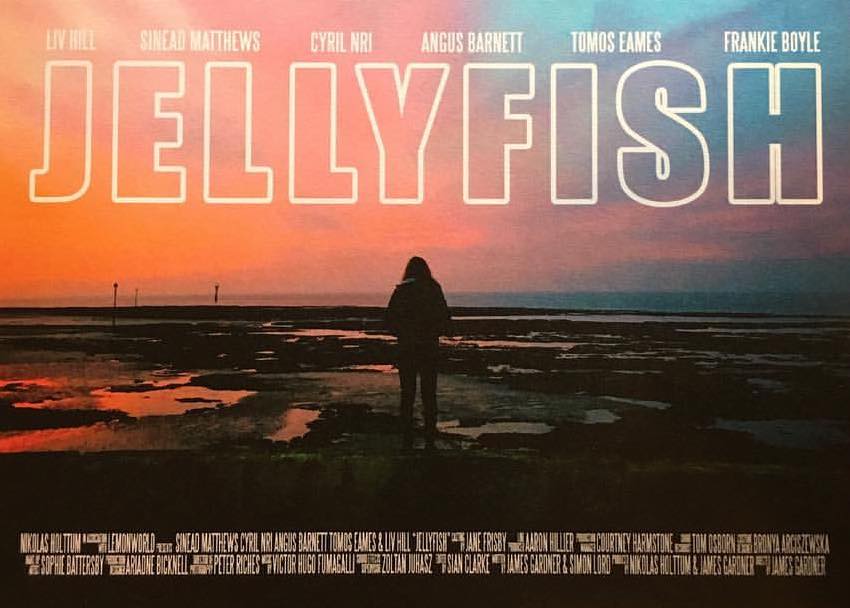 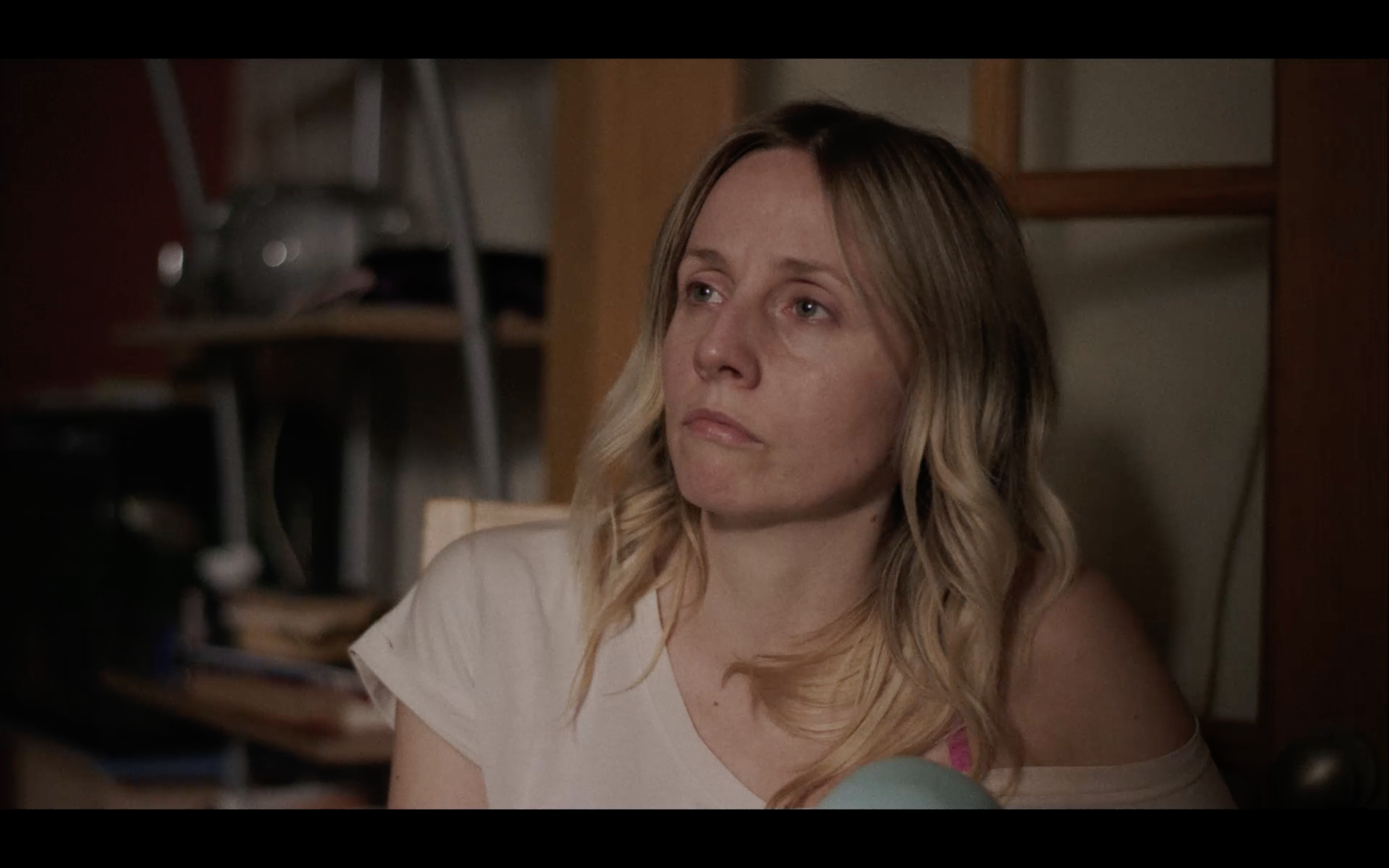 Jellyfish tells the story of a teenage carer who discovers a hidden talent for stand-up comedy. Life isn’t easy for fifteen year old Sarah Taylor; she is being bullied at school, put upon by her overbearing boss at the local arcade and having to look after her younger brother, sister and manic-depressive mother, wonderfully played by Sinéad. However, when Sarah’s drama teacher channels her ferocious and volatile energies into a stand-up comedy routine for the graduation showcase, Sarah discovers that she may have a hidden talent.

As her love for comedy grows and the showcase draws nearer, the delicate balance in her life becomes increasingly difficult to maintain. Little by little the walls start to close in, ultimately forcing her to choose between her responsibilities as a carer and her newfound passion for comedy.

If you're going to be at Tribeca, go and support this great independent film. Screening times can be found on the official Tribeca Film Festival website here. 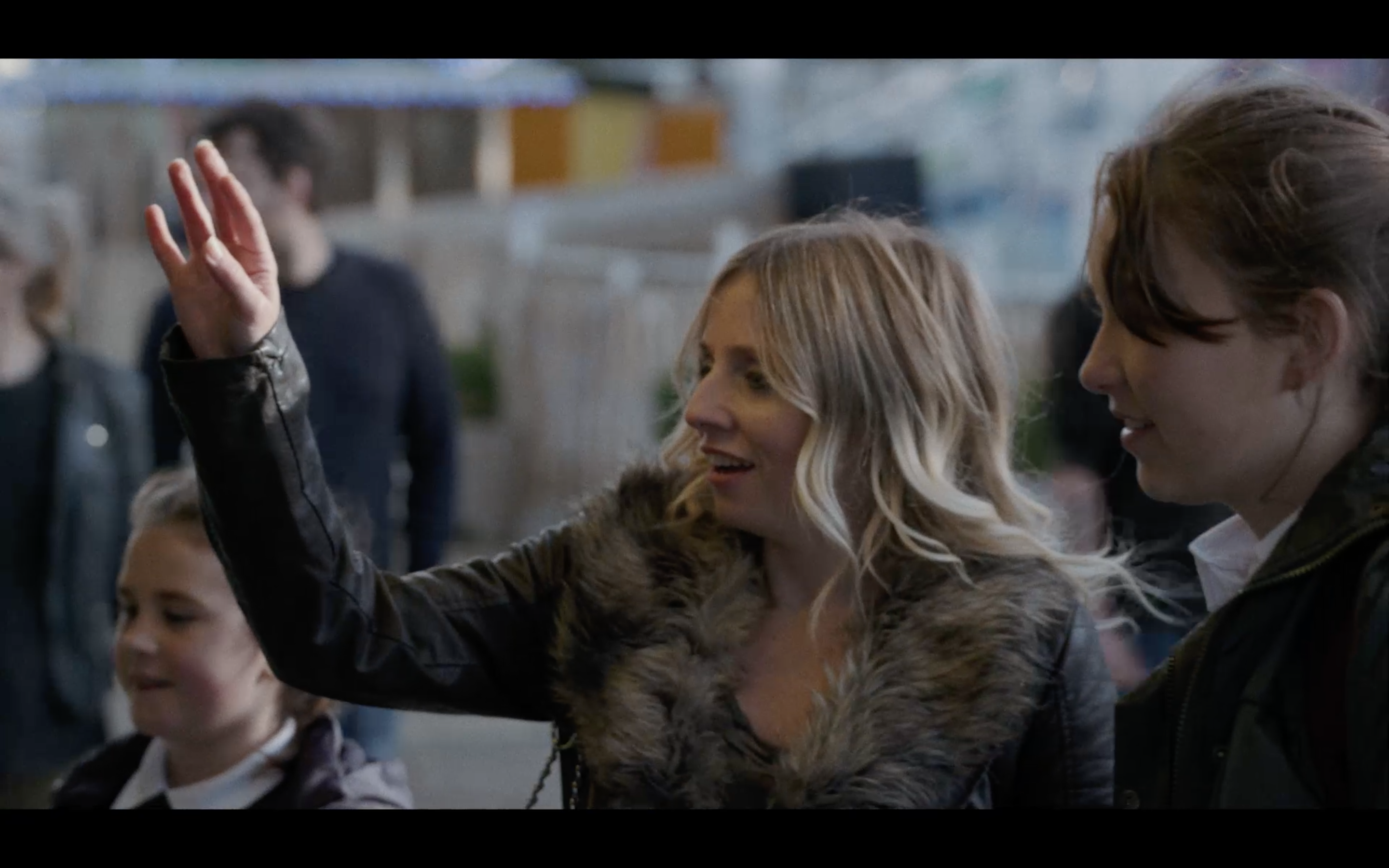 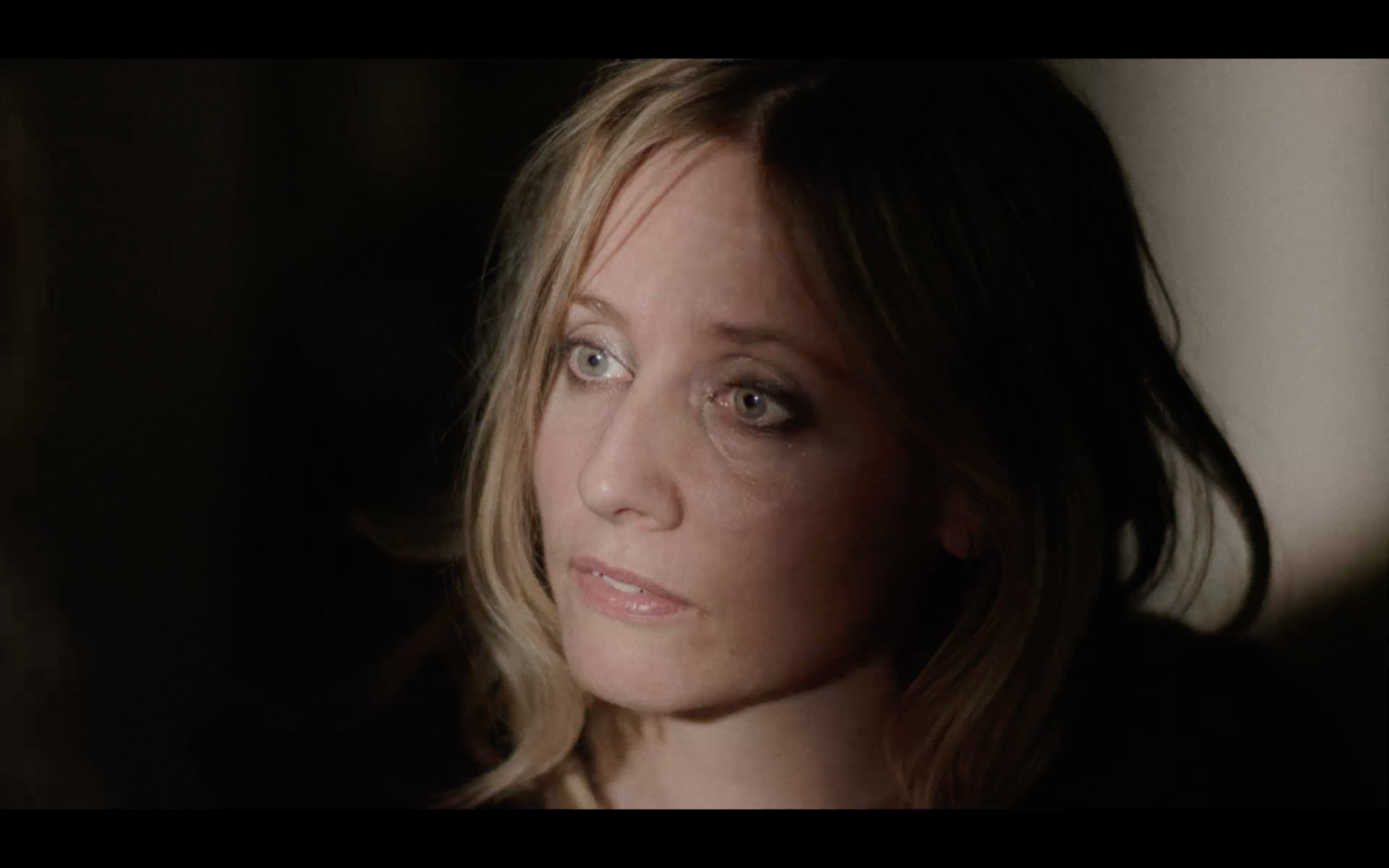