PREACH! Jo Gilgun's Cassidy Is Back! 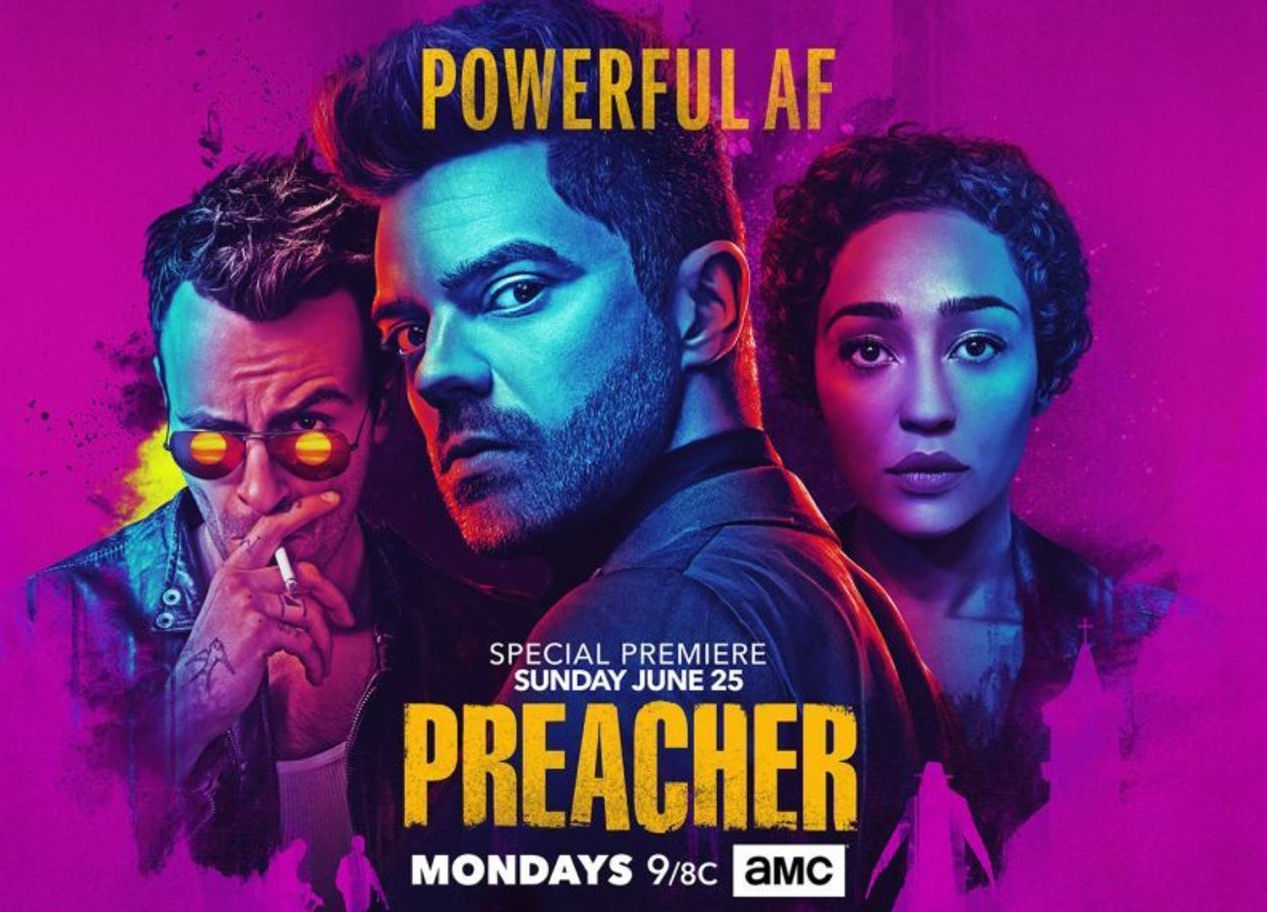 Based on the graphic novel by Garth Ennis and Steve Dillon, the second season of this comic book show promises to be filled with more dark humour, profanity, blasphemy, gore and general weirdness aplenty. We don't want to give away any spoilers, so we'll just say that this time around, the central trio will embark on their journey to find God whilst the emergence of the Saint of Killers is set in motion.

Preacher 2 premieres 25 June on AMC and will stream exclusively again in the UK on Amazon Video. Episode 1 will arrive Monday 26 June, with episode 2 on Tuesday 27 June followed by new episodes uploaded every Tuesday.

Tune in to see Joseph in full blood-guzzling glory! Check out the teaser trailer below. 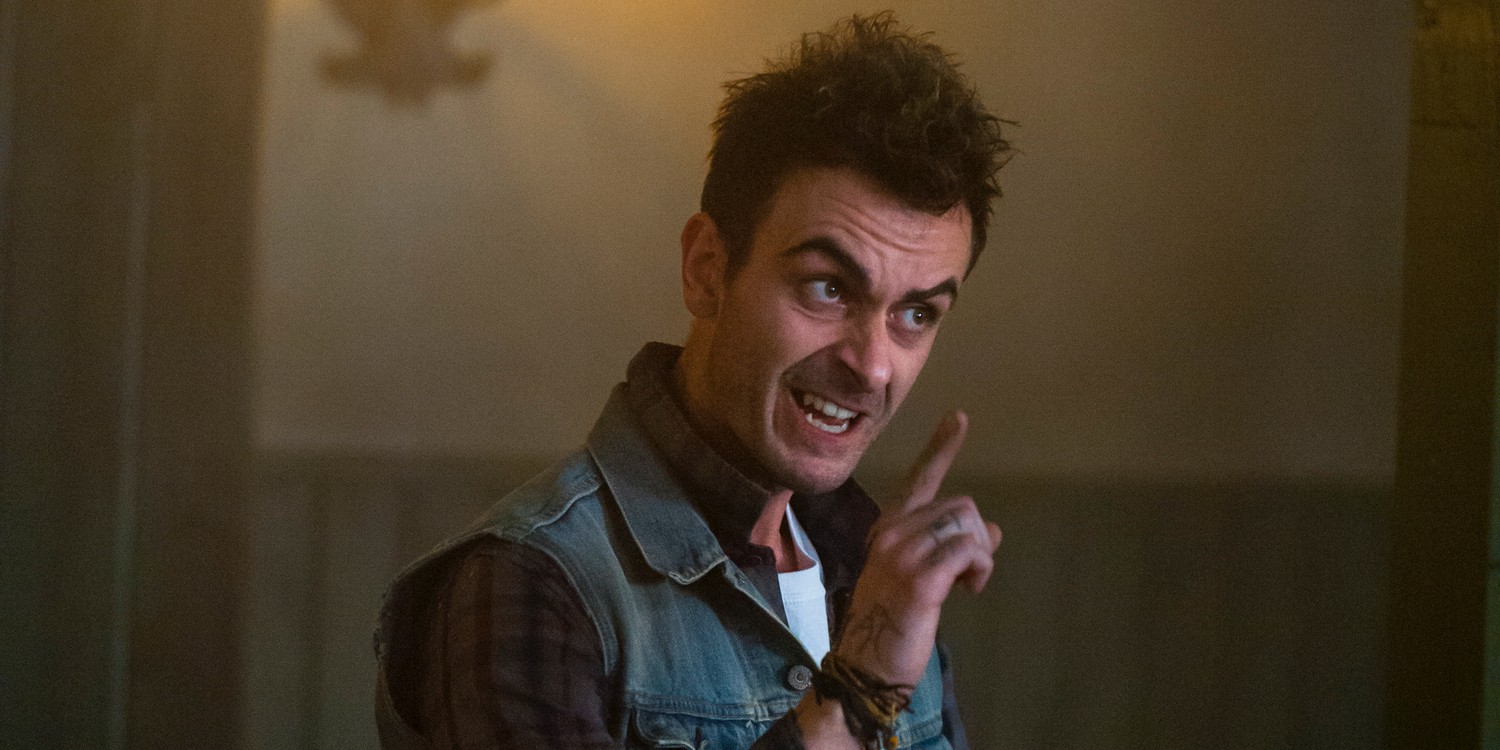 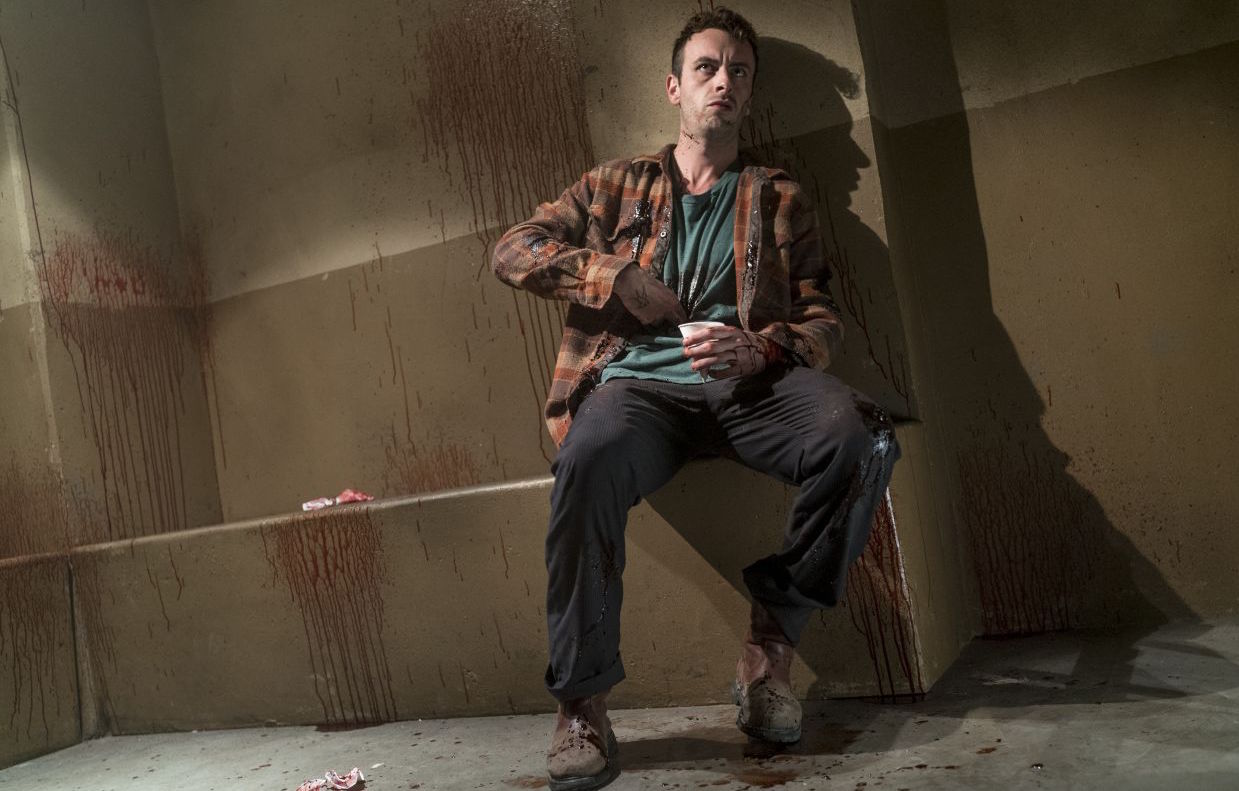