**UPDATE 09 April 2018: Both Shirley and Bertie won their respective Olivier Awards! Hugest congratulations to both for extremely well-deserved wins!**

Huge congratulations go to our wonderful clients SHIRLEY HENDERSON and BERTIE CARVEL, both of whom have been nominated for 2018 Olivier Awards for acting. 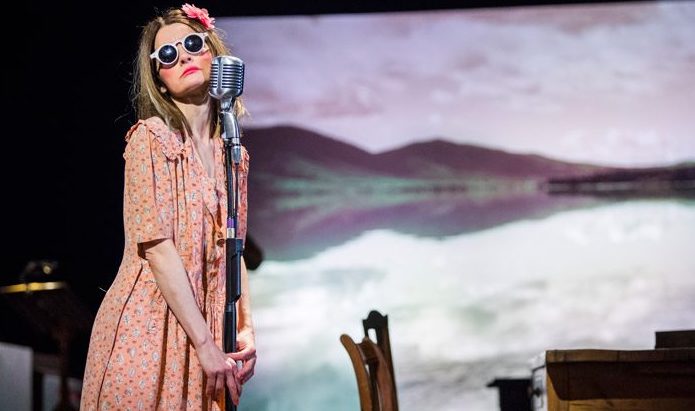 Shirley is nominated for the Best Actress in A Musical award, for her spellbinding, soulful performance in the leading role of Elizabeth in Girl From the North Country at the Noël Coward Theatre. This stunning new musical, set to the songs of Bob Dylan, has received rave 5-star reviews across the board, with Shirley's performance being lauded by critics as one of the year's highlights. The show is also nominated for a further four Oliviers this year, including Outstanding Achievement in Music and Mastercard Best New Musical. 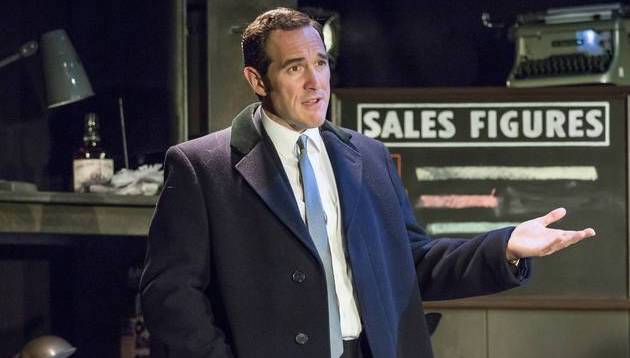 Bertie is nominated in the Best Actor in a Supporting Role category, for his fantastic performance as a young Rupert Murdoch in Ink at the Almeida Theatre and Duke of York's Theatre. Bertie's turn as the renowned media mogul is also one of the last twelve months' most hailed performances by critics and audiences, with the show itself receiving a further three nominations, for Best Set Design, Best Director and Best New Play.

We also had clients starring in many of the other incredible productions also nominated this year: 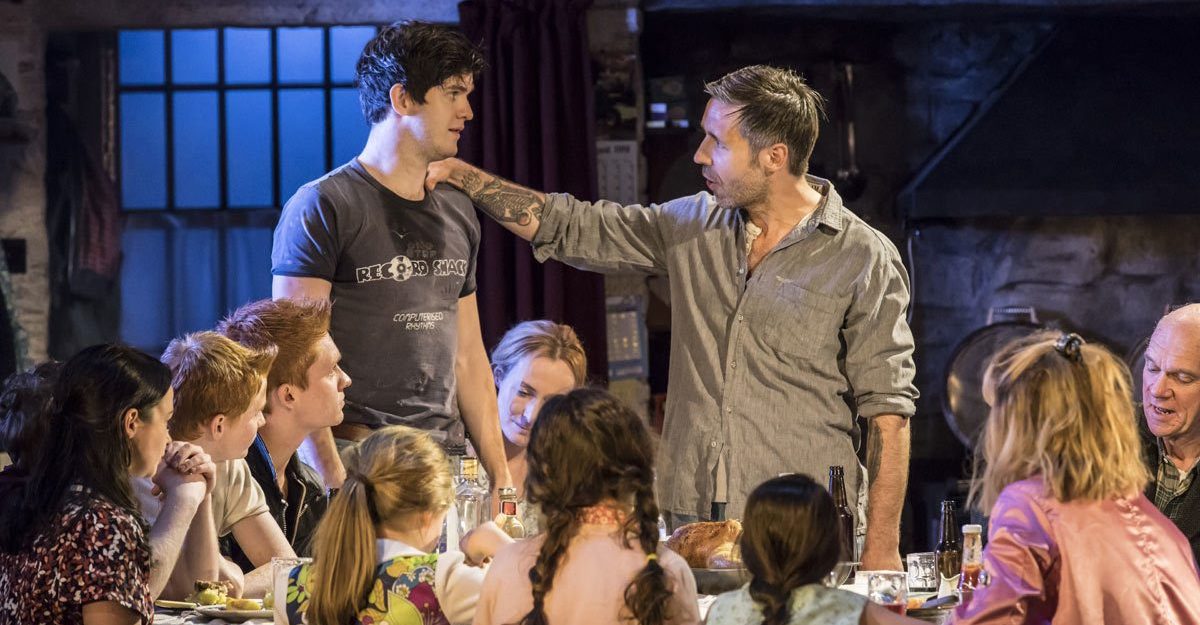 NIALL WRIGHT starred in The Ferryman, which has received a whopping eight nominations, including for Best New Play. 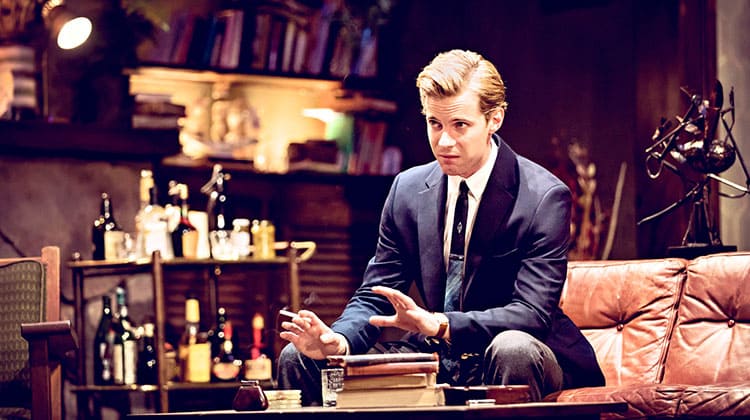 Who's Afraid of Virigina Woolfe?, which starred LUKE TREADAWAY, is nominated in the Best Revival category. 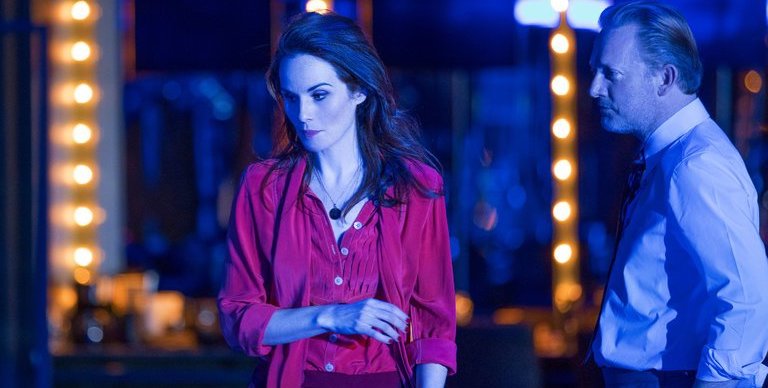 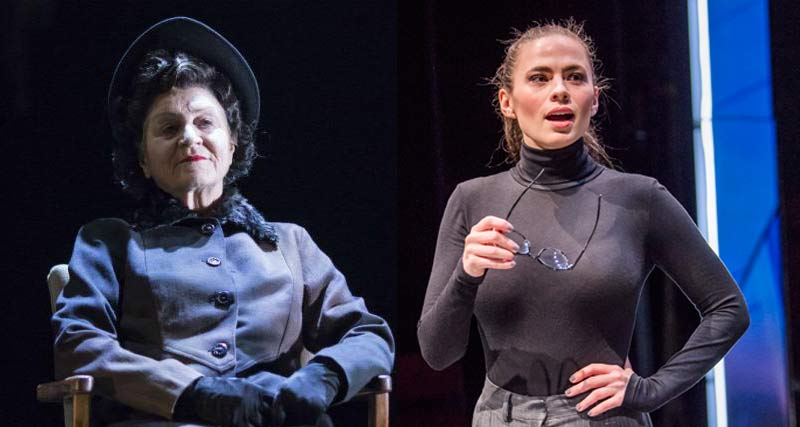 Dry Powder, starring HAYLEY ATWELL, is up for Best New Comedy and Angels In America, starring SUSAN BROWN, is nominated for six awards including Best Revival. Susan is also currently starring in the show's Broadway transfer.

Huge congratulations to all of our clients and the productions in which they starred. And a massive congrats again to Shirley and Bertie - so well deserved!

Winners will be announced at the annual ceremony hosted by Catherine Tate at the Royal Albert Hall on Sunday 8 April.