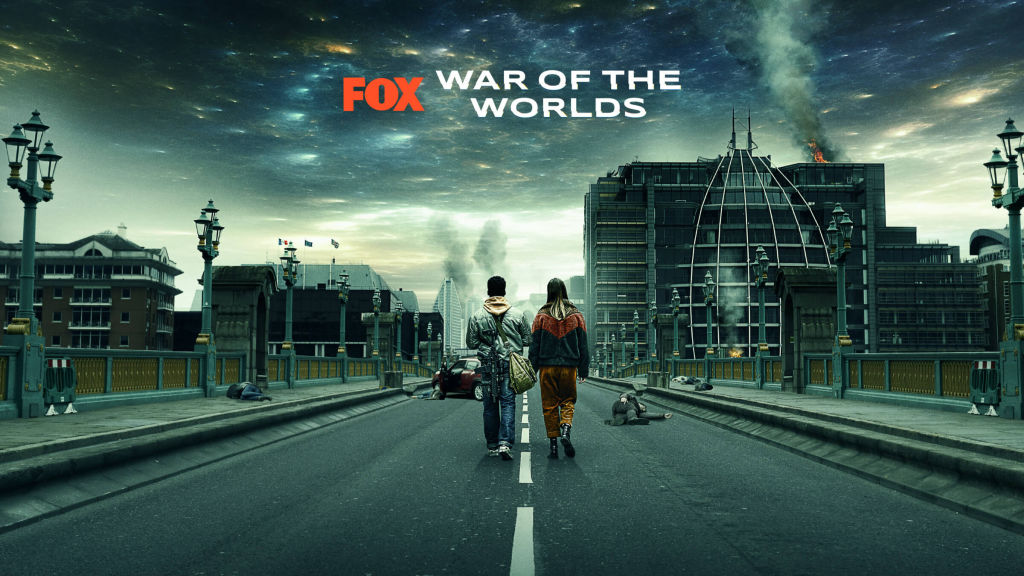 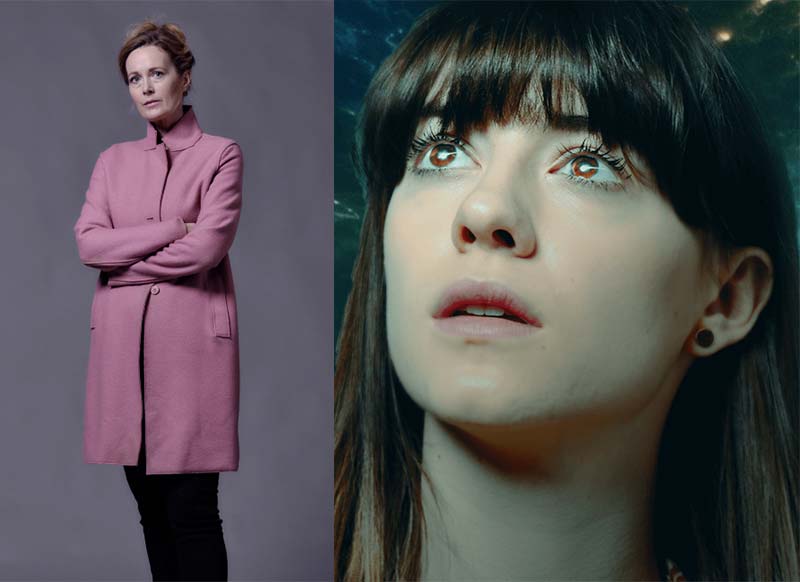 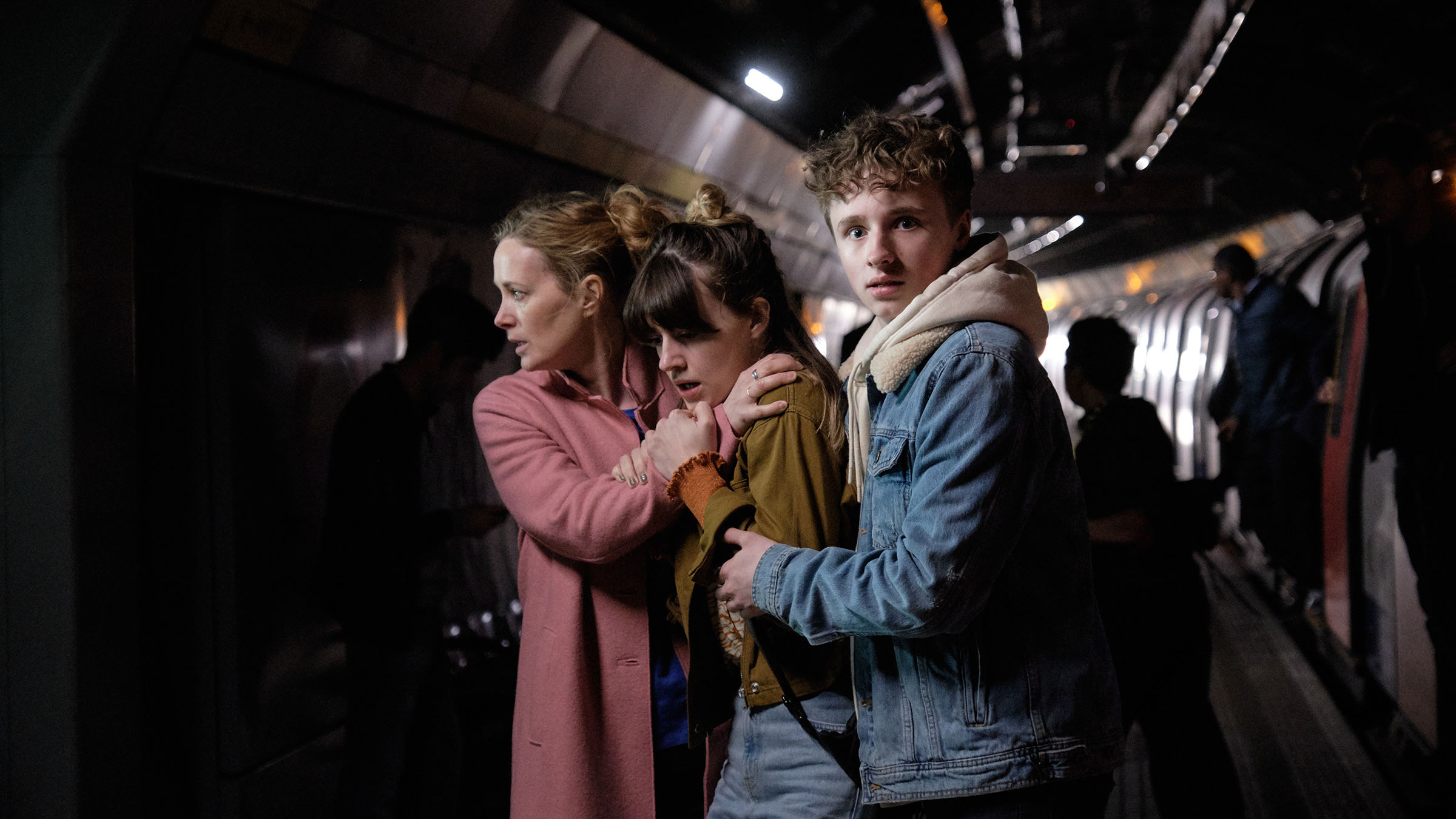 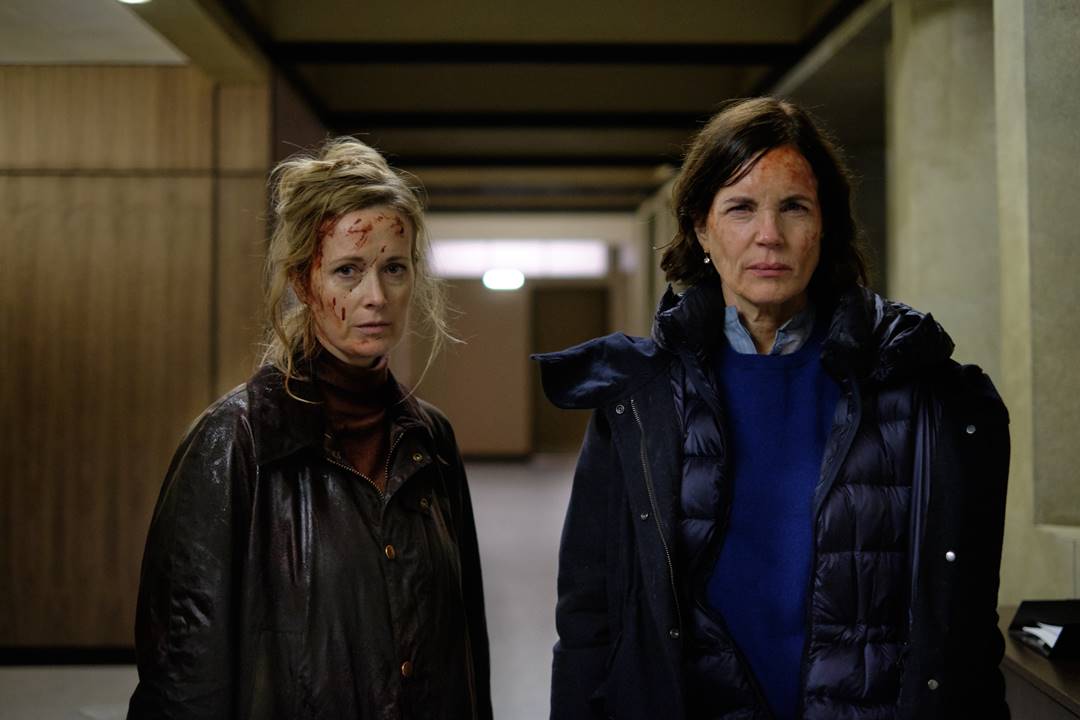 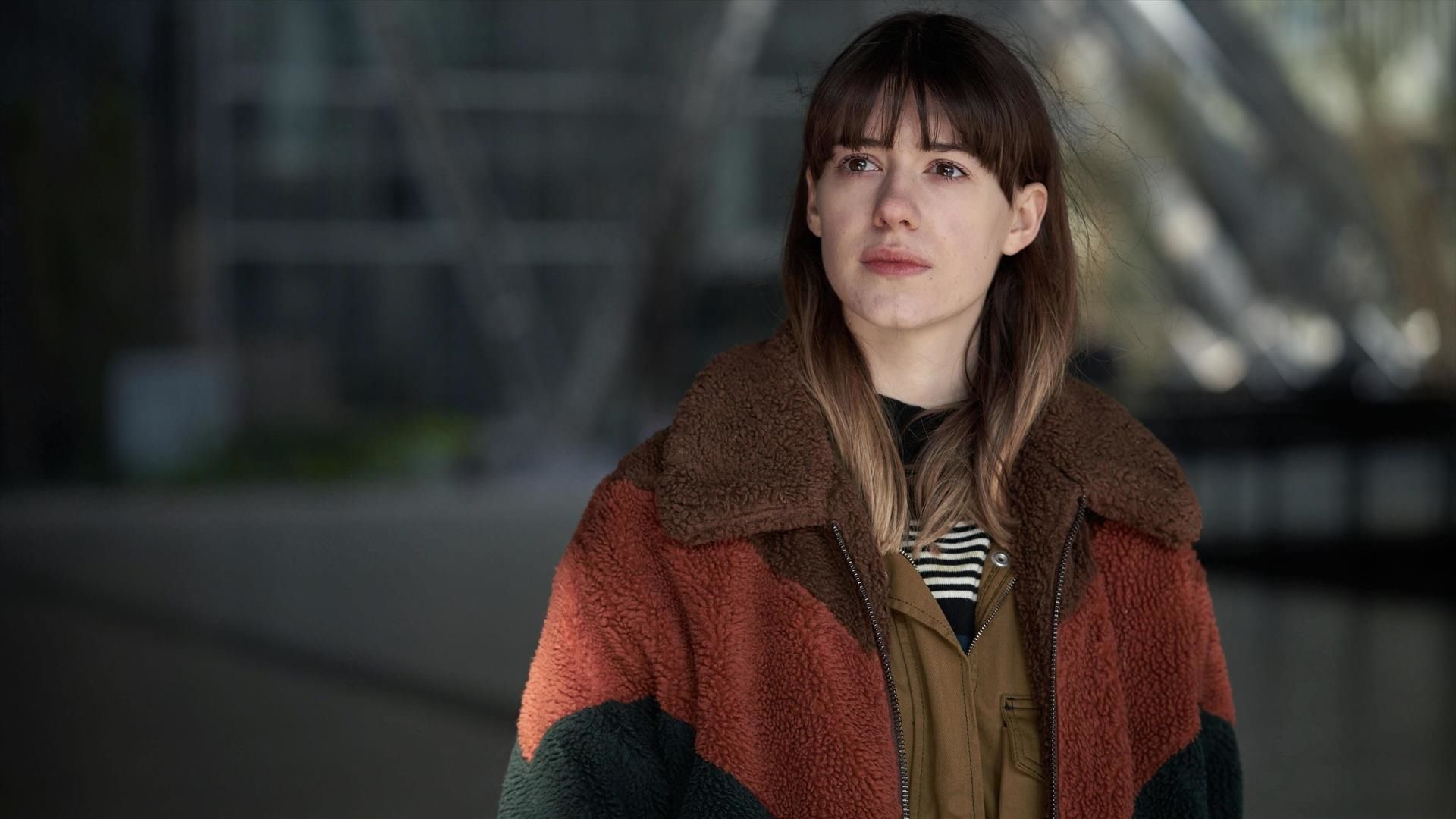 FOX UK’s adaptation of H.G. Wells' classic science fiction epic War Of The Worlds - starring our wonderful clients NATHASHA LITTLE and DAISY EDGAR-JONES in leading roles - will premiere with a double-bill on Thursday 5 March at 9pm on FOX UK

Set in present-day Europe, War Of The Worlds is an eight-part drama based on the timeless alien invasion story. When astronomers detect a transmission from another galaxy, it is definitive proof of intelligent extra-terrestrial life. The world’s population waits for further contact with bated breath. But within days, civilisation is all but wiped out, with pockets of humanity left in an eerily deserted world. As aliens hunt and kill those left alive, the survivors ask a burning question – who are these attackers and why are they hell-bent on our destruction?

Check out the eery trailer below and don't miss the premier next week! Available on SKY Channel 124, VIRGIN Channel 199, NOW TV and TALK TALK 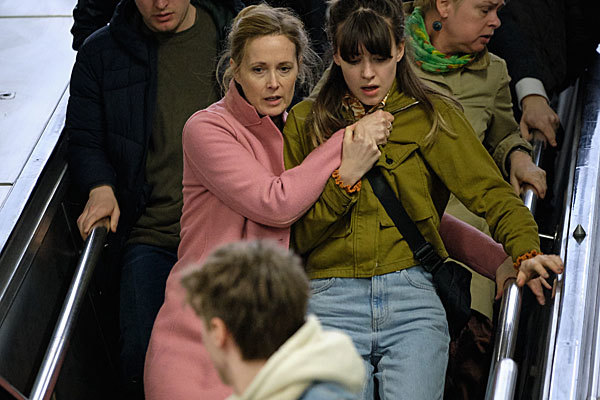 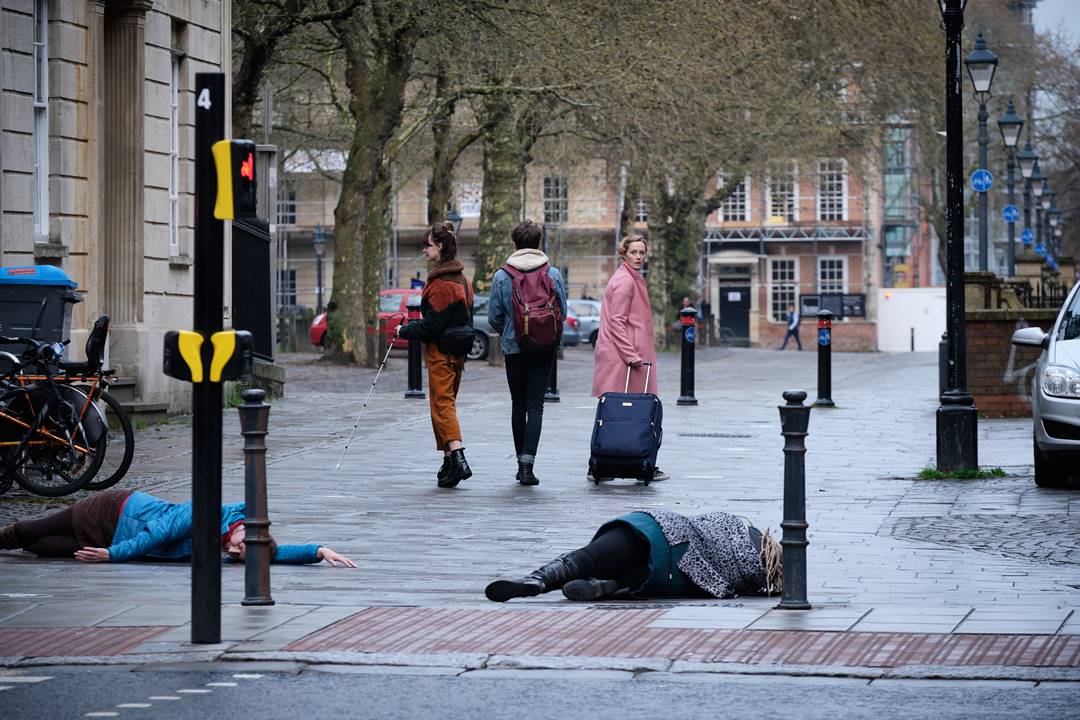