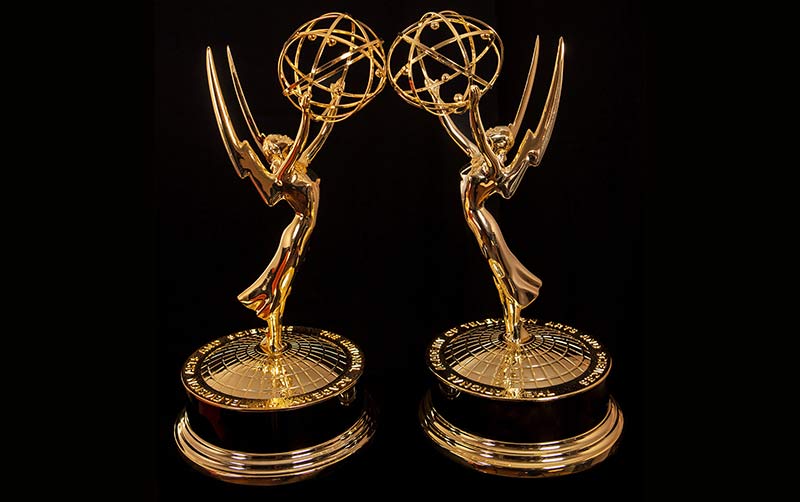 The 2020 (72nd) Primetime Emmy Awards have announced their nominees this week, and huge congratulations go to our fantastic clients MATTHEW MACFADYEN, TRACEY ULLMAN and HARRIET WALTER, each of whom has received a coveted acting nomination!

Tracey is nominated for the Outstanding Supporting Actress in a Limited Series or Movie award, for her brilliant portrayal of feminist icon Betty Friedan in FX's Mrs. America.

So proud of all three clients! Winners will be announced on Sunday 20 September, in a ceremony hosted by Jimmy Kimmel. 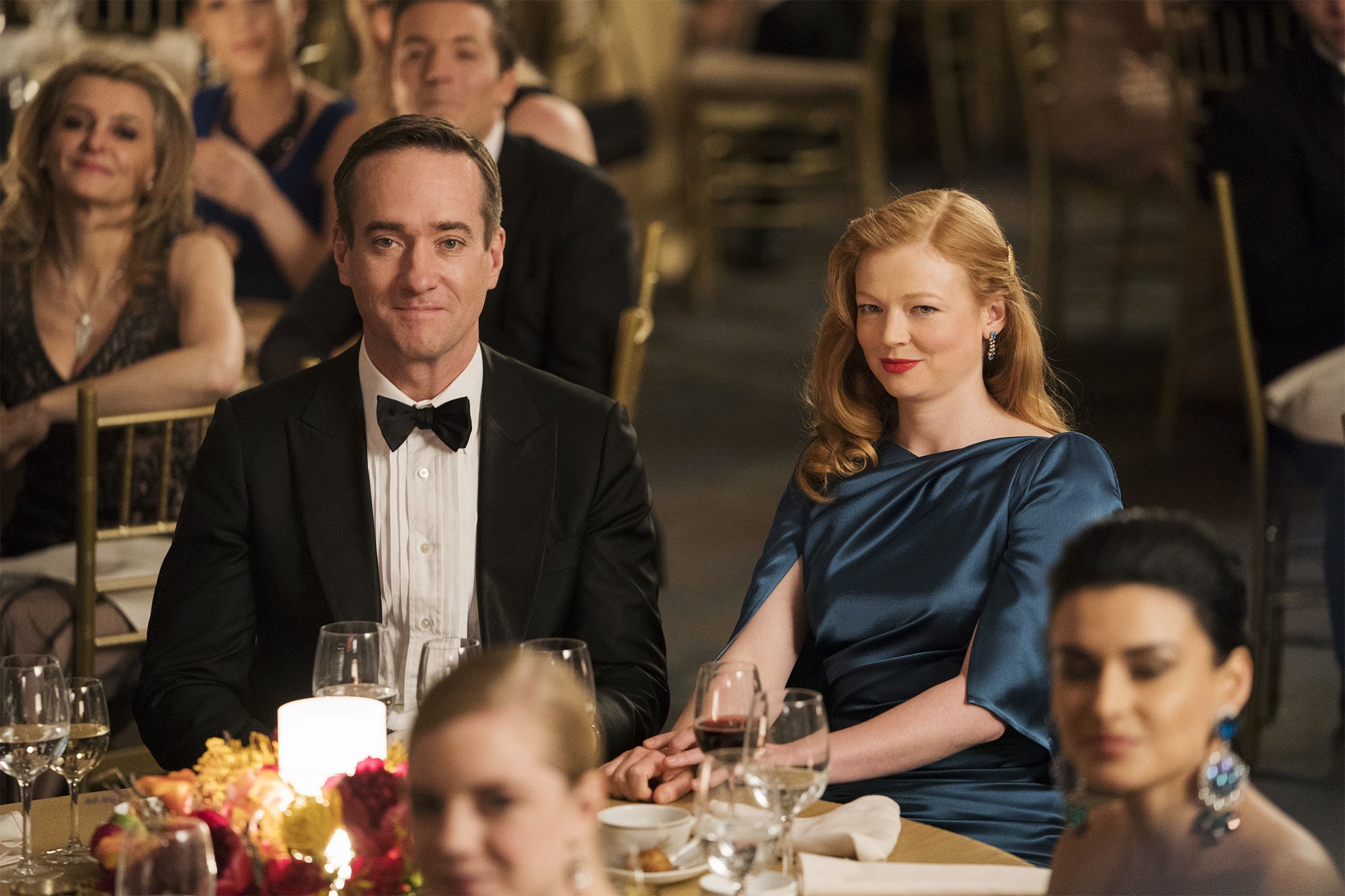 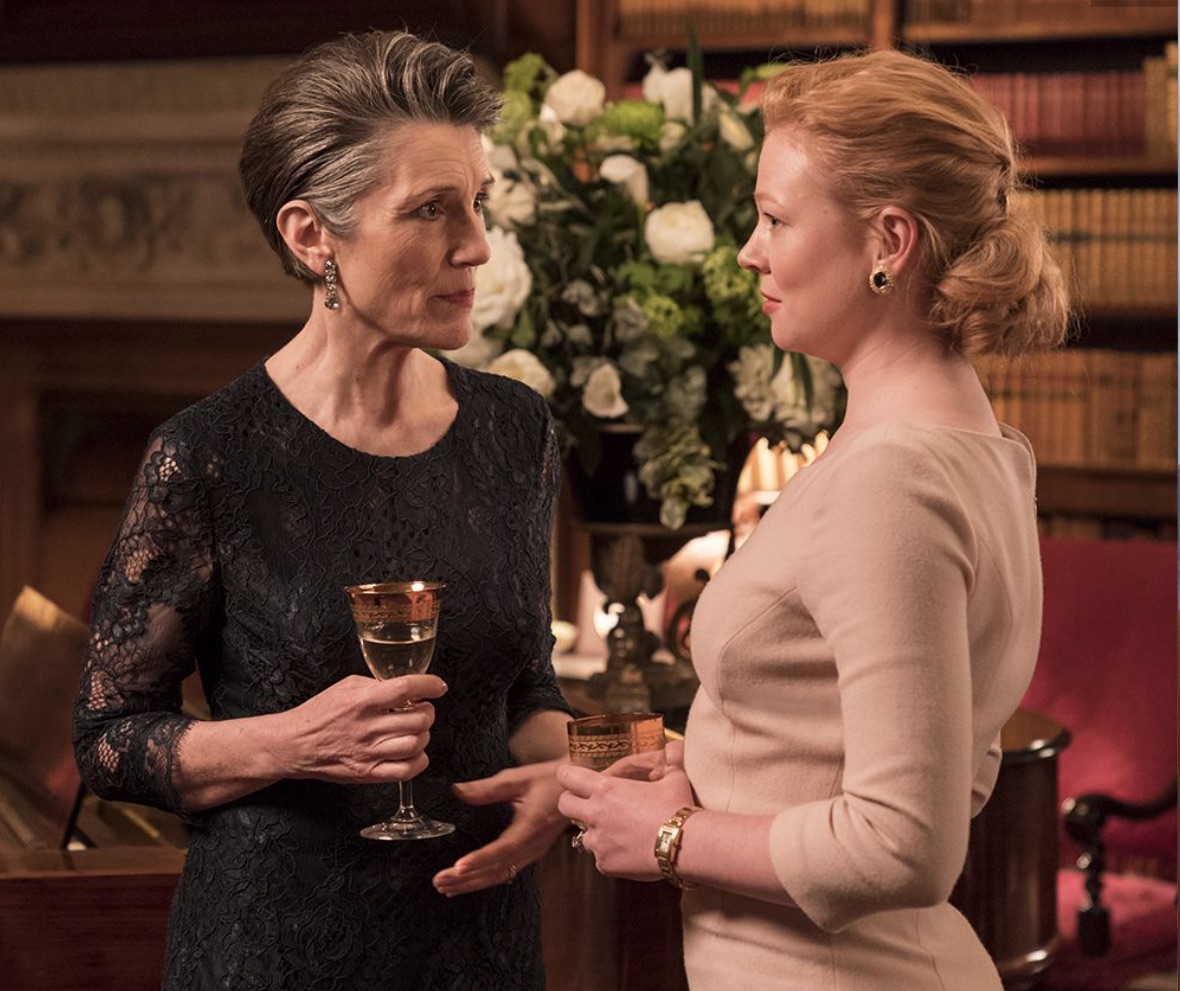 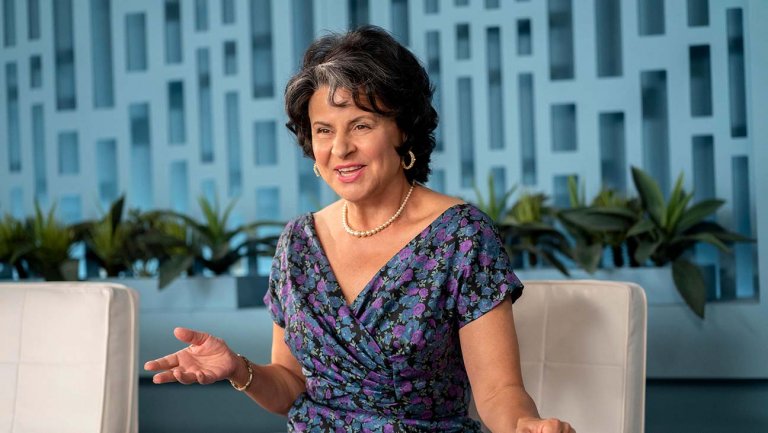