MATHEW BAYTON and RUTH BRADLEY star in new six-part drama The Split, which begins on Tuesday 24th April at 9pm on BBC1.

Written by Abi Morgan (The Hour, The Iron Lady, Suffragette), The Split tells the story of the Defoe family – and what happens after leading divorce lawyer Hannah leaves the family firm. She now faces her sister Nina and mother Ruth on the opposing side of high-profile divorce cases. On top of that, her father has returned after 30 years without a word of explanation.

Mathew stars in the show as Rex Pope, a well-known stand-up comedian who is going through a nasty divorce – all fodder for his act. His new show, My Ex-Wife’s A Bitch, has not gone down too well with said ex-wife Sarah who is now denying him access to their son. Rex is represented by Nina and Sarah is represented by Hannah, pitting the two sisters against each other.

Tune in next Tuesday for the premiere! The show then continues in the same slot for a further five weeks. Check out the trailer below: 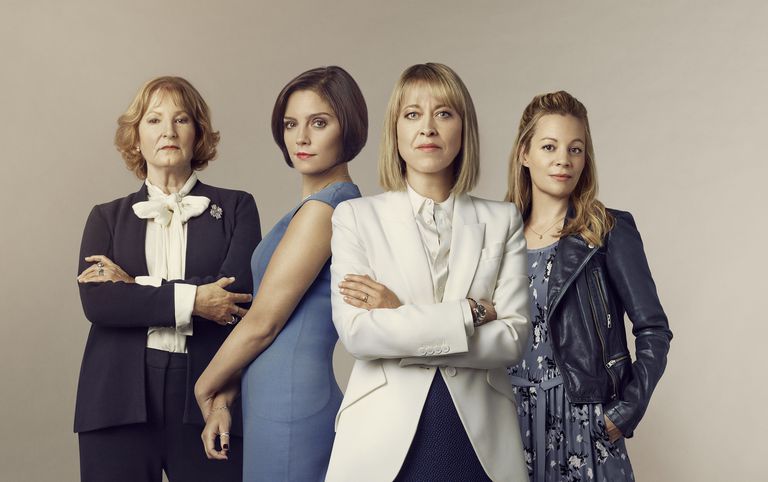