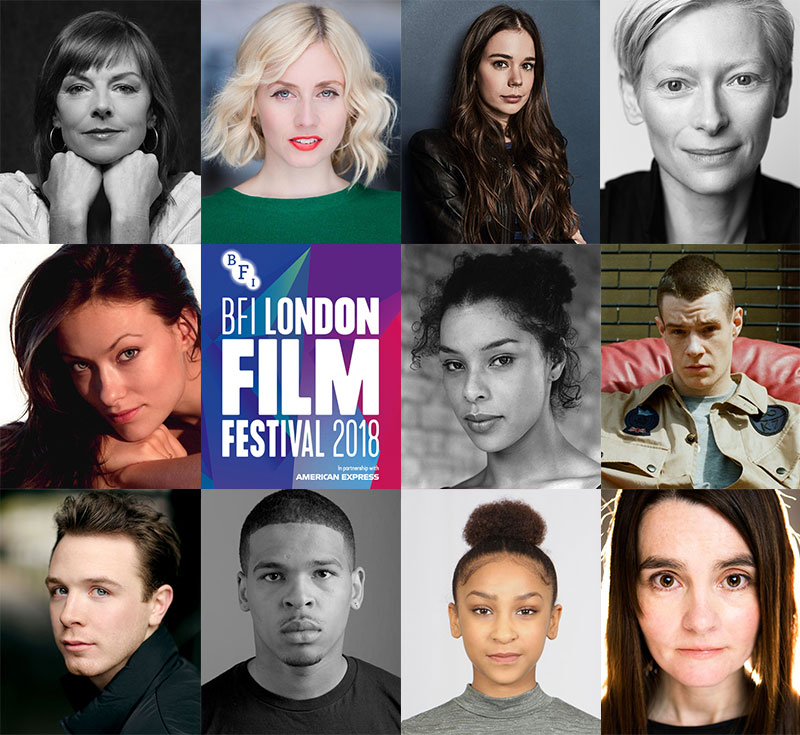 The 2018 BFI London Film Festival is just around the corner and we are thrilled to reveal that this year's programme includes not one, but NINE films starring and/or cast by our wonderful HH clients.

The annual festival will begin this year at 6pm on Wednesday 10 October, closing on Sunday 21 October.

Our clients' films are listed below. Many screenings are already sold out so make sure you book your tickets early to avoid missing out! Full screening details on the official BFI Festival website. 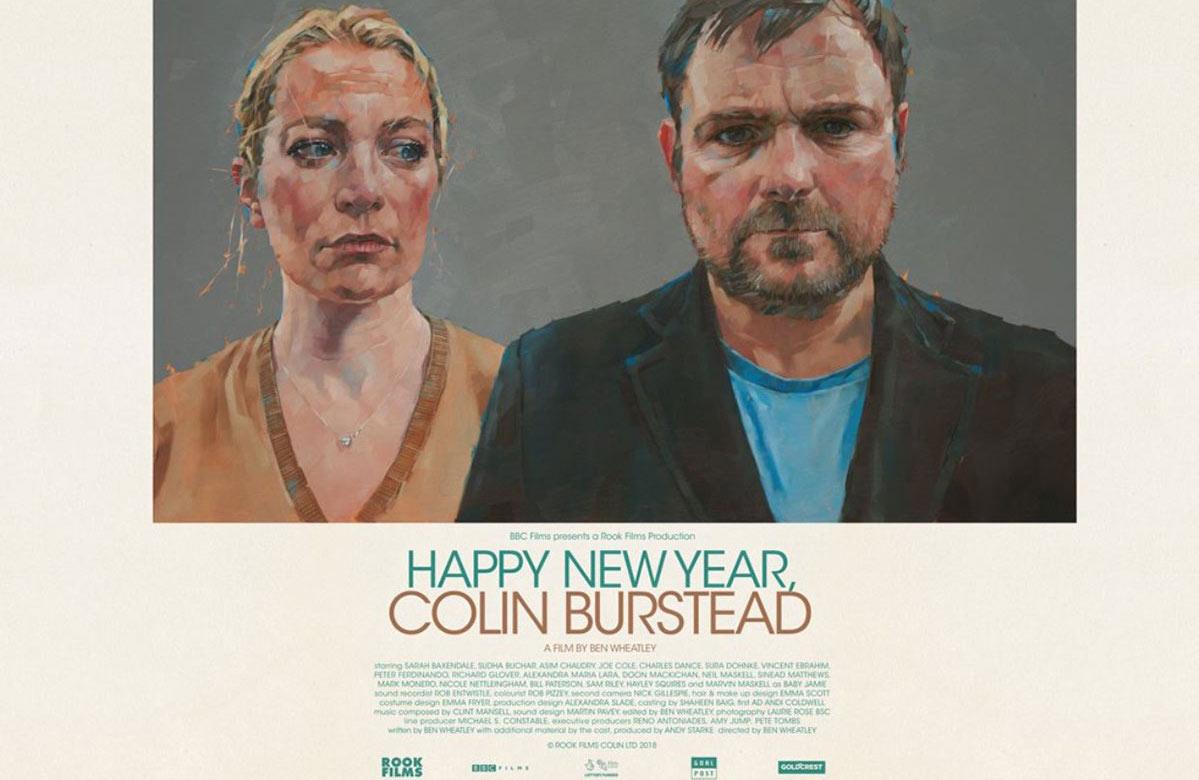 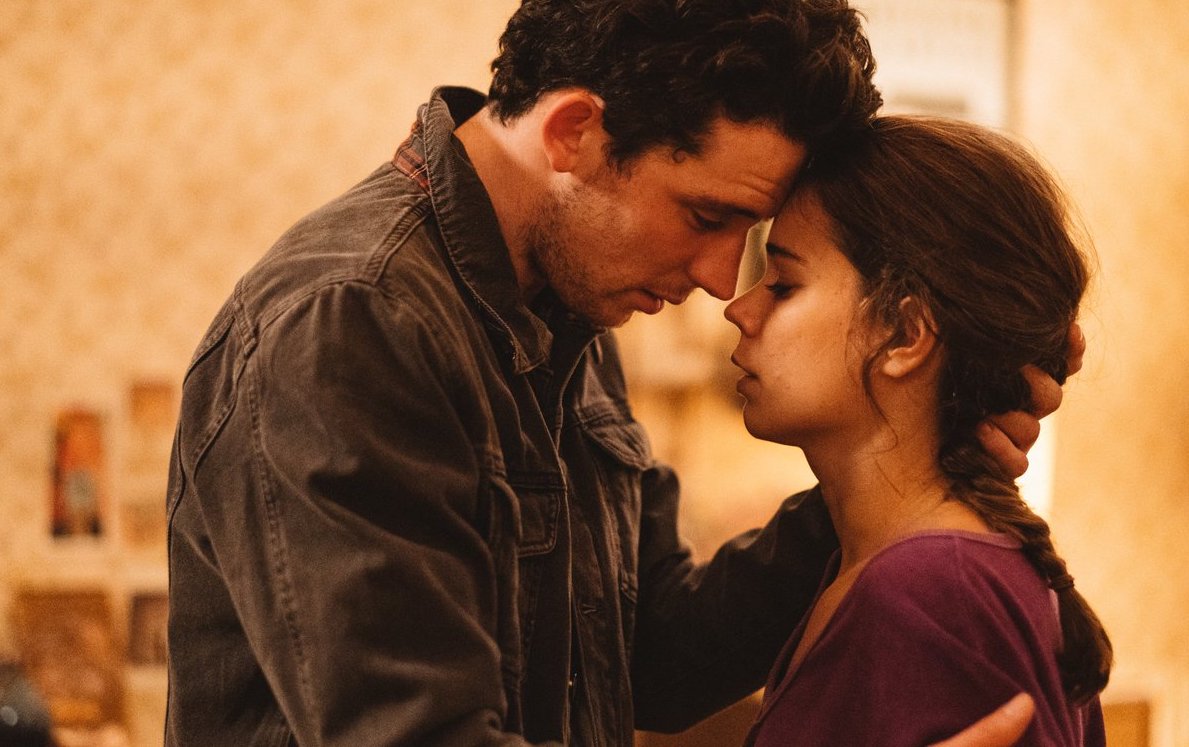 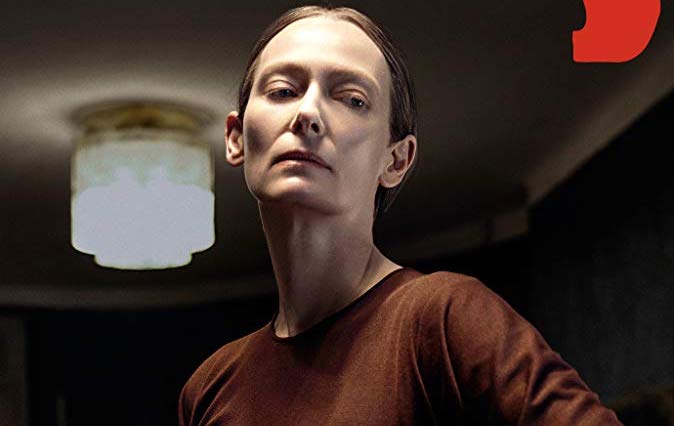 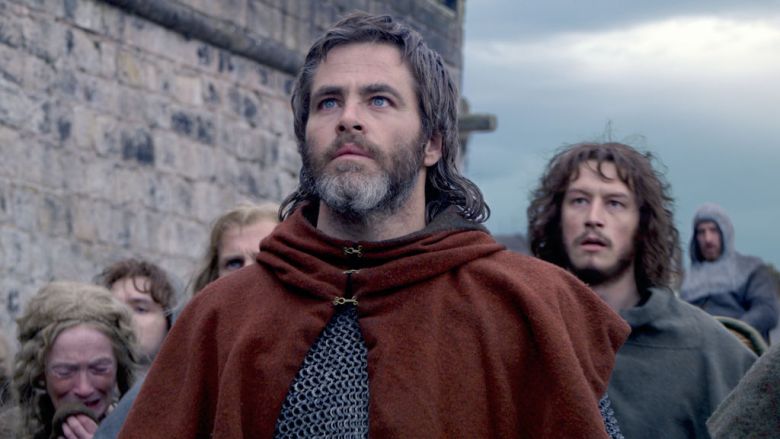 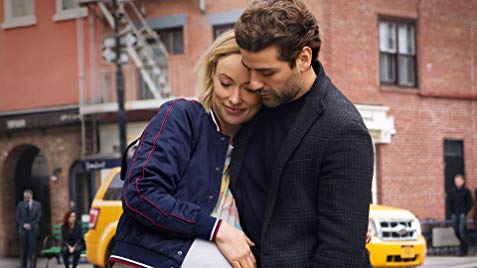 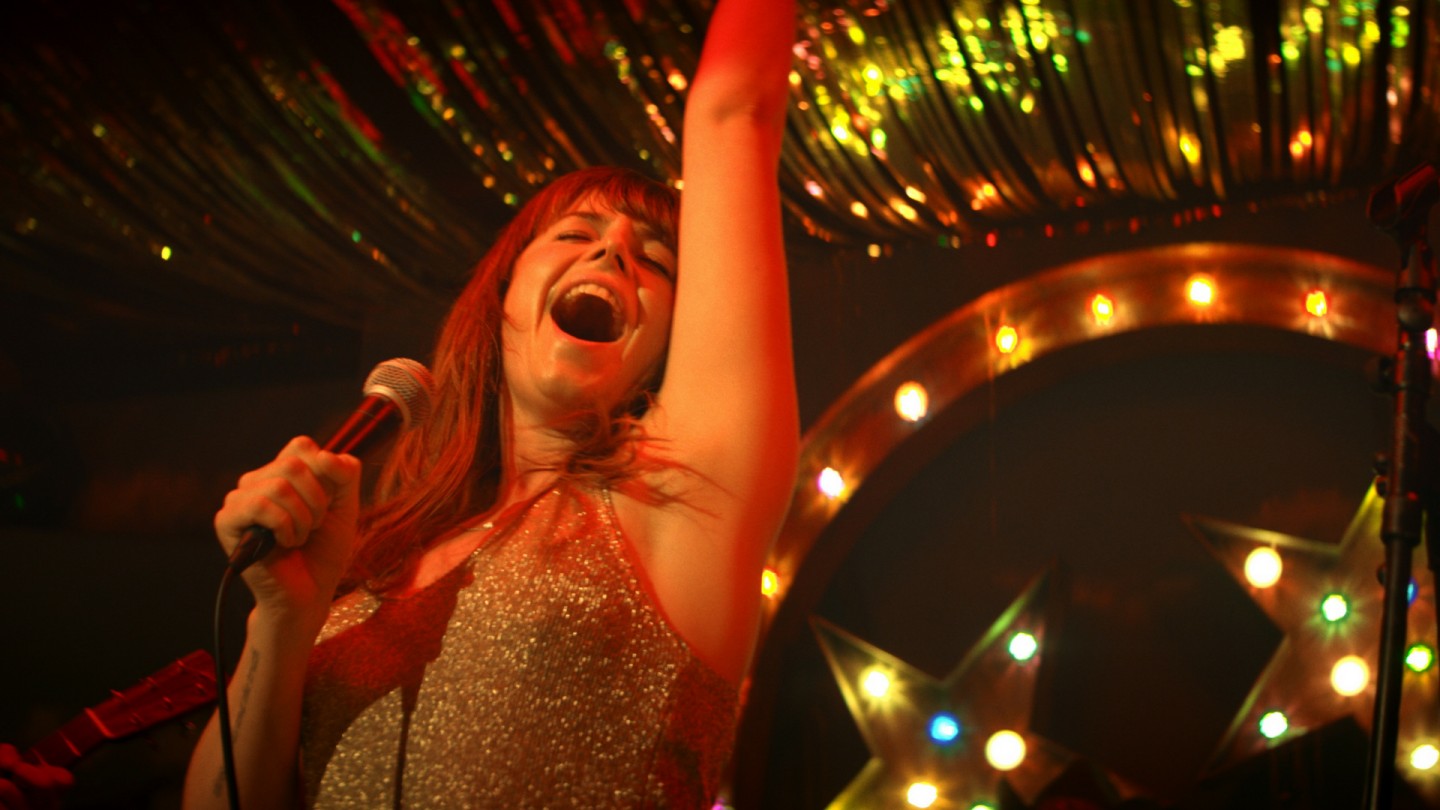 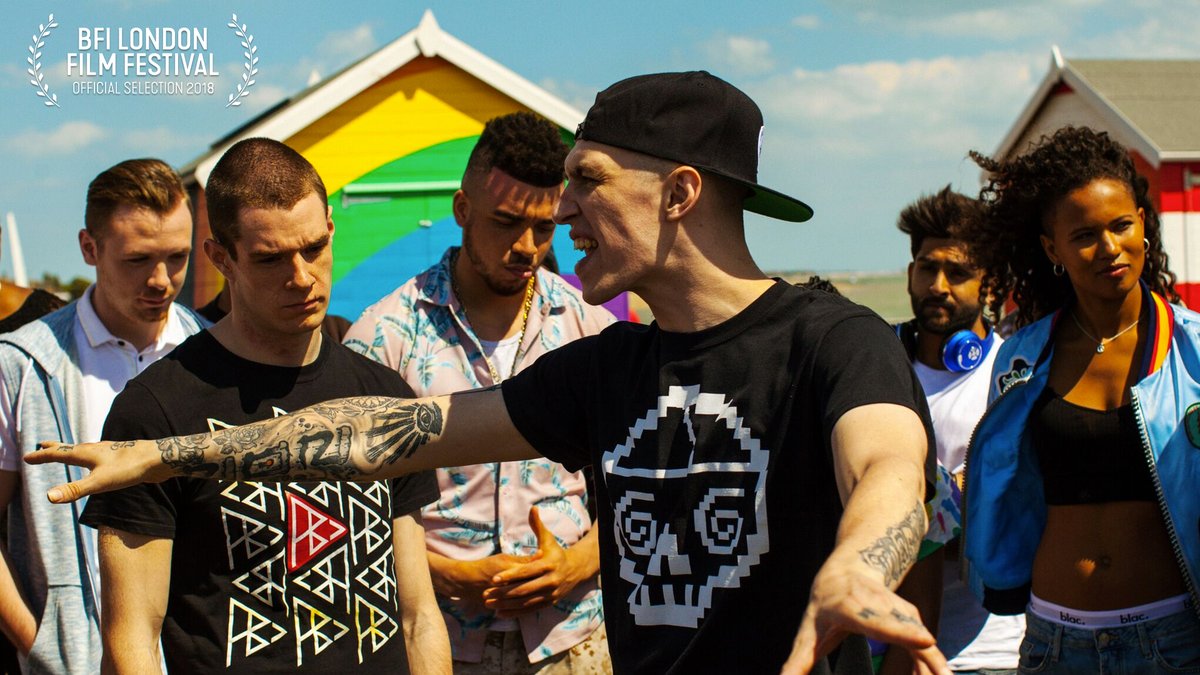 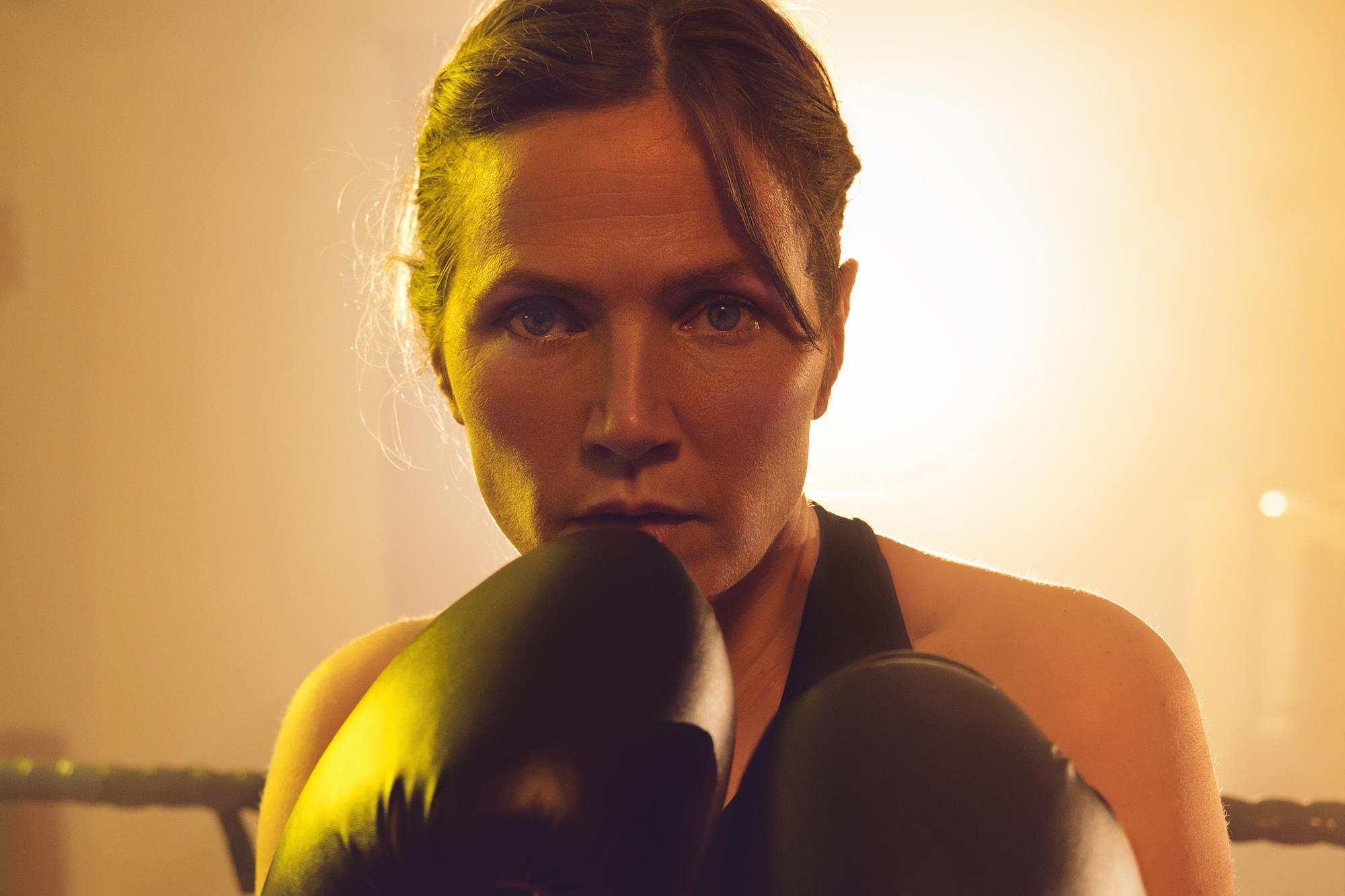 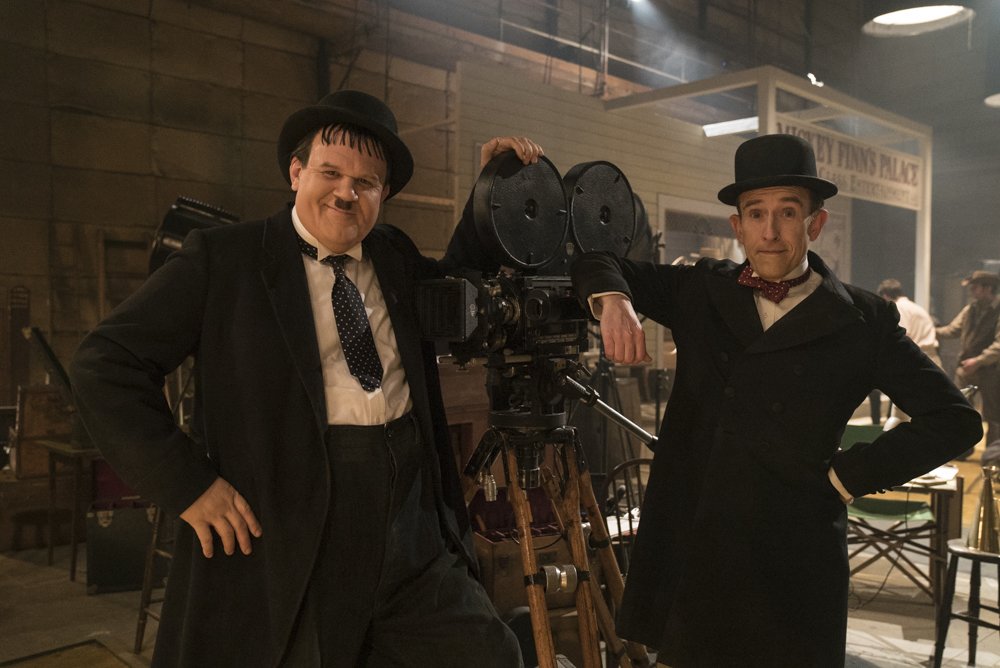