Loki Is Back! Tom Hiddleston Stars in AVENGERS: INFINITY WAR 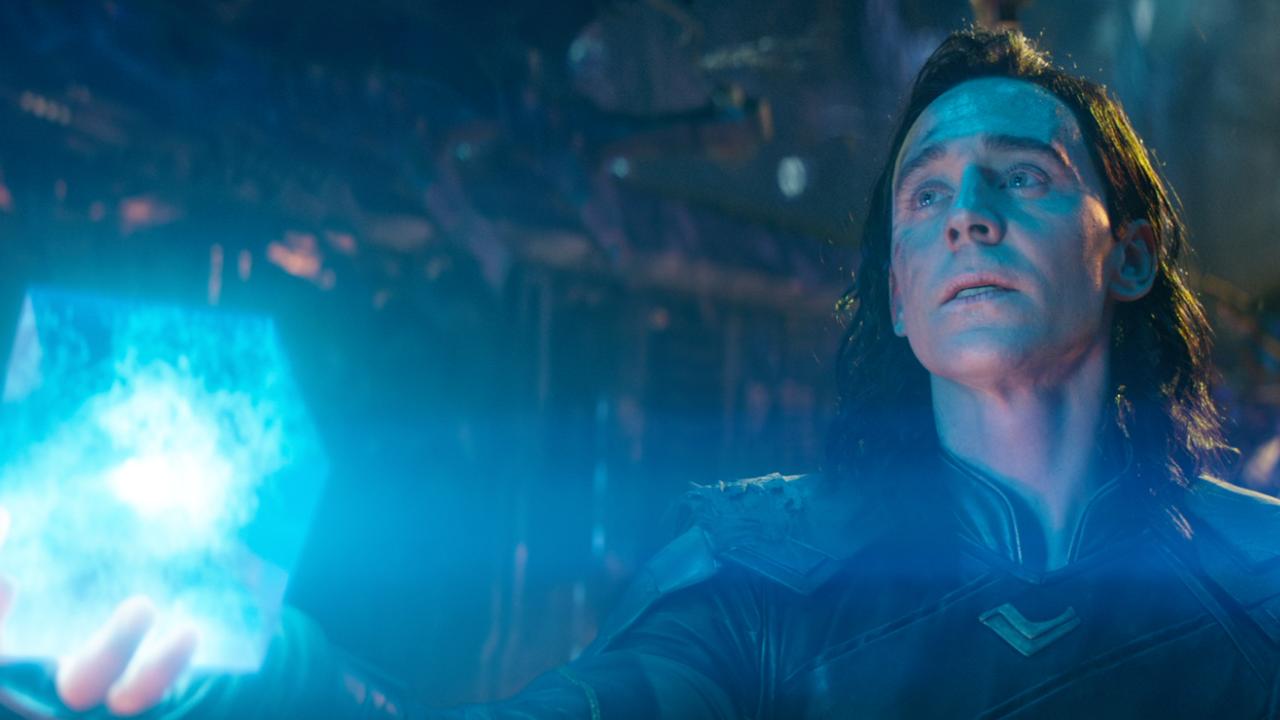 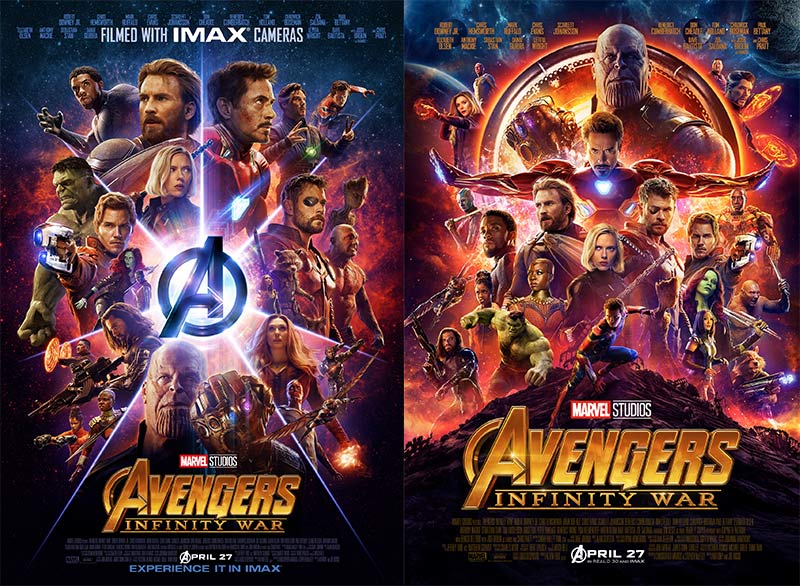 'Infinity War' is the highly-anticipated nineteenth film in the Marvel cinematic universe and features a huge ensemble cast of all the previous superheroes.

Additionally, for this movie the Avengers join forces with the Guardians of the Galaxy (headed by Chris Pratt as Star-Lord) to stop the evil Thanos (played by Josh Brolin) from amassing the all-powerful Infinity Stones.

Shrouded in secrecy until now, Avengers: Infinity War held its world premiere earlier this week in Los Angeles and is now showing in UK cinemas, in IMAX and 3D. Don't miss your chance to see Tom and this huge epic ensemble movie on the big screen! Trailer below.