Laia Costa Stars In The Wonderful ONLY YOU 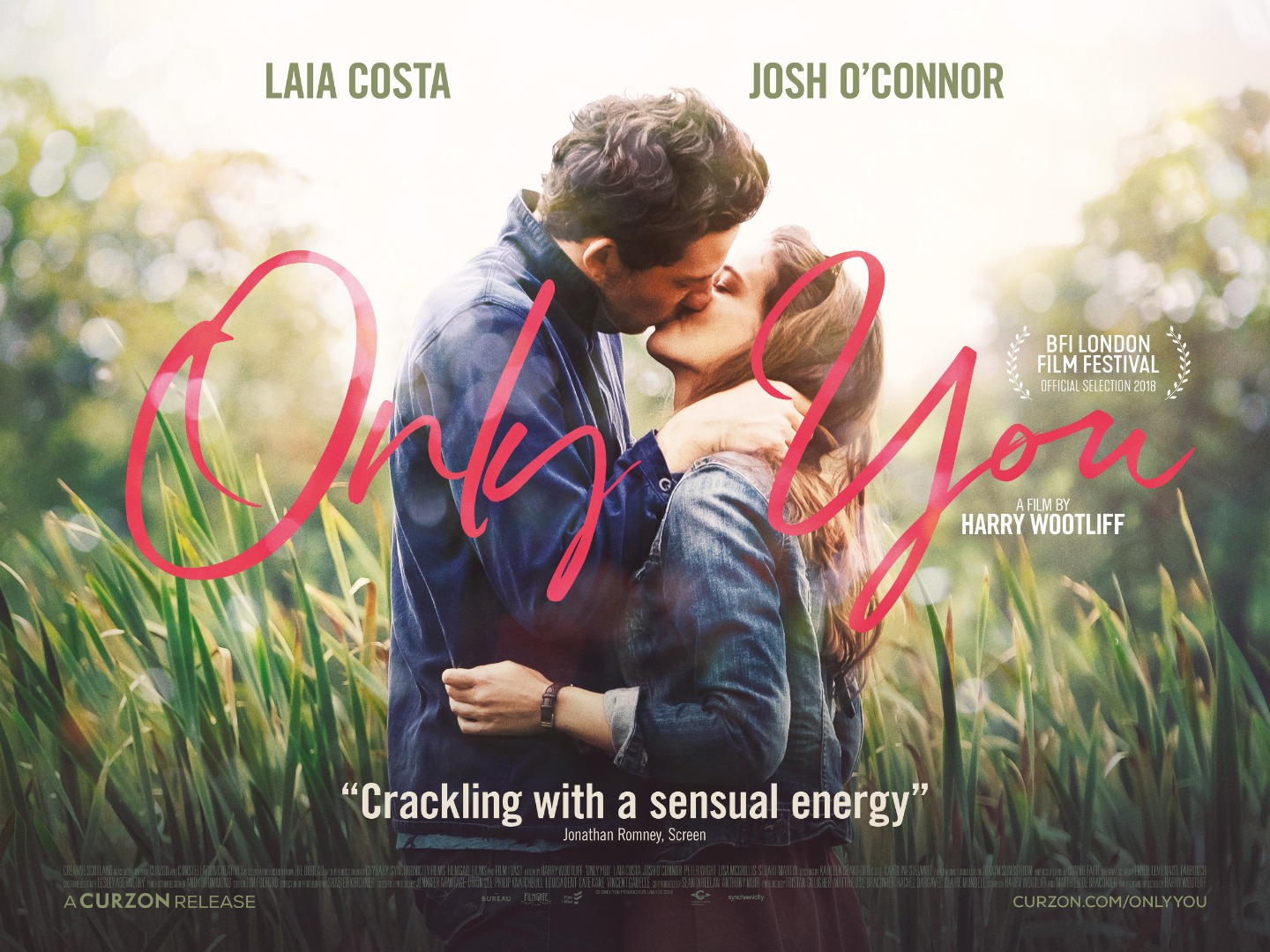 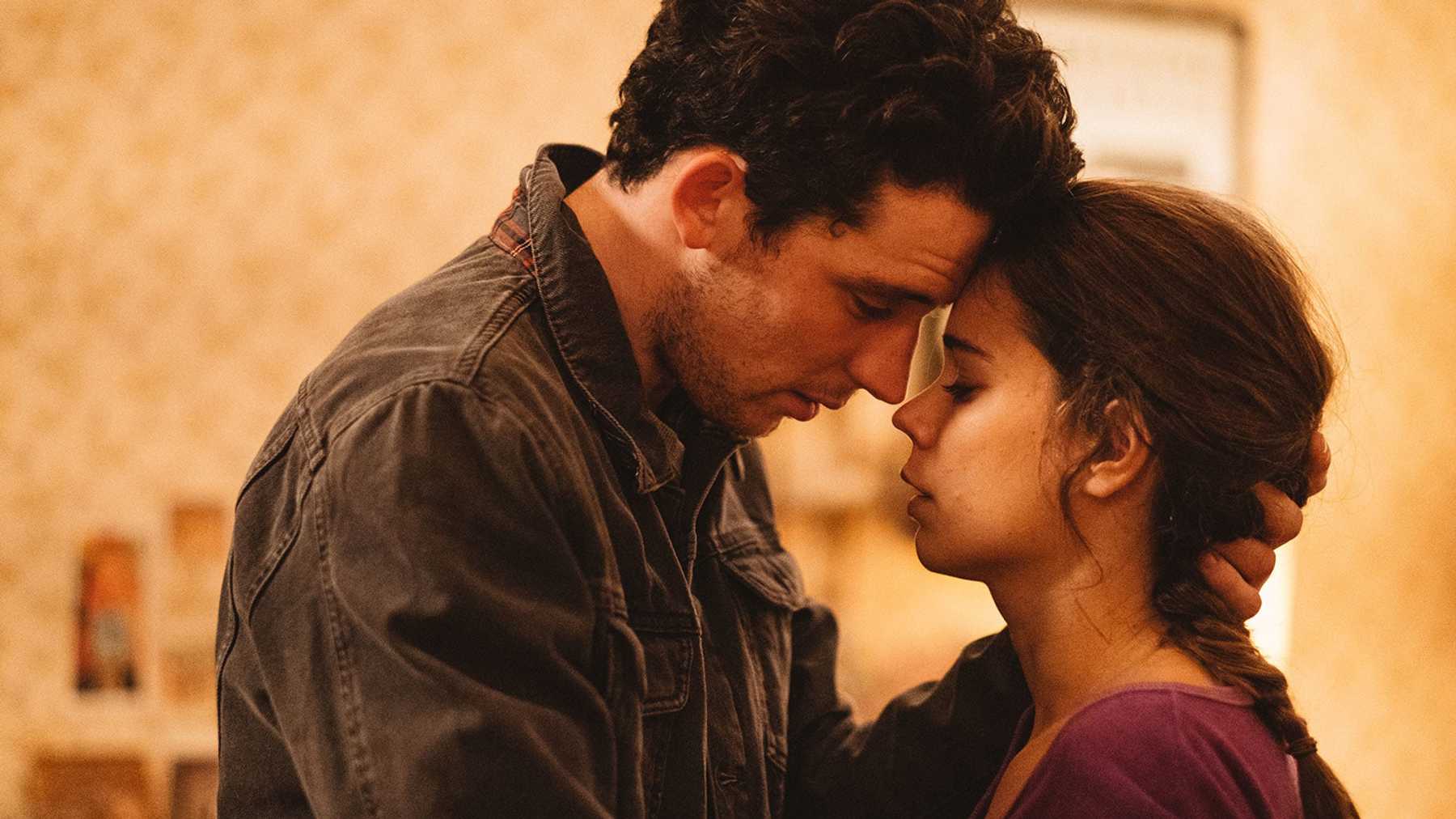 ★★★★
"A sad, tender and gloriously sexy love story"
Peter Bradshaw's film of the week, The Guardian

★★★★
"This compassionate, complex relationship drama will get you right in the feels."
Phil de Semlyen, Time Out
Only You opened in UK cinemas this week and is playing nationwide now, starring our wonderful LAIA COSTA. Both the film and Laia's stunning performance have been receiving rave reviews from critics and audiences and it's shaping up to become an indie favourite!

Only You tells the story of Elena (Laia) and Jake (Josh O'Connor) who meet by chance on New Year's Eve, fighting for the same taxi. But instead of going their separate ways after a shared ride, they start a passionate relationship. Within weeks they are living together, and not long after they talk about starting a family. But, as the seasons pass, reality catches up with them. Falling in love was the easy part, but can they remain in love when life doesn’t give them everything they hoped for? 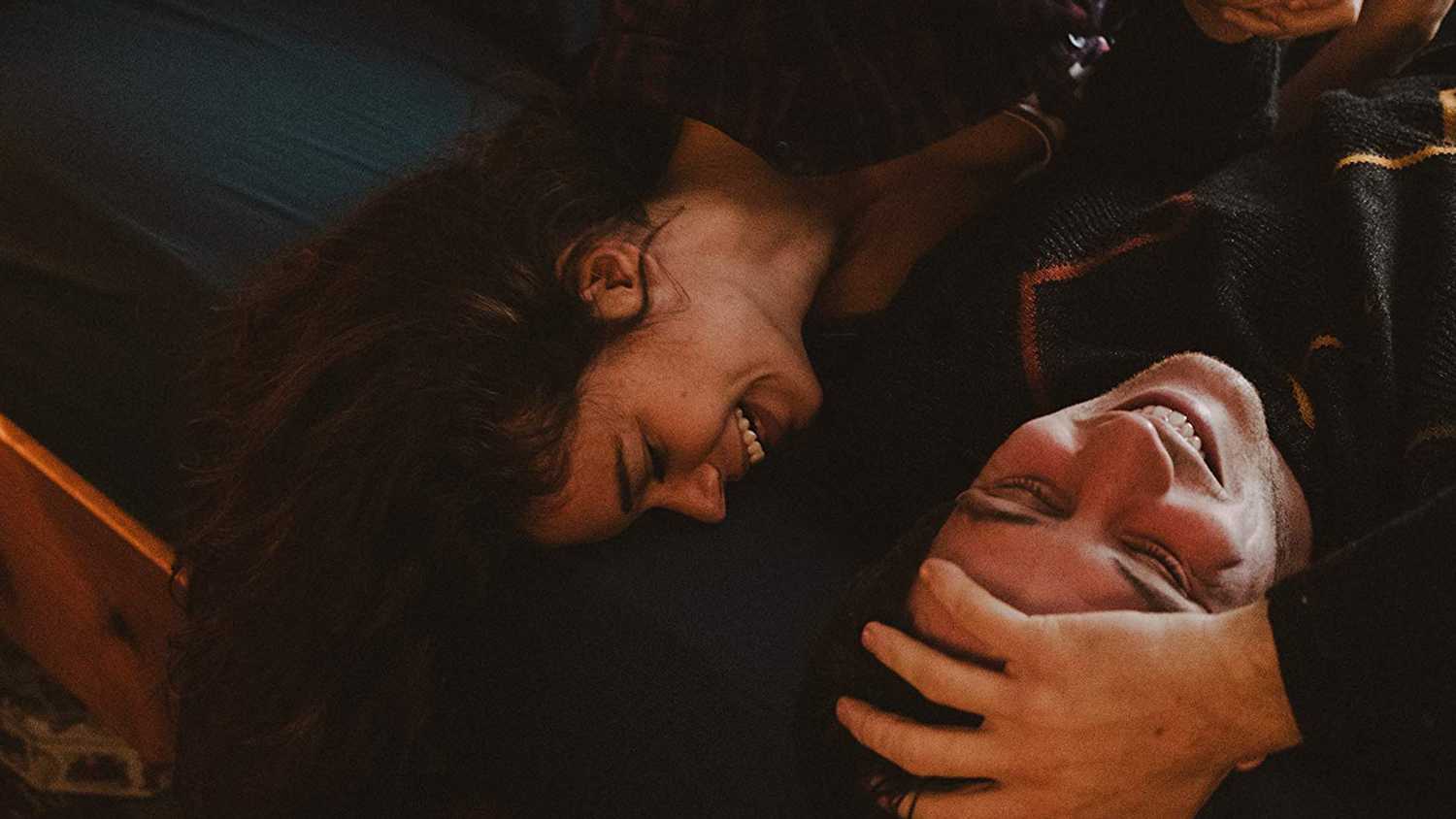