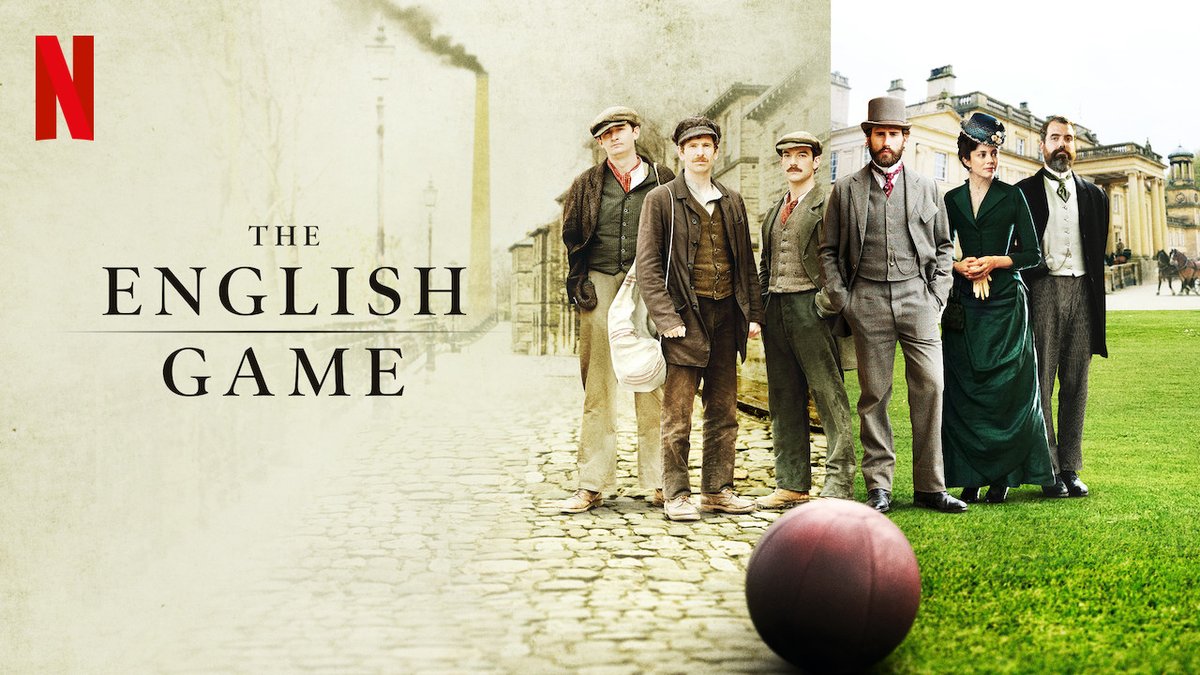 This uplifting period drama explores the origins of football, tracking it back to Northern England in the mid-1800s when two 19th-century footballers on opposite sides of a class divide navigated professional and personal turmoil to change the game — and England — forever.

This richly detailed ensemble drama comes from Downton Abbey creator and writer Julian Fellowes and details the famous match and historic clash between former Eton public schoolboys and the mill workers of Blackburn. It was also a pivotal moment because two Lancashire-based Scots had become the first to be paid for playing, at a time when the public schools wanted to keep the game strictly amateur.

New tactics were ushered in and football was set on a course to become the all-conquering spectacle we know today.

All 6 episodes premiere this Friday - don't miss it! Trailer below. 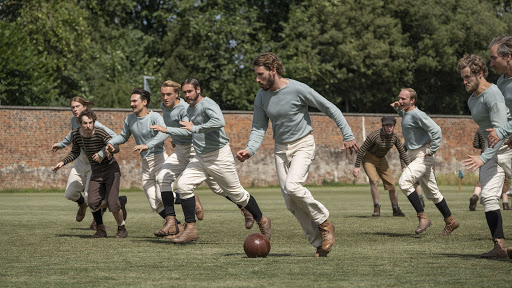 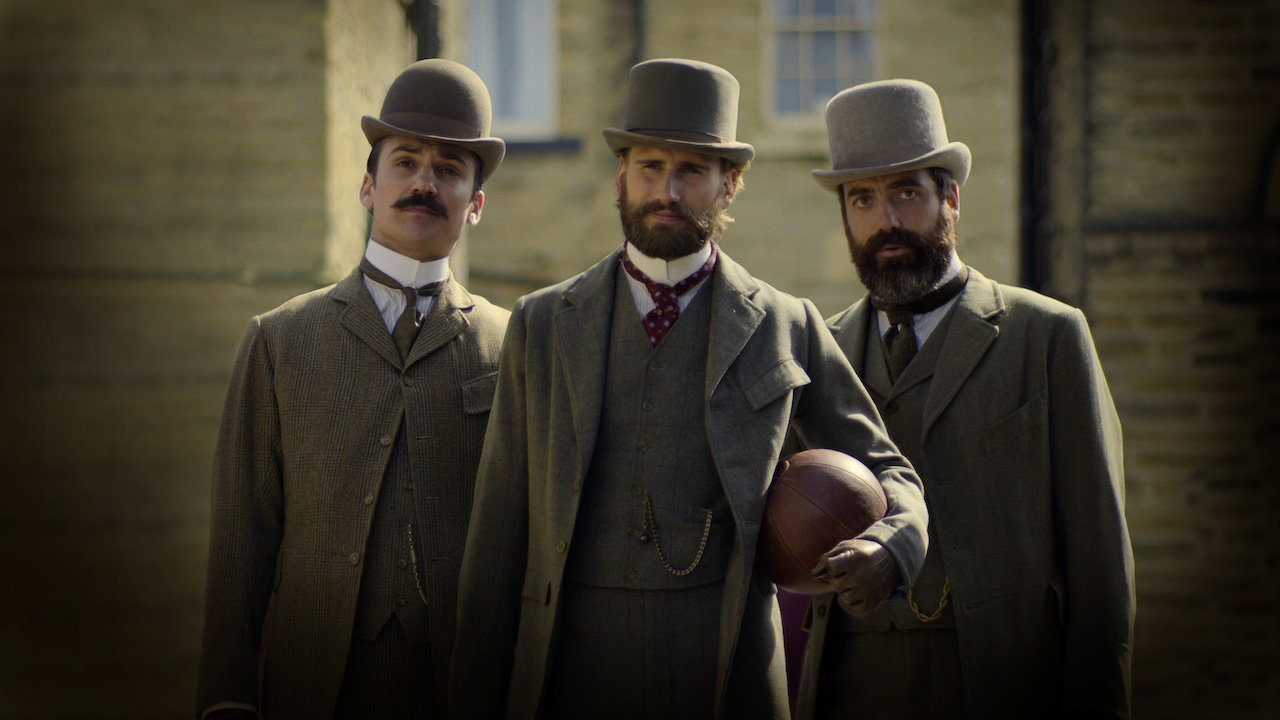