The 2018 BAFTA Television Award nominations have been announced, and huge congratulations go to our brilliant VANESSA KIRBY, nominated in the Supporting Actress category!

Vanessa is nominated for her exceptional, standout performance as Princess Margaret in the second series of Netflix's The Crown, for which she received rave reviews across the board from press and critics when the show first aired earlier in the year. Congrats Vanessa!

The Crown, which also starred seven other HH clients, has also been nominated in the Drama Series category, alongside BBC One's Line Of Duty starring MARTIN COMPSTON and Channel 4's End of the F***king World! which starred HHers NAVIN CHOWDHRY, GEMMA WHELAN and JACK VEAL.

The television BAFTAs will take place on Sunday 13 May. Good luck everyone! 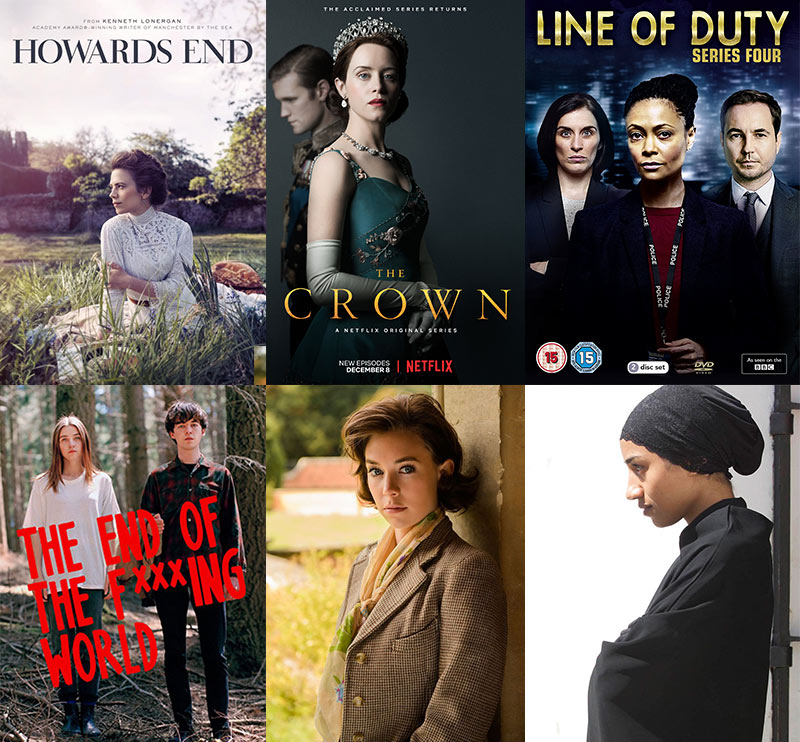