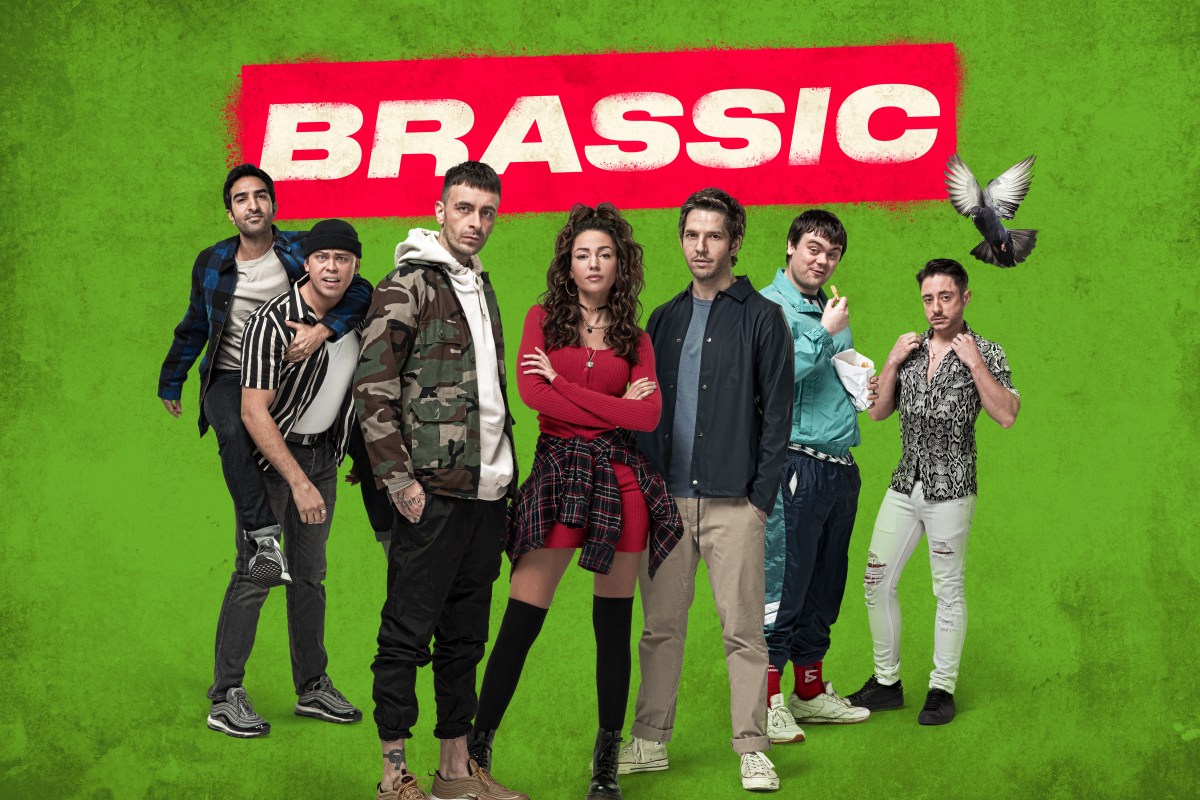 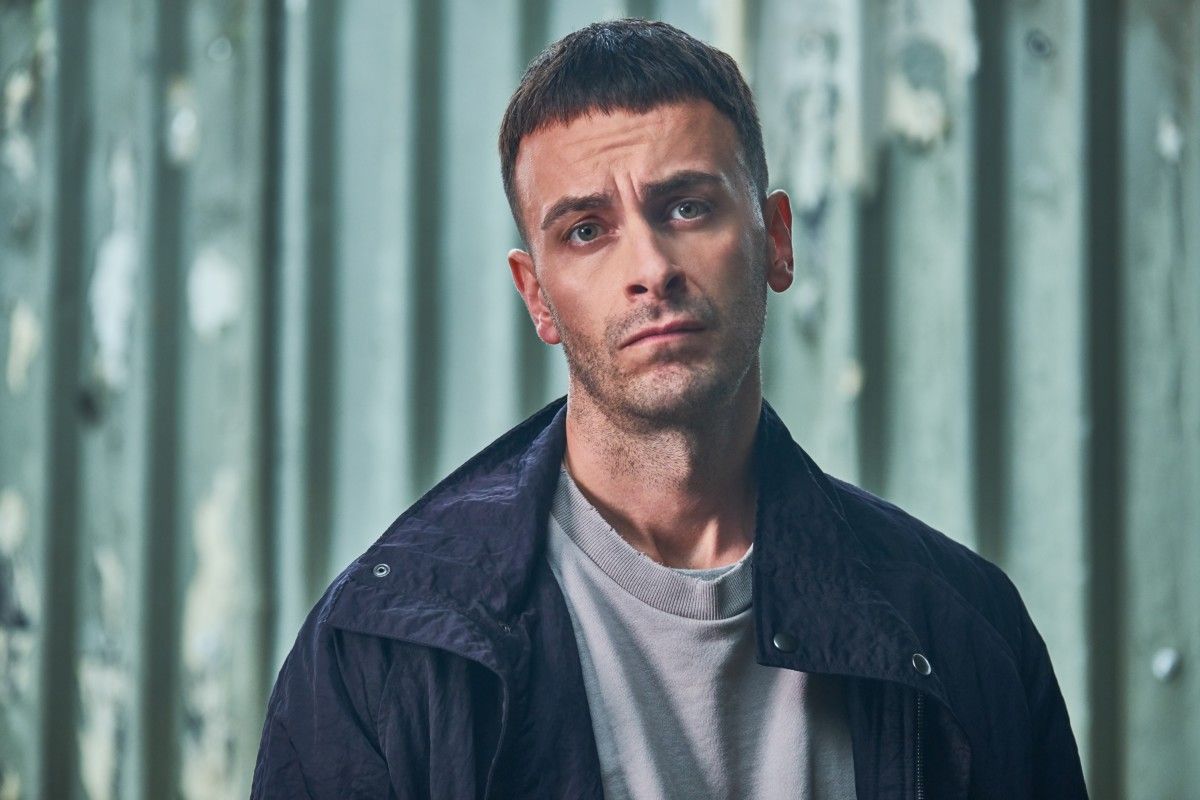 Co-created with Bafta-winning writer Danny Brocklehurst for Sky One, the six-part comedy drama follows a group of working-class friends finding unconventional ways to win at life in northern suburbia.

Joseph leads the cast as loveable rogue Vinnie, a Lancashire lad with bipolar disorder who has spent his whole life living in this one place. Vinnie and his friends - a hilarious gang of barefaced criminals - have been hustling in working-class Hawley since their teens, though from an incompetent pet shop heist to an accidental kidnapping, it becomes pretty obvious that Vinnie and the gang are not exactly criminal masterminds. And as they approach 30, the cold hard reality is that their hilarious hair-brained schemes are fast catching up with them.

Said gang memebrs include Tommo (played by Ryan), “the most sexually liberated man in Britain who doesn’t care what people think”; JJ (played by Parth), “a sharp entrepreneur who runs a garage (with a lucrative sideline in stolen cars)"; Cardy, “a champion kebab eater and total liability”; and Ash, “the son of a family of fighting Travellers whose fists can get them out of most kinds of trouble”. As Sky puts it: “These lads have dealt, scammed, bribed and conned their way through adolescence, but now, on the brink of adulthood, their dealing and stealing is catching up with them and a whole load of trouble is heading their way. Like a carefully stacked tower of cards, what happens if one of them is knocked down or, worse, removed from the pack entirely?”

Vibrant, bold and groundbreaking; side-splittingly funny, heart-warming and often outrageous, Brassic combines dark comedy with true grit and plenty of northern swagger. Think Shameless vs. This Is England. And while it's a comedy at its core, the show also takes a deep dive into mental health. According to Joseph, he has been “truly humbled by the chance to make the show", saying: “Bipolar is a big part of my life. We want to show that you can have mental health issues and in some cases live a productive, exciting life, full of adventure.”

Brassic really is a show not to be missed! The series is available to stream in full from Thursday 22 August on Sky One and NOW TV. Check out the trailer below. 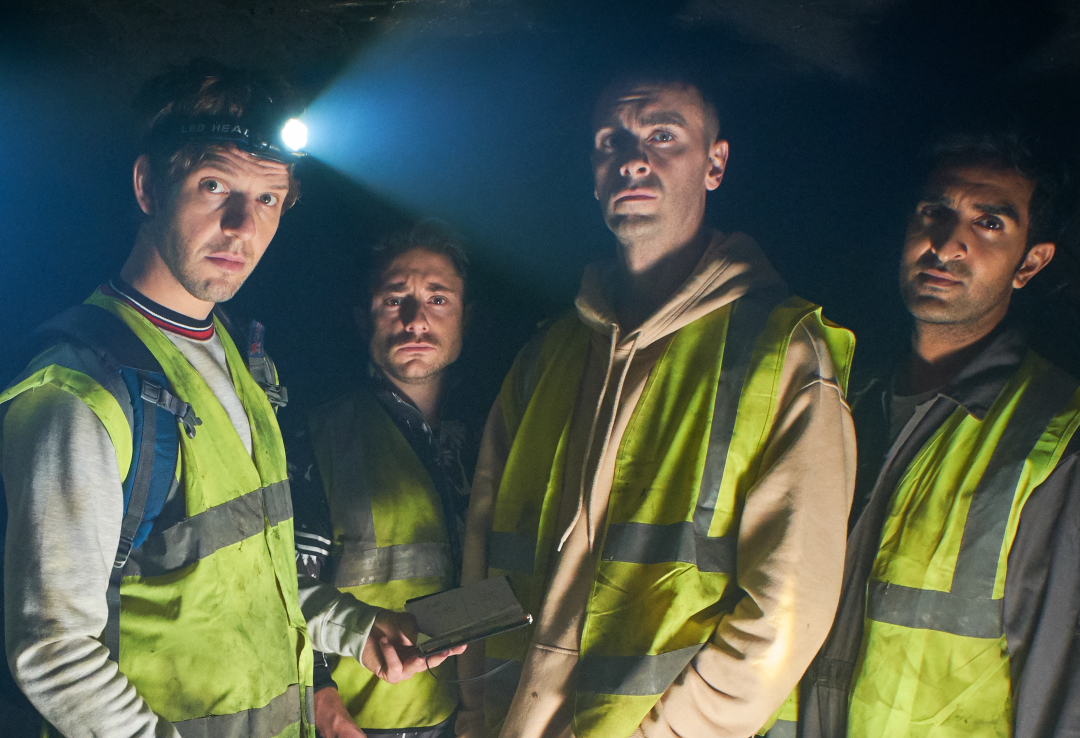 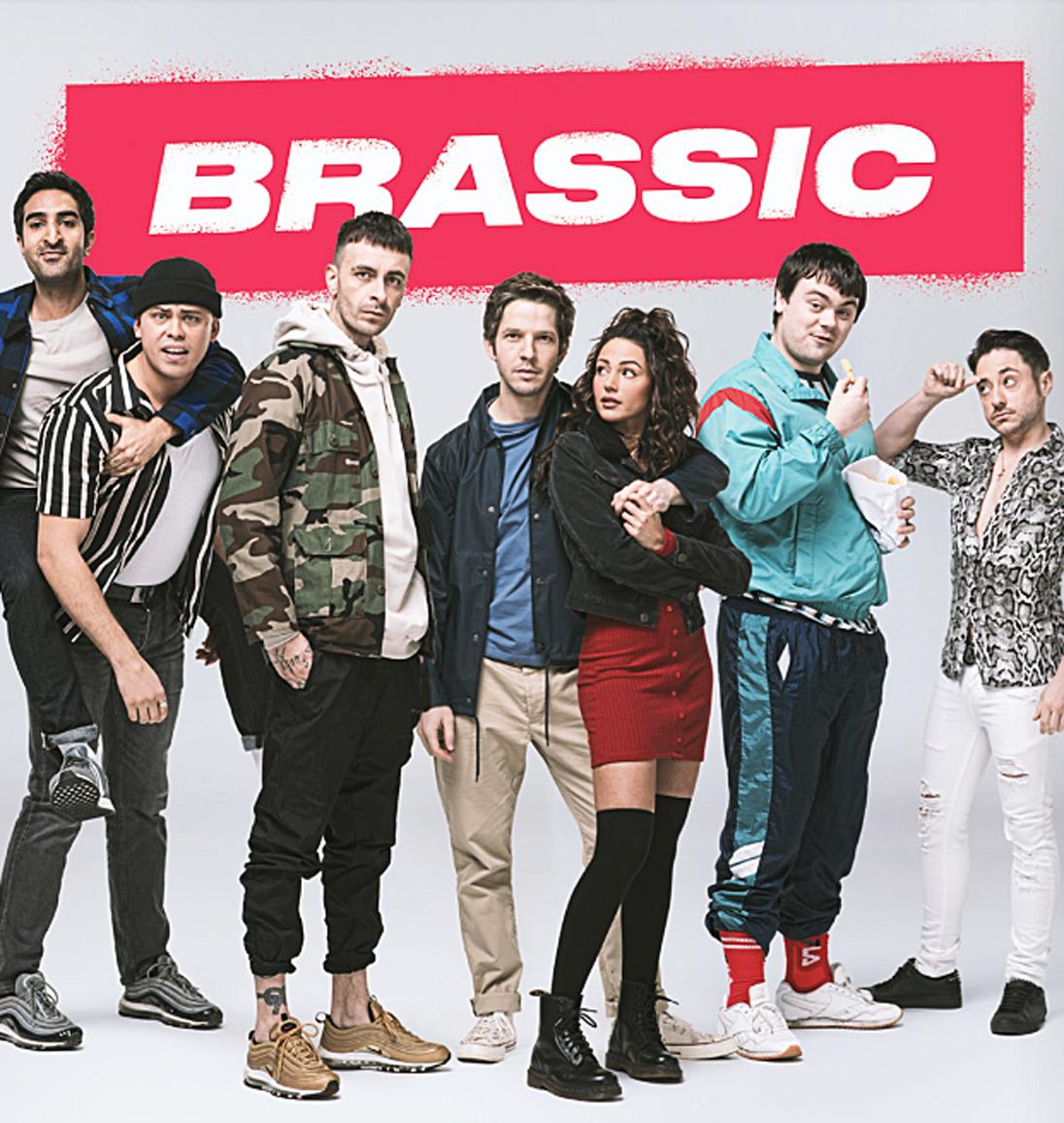