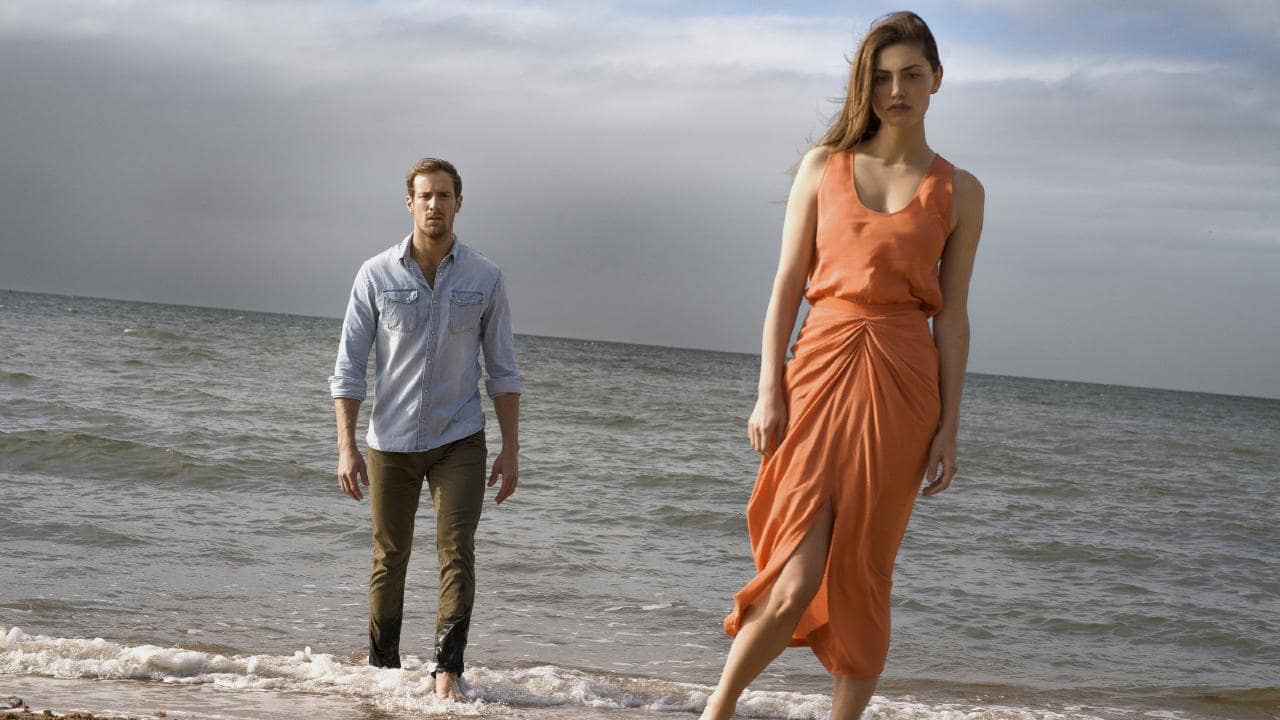 This deeply compelling four-part drama series centres around a group of Australian friends whose lives are changed forever during a sailing holiday to Indonesia when they come across a boat overloaded with asylum seekers.

Described by The Guardian as "outstanding" and "engrossing" with a "uniformly excellent" cast, this is a must-see production! Episodes 1 & 2 will air this Saturday 2 February from 9pm on BBC Four, with episodes 3 and 4 airing the following week. 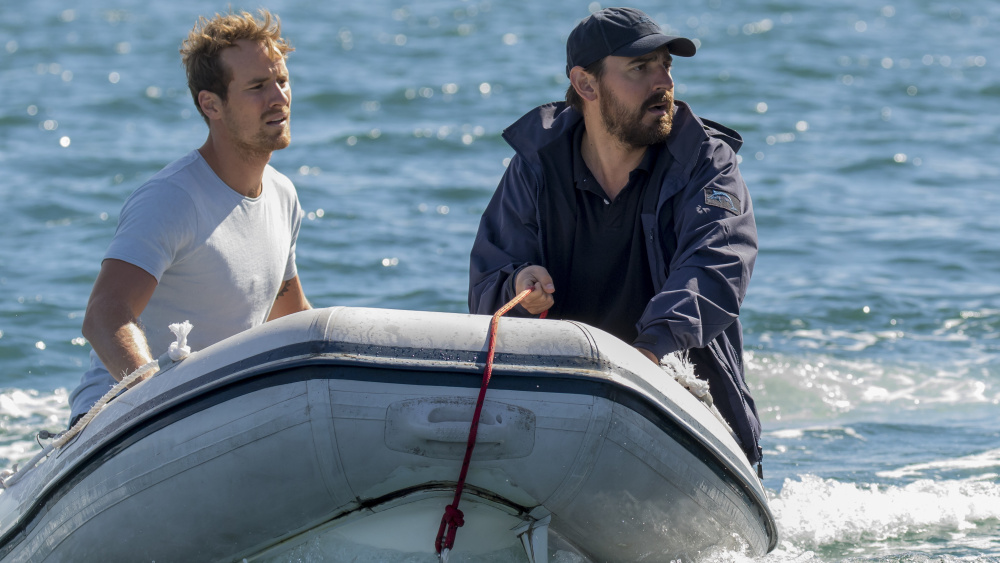 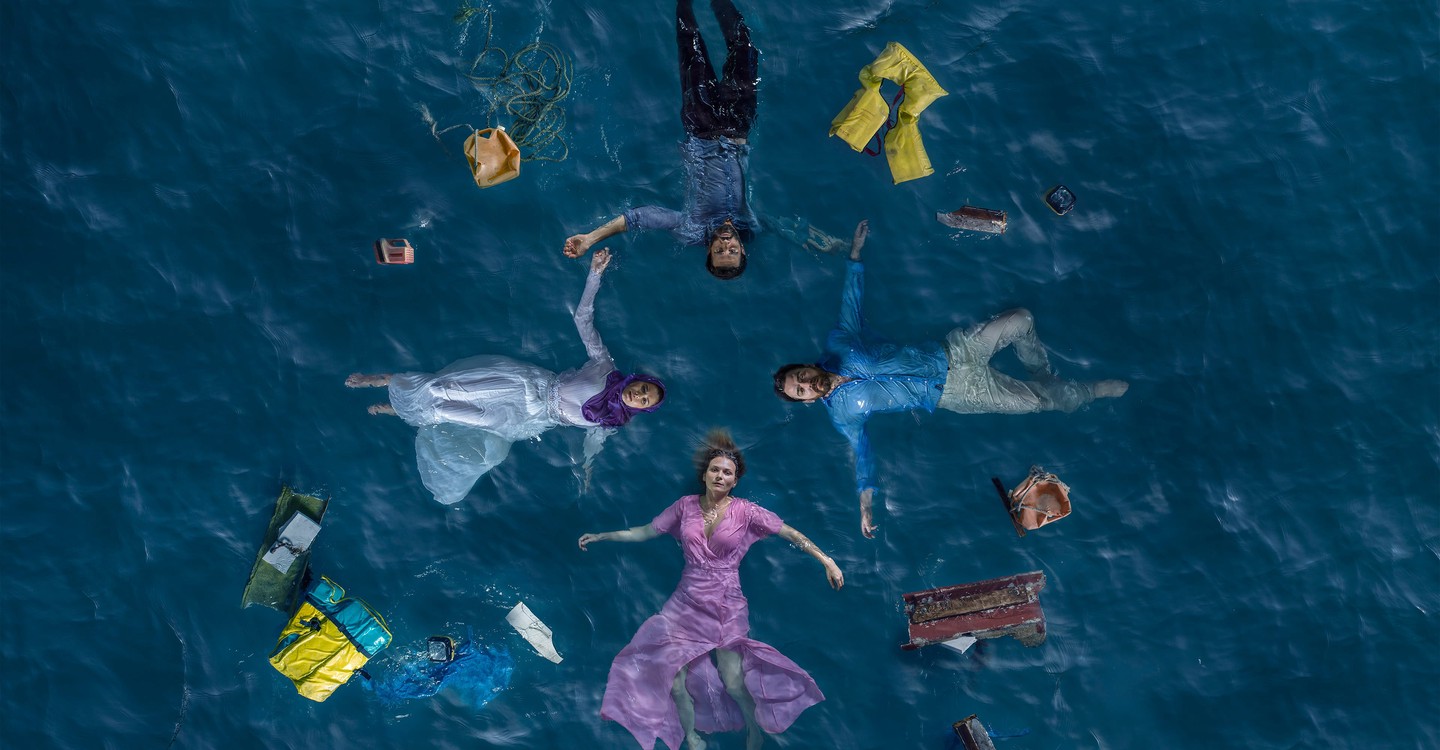 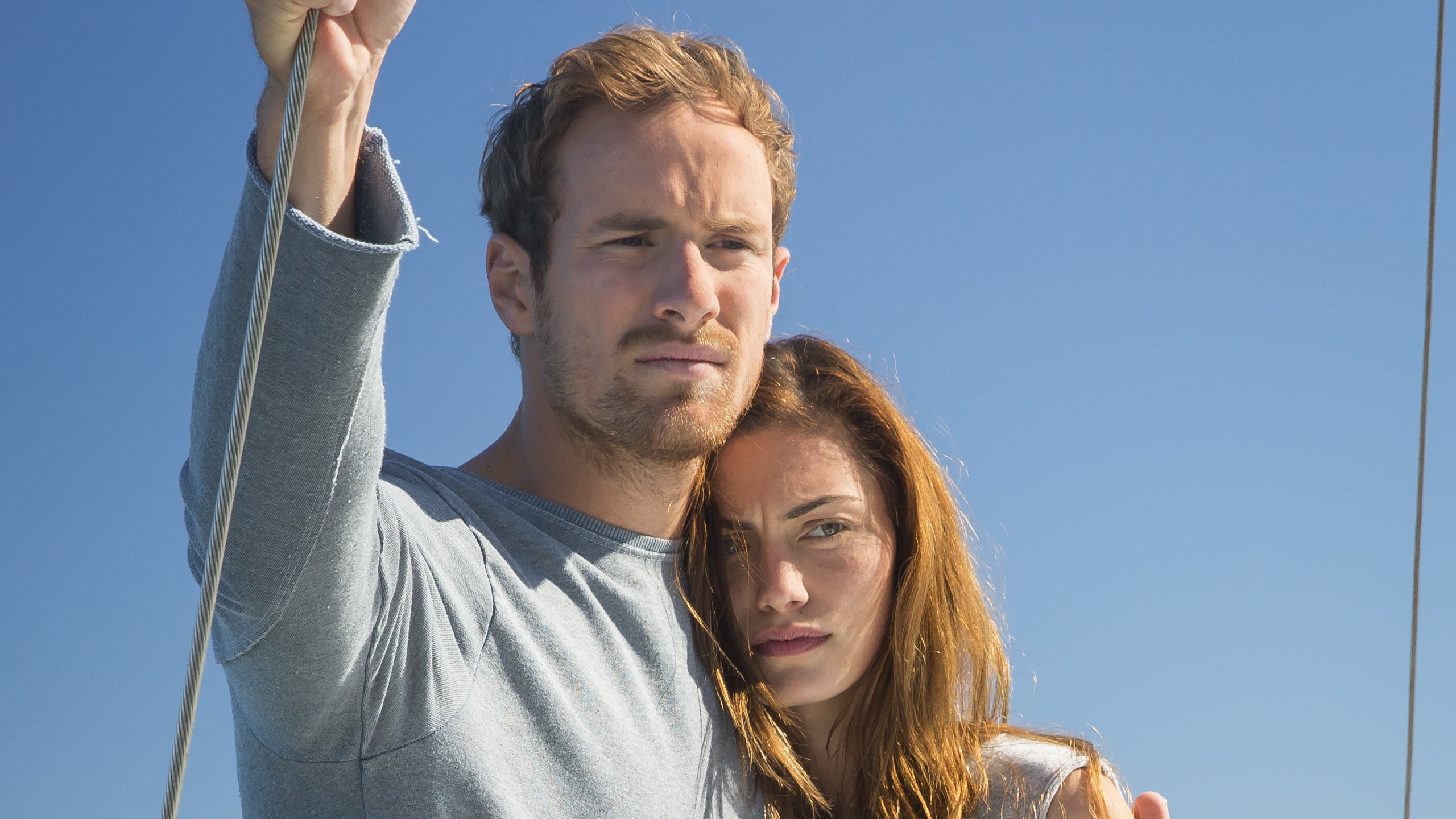