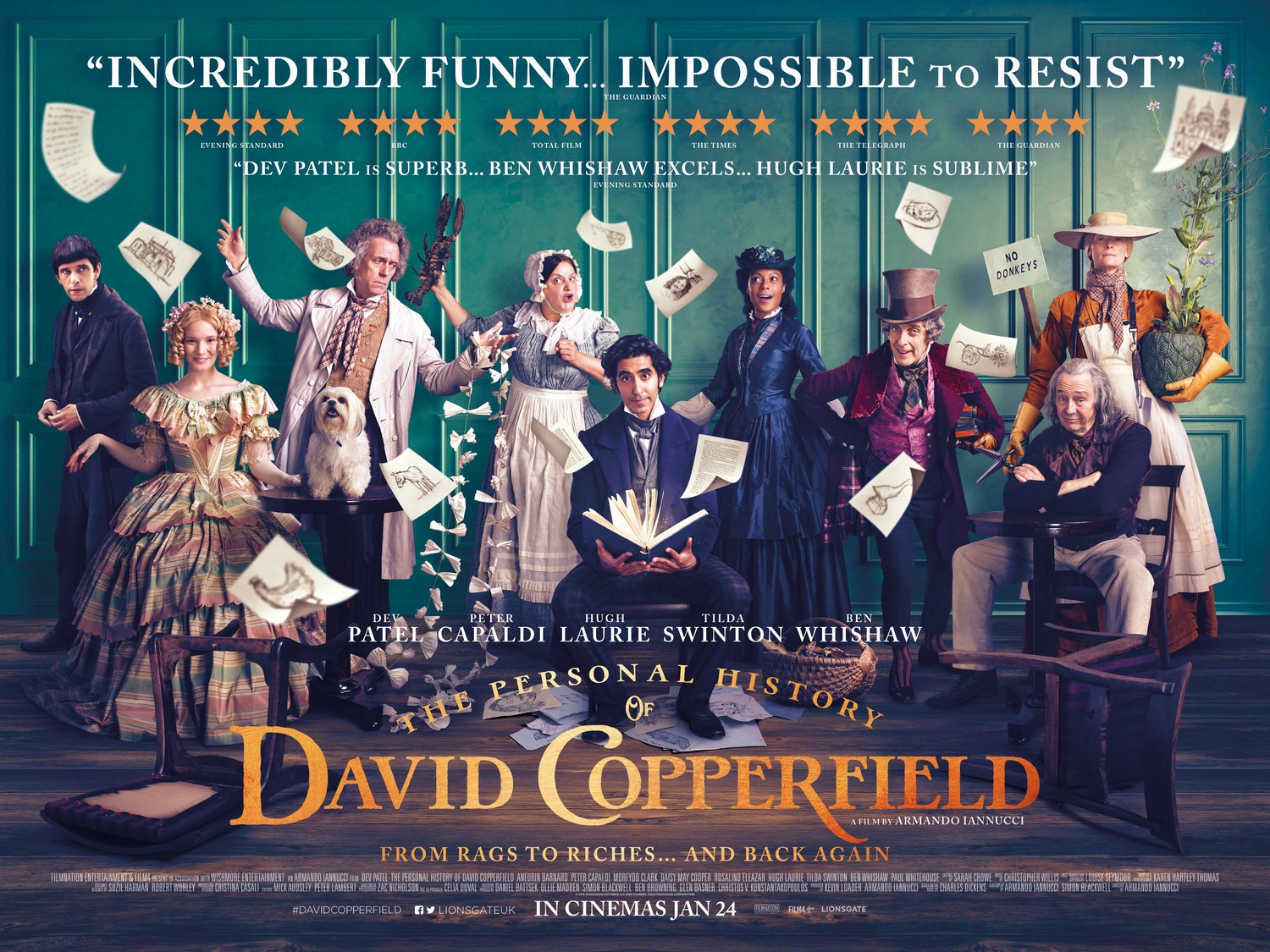 The film chronicles the life of the fictional Copperfield, from his youth into adulthood. Whilst maintaining its period setting, this larger-than-life adaptation gives a fresh, funny and thoroughly likeable update to the original story, with some fabulous performances.

According to The Guardian's Peter Bradshaw, "everything rattles and zings like a pinball machine, and it's a bracing, entertaining, richly satisfying experience."

...Copperfield had its world premiere at the Toronto International Film Festival back in September and has already won five British Independent Film Awards, for Screenplay, Costume Design, Production Design and Casting, as well as a win for Hugh in the Best Supporting Actor category. Tilda also received a Best Supporting Actress nomination. Furthermore, the film is also up for a 2020 BAFTA award for Best Casting.

The Personal History of David Copperfield will be released across UK cinemas on 24 January 2020. Go see it on the big screen next week! Trailer below. 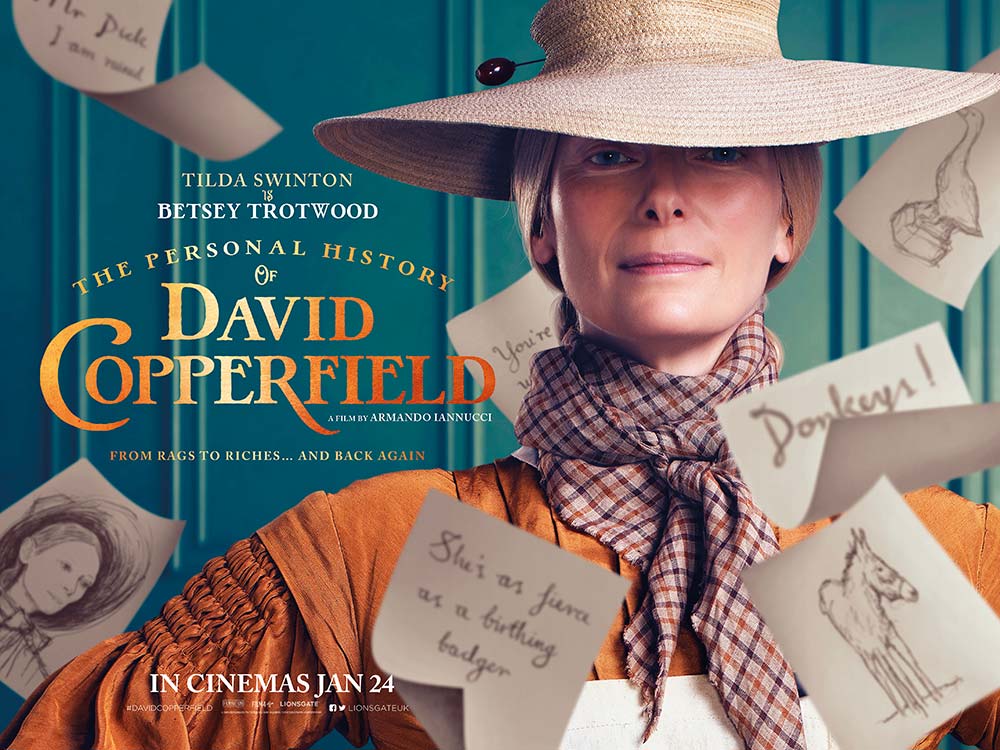 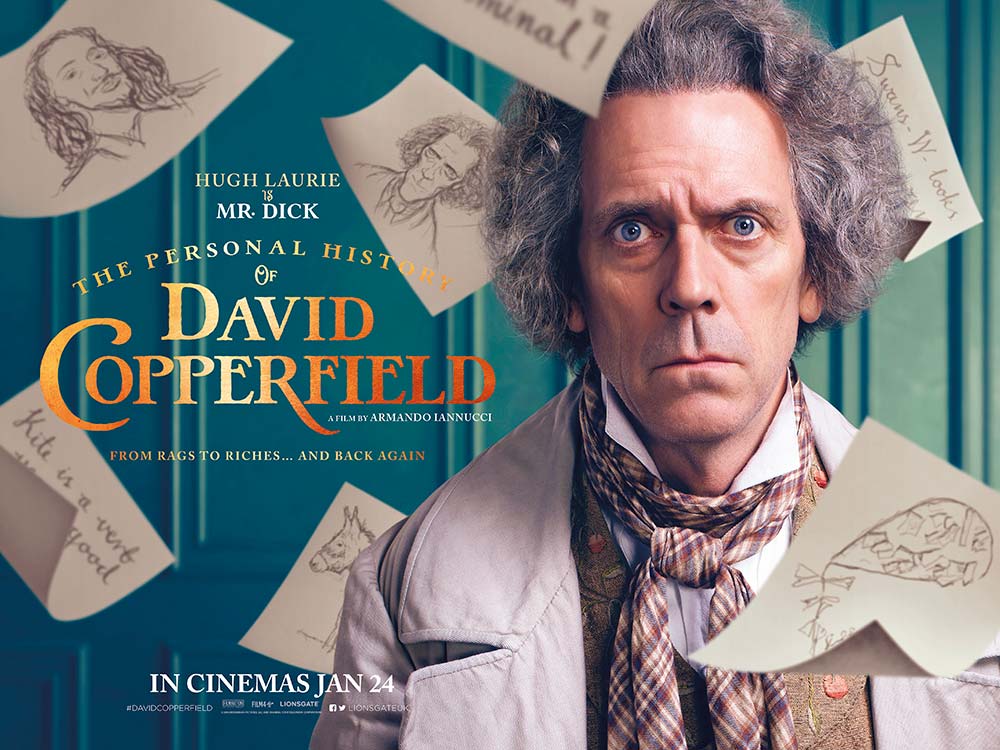 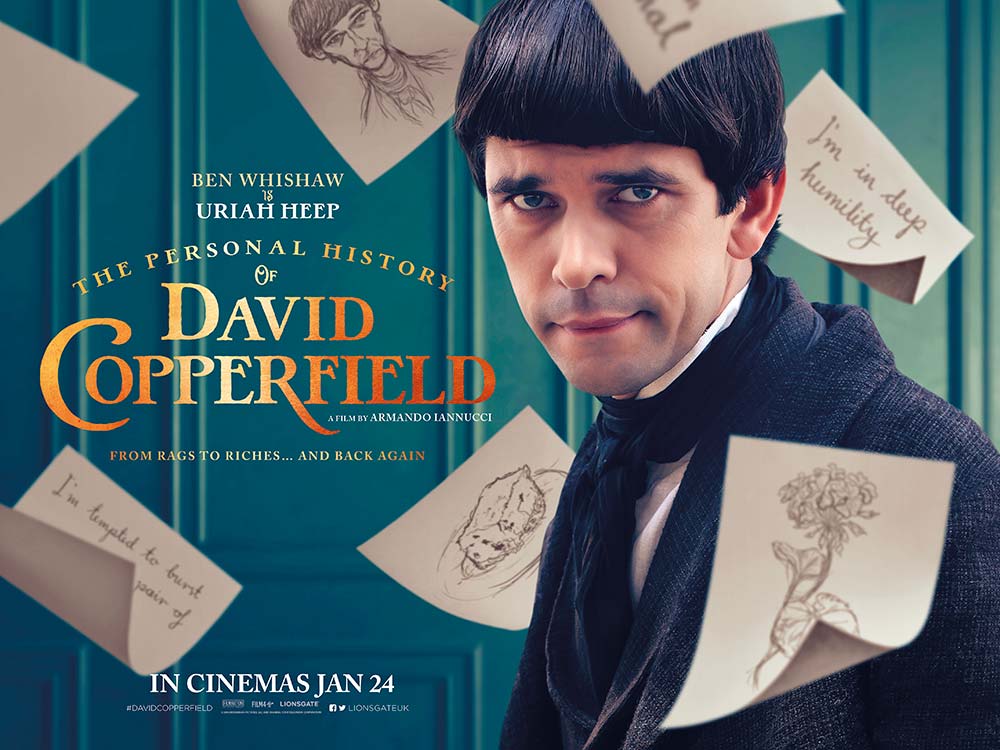 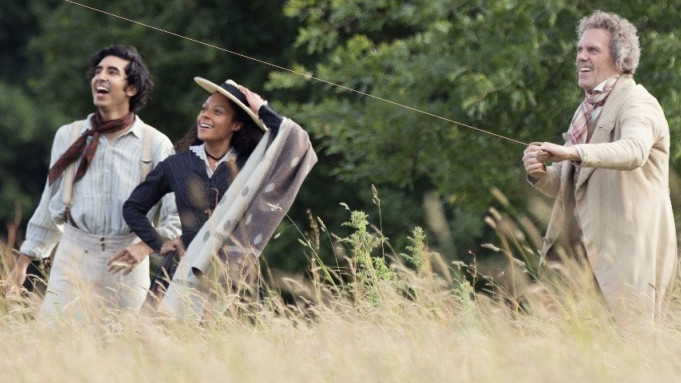