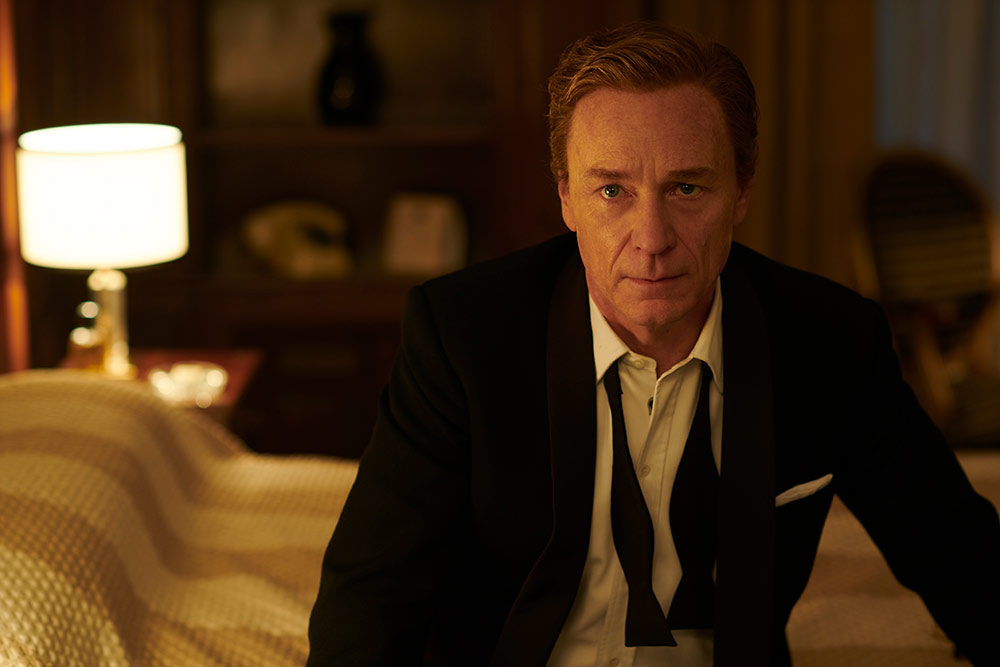 The lavish, big budget drama is Netflix's flagship show with an irresistible subject matter: the British Royal Family. And as has been much publicised, the cast has entirely changed for this third installment, with Olivia Colman, Tobias Menzies and Helena Bonham Carter taking over as the Queen, the Duke of Edinburgh and Princes Margaret respectively.

Trouble with Europe, a weak pound and royal sibling rivalry kick off the new series, which takes in the years from the arrival of the "cold wind of socialism", as John Lithgow’s Winston Churchill puts it, to the 1977 Silver Jubilee celebrations. And as Queen Elizabeth II faces a rapidly changing Britain, her family continues to struggle against the needs of the monarchy and the wants of their fracturing personal lives.

Ben Daniels stars as Tony Armstrong Jones aka Lord Snowdon (previously played by Matthew Goode in the first two series), a British photographer and filmmaker who married Princess Margaret; David Wilmot stars as Arthur Scargill, a British trade unionist who played a key role during the strikes of 1972 and 1974 as the miners faced down Ted Heath’s Conservative government; Sinéad Matthews plays Marcia Williams, a British Labour politician who worked with Harold Wilson as private secretary, and then political secretary, from the late 1950s onwards; Jessica De Gouw plays Lucy Lindsay-Hogg, whom Lord Snowden married in 1978, the same year he and Princess Margaret officially divorced; Stuart McQuarrie plays George Thomson, Baron Thomson of Monifieth, a journalist and Labour Party MP who served as a member of Harold Wilson's cabinet.

Excited? You should be! Watch the trailer below and start getting ready for Sunday as all ten episodes are unleashed simultaneously. We can't wait! 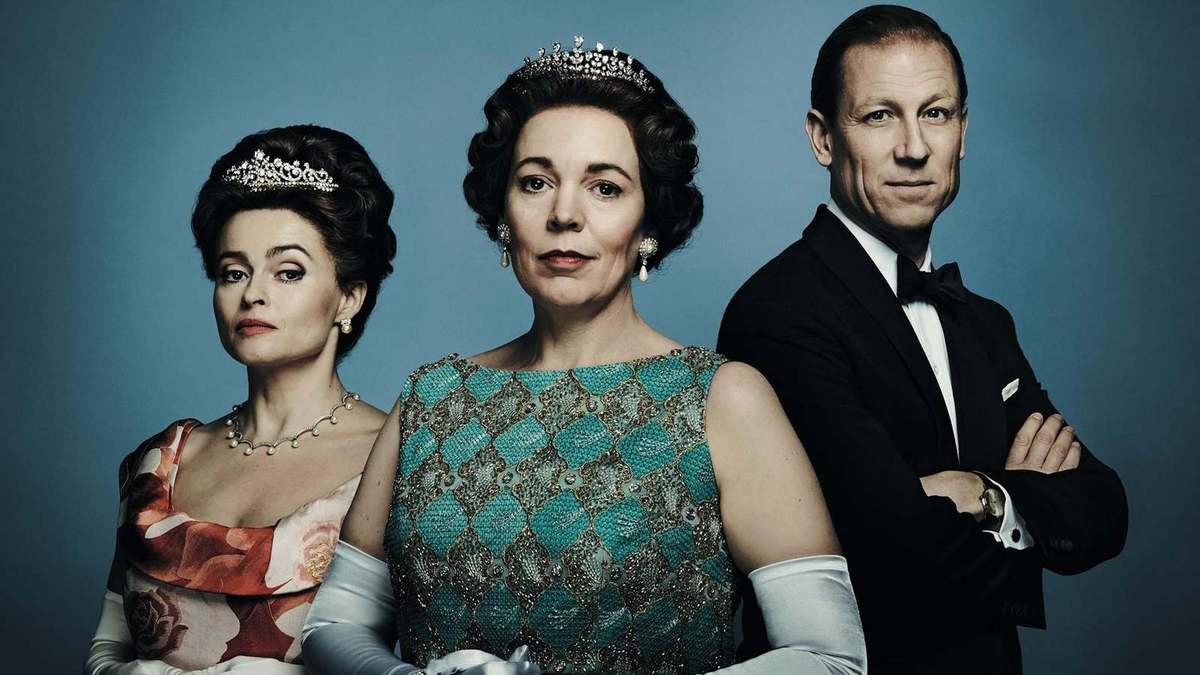 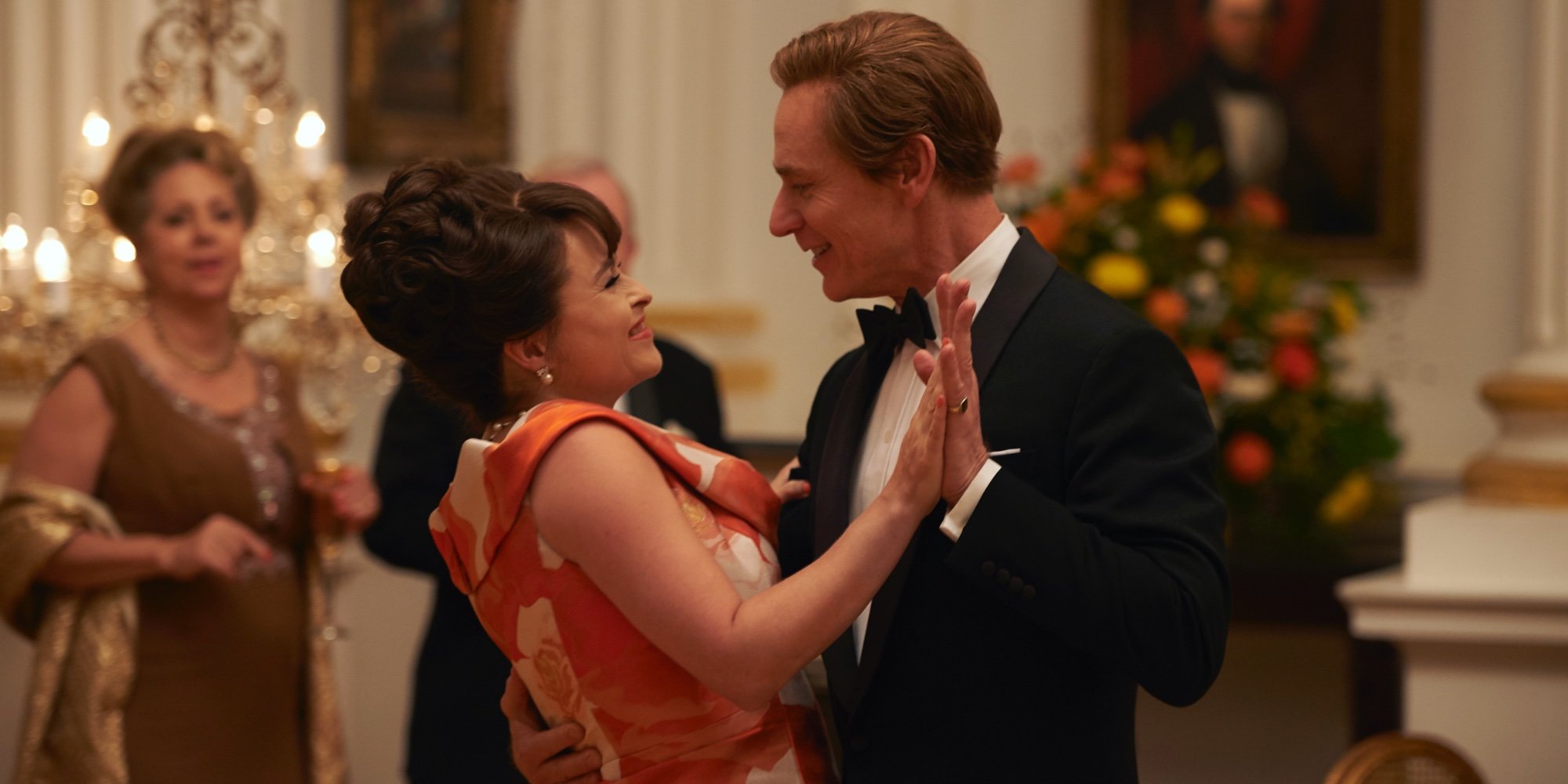 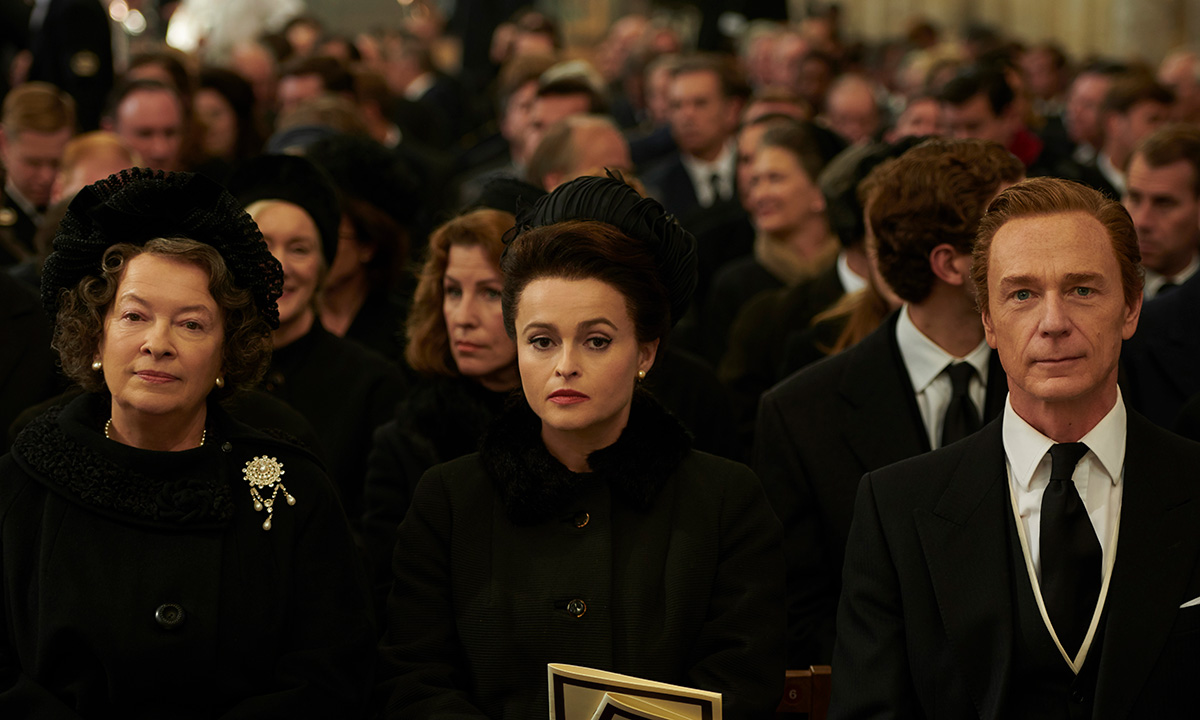 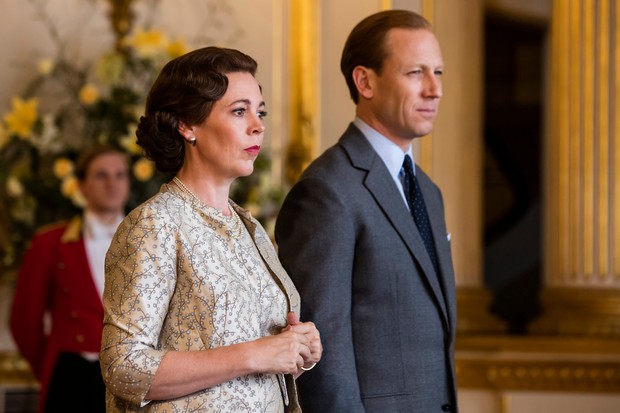