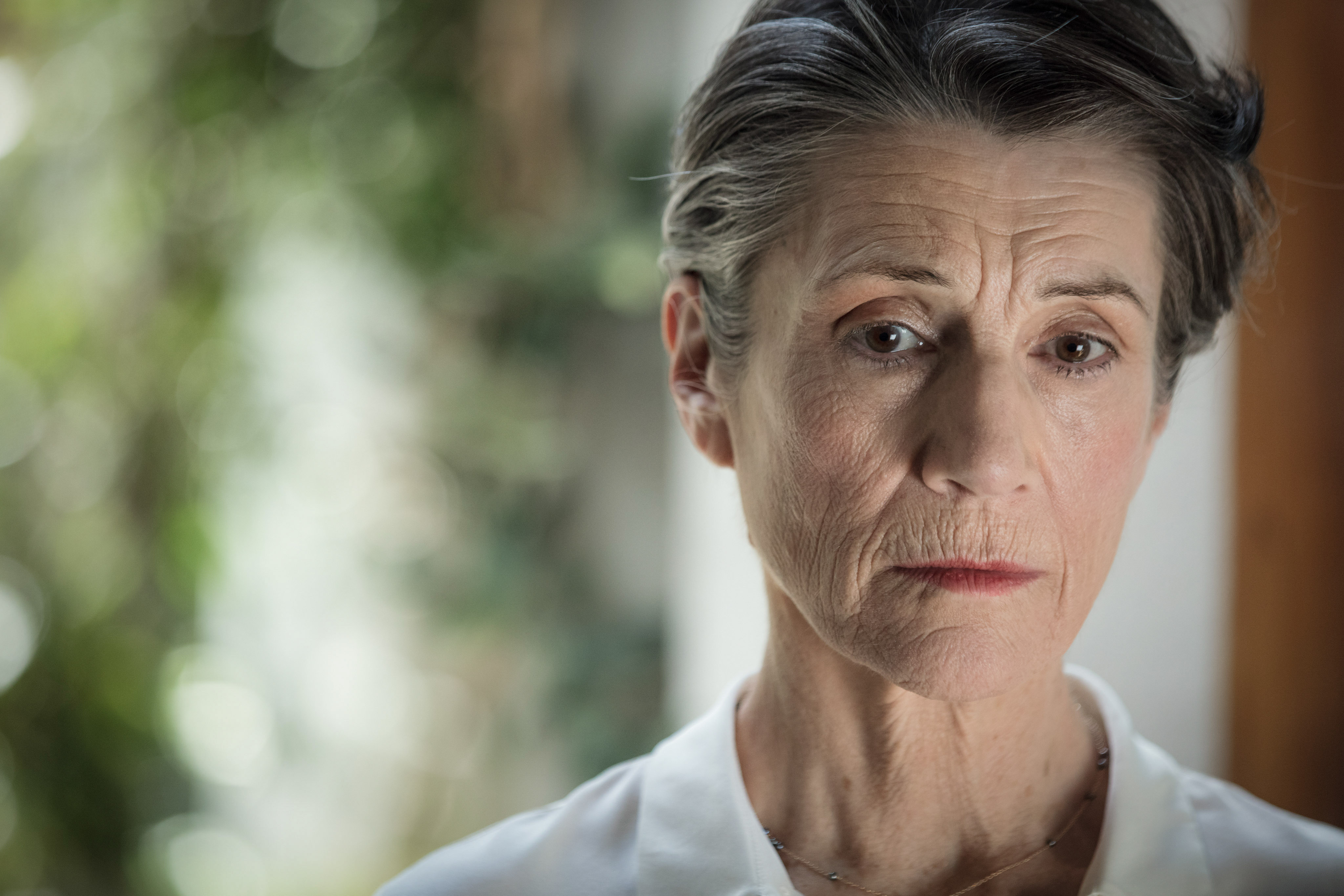 From Bafta-winning writer and director Hugo Blick comes the excellent Black Earth Rising, one of the most hotly anticipated new television dramas of the year. The series was cast by our wonderful SAM JONES and stars our one-and-only HARRIET WALTER.

The intense eight-part BBC thriller tackles the prosecution of international war crimes and the thorny issue of the West’s relationship with Africa. The drama follows Kate Ashby (played by Michaela Coel), a woman who, as a young child, was rescued during the Rwandan genocide, brought to Britain and raised by an international criminal law prosectuor, played by Harriet. When Kate's adoptive mother tries to bring an African militia leader to justice, she's pulled into a journey that upends her life as unexpected consequences unfold for everyone involved.
Episode 1 of Black Earth Rising will air next week on Monday 10th September, 9pm on BBC2, and continues in the same slot for eight consecutive weeks. Watch the trailer below and don't miss the premiere everyone will be talking about! 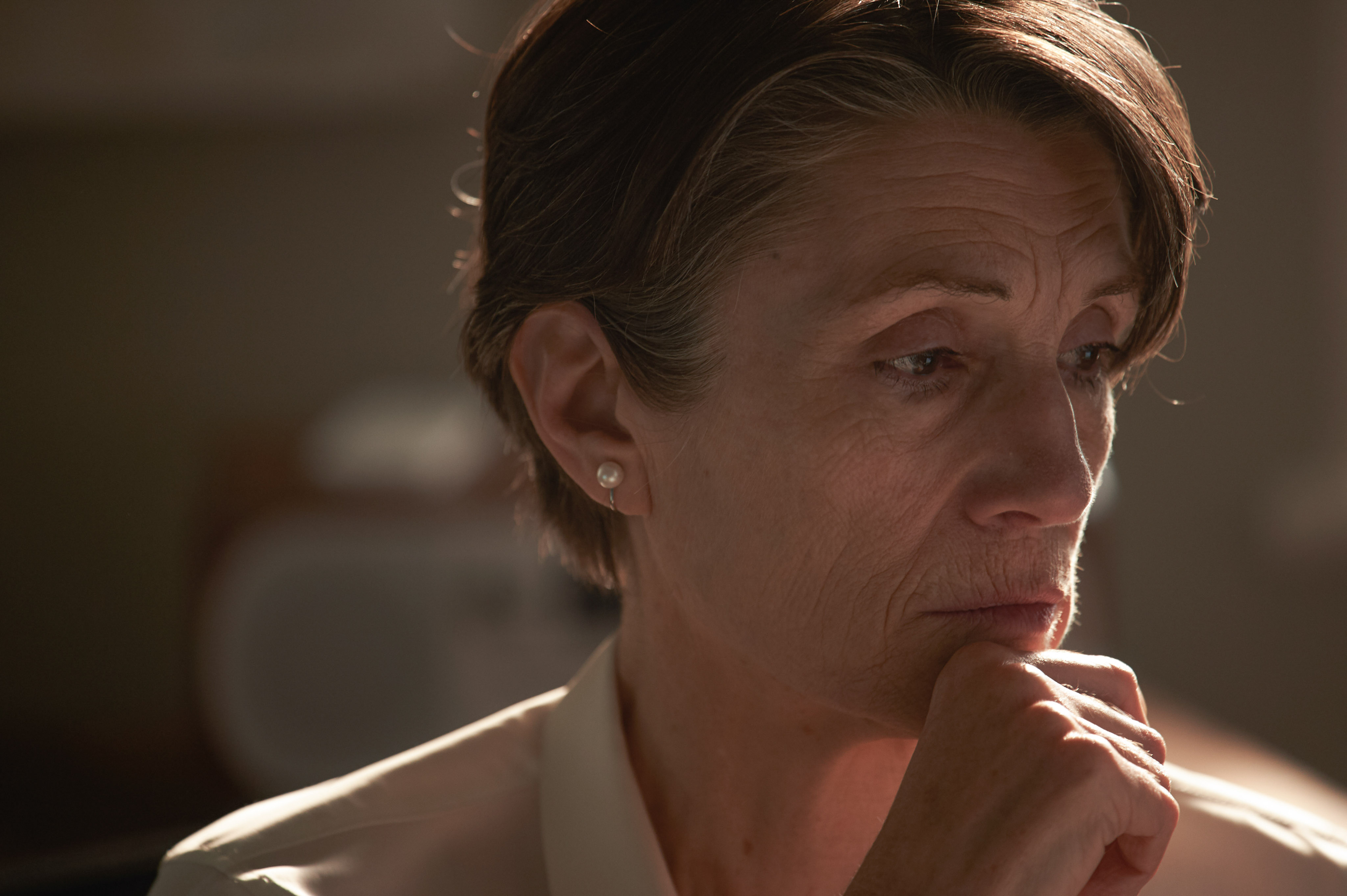 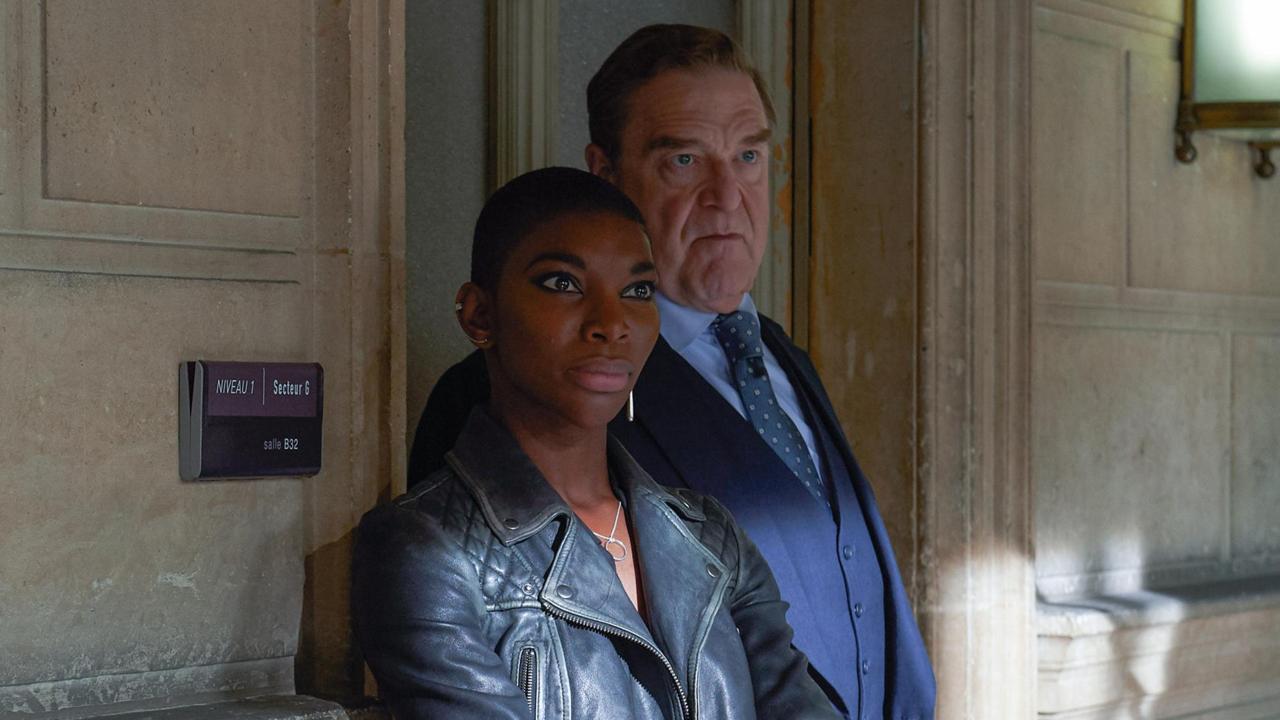 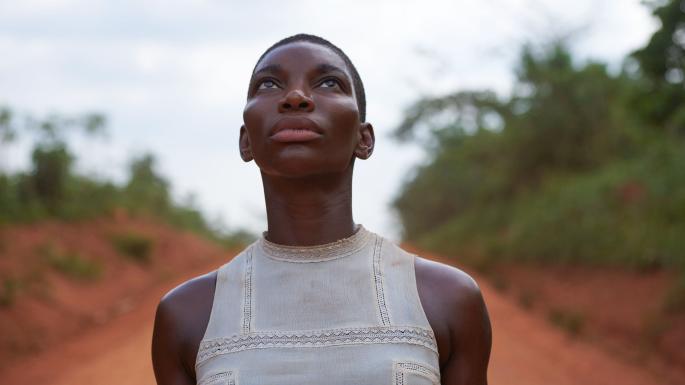