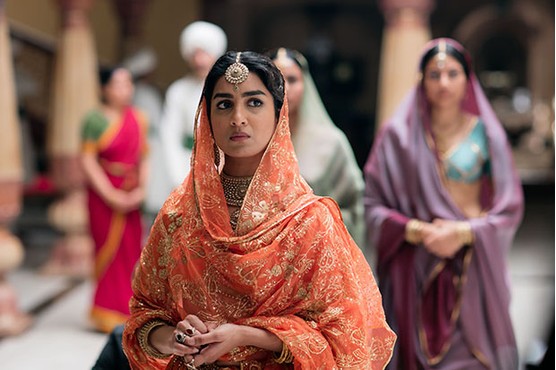 Highly anticipated television period drama Beecham House will premiere this Sunday 23 June at 9pm on ITV. Directed and written by Bend It Like Beckham's Gurinder Chadha, it stars our fabulous clients PALLAVI SHARDA and GREGORY FITOUSSI in leading roles.

The six-part series is set at the very end of the 18th century in Delhi, India, before the British had consolidated power in that region. The story follows the fortunes, secrets and exploits of the residents of an imposing and beautiful mansion called Beecham House at the cusp of the 19th century. The house is owned by enigmatic former soldier John Beecham, a man determined to begin a new life with his family, but haunted by the ghosts of his past.

Gregory stars as General Castillon, a French mercenary working for the Emperor at a time when the French are challenging the East India Company for India. Pallavi stars as Chandrika, a beautiful, high-status woman who arrives at Beecham House with her entourage in tow. But what secrets does she bring with her?

Check out the trailer below and don't miss the series premiere on Sunday! 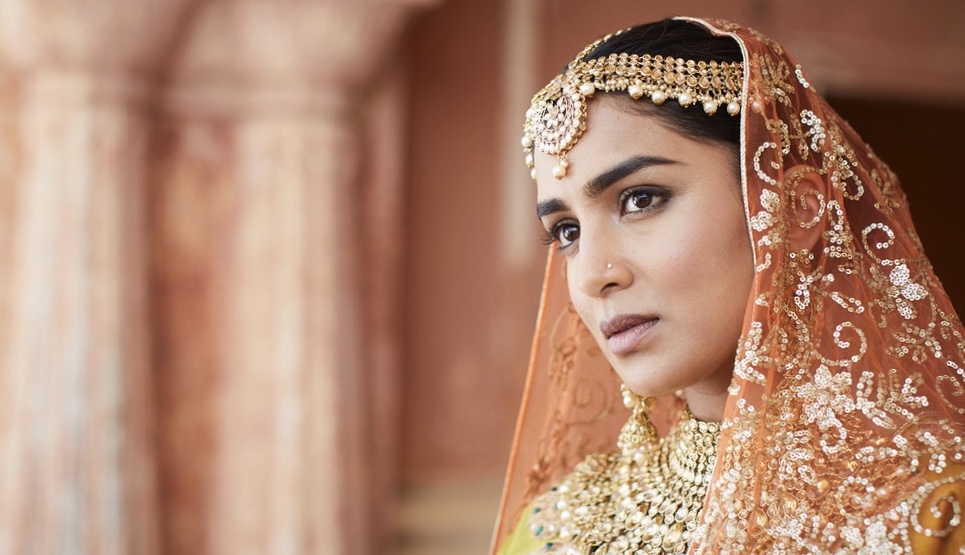