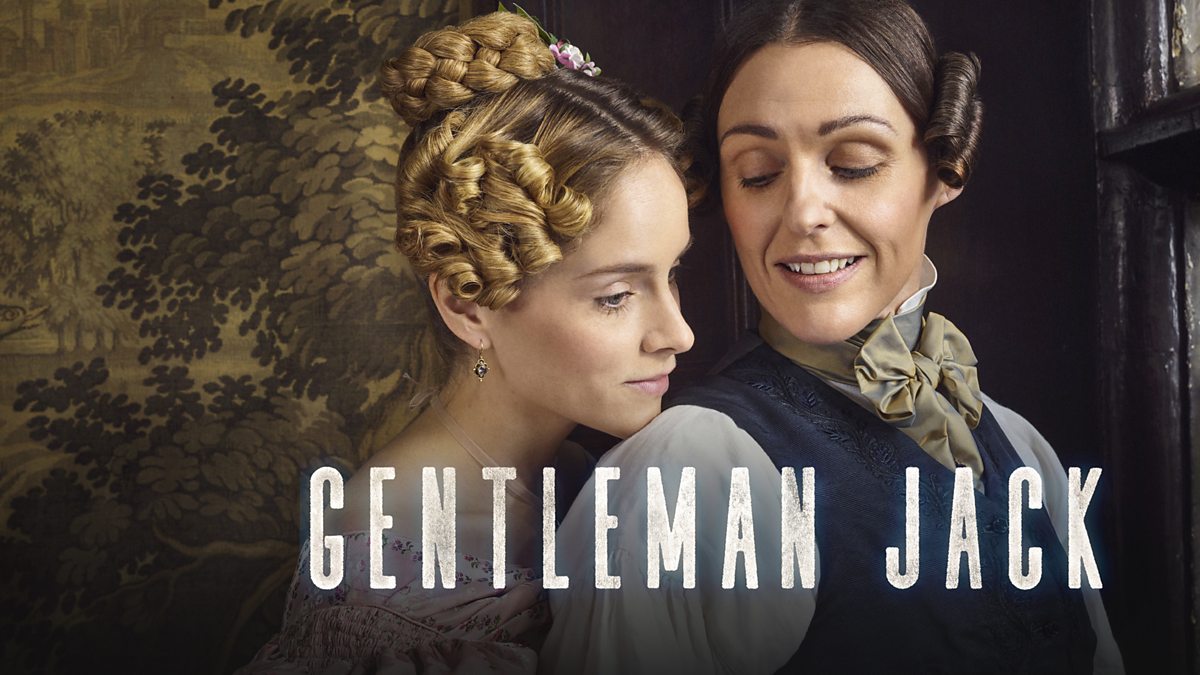 The first episode of new 8-part period drama Gentleman Jack aired on BBC One on Sunday and has already become the BBC’s biggest new drama launch of the year, and its most successful new scripted drama!

The weekly show stars not one but four of our wonderful clients: GEMMA WHELAN, LUCY BRIERS, DAISY EDGAR-JONES and SOFIE GRÅBØL.

The HBO co-production, which stars Suranne Jones in the titular role, is created, written and co-directed by Happy Valley’s Sally Wainwright. It's set in 1832 Halifax, West Yorkshire and tells the story of Regency landowner Anne Lister, a woman who had a passion for life and a mind for business, and bucked society’s expectations at every turn. The story examines her relationships at home with her family, servants, tenants and industrial rivals and, most importantly, would-be wife.

Based on historical fact, the real-life Anne Lister’s story was recorded in her diaries; the most intimate details of her life, once hidden in a secret code, are now decoded and revealed for the series.

Gentleman Jack launched on HBO in the US a few weeks back and the show is now airing air weekly in the UK on Sundays at 9pm on BBC One. Watch the series trailer below, catch up on Episode 1 on iPlayer now, and make sure you tune in weekly to watch our brilliant clients as the drama unfolds. 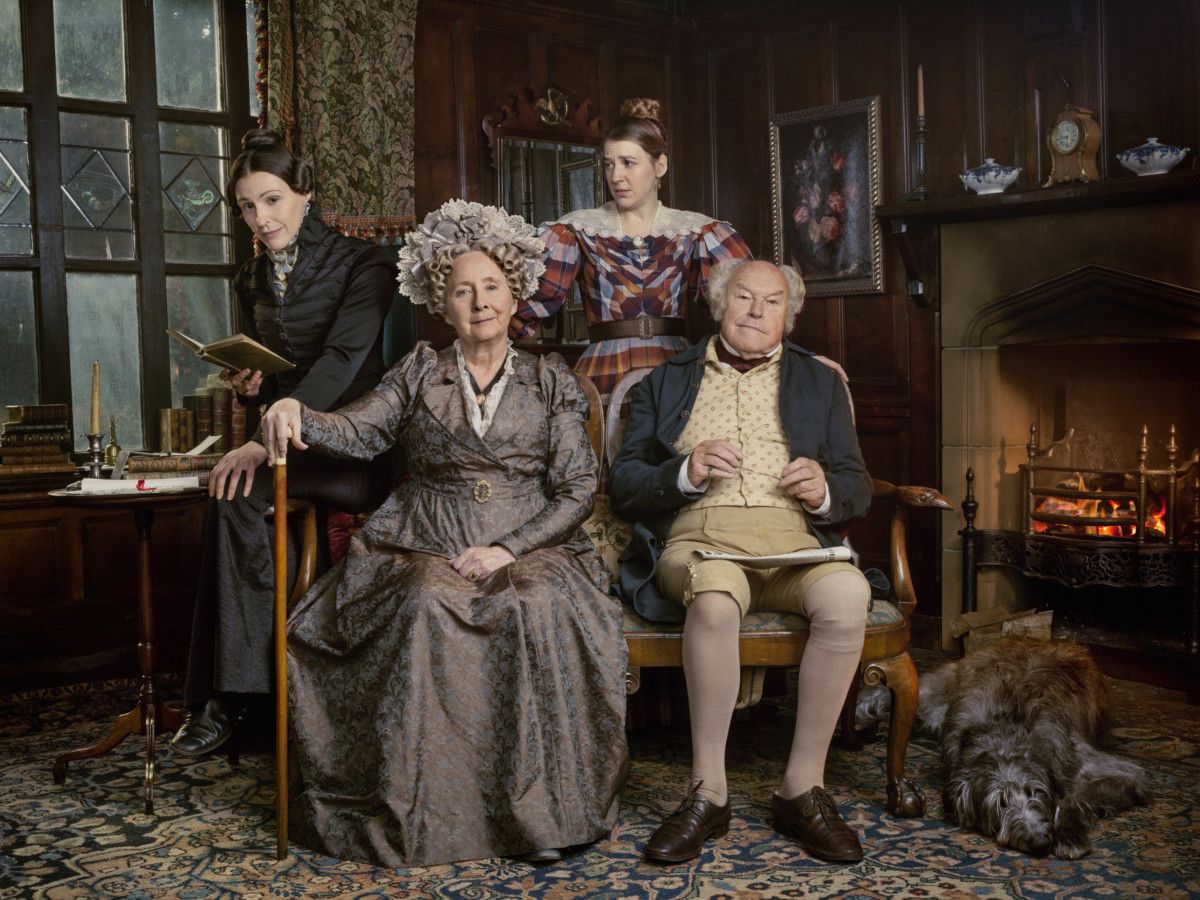 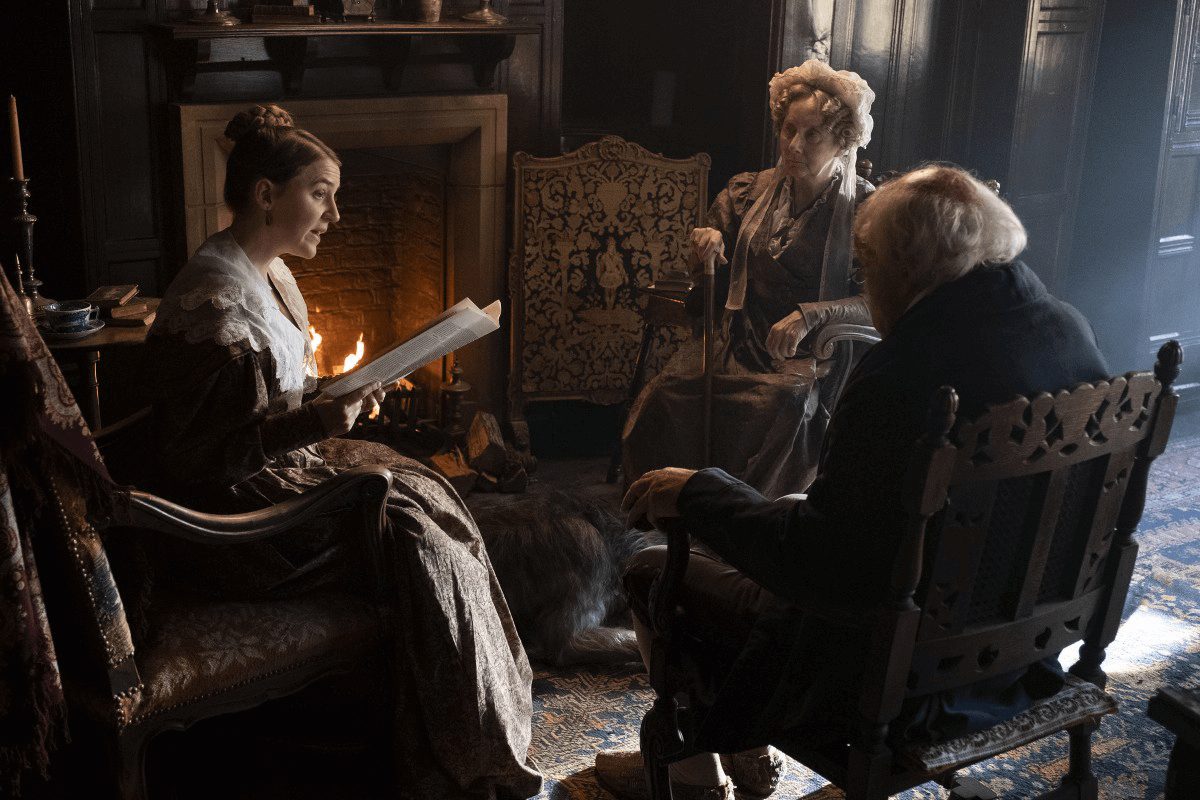