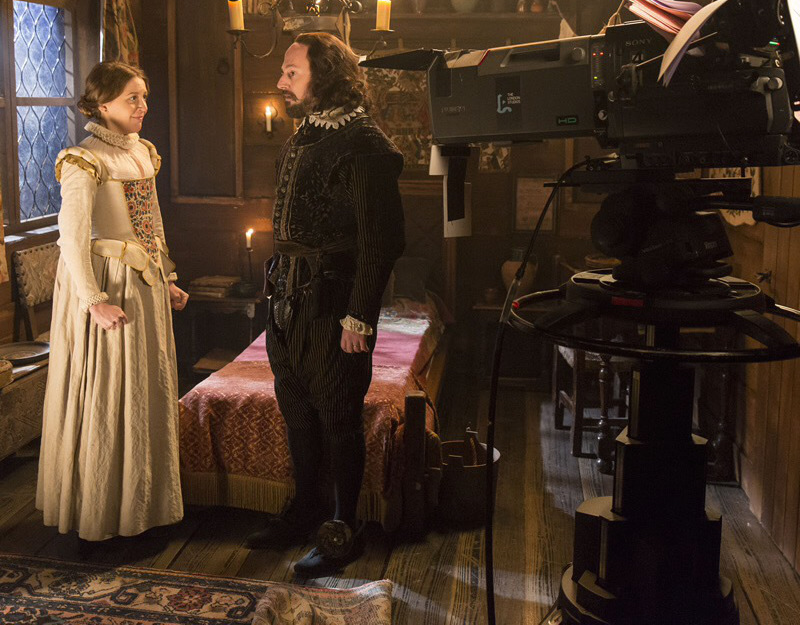 Written by Ben Elton, the hilarious sitcom follows William Shakespeare as he starts to make a name for himself in London while also trying to be a good husband and father for his family in Stratford-upon-Avon.

The bemused bard is played by comedian David Mitchell, with Gemma returning as aspiring actress Kate, the daughter of Shakespeare's London landlord.

Episodes in the new six-part series will reveal the 'true stories' behind Othello, Romeo and Juliet and more of the bard's great plays as he teams up with Thomas Morley (played by Noel Fielding) and stumbles upon the early inspiration for Falstaff.

Our wonderful EMMA THOMPSON will also star in the series as Queen Elizabeth I, who commissions Will to present his new play Twelfth Night - although his working draft is only Eighth Night!

Don't miss the first episode, premiering Monday 11 September at 8.30pm on BBC2. The show will then continue every Monday in the same slot for six weeks. 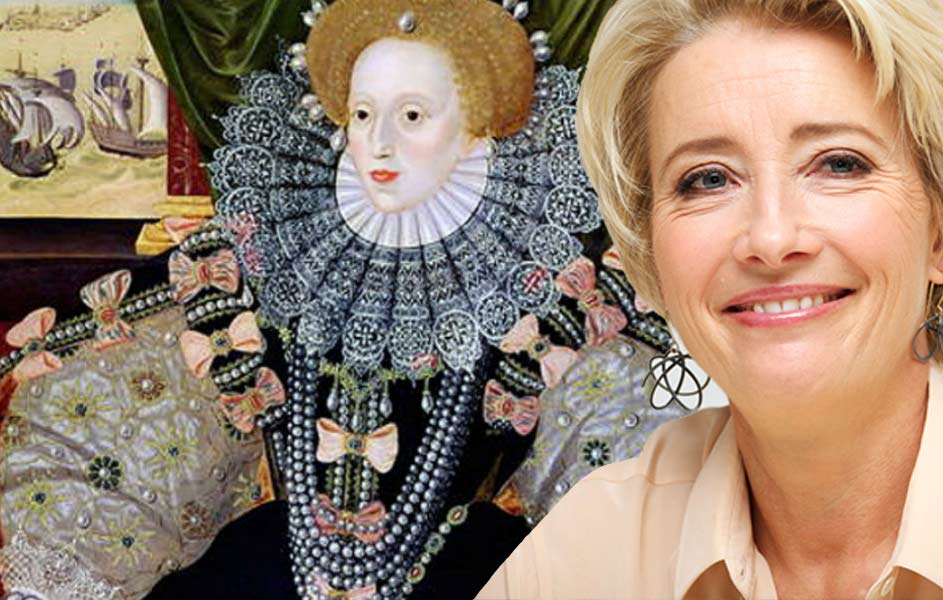 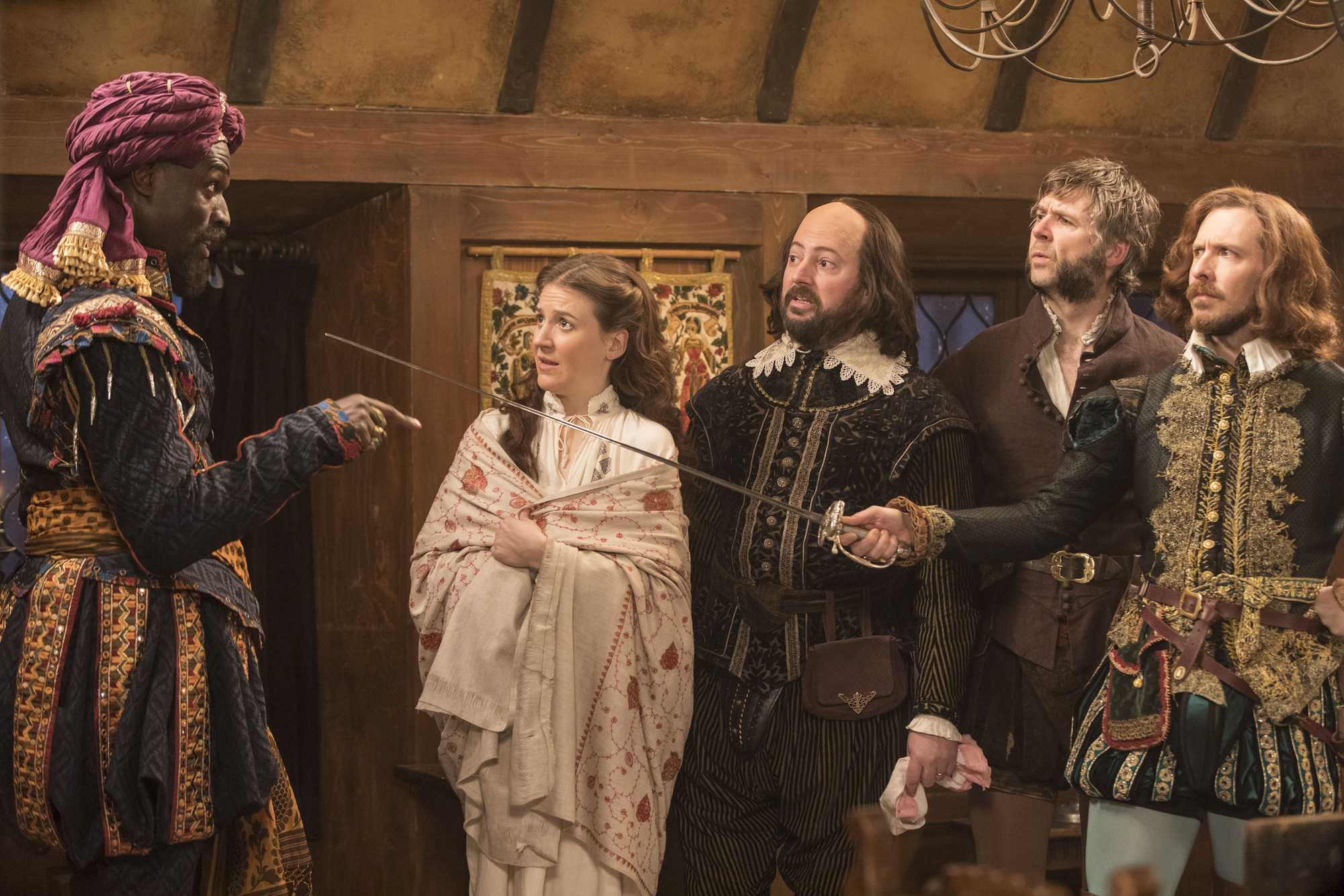