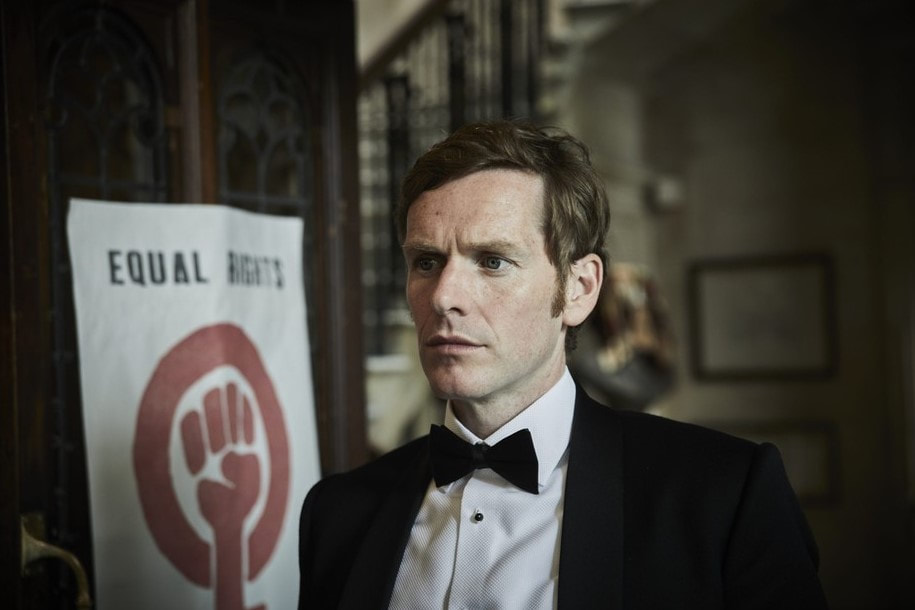 The young, junior Morse still works as a detective for the Oxford City Police and this time around, the characters will bid farewell to the Swinging Sixties as they usher in a brand new decade. As the series begins, Endeavour is spending New Year’s Eve 1969 in Venice. But when he returns to Oxford, personal and professional tensions soon come to the fore as the team investigate after a body is found on a canal towpath on New Year’s Day 1970. But the only clue is a strange whistling heard on the night of the murder…

While the case continues throughout the series, the episodes also explore women’s liberation, and the scientific developments and social changes of the era.

Tune in on Sunday for the first exciting new case, in a season premiere directed by Shaun himself! Trailer below. 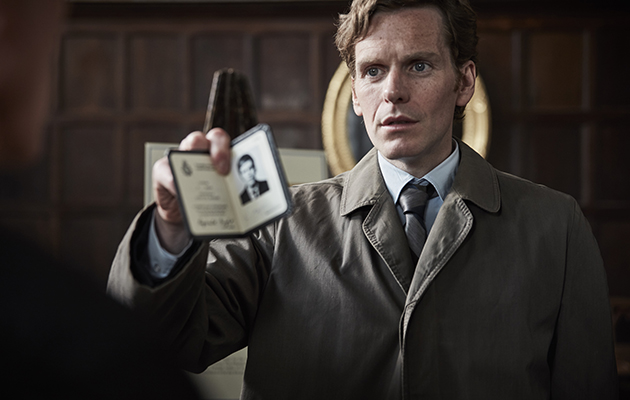 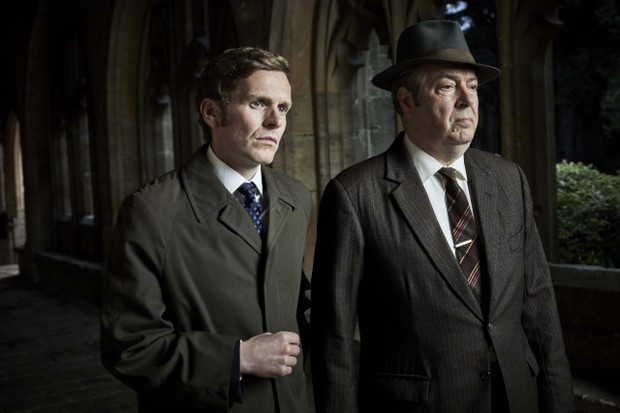 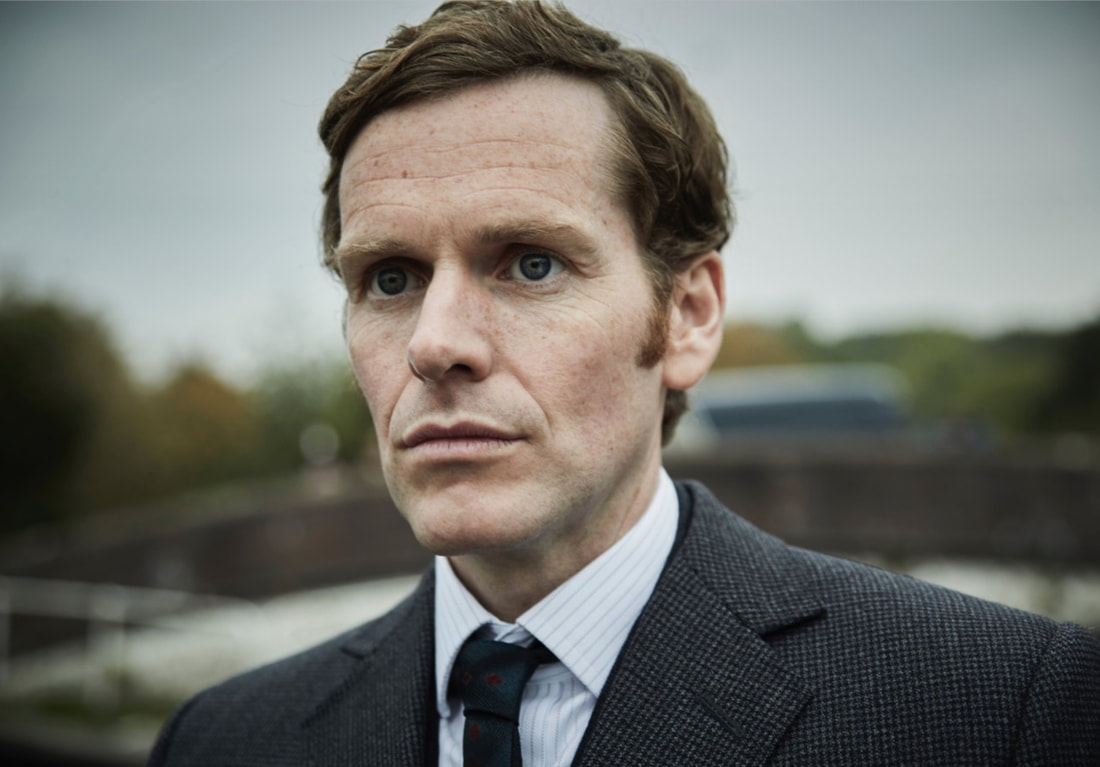