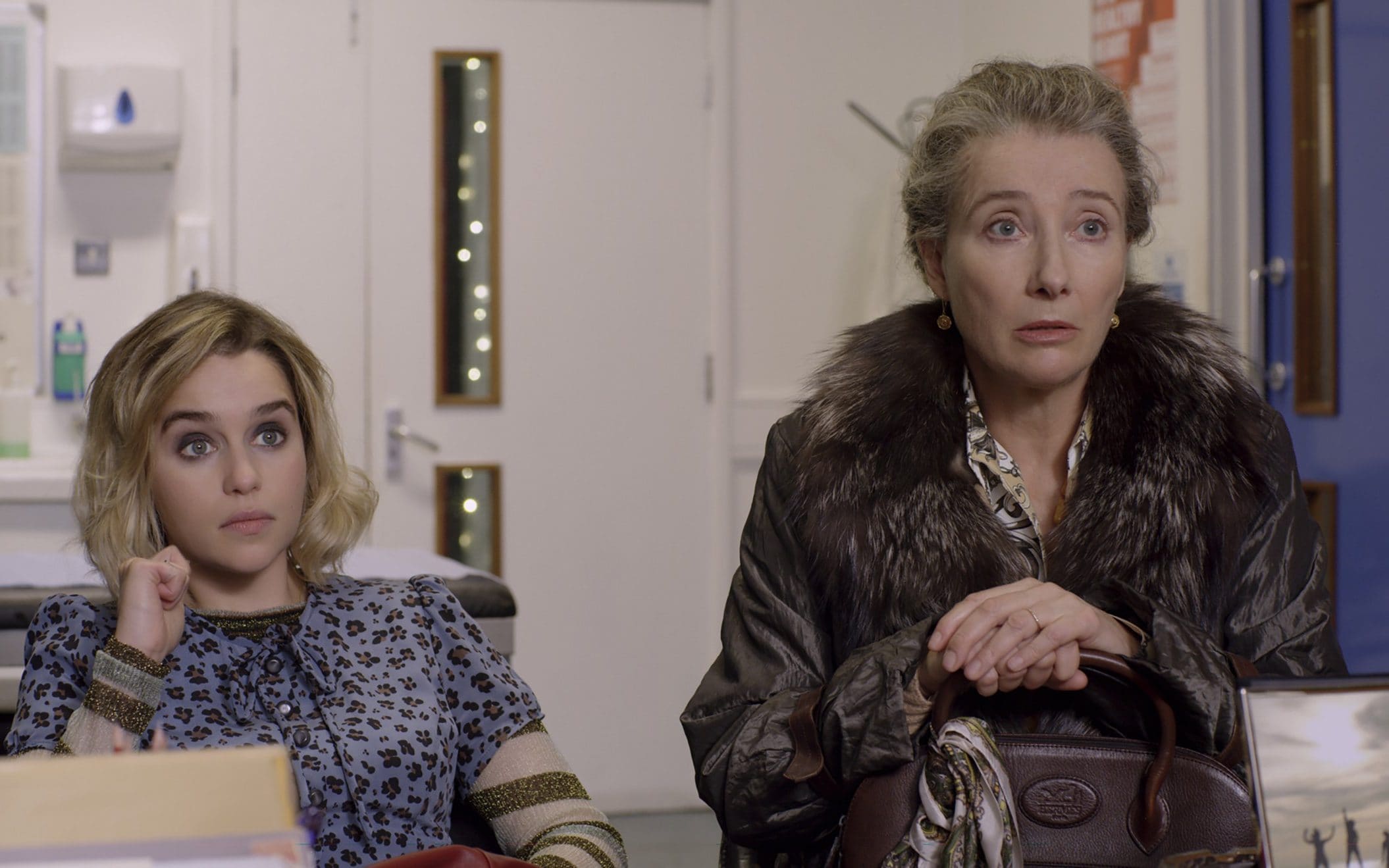 With the holiday season just around the corner, festive romantic comedy Last Christmas is released in UK cinemas this week, starring and written by our wonderful EMMA THOMPSON, who co-wrote the story with her husband, Greg Wise.

Directed by Paul Feig, the film is based on the beloved Wham! song of the same name and features an entire soundtrack of George Michael's greatest hits, including a brand new, never-before heard song This Is How (We Want You To Get High), which was one of the last songs he recorded before his untimely death in 2016. Emma and the film were given exclusive rights by Michael's estate to use the song in the film.

Emilia Clarke stars as a cynical Christmas store worker Kate, a frustrated Londoner who works as an elf in a year-round Christmas shop. Nothing seems to go right for young Kate, but things soon take a turn for the better when she meets an overly-cheerful man Tom (Henry Golding) and begins to fall for him. As the city transforms into the most wonderful time of the year, Kate's growing attraction to the seemingly too-good-to-be-true young man turns into the best gift of all - a Yuletide romance.

Last Christmas is released nationwide in UK cinemas this Friday. Check out the trailer below and go see it on the big screen this weekend! 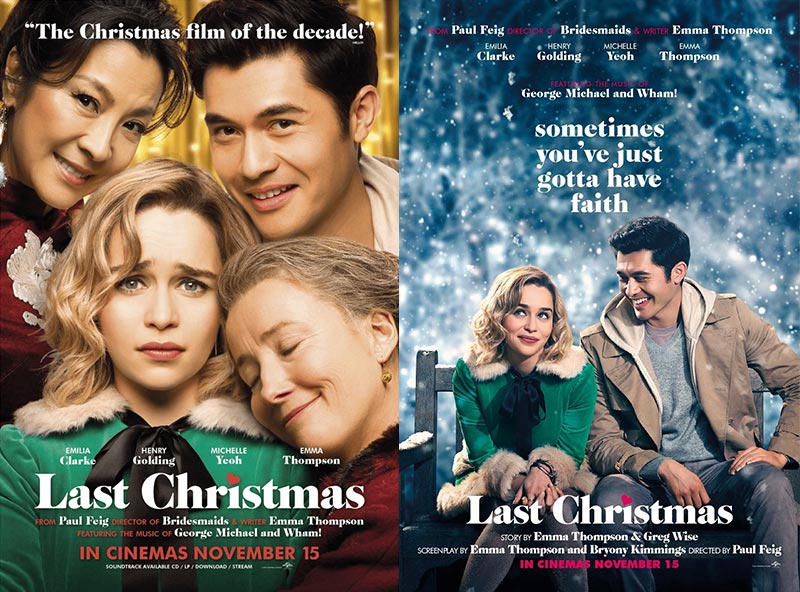 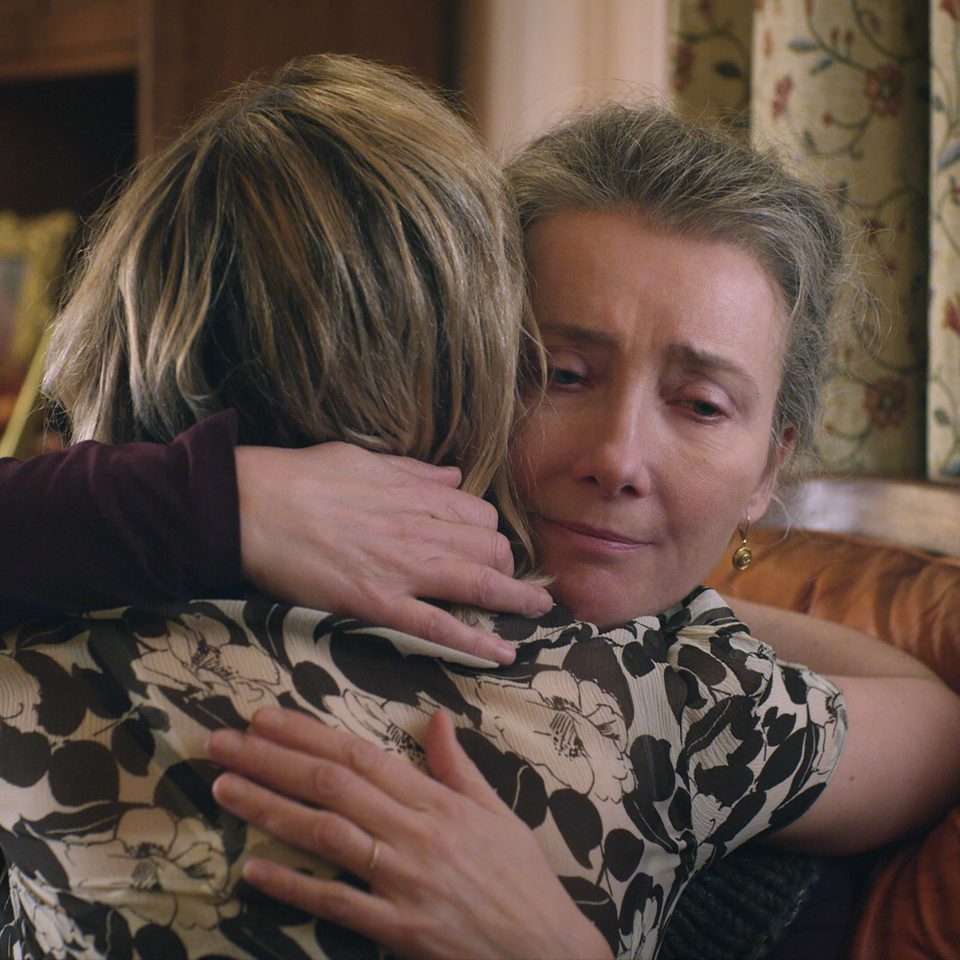