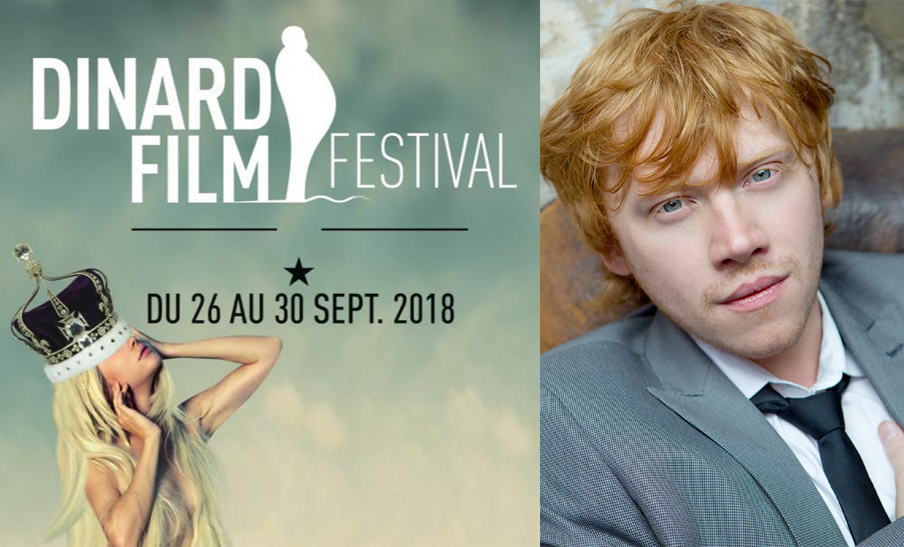 The 29th edition of the annual festival will take place Wednesday 26 - Sunday 30 September and this year, our brilliant RUPERT GRINT is on the competition jury.

Our clients' films are listed below. If you're going to be at this year's festival, go see them on the big screen! Full screening details on the official Dinard website.

Jellyfish
Directed by James Gardner
Starring SINÉAD MATTHEWS, whose stunning performance in the film won her the Michael Powell Award for Best Performance in a British Feature Film earlier this year at the Edinburgh International Film Festival (read the story here) 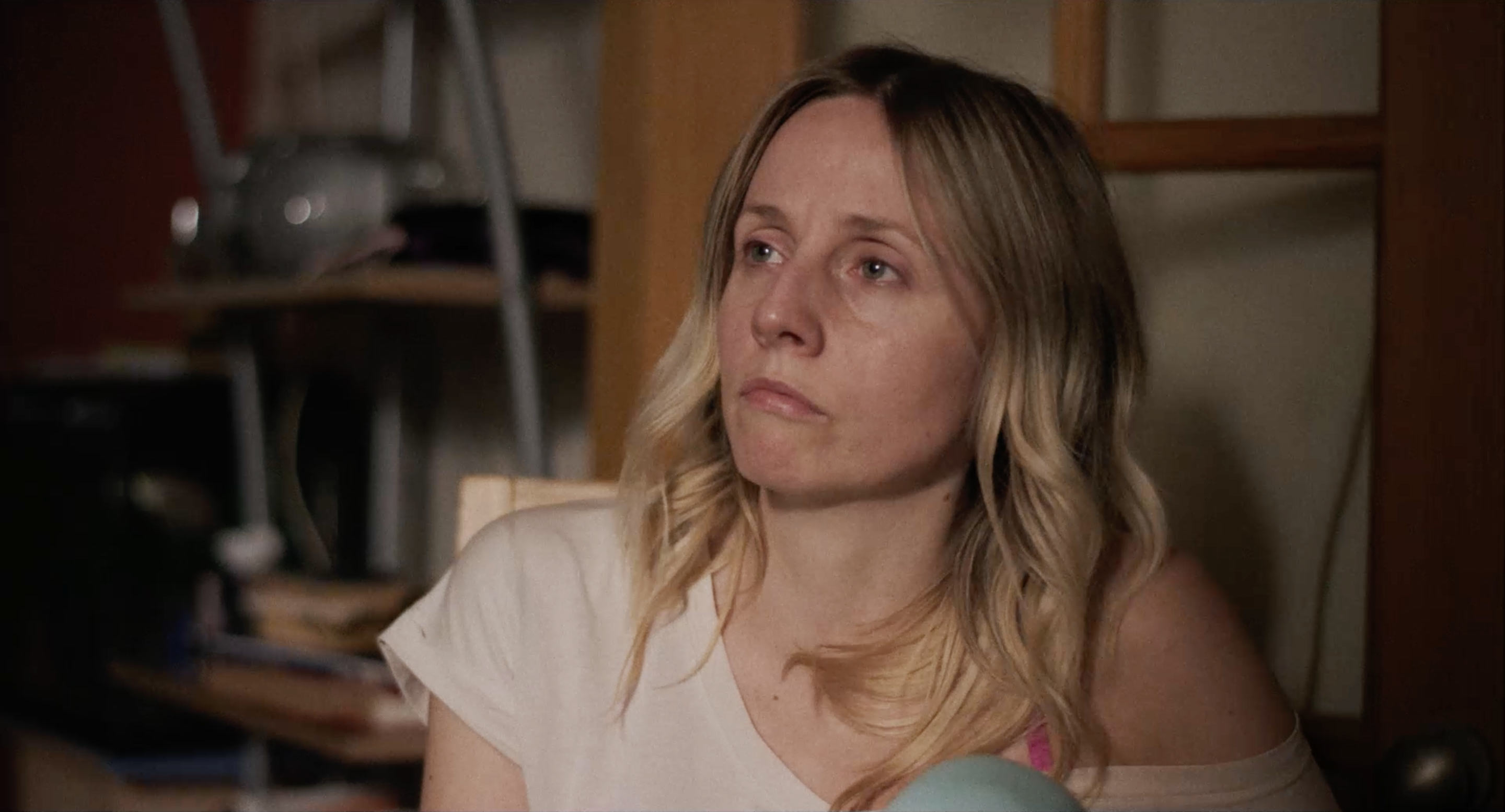 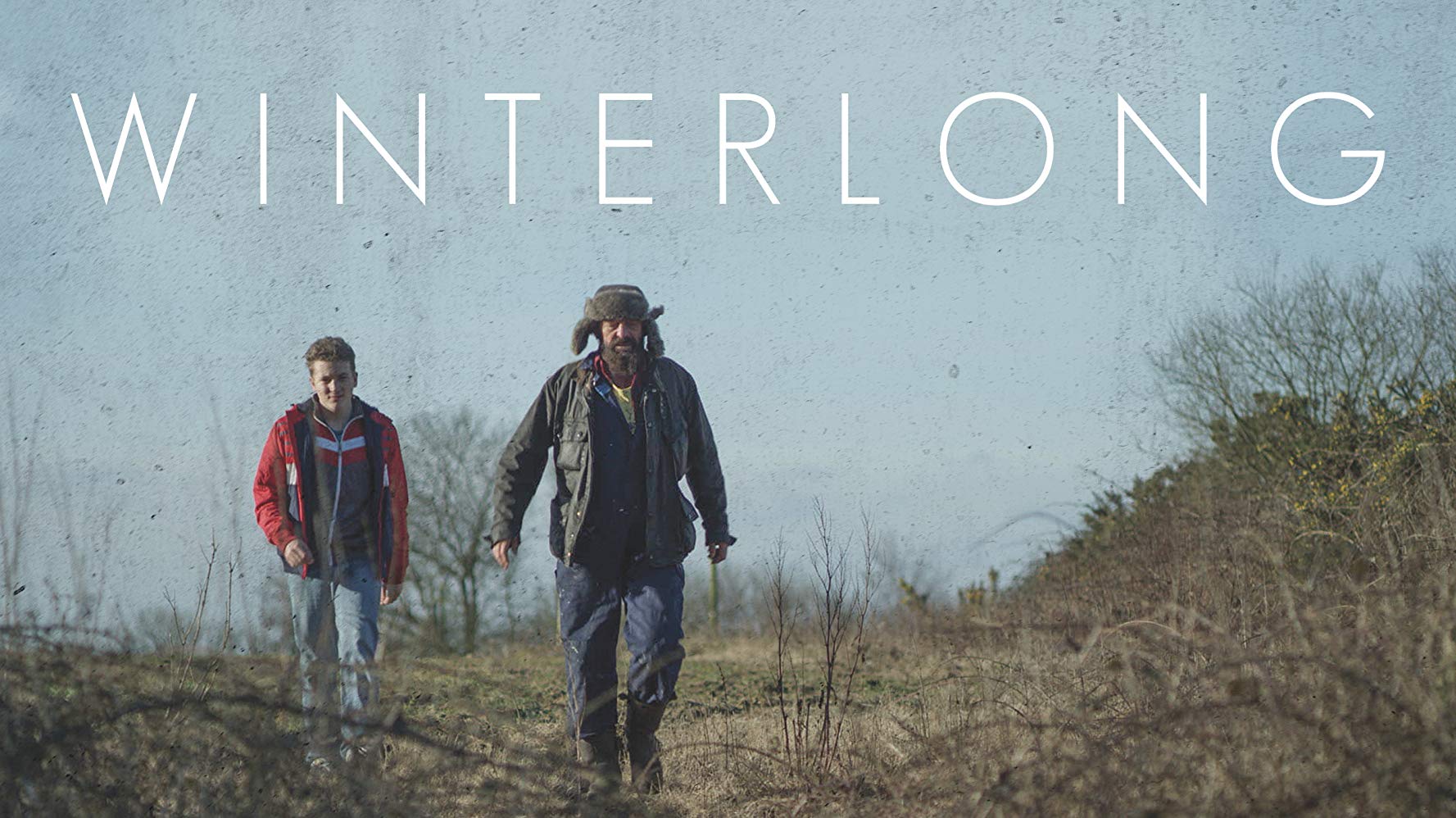 Dead In A Week (Or Your Money Back)
Directed by Tom Edmunds
Starring NIGEL LINDSAY, FREYA MAVOR and PARTH THAKERAR
Casting by TOBY WHALE 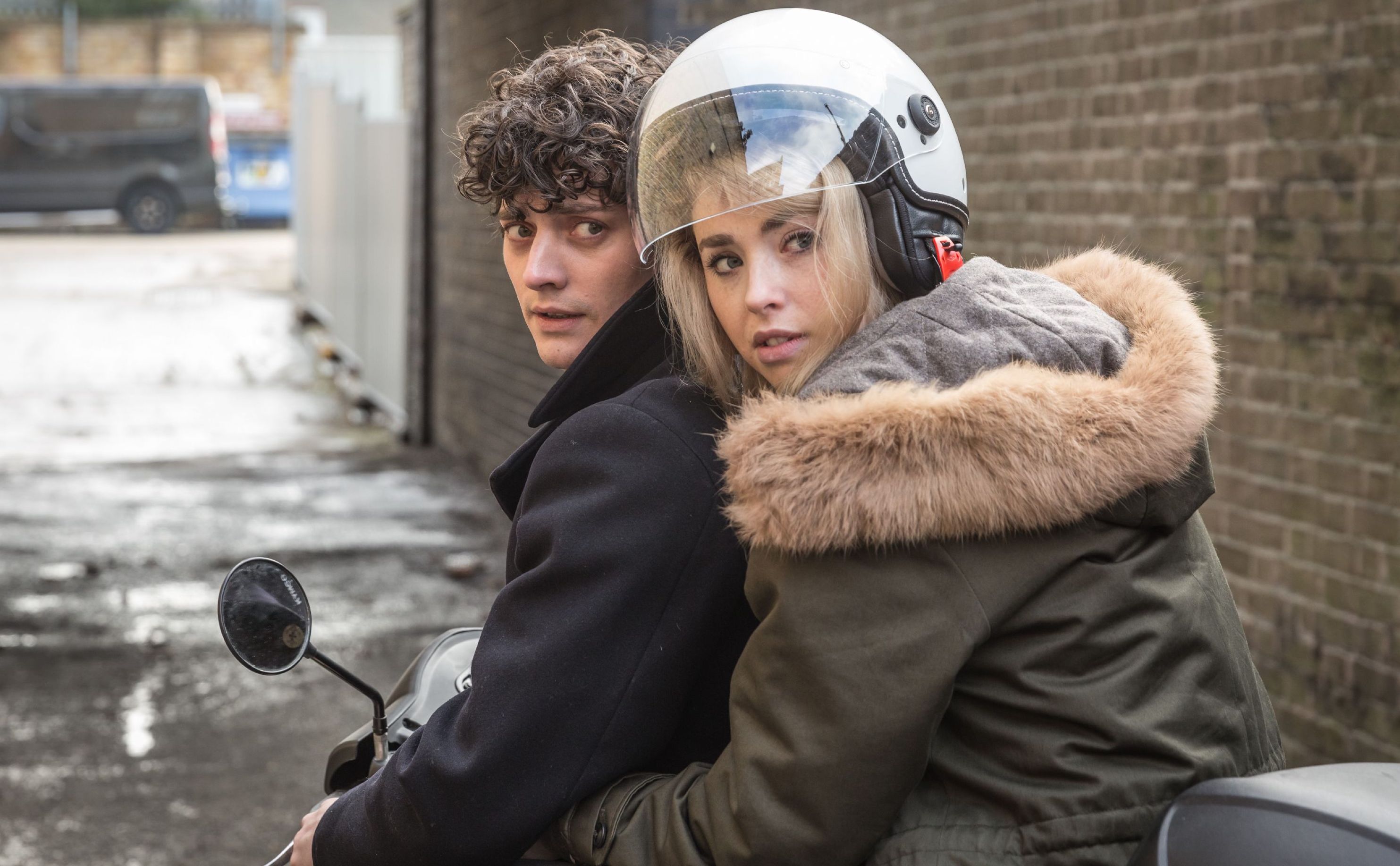