DEAD IN A WEEK (OR YOUR MONEY BACK) 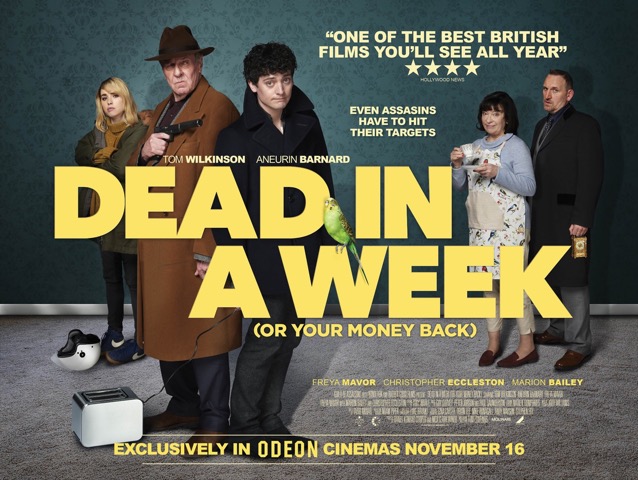 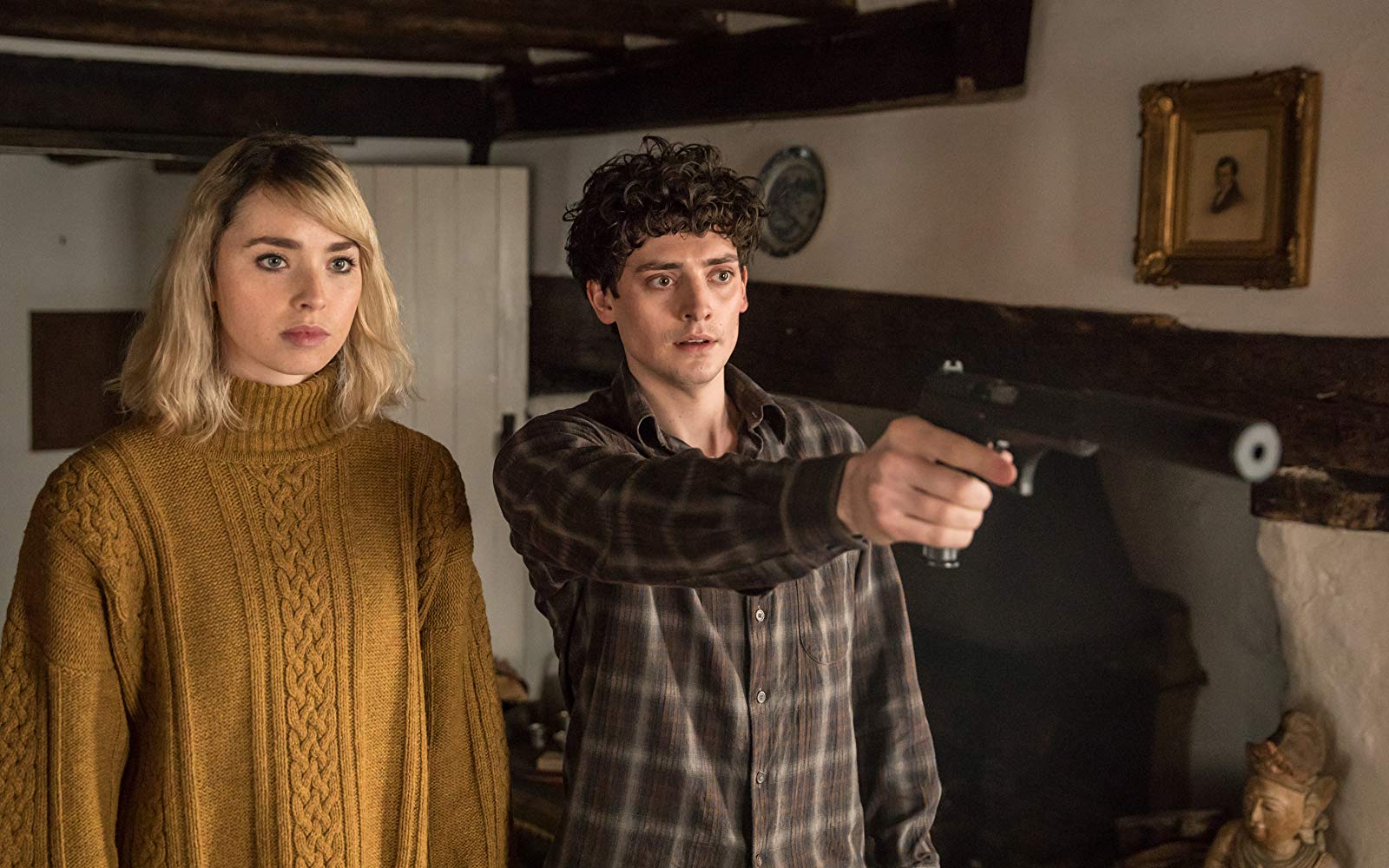 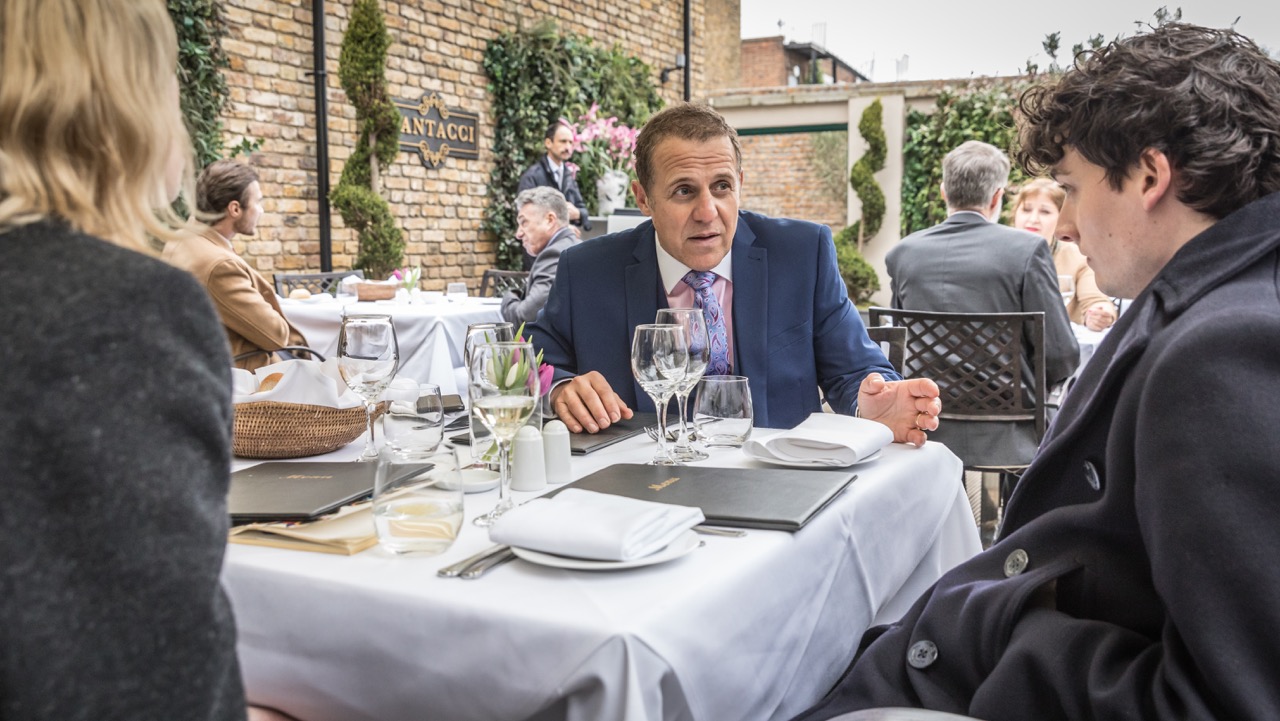 Dead in a Week (Or Your Money Back) is a brand new British black comedy released in UK cinemas this Friday 16 November, starring our wonderful FREYA MAVOR and NIGEL LINDSAY, alongside Tom Wilkinson, Aneurin Barnard, Christopher Eccleston and Marion Bailey.
Dead In A Week... is the dark and hilarious directorial debut feature from writer-director Tom Edmunds. It tells the story of William (Barnard) who, after seven suicide attempts and a chance encounter on a bridge, decideds to outsource the task to Leslie (Wilkinson), an ageing hitman on the brink of retirement. But with the contract signed and death assured within a week (or his money back), William finally discovers a reason to live, in Ellie (played by Freya). However, Leslie is under growing pressure from Harvey (Eccleston), the unpleasant head of the shady Guild of Assassins, and as far as he’s concerned the contract is binding.
The film has already played at festivals internationally, winning 'Best of the Fest' up in Edinburgh and playing in competition at both Dinard & Rome. It’s proved a big success overseas and opens on general release here in the UK on Friday. Go see it on the big screen! 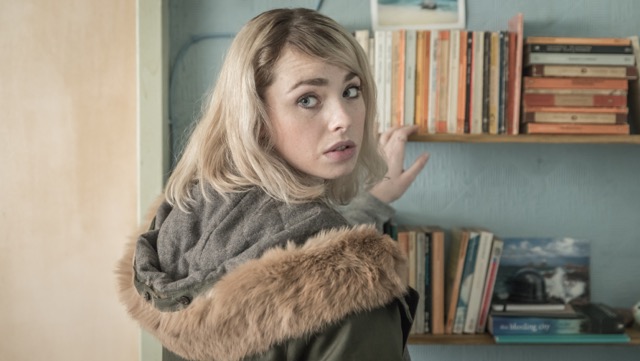 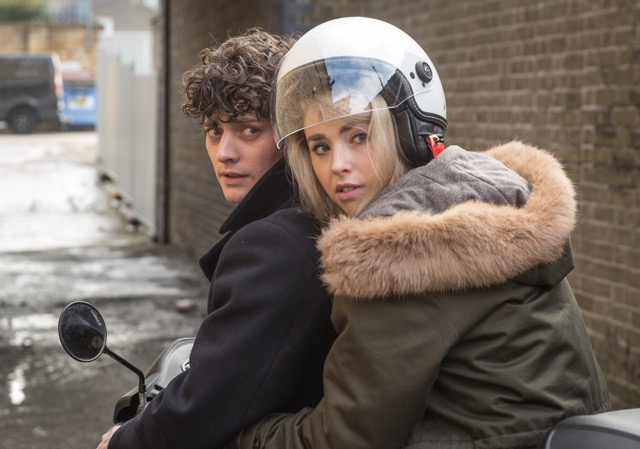