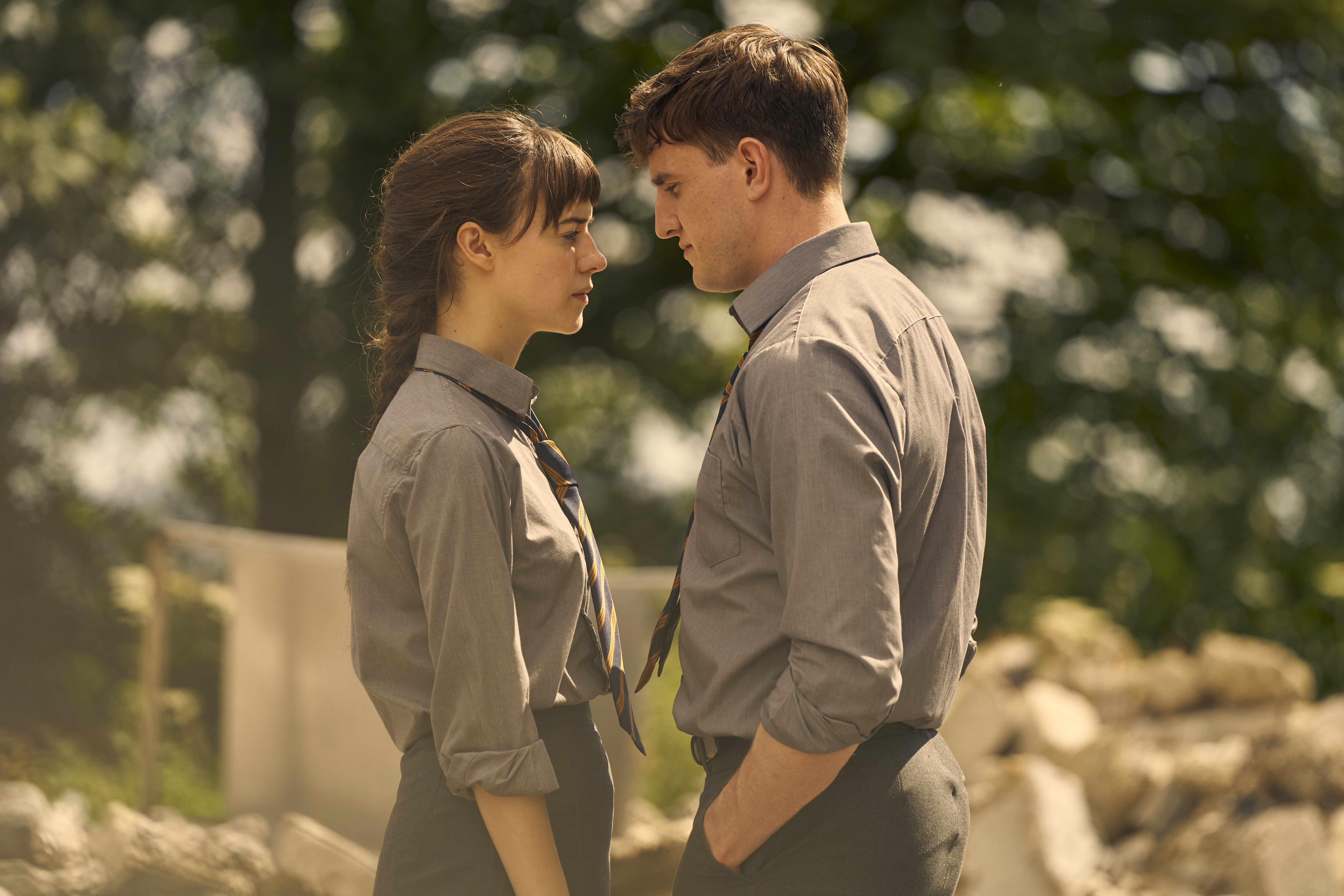 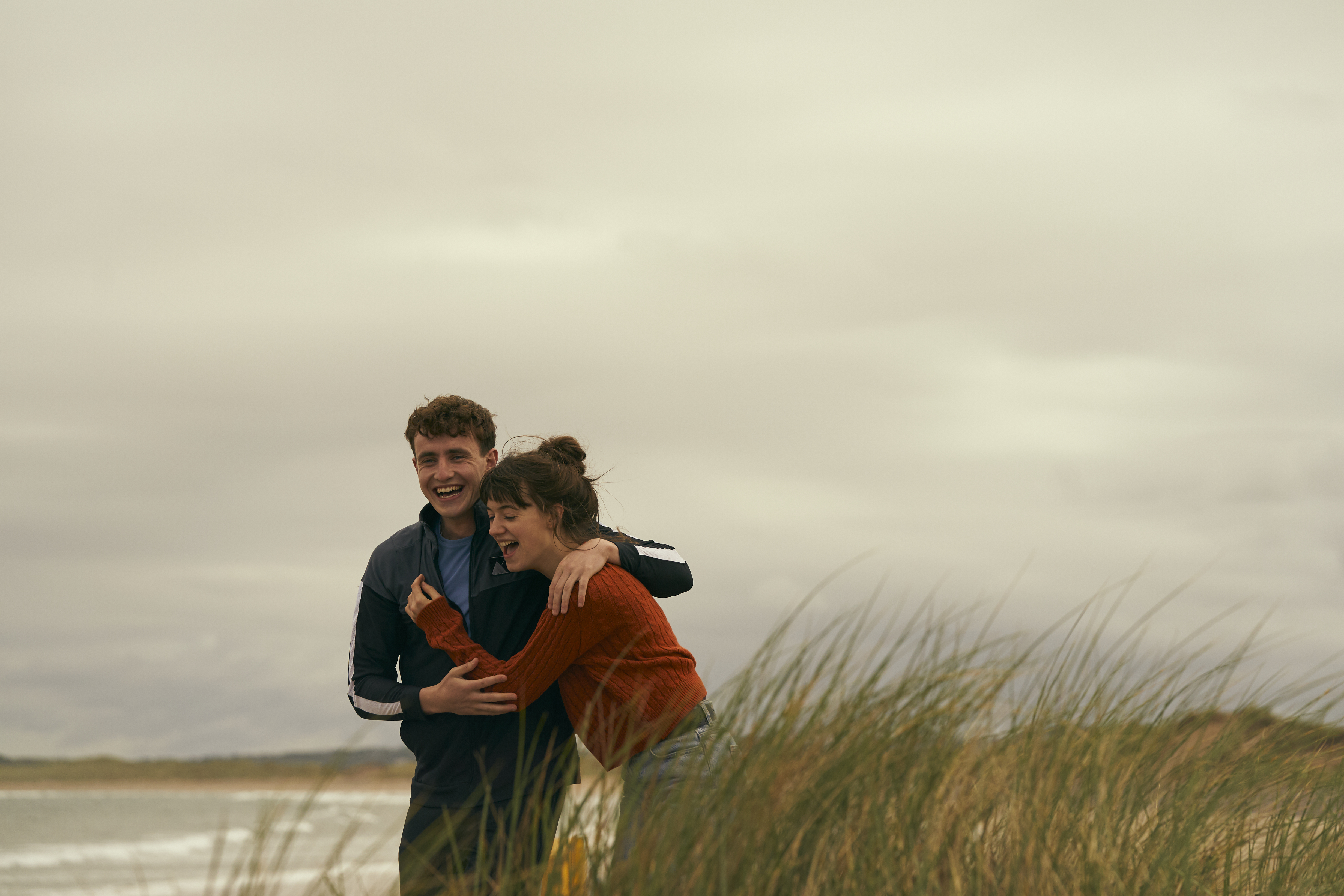 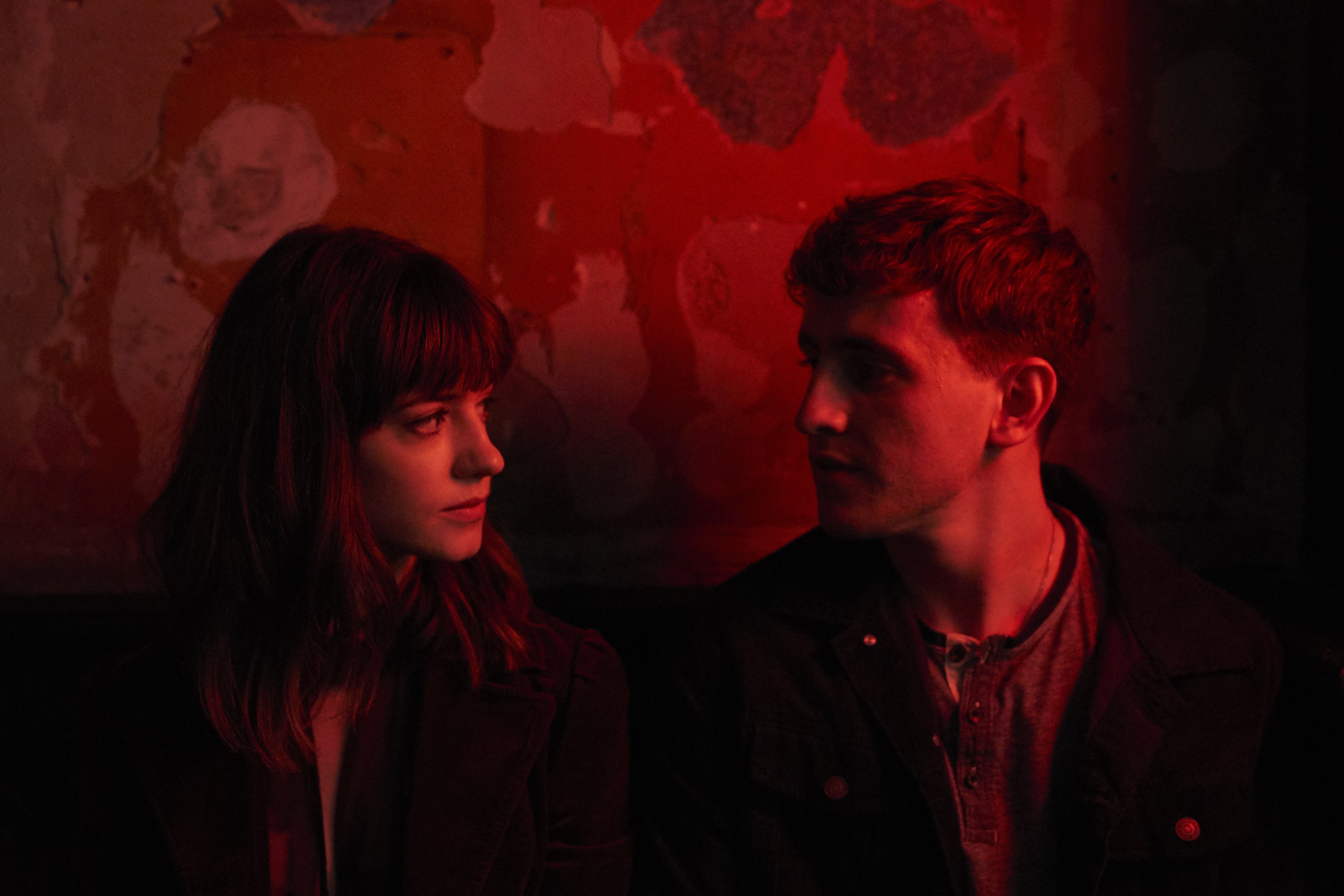 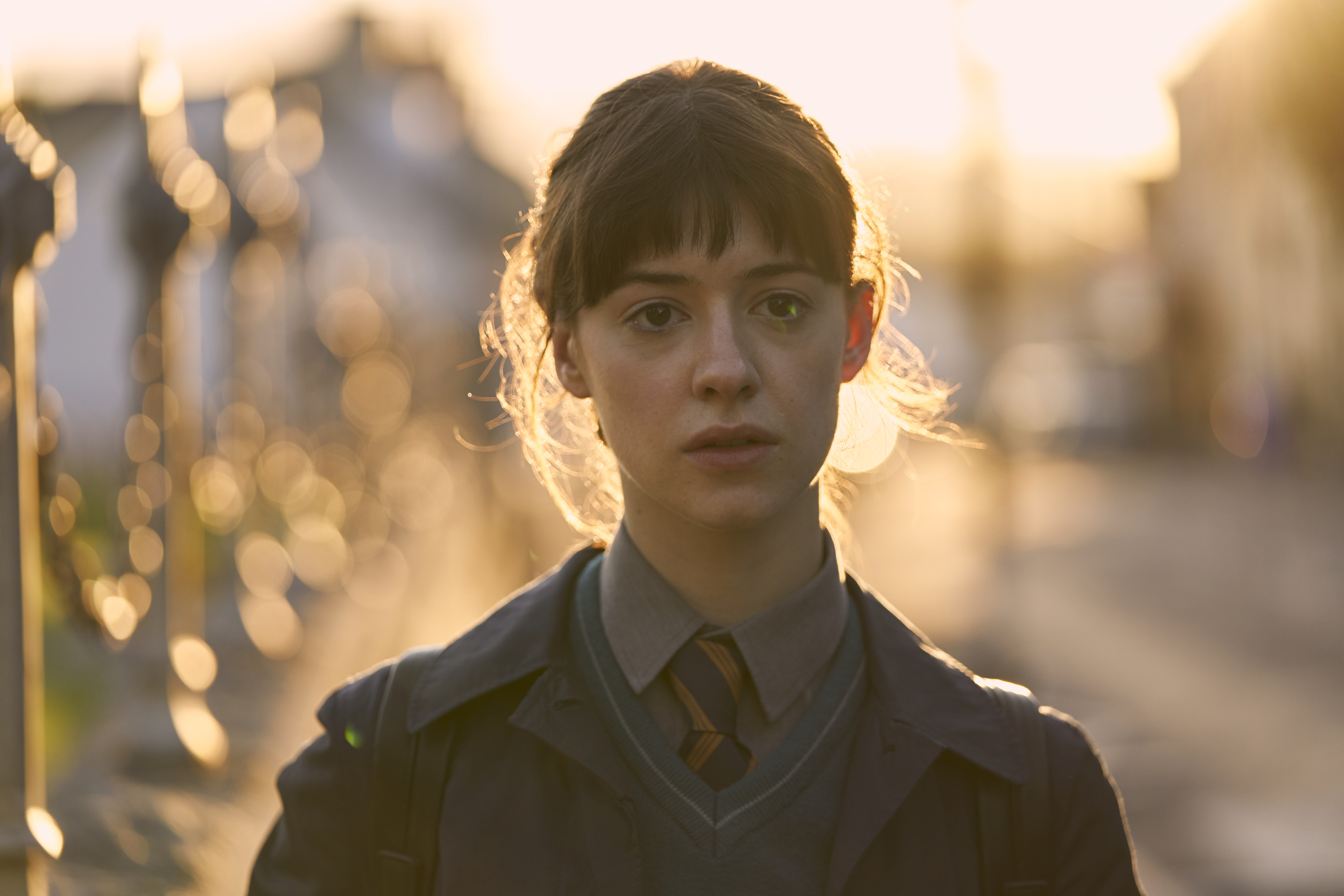 Based on Sally Rooney’s New York Times best-selling novel, Normal People is an exquisite, modern love story about how one person can unexpectedly change another person's life and about how complicated intimacy can be. It follows Marianne (played by Daisy) and Connell (Paul Mescal) over several years, as they embark on an on-again/off-again romance, testing their relationship as they explore different versions of themselves. The show tracks their tender but complicated relationship from the end of their school days in a small town in the west of Ireland to their undergraduate years at Trinity College.

Oscar-nominated Lenny Abrahamson (Room) and BAFTA-winning Hettie McDonald (Beautiful Thing) have co-directed the series, with Abrahamson directing the first six episodes and McDonald directing the final six. The show was adapted for television by Sally Rooney alongside writers Alice Birch and Mark O’Rowe.

In the UK, BBC THREE will launch Normal People through iPlayer, where all episodes will be available from 26 April, followed by Hulu’s USA premiere on 29 April.

Check out the gorgeous trailer below and don't miss this beautiful series when it drops on iPlayer at the end of the month. 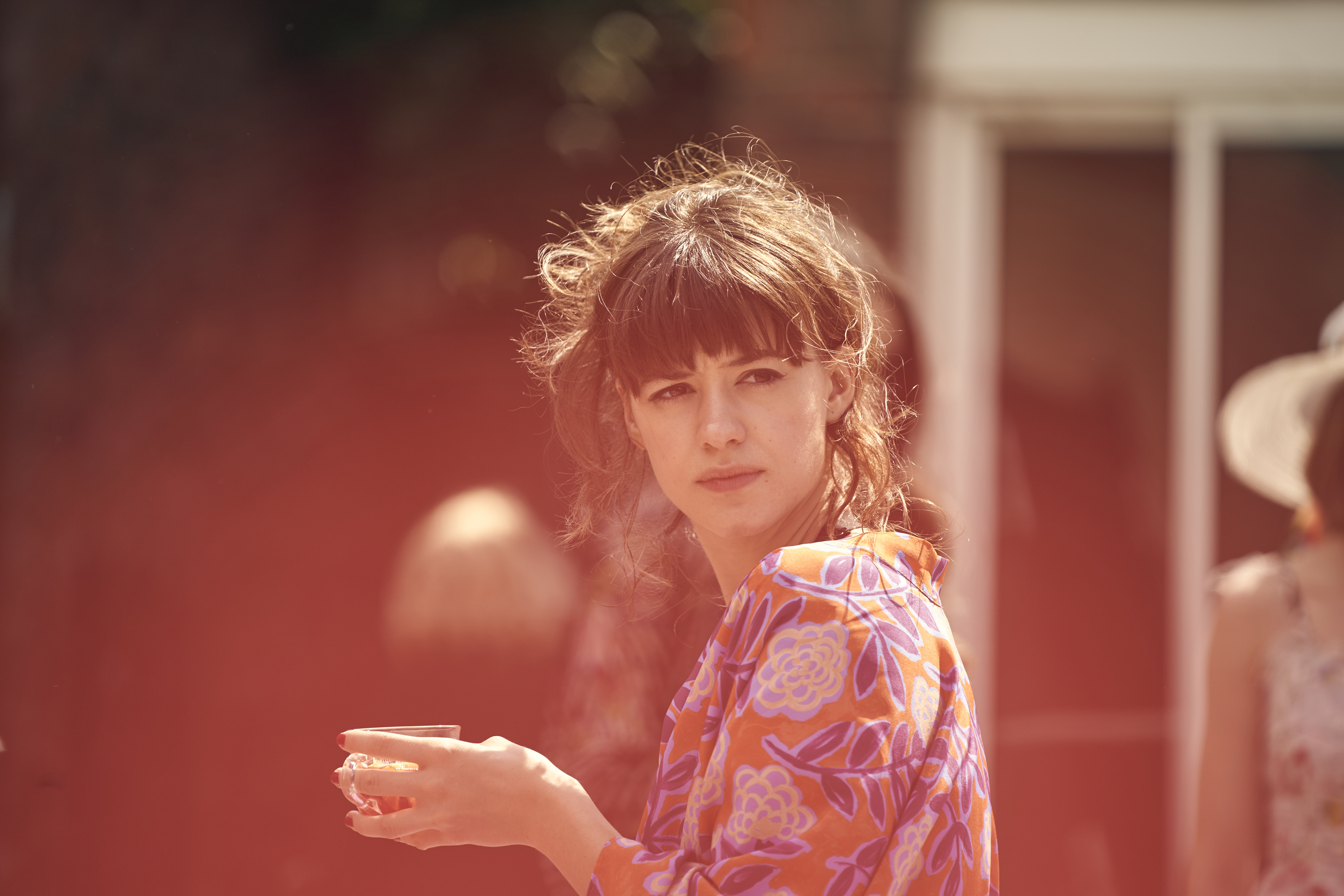 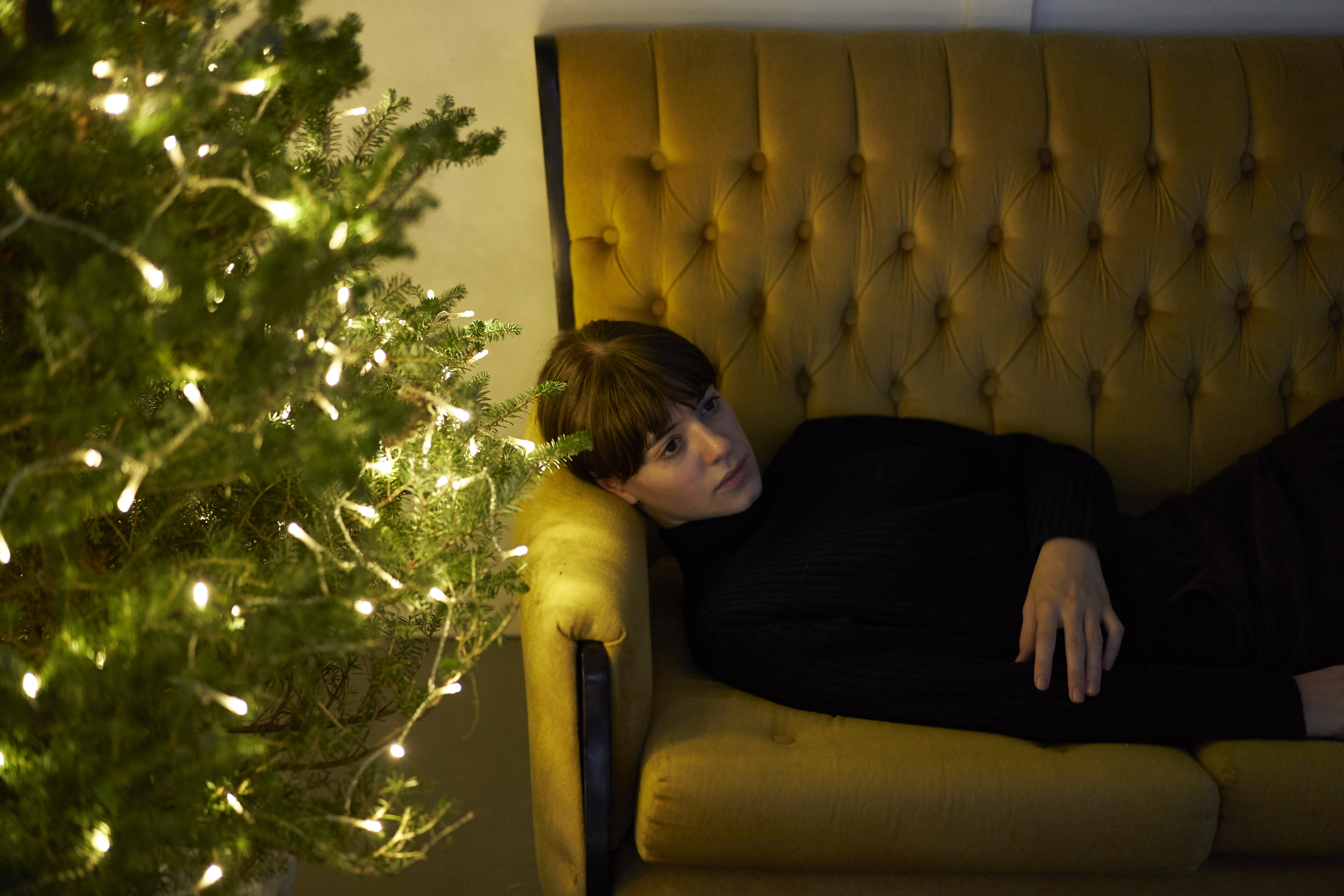