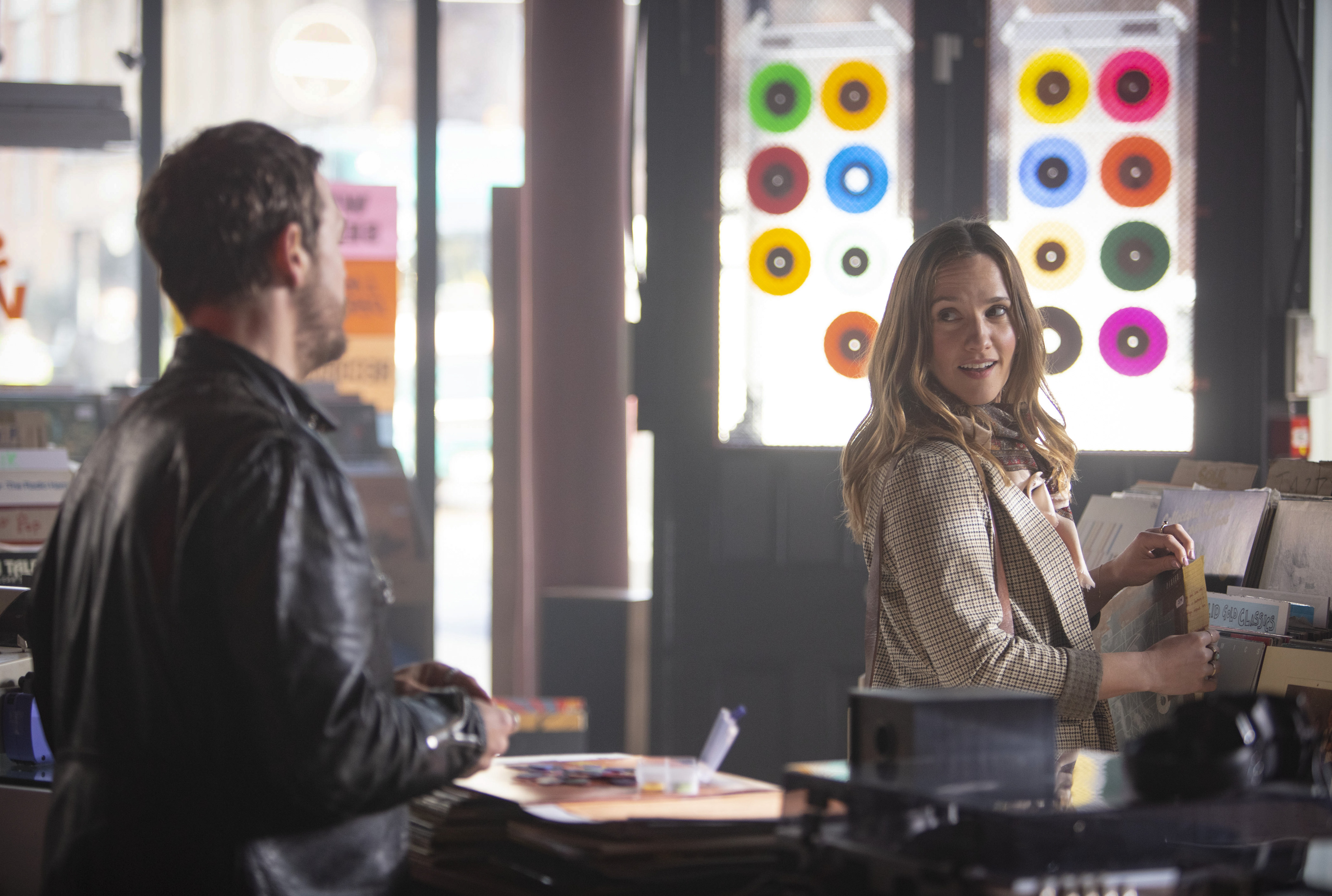 An exciting thriller with a dark vein of very Scottish humour, Guilt follows two disparate brothers Max and Jake who, while driving home from a wedding together one night, accidentally run over and kill an old man on a darkened street. After making the panicked decision to cover their tracks, the brothers seem to get away with their crime. However, as neighbours and relatives of the dead man begin to suspect his death wasn’t as innocent as it initially seemed, the brothers find their lives rapidly falling apart, as their actions begin to catch up with them.

Their increasingly desperate attempts to conceal their guilt lead them further into a world where everyone seems to have a hidden agenda and they discover they can trust no-one, ultimately including each other.

Ruth stars as Angie, the American niece of the killed man. She meets Jake at her uncle’s wake and quickly falls for him, but their relationship enters increasingly dangerous territory when Angie begins to suspect that her uncle's death may not have been from natural causes. 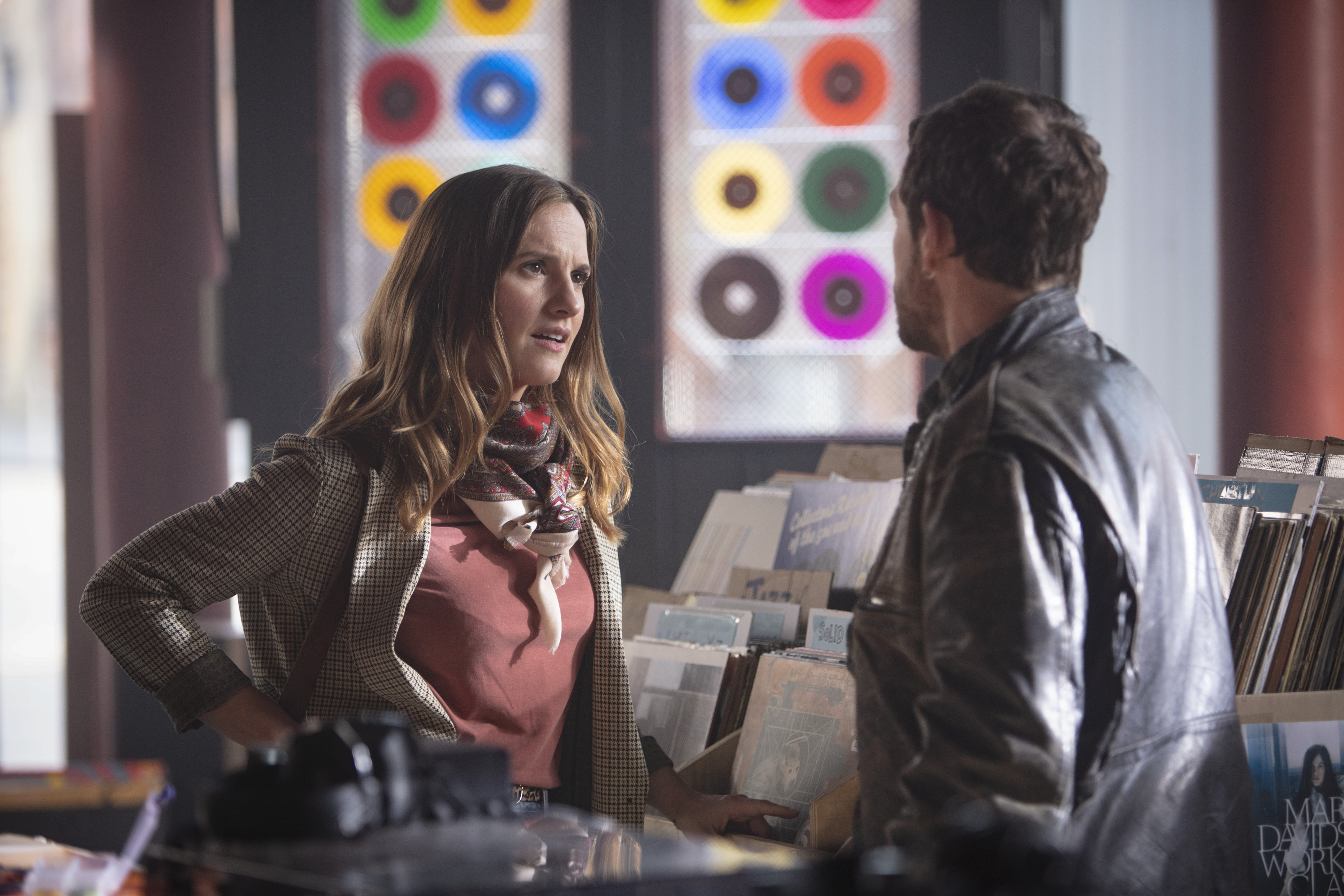