Exciting news: As Pilot Season draws to a close, we can finally announce which of our wonderful HH clients' shows have either been picked up or renewed for a 2018/19 season!

Huge congratulations go to JANET MONTGOMERY, ROSE LESLIE, IAIN DE CAESTECKER, KATIE MCGRATH, SEAN PERTWEE and LINCOLN YOUNES, all of whom star in big shows that will either premiere or return later this year, and into 2019! 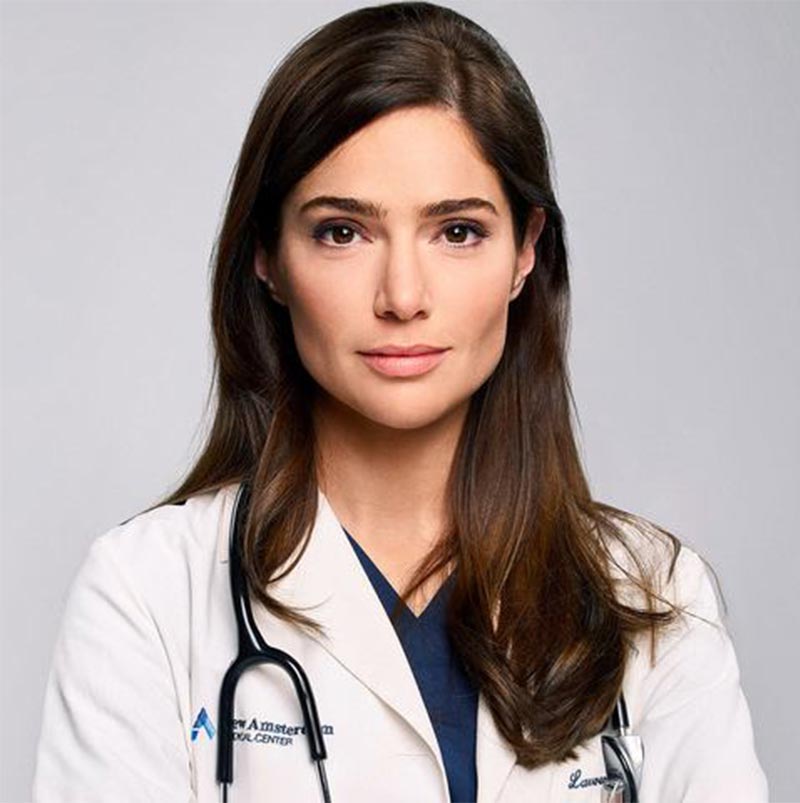 JANET MONTGOMERY stars in New Amsterdam for NBC, marking the network's first pilot-to-series order of the season. Inspired by New York's Bellevue Hospital, the oldest public hospital in America, the project follows the brilliant and charming Dr. Max Goodwin (Ryan Eggold), the institution’s newest medical director who sets out to tear up the bureaucracy and provide exceptional care. Goodwin will stop at nothing to breathe new life into this understaffed, underfunded and underappreciated facility — the only one in the world capable of treating Ebola patients, prisoners from Rikers Island and the President of the United States under one roof — and return it to the glory that put it on the map. New Amsterdam will film during 2018 in New York. Watch the trailer here - it's emotional! 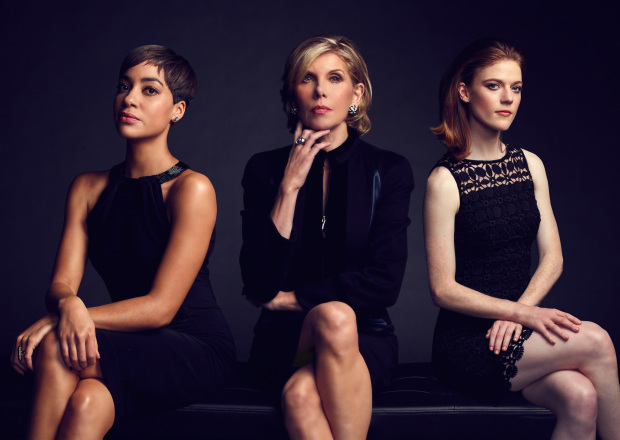 Massive global hit drama The Good Fight, in which ROSE LESLIE stars opposite Christine Baranski and Cush Jumbo, has been renewed for a third season by CBS All Access. 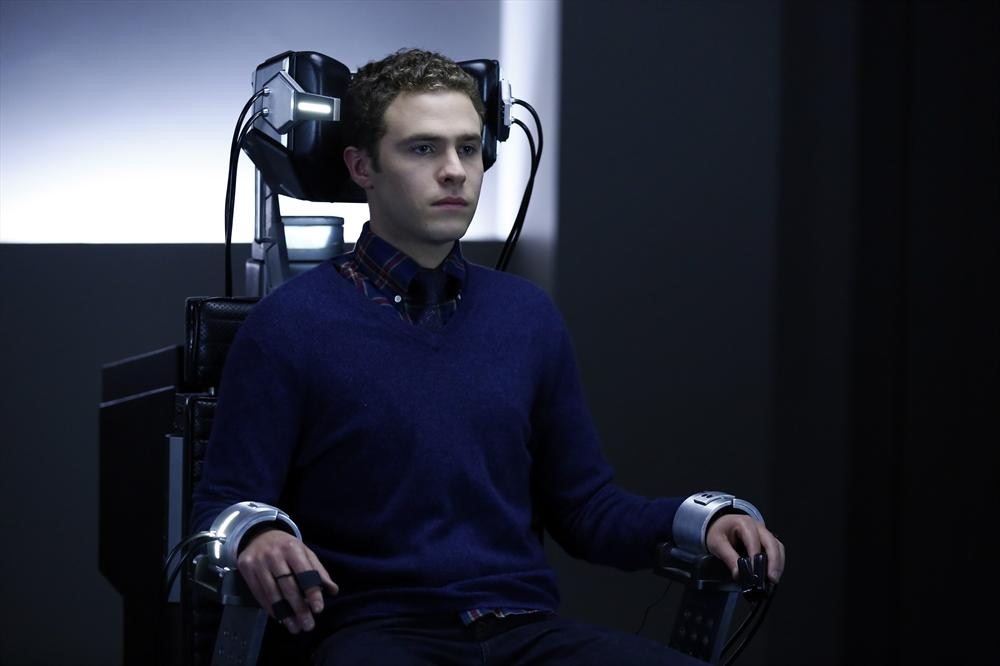 ABC has announced that it will be renewing Marvel's Agents of S.H.I.E.L.D. for a 13-episode sixth season. IAIN DE CAESTECKER has starred in the show from the very beginning, and will return again for this latest season. 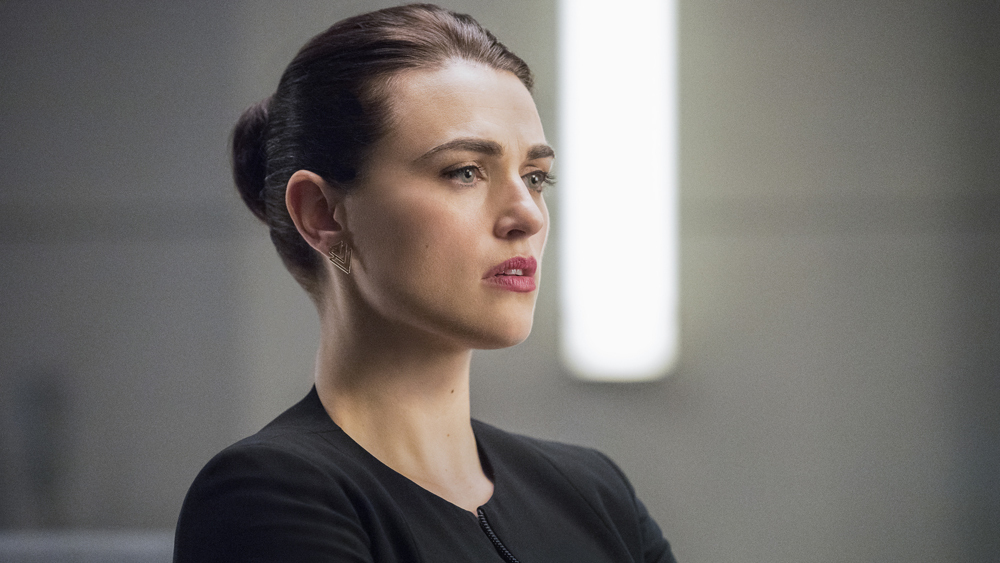 The CW has officially renewed the KATIE MCGRATH-starring hit show Supergirl for a fourth season, with Katie reprising her role for another year. 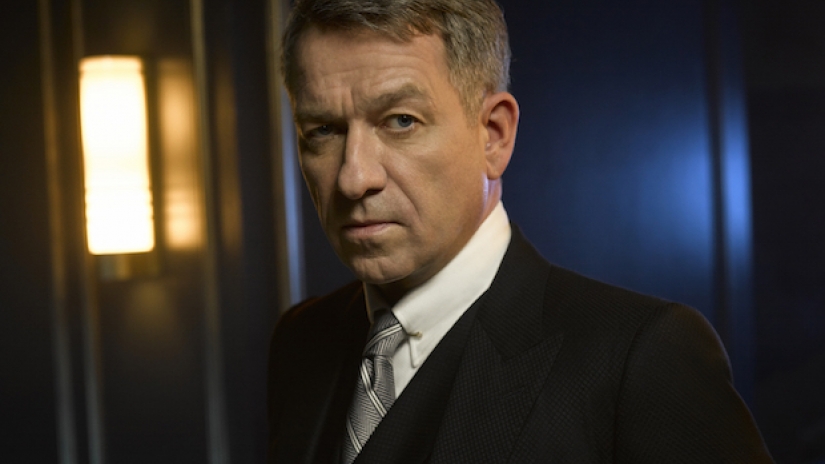 Fox has renewed SEAN PERTWEE's Gotham for a fifth and final season this year. 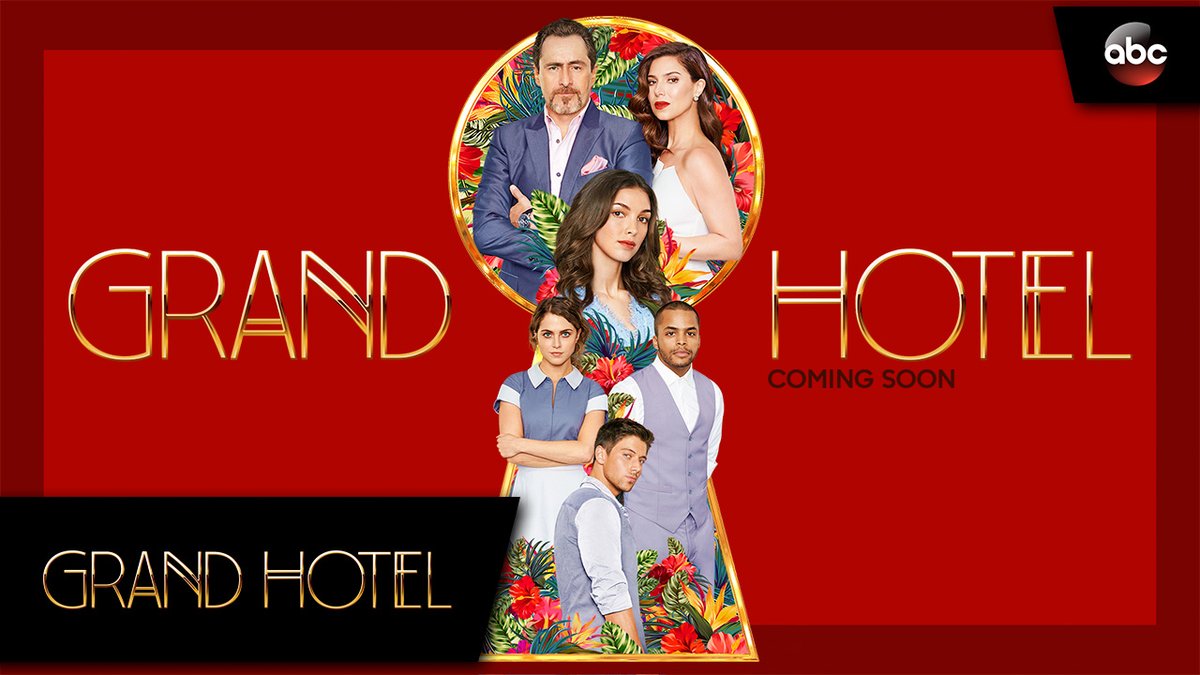 And last but by no means least, ABC Studios has picked up brand new drama Grand Hotel, executive produced by Eva Longoria and starring our very own LINCOLN YOUNES, for a full series. A bold, provocative drama set at the last family-owned hotel in multicultural Miami Beach, it follows charismatic owner Santiago Mendoza, his glamorous second wife Gigi and their adult children, all of whom enjoy the spoils of success. The hotel's loyal staff round out a contemporary, fresh take on an upstairs/downstairs story. Wealthy and beautiful guests bask in luxury, but scandals, escalating debt and explosive secrets hide beneath the picture-perfect exterior.

Watch the Grand Hotel official trailer below and start getting excited!

Massive congrats to all of our clients and their affiliated shows! Look out for them all from September onwards.