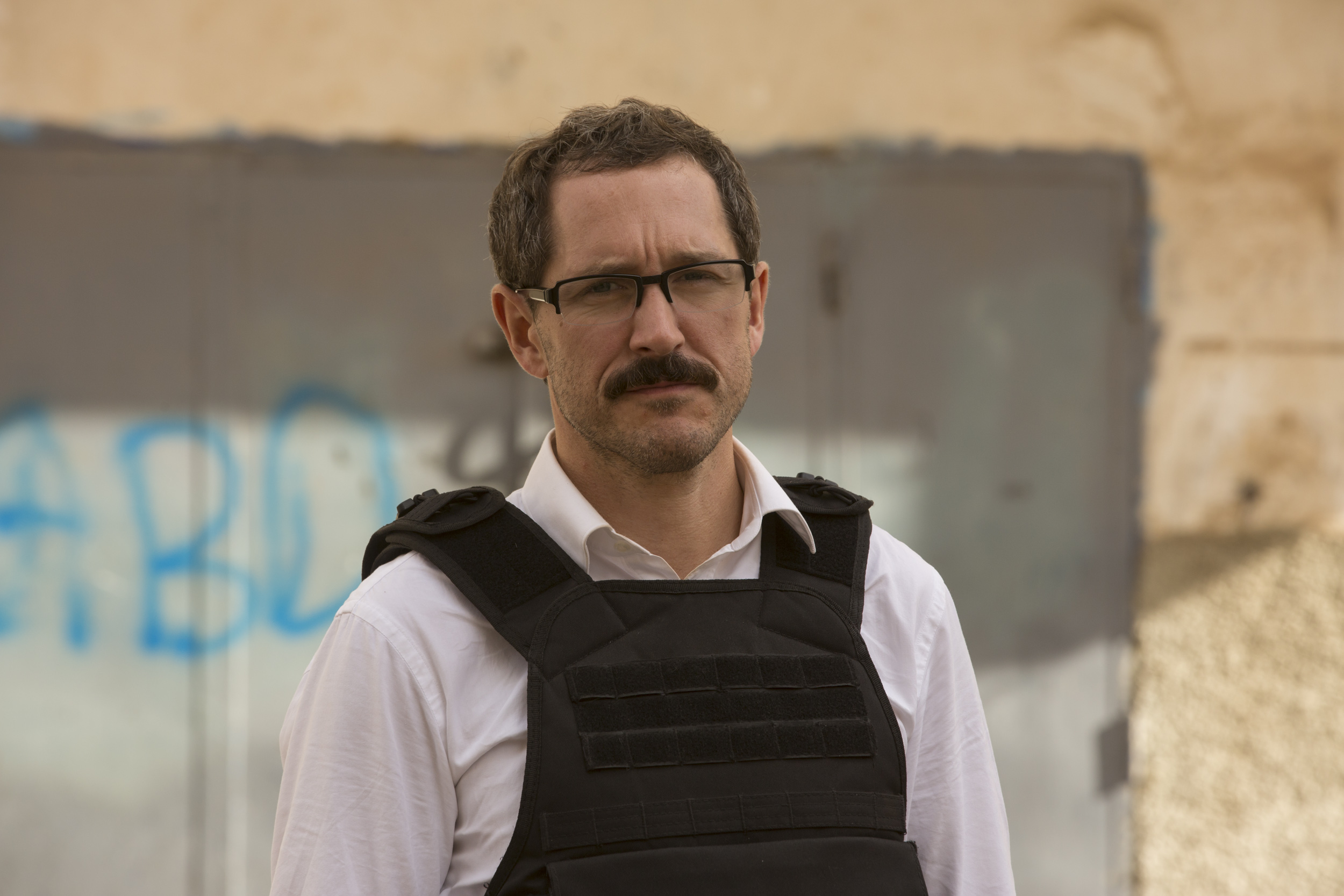 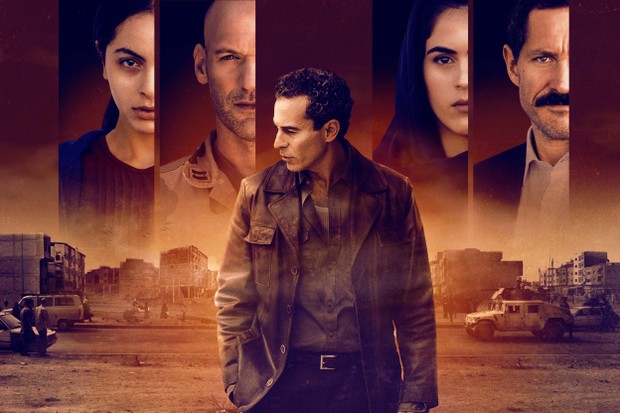 Baghdad Central is Channel 4's brand new thriller based around the Iraq War of 2003, starring our brilliant BERTIE CARVEL as the series lead.

The exciting six-part series is adapted from the 2014 novel of the same by American author and scholar of the Middle East, Elliott Colla. It begins on Monday 3 February at 10pm on Channel 4.

Baghdad Central tells the story of an Iraqi ex-policeman, Muhsin al-Khafaji, who is desperately trying to keep his daughter safe – having already lost his job, his house and his wife. He then finds himself attempting to track down his missing estranged daughter, a search which leads to the discovery that something very sinister is at play.

A case of mistaken identity soon sees Khafaji become the victim of arrest and torture at the hands of the US military, but then he comes across a British ex-police officer, Frank Temple (played by Bertie) who recruits him as a police officer in the Green Zone.

Check out the trailer below and don't miss the explosive premiere on Monday night. 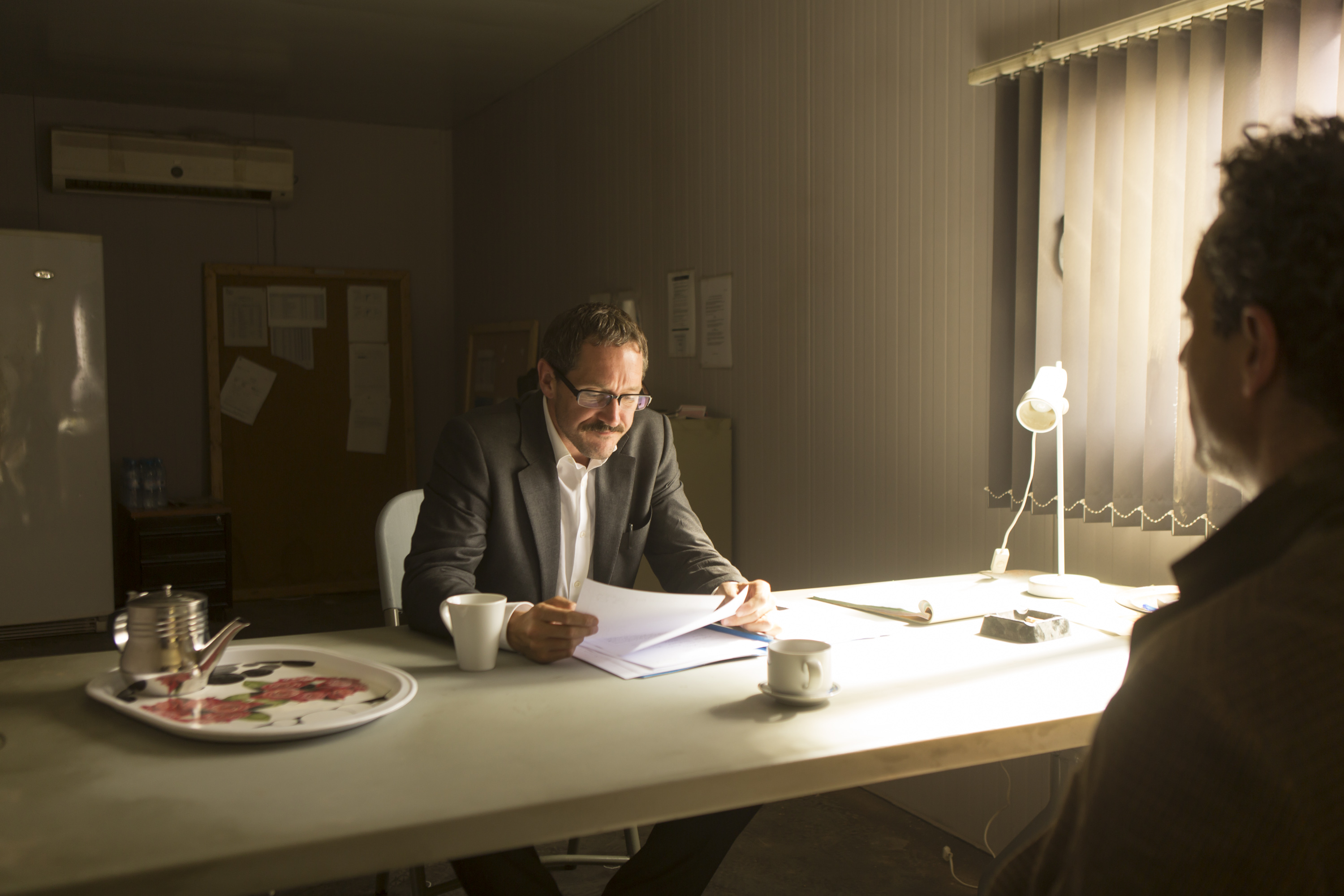 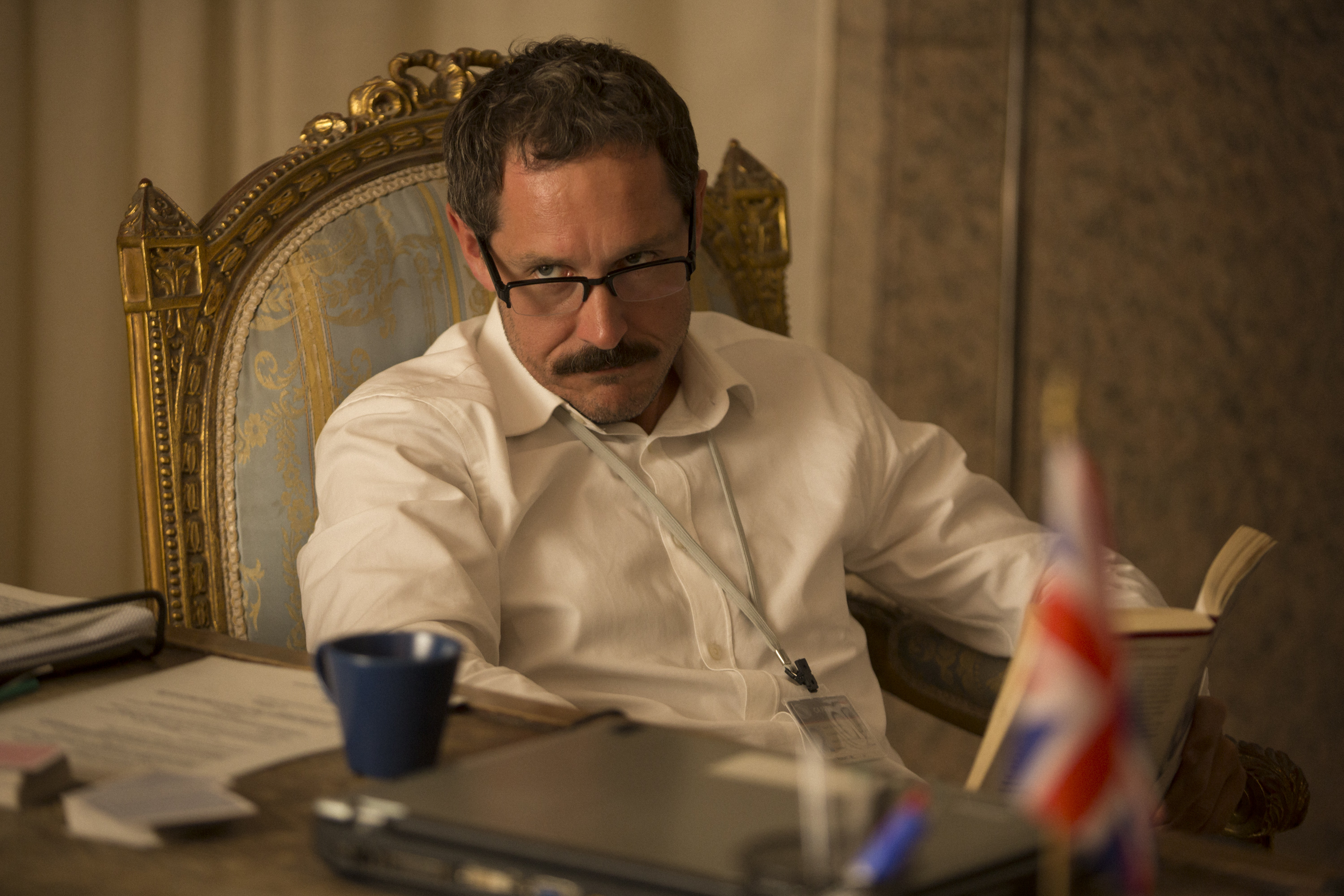 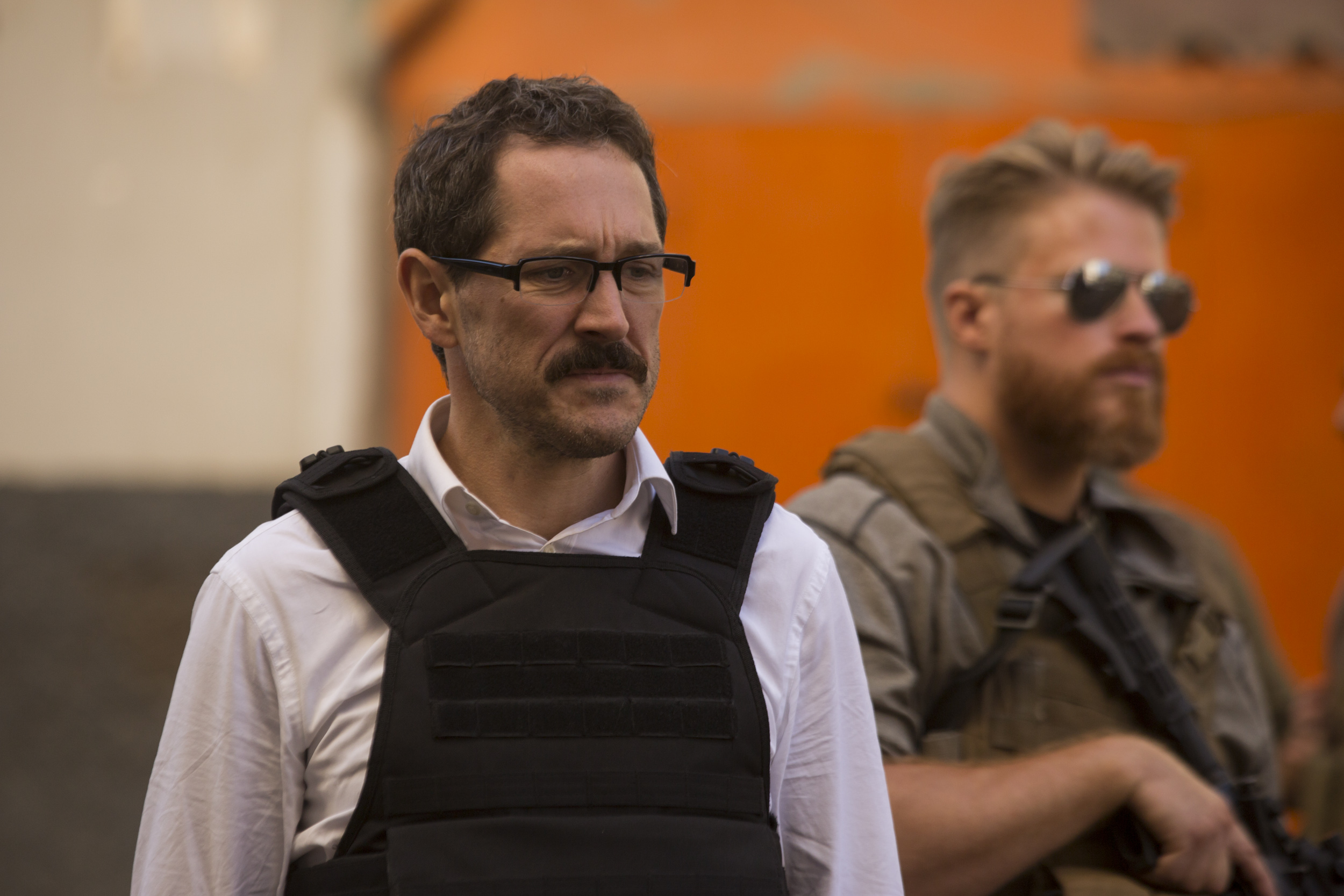