Ben & Shalom Star In OUR GIRL 4 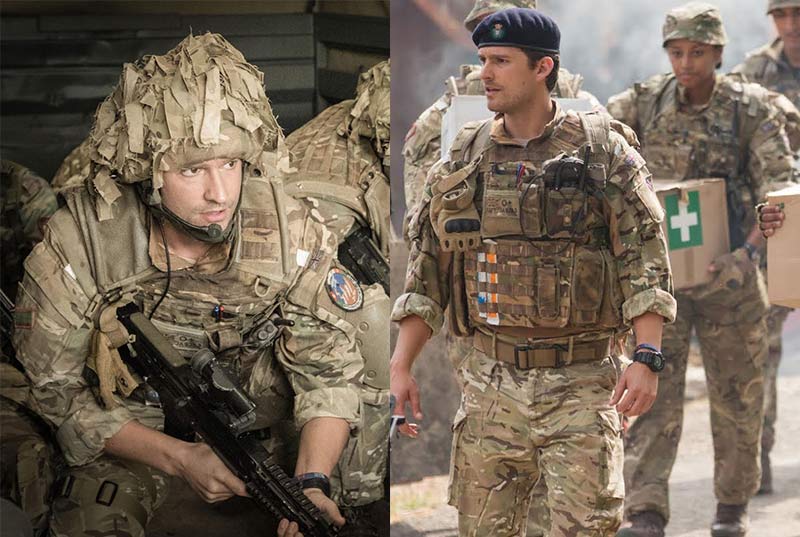 Our brilliant BEN ALDRIDGE and SHALOM BRUNE-FRANKLIN return to our television screens next week for the fourth series of acclaimed BBC television drama Our Girl.

As fans will know, the latest series have been split into three blocks of four episodes, with each “mini-series” covering a different mission. The first block, Our Girl: Nepal Tour, began broadcasting in October 2017. The second block begins next week - Tuesday 5 June at 9pm on BBC1 - for four weeks, while the final four episodes of the series are expected to air later in 2018.

This latest block - technically 'Series 4' - is set in Boko Haram-controlled north Nigeria, where the team are sent into a village from which some schoolgirls have been taken. The series is inspired by the real-life 2014 abduction of 276 Chibok schoolgirls by the terrorist organisation.

Ben returns as the beloved Captain James and Shalom is back as the young and rebellious Private Maisie Richards.

Watch the trailer below and tune in on Tuesdays to see how the team experience coping with unpredictable landscapes and increasingly dangerous terrorist threats, alongside personal relationship dramas and betrayals. 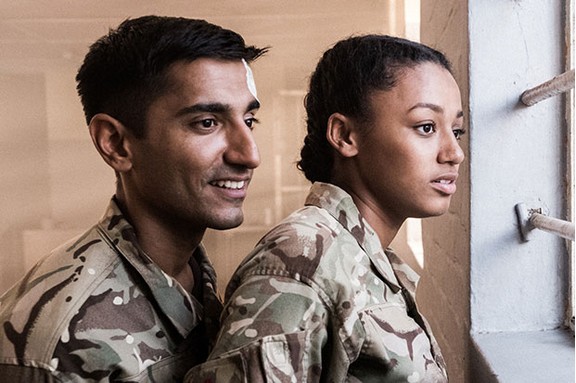 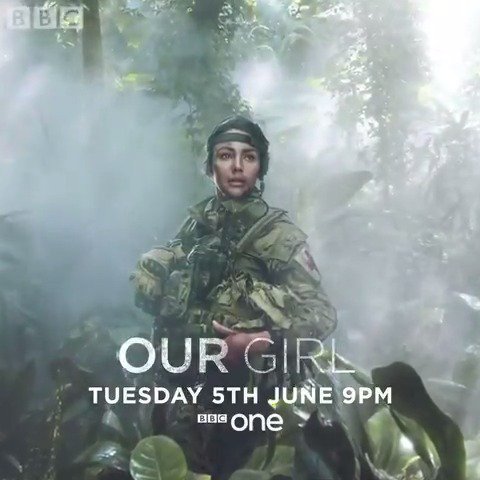