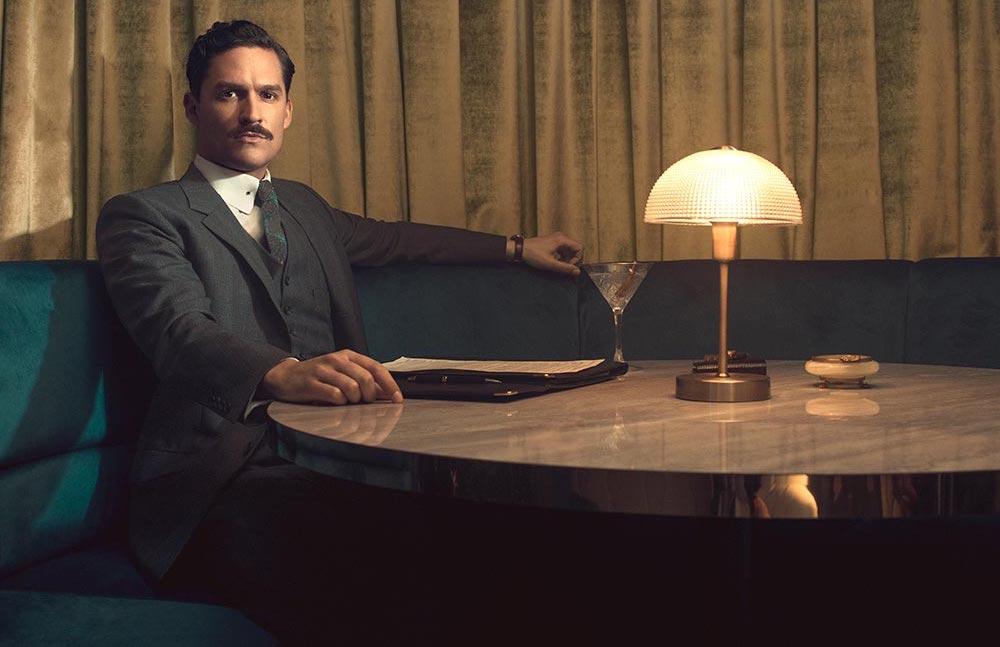 The 10-episode, hour-long espionage-tinged drama series from Warner Horizon Scripted Television is set in 1960s London and based on the original DC characters created by Bob Kane with Bill Finger. It follows Bruce Wayne’s legendary butler, Alfred Pennyworth (Jack Bannon), a former British SAS soldier in his 20s, who forms a security company and goes to work with a young billionaire Thomas Wayne (Ben), who’s not yet Bruce’s father. And so begin all sorts of heroic and villainous shenanigans!

Pennyworth premieres this Sunday 28 July at 9/8c on EPIX in the USA. UK viewers can watch the series on STARZPLAY in the autumn. Check out the trailer below. 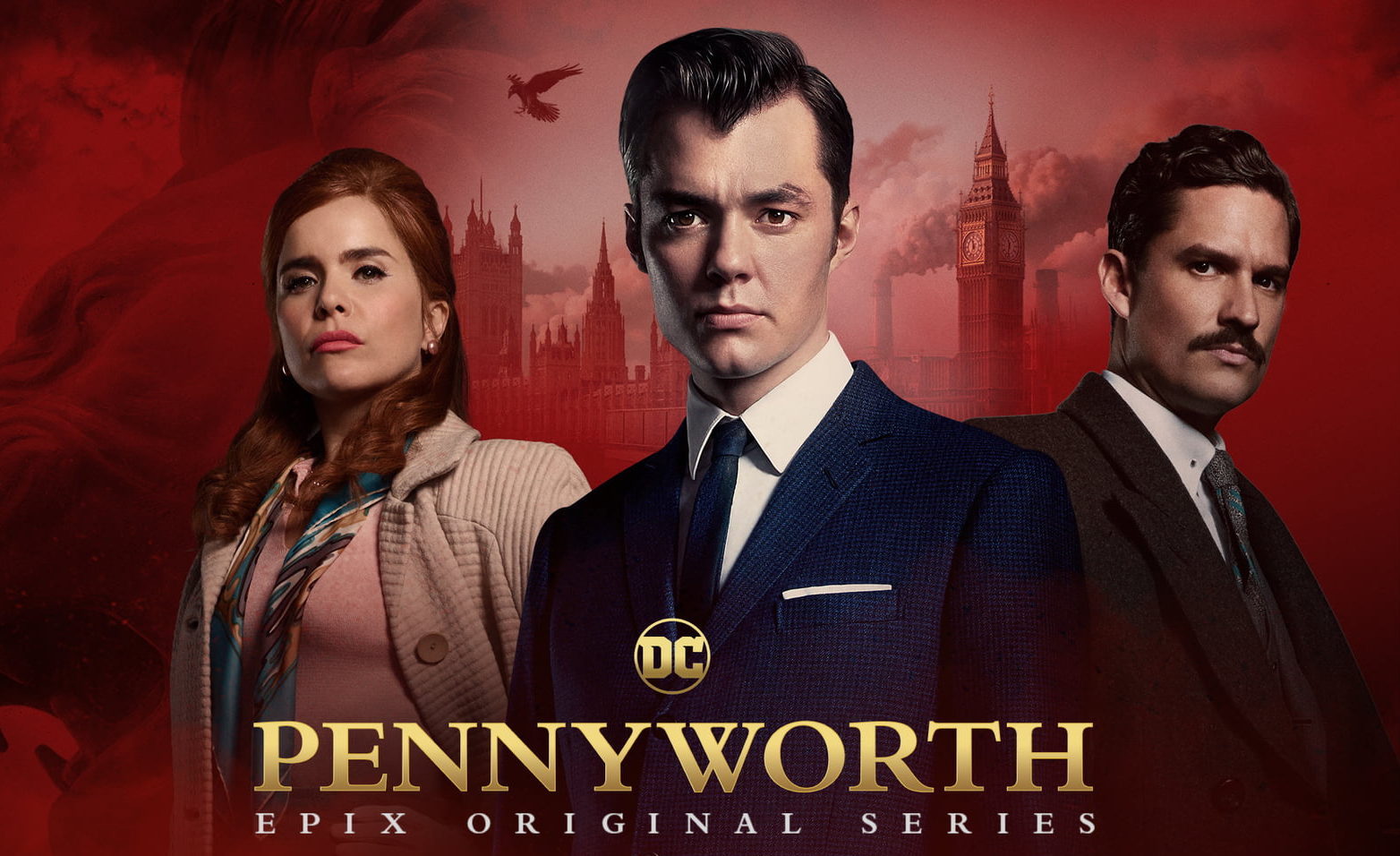 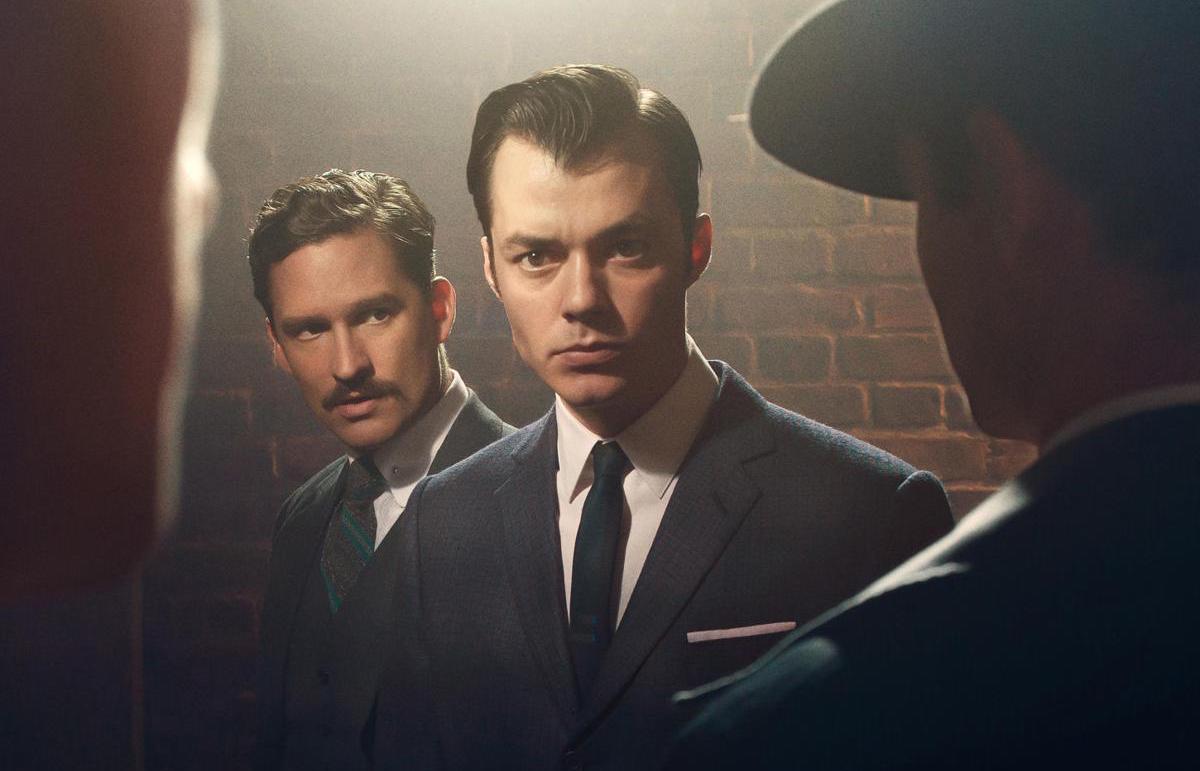