The Irish Film & Television Academy (IFTA) has announced the 2020 IFTA Nominations across 25 categories in Film and Drama, celebrating the best work from across great Irish films, performances, and achievements. Huge congratulations go to our clients BRONAGH GALLAGHER, RUTH BRADLEY and DAVID WILMOT, each nominated for an acting award.
Bronagh is nominated in the Actress in a Leading Role (Film) Category, for her warm and funny portrayal of a mum forced to finally grow up due to a surprise pregnancy, in A Bump Along the Way. The film, which also stars HH client LOLA PETTICREW, has also been nominated for the Best Film 2020 Award.

The films Ordinary Love and Calm With Horses, both of which star David Wilmot, have also been nominated in the Best Film 2020 category. David is nominated for the Actor in Supporting Role (Film) award, for the former.

Ruth is nominated in the Actress in a Supporting Role (Drama) category, for television series Guilt.

You can see the full list of nominations here. The Academy is currently finalising plans for a bespoke virtual 2020 Awards Ceremony scheduled for September, with full details to be announced shortly. The Academy has also confirmed that due to Covid-19 restrictions there will be no physical IFTA Awards Ceremony until April 2021.

Big congrats to all our clients and their nominated films! 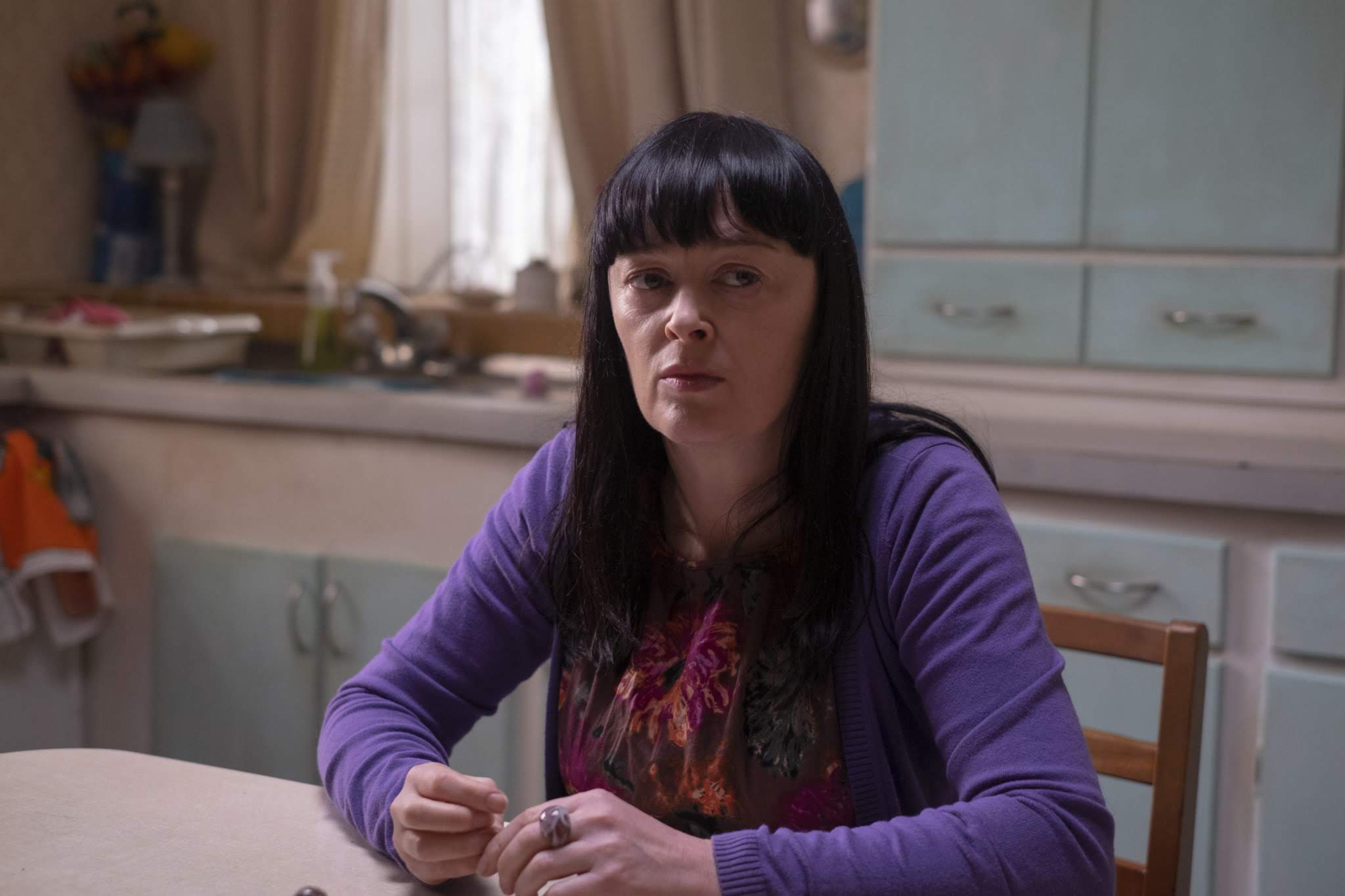 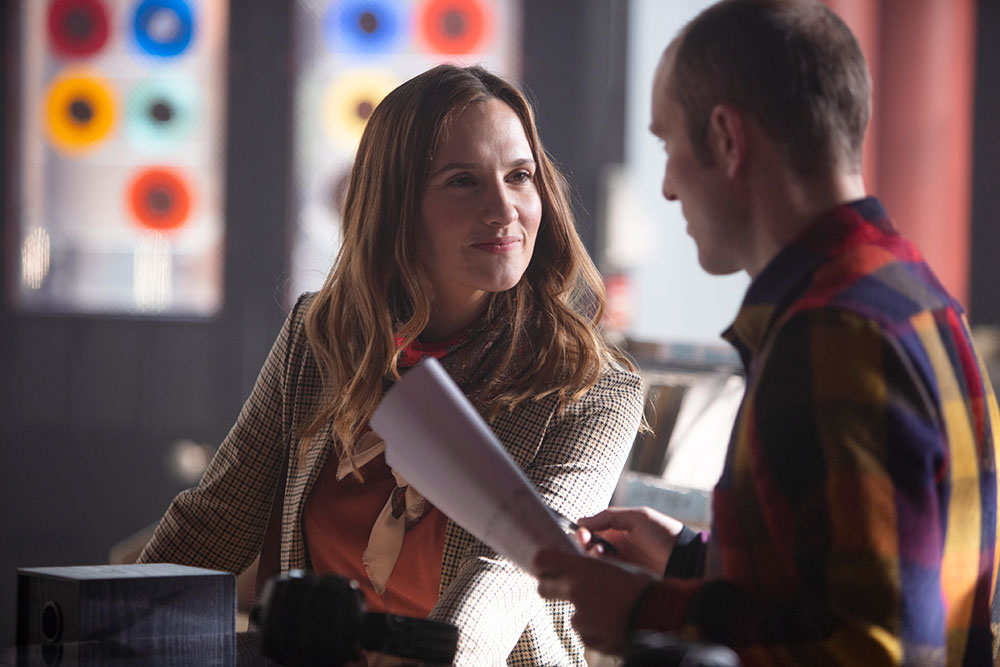