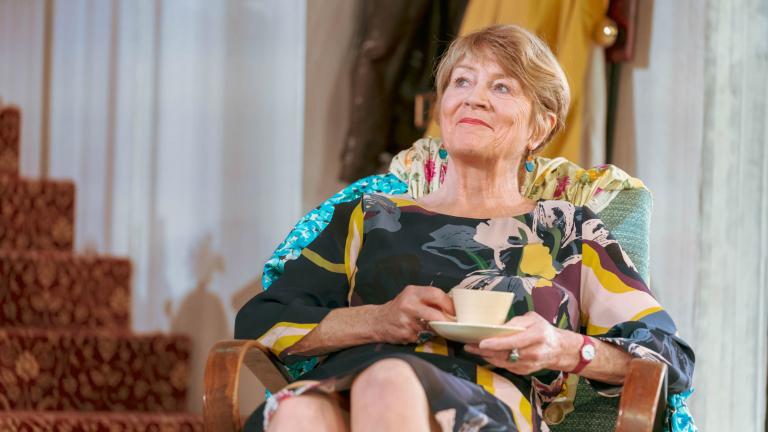 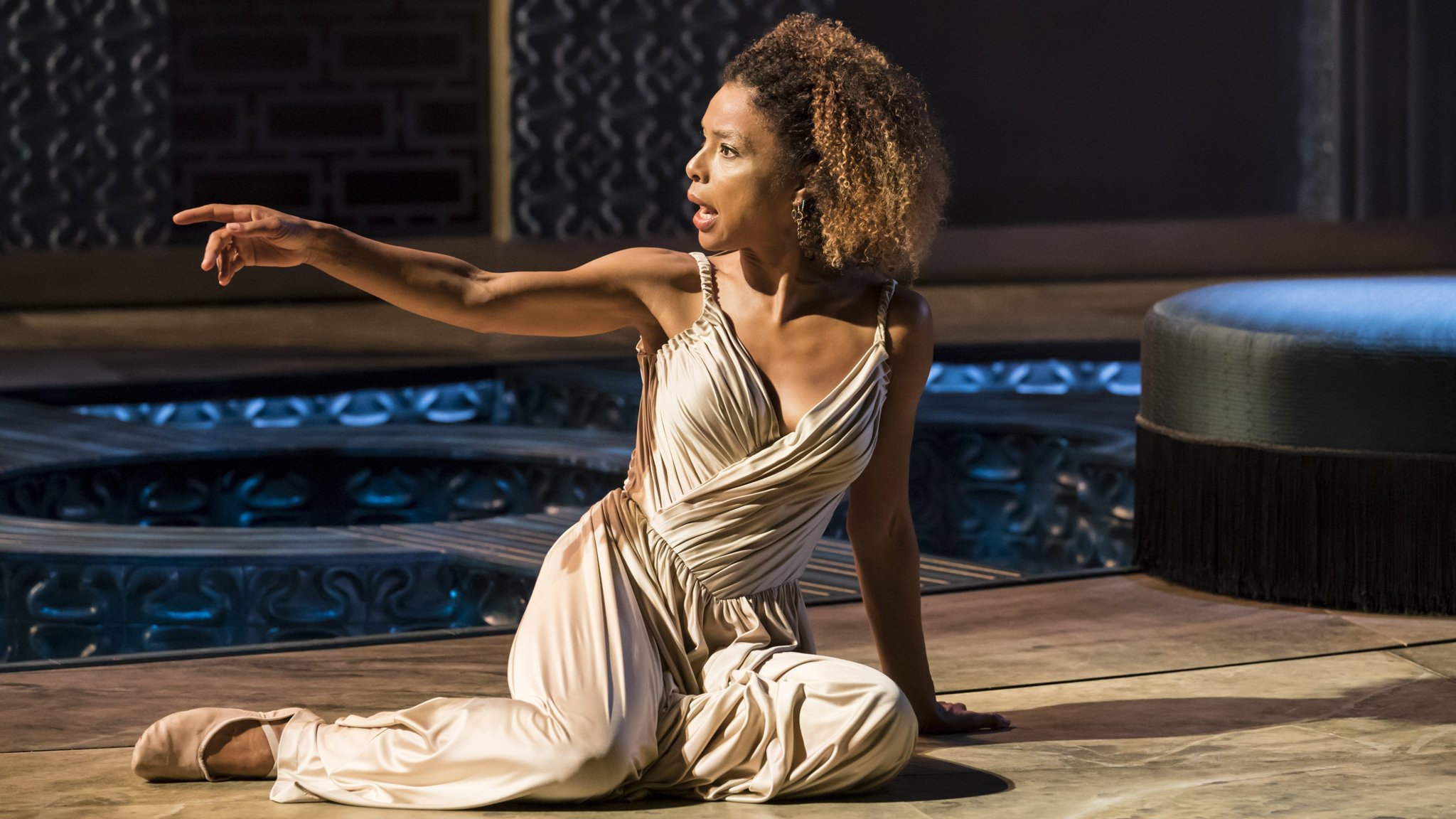 This year's Laurence Olivier Award nominations were announced this week and huge congratulations go to our amazing clients SUSAN BROWN, KYLE SOLLER and SOPHIE OKONEDO, each of whom is up for one of the prestigious acting awards.

Kyle is nominated for the Best Actor award, for his performance in The Inheritance at the Young Vic and Noël Coward Theatre. The beloved production also received an amazing eight nominations in total, including Best New Play, Best Director, Outstanding Achievement in Music, Best Sound Design, Best Lighting Design and Best Set Design.

Sophie is nominated for Best Actress, for Antony and Cleopatra at the National Theatre.

Susan is nominated for Best Actress in a Supporting Role, for the National Theatre's Home, I'm Darling at the Dorfman and Duke of York's Theatre. The hit show also received nominations for Best New Comedy, Best Costume Design and Best Set Design.

The Natural History Museum Theatre's The Wider Earth, which starred MARCELLO CRUZ, is nominated for the Best Entertainment and Family award; STUART McQUARRIE starred in Sweat, which is up for Best New Play; and the Noël Coward Theatre's Quiz, which was directed by DANIEL EVANS, is nominated in the Best New Comedy cateogry.

Winners are announced on Sunday 7 April at the Royal Albert Hall.

Huge congrats to all of our brilliant clients for their well-deserved nominations! 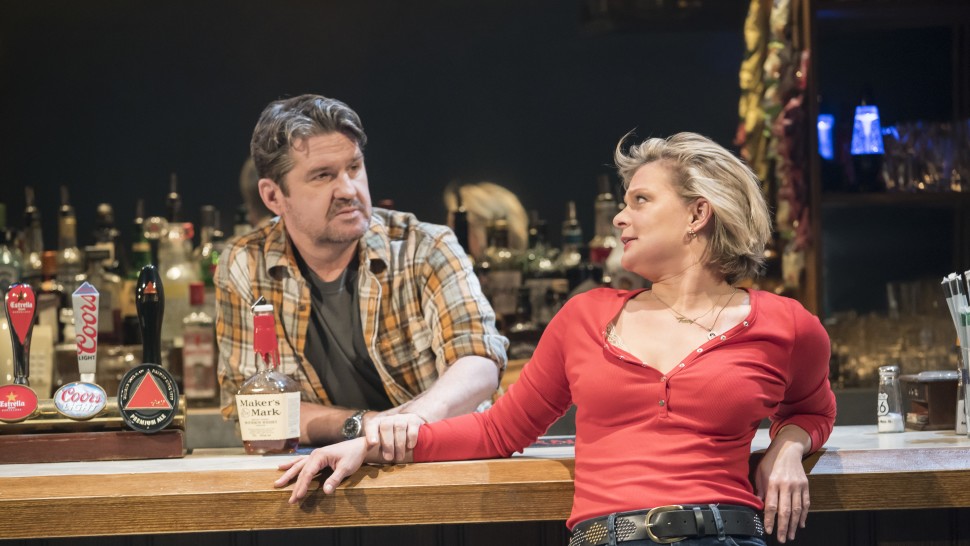 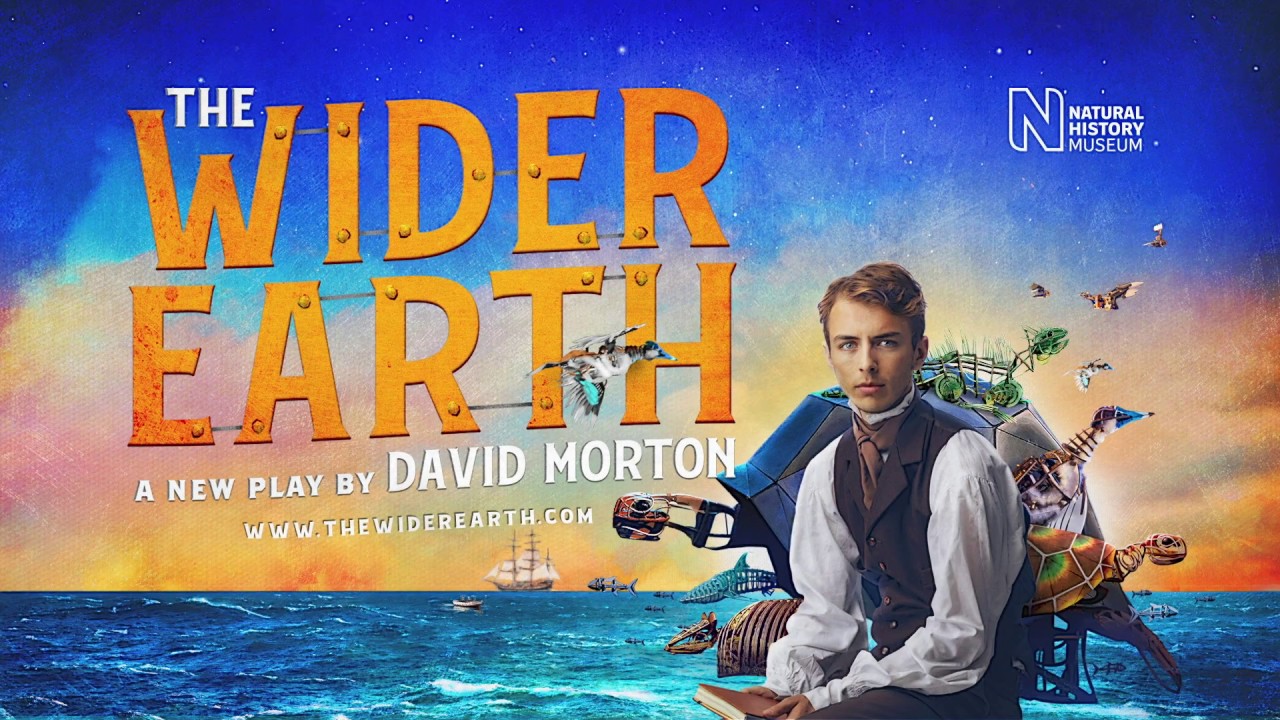 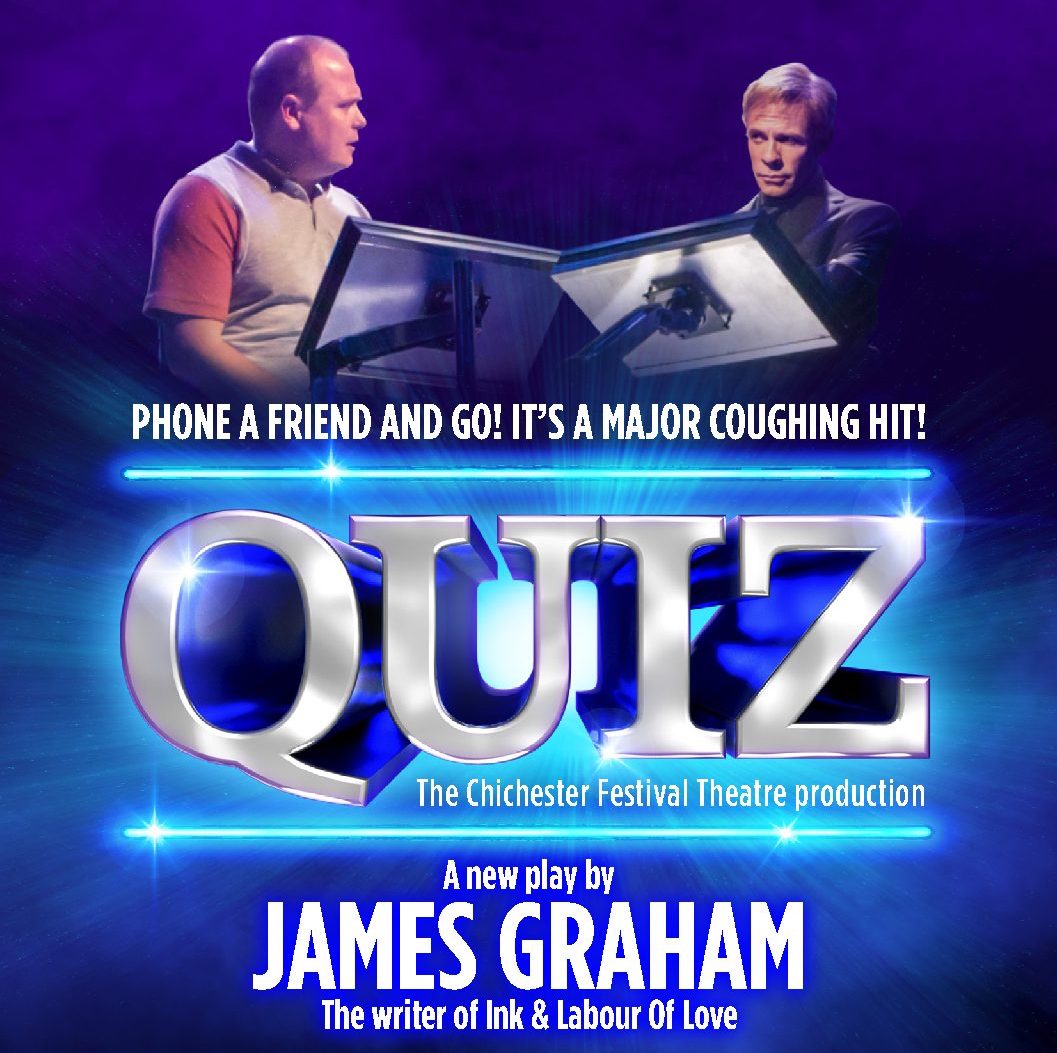