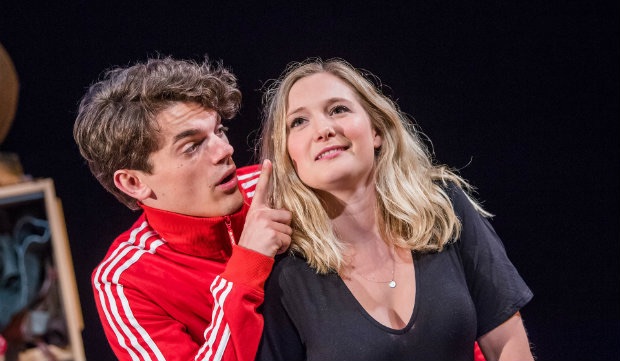 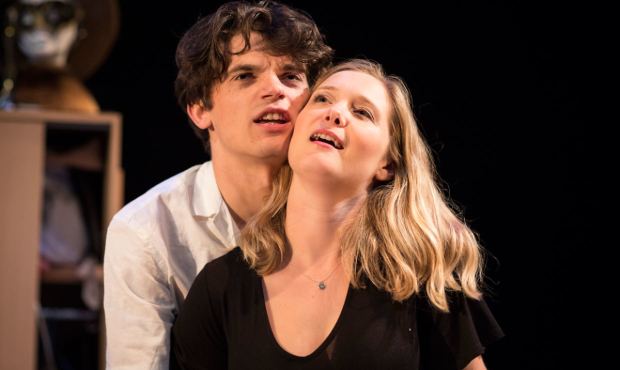 Touch is a new play from the creators of the international cult TV hit Fleabag. It stars our brilliant EDWARD BLUEMEL and opened this week at Soho Theatre to great reviews across the board.

A shamelessly funny and brutally honest play about sex, connection and control, Touch tells the story of Dee, whose sexual escapades are messy and temporary – just like her shoe box London flat. New to the city and in a stop-gap job, Dee has the chance to reinvent herself. But how can you change your life when you don’t know what you want?

One of the Evening Standard’s "20 shows not to miss in 2017", Touch is playing at the Soho Theatre until 26 August. Book your tickets here before it's too late!

‘A glorious cocktail of sex and self-discovery’
★★★★ Guardian

‘Jones proves herself a comic writer of fierce talent, and her production is superbly cast, too. Totally recommended.’
★★★★ Telegraph

‘Sitcom in tone, sexual in content – and properly funny.’
★★★★ Stage

‘This is for the generation after Bridget Jones, a sort of 50 Shades of Play (with a bit of Grey thrown in).’
★★★★ Times

‘Brutally perceptive…it’s also proper laugh-out-loud funny, and Jones has a lovely ear for the silly rubbish normal people burble at each other’
★★★★ Time Out 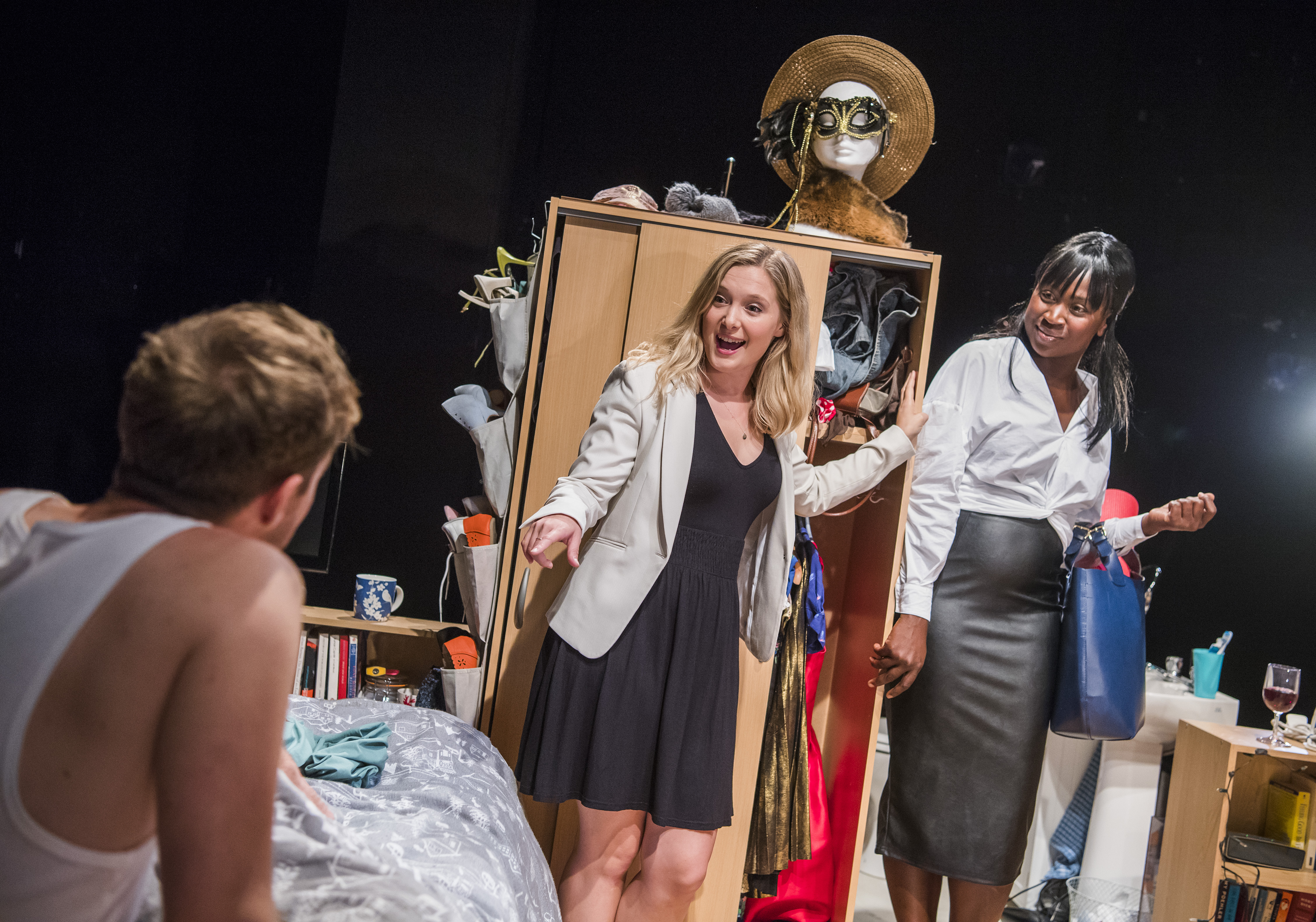 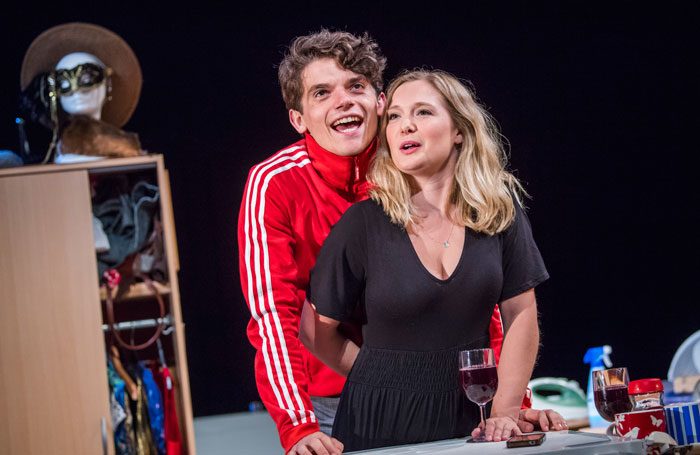