Huge congratulations go once again to the incredible cast of Downton Abbey - which includes MICHELLE DOCKERY as Lady Mary Crawley and RAQUEL CASSIDY as Baxter - who won the coveted Outstanding Performance by an Ensemble in a Drama Series award at Saturday's 22nd Screen Actors Guild (SAG) Awards!

Downton Abbey is no stranger to this category at the SAGs: This was the cast's third win, having been nominated every year since 2013 and winning the award that year as well as last year, 2015. This year they won out against some stiff competition, including Game of Thrones, Homeland, House of Cards, and Mad Men.

Congratulations to MICHELLE, RAQUEL and all the amazing actors and actresses who brought this show to life in its final year (including VICTORIA EMSLIE, who appeared in the recurring role of Lady Edith's secretary, Audrey).

Watch the cast's acceptance speech below: 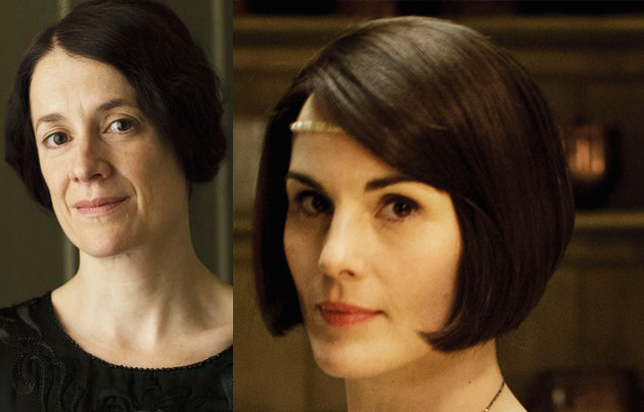