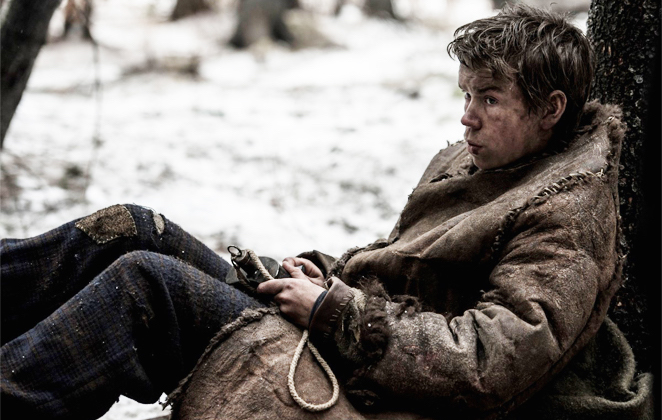 Highly anticipated, multi award-nominated feature film The Revenant opens in UK cinemas next week, Friday January 15, and stars HH client WILL POULTER in one of the leading roles opposite Leonardo DiCaprio.

The Revenant is written, produced and directed by multi-award winner Alejandro González Iñárritu (Amores Perros, 21 Grams, Babel) who most recently won this year’s Academy Awards for Best Director, Best Picture and Best Original Screenplay for Birdman: Or (The Unexpected Virtue Of Ignorance). His latest outing is based on the novel of the same name by Michael Punke, and tells the story of Hugh Glass (DiCaprio), a fur trapper in the 19th century American wilderness who sets out on a path of vengeance against his companions who leave him for dead after a bear mauling. Tom Hardy, Domhnall Glesson and WILL co-star as the three associates on whom Glass seeks his revenge.

The Revenant has been described by 20th Century Fox as “an immersive and visceral cinematic experience capturing one man’s epic adventure of survival and the extraordinary power of the human spirit.” For the visuals, Iñárritu is rejoined by his Birdman cinematographer Emmanuel Lubezki, who won the Best Cinematography Academy Award for the last two years in a row, for Gravity in 2014 and Birdman in 2015. Both Iñárritu and Lubezki have raised the stakes visually this time around by shooting only in natural light, regardless of how remote the locations were. We've seen the movie and these stunning visuals, coupled with breathtaking visual effects and shocking action sequences, make for a thrilling viewing experience and an epic piece of cinema that will stay with you for a long time. We predict many more award nominations (and wins?) in the coming weeks!

We can't recommend The Revenant highly enough - go see it on as-big-a-screen-as-you-can once it opens next week and enjoy WILL's wonderful performance. Trailer below: 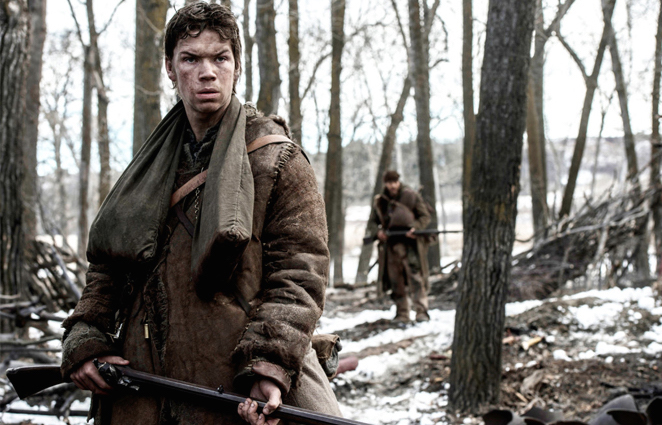 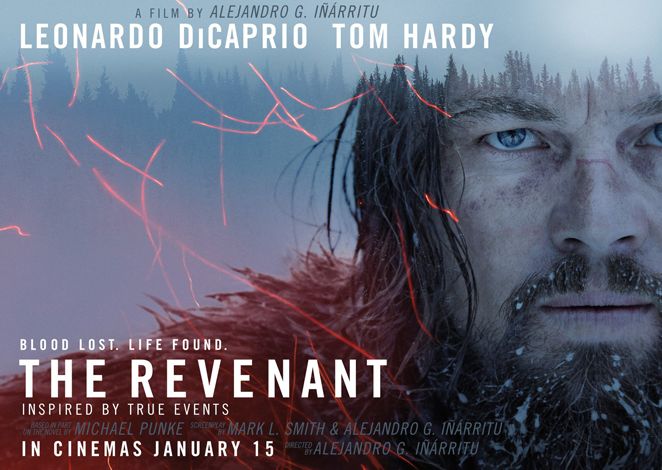