THE RACK PACK On BBC Two 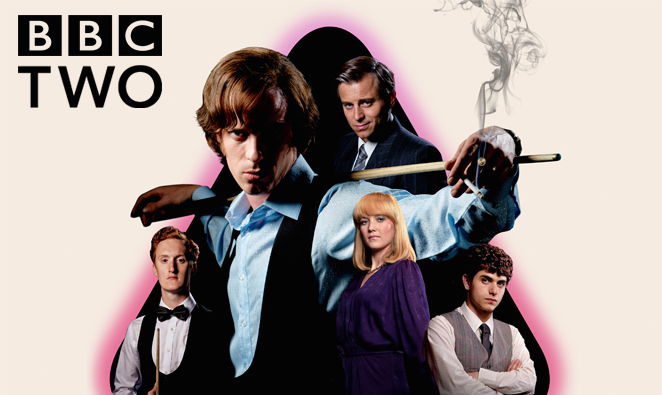 BBC comedy drama The Rack Pack, which went up as an online exclusive to BBC iPlayer back in January, will get its television premiere this weekend at 9:30pm, Saturday 30th April on BBC Two.

The film stars LUKE TREADAWAY alongside Will Merrick, Kevin Bishop and Nichola Burleyand and is an affectionate look at a transformational period in the history of British snooker. Transporting us back to the sport's glory days of the 1980s, The Rack Pack charts the rivalry of its two giants - Alex ‘Hurricane’ Higgins (LUKE) and Steve ‘The Nugget’ Davis - which divided the critics and delighted the fans.

In this television adaptation, Higgins, the bad boy of the sport, lives on the edge and plays to the crowd, desperate for approval and love. Davis has an aura of invincibility, methodically and clinically playing his way to the top, helped by legendary manager Barry Hearn. Higgins’ chaotic life away from the table sees him battling not just his sporting rivals, but his inner demons and loving wife.

Tune in on Saturday. Trailer below. 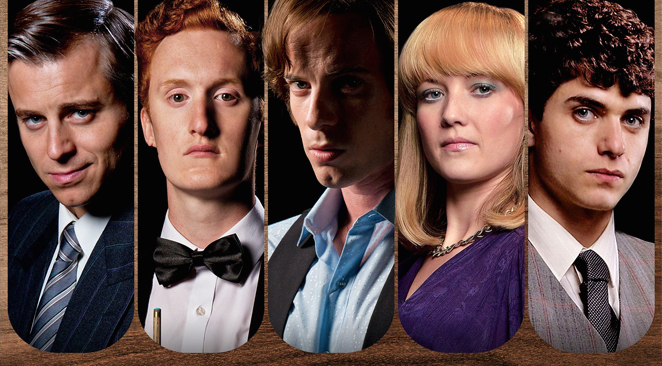 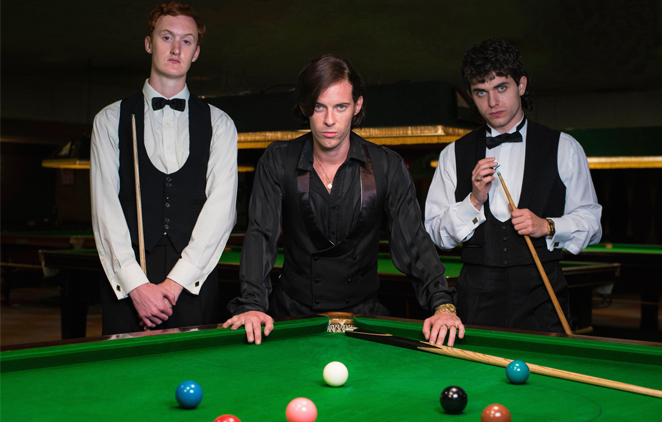