Set in 1814, the supernatural period drama follows James Delaney (Hardy) who returns to Britain after spending twelve years in Africa. With fourteen stolen diamonds and some rather violent sensibilities, he reappears in England a changed and haunted man, presumed dead in Africa many years before. His return finds his father, Horace Delaney, dead and a country at war with France and the United States. Set to inherit what is left of his father's shipping empire, James' arrival not only threatens to disrupt the plans of his half-sister Zilpha and her husband Thorne, but also the political ambitions of the mighty East India Company, chaired by Sir Stuart Strange.

EDWARD stars as Godfrey, the minute taker at the East India Company's meetings, who may well be taking in a lot more than his masters assume... TALLULAH plays Pearl and MARINA stars as the Countess Musgrove. 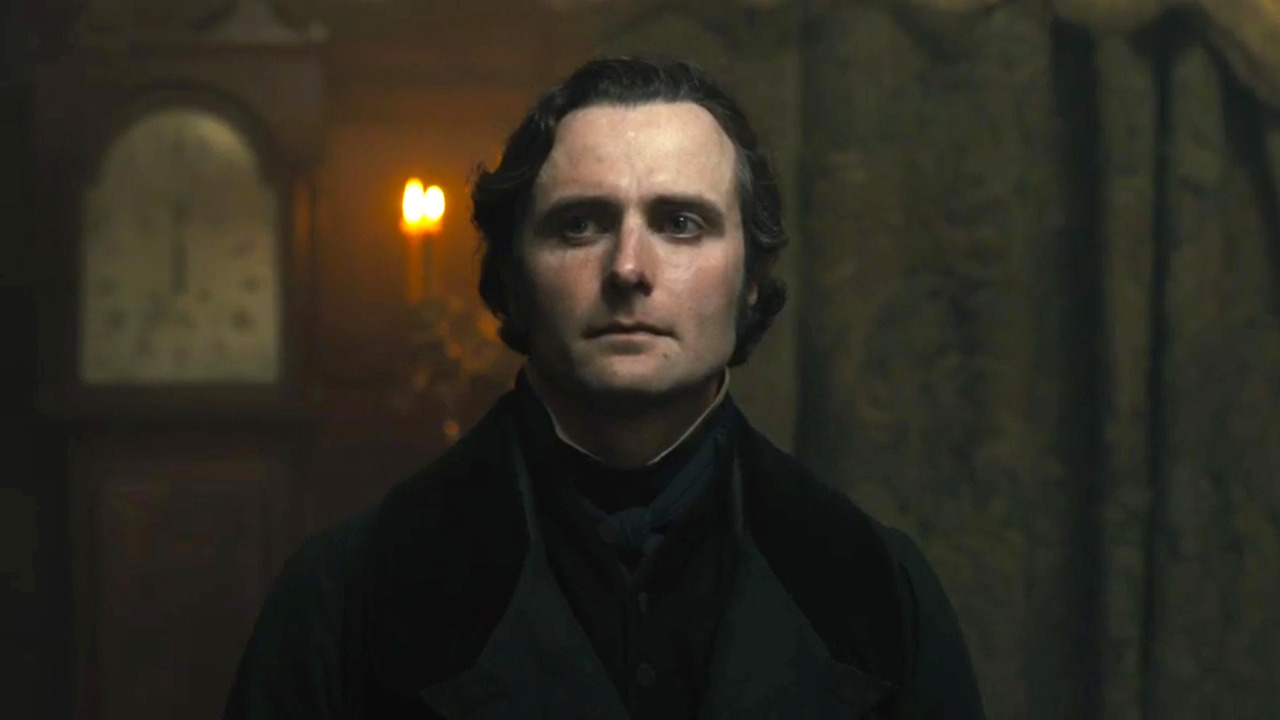